Lorenzen Wright’s Murder: How Did He Die? Who Killed Him? 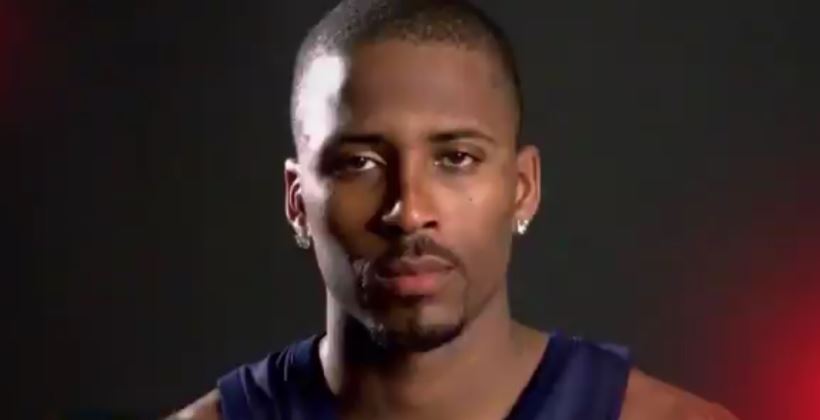 ABC’s ’20/20: Mystery in Memphis’ chronicles the homicide of former NBA player Lorenzen Wright. The two-hour special reveals new details of the case and incorporates one-on-one interviews with Lorenzen’s family to really show us what happened to him and why. With journalists, officials, and people from his past also making a feature, this episode, just like this case, is as engaging as it is horrific. Curious to know more about how exactly he died and who killed him? Here are all the details for you.

How Did Lorenzen Wright Die?

Lorenzen Vern-Gagne Wright, born November 4, 1975, had an overall comprehensive, successful, life. After being selected seventh overall by the Los Angeles Clippers in the 1996 NBA Draft, out of the University of Memphis, he went on to play in a total of thirteen seasons with the Association, of course, with a few different teams. Unfortunately, that all changed on July 18, 2010, when Lorenzen left his ex’s home in Collierville, Tennessee, in the night, and was never seen or heard from again. According to his ex-wife, Sherra, with whom his divorce was finalized just 5 months prior, he had left with drugs and an unspecified amount of money. Therefore, when he didn’t return, the whole family got worried.

Lorenzen was reported officially mission on July 22 by his family, but it was six days later, on July 28, that his body was found, in a wooded area on Callis Cutoff Road, just west of Hacks Cross Road. Later on, it was reported that a 911 call had been received from his cell phone in the early hours of July 19. While the dispatcher was trying to speak to the caller, at least 11 gunshots rang out, and then, it all ended. Unfortunately, the dispatcher did not report this call to his supervisor until eight days later, which is why it took so long to find Lorenzen. Official autopsy reports confirm that the NBA player was shot multiple times, including twice in the head and twice in the chest, and died from his wounds. Thus, his death was investigated as a homicide. 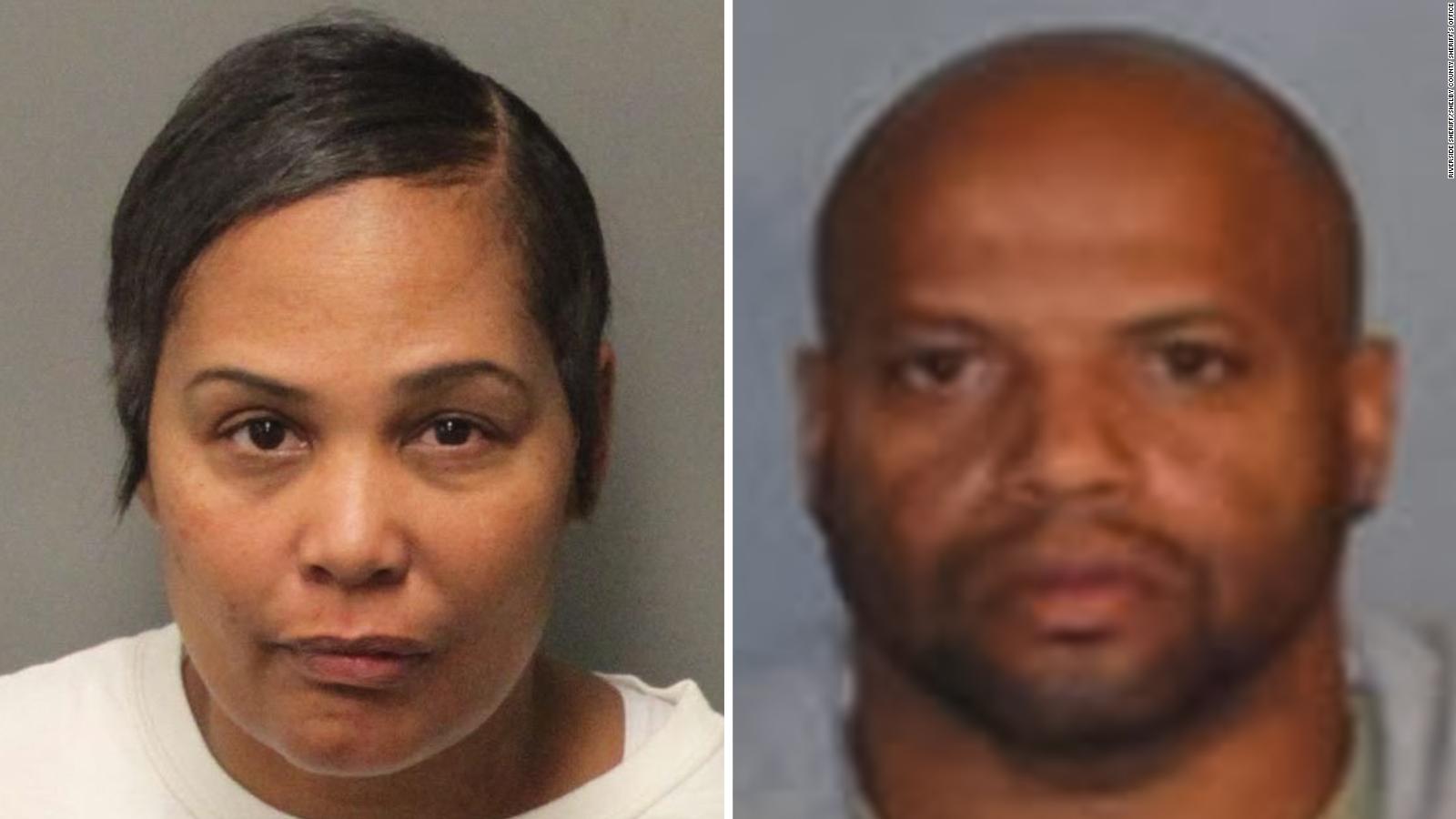 With no concrete evidence to be found and no strong leads, Lorenzen Wright’s murder case, although high-profile, went cold for years. It was only in 2017 that it gained traction again, when, on November 9, a firearm believed to have been used in his murder, was found in a Mississippi lake. Then, less than a month later, on December 5, Billy R. Turner, a Shelby County, Tennessee landscaper and church deacon was indicted on first-degree murder charges and held on a $1 million bond. 10 days after that, Lorenzen’s ex-wife, Sherra Wright-Robinson, was also arrested, in California, in connection to the murder case. All this because the gun, the murder weapon, had finally been discovered.

Later revelations made it abundantly clear that Sherra and Billy, who had met while attending the same church, had hatched a plan to kill the NBA player so as to make use of his insurance money. Sherra had been investigated early on in the case, but she was never a prime suspect, just a person of interest. After all, when her home was searched on August 1, 2010, the detectives had found burned pieces of metal and a letter addressed to both her and Lorenzen, but again, at that time, they could not decipher what it meant to the case, or if Sherra had a role to play in the killing, so they let it go. With witnesses coming forward after their arrest, the case became clearer.

It turns out that Sherra wanted Lorenzen to be wiped off from the face of the earth, so she masterminded his slaying, on more than one occasion. Her initial plan was to hire two men to kill him at his home in Atlanta, but after that attempt failed, she conspired with Billy to shoot him themselves and then dump their weapons in the Mississippi lake. We should also mention that in 2014, Sherra had agreed to a confidential settlement of a dispute in the Circuit Court over how she spent Lorenzen Wright’s insurance money, which was meant to benefit their children. In the end, in 2019, Billy Turner pleaded guilty to a gun charge related to the murder case and Sherra Wright-Robinson pleaded guilty to facilitation of first-degree murder.