Moviegoers at a local theater in Springfield, Illinois, alerted the police after finding a baby unattended inside a car. On a hot day in August 1999, the authorities looked for the baby’s parents only to find her mother dead. Investigation Discovery’s ‘Unusual Suspects: Deadly Intent: Field of Nightmares’ delves into Lori Hayes’ cruel murder and how the killer was caught through DNA evidence. So, let’s find out more about this case then, shall we?

How Did Lori Hayes Die?

Lori Hayes was a 25-year-old married to Brad Hayes, and together, they had a 9-month-old daughter, Alexis. The family lived in Auburn, Illinois. Lori had a degree in social work from the University of Kentucky and was generally described as a quiet and ambitious woman who was a loving mother. On August 1, 1999, Lori had been out shopping with Alexis at a local mall when she went missing. 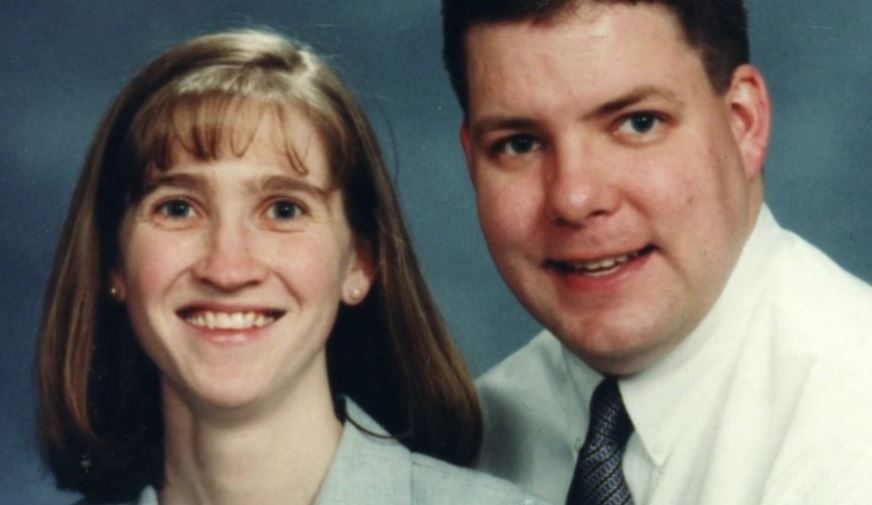 Passersby found Alexis crying in Lori’s car, and when the police arrived, they noticed blood on the rear bumper and inside the vehicle. As per the show, a spent shell casing was found at the back of the car. The search for her mother ended in tragedy when a police officer found her body in a cornfield southwest of Springfield the next day. The cause of death was a single gunshot wound to the back of her head. The autopsy confirmed a sexual assault and semen was collected.

Drag marks leading up to Lori Hayes’ body led the authorities to believe that Lori was killed elsewhere, transported there, and dragged to where she was eventually found. The police then spoke to Brad, who had been out on a business trip, and came home to find it empty. Brad was quickly ruled out as a suspect, and they started to work on the best lead they had, the biological evidence. The DNA profile developed from the semen matched another cold case from a few months prior: the sexual assault of a real estate agent. 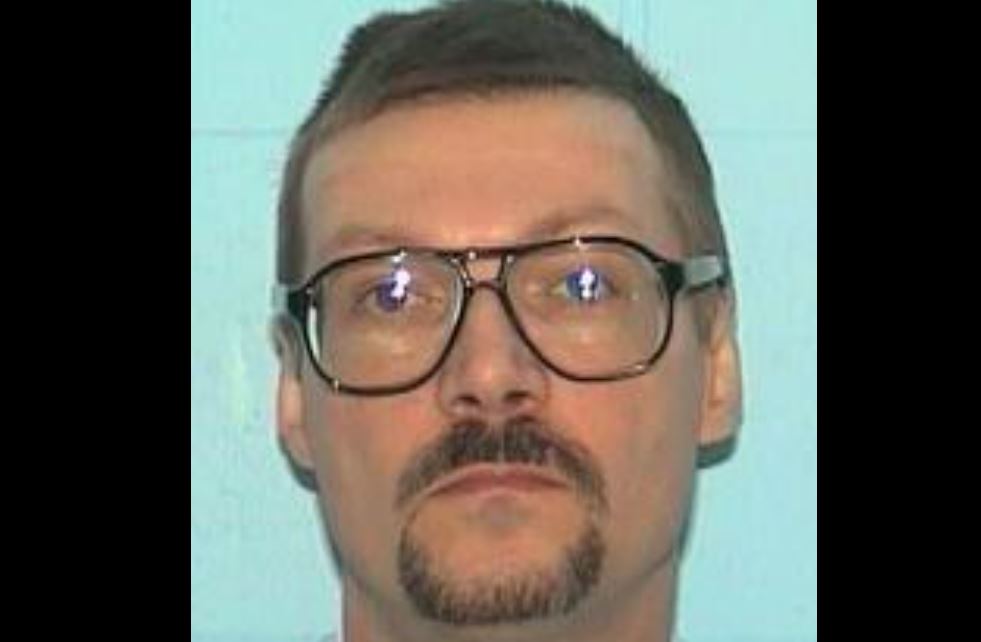 In November 1998, an unidentified man made an appointment with a real estate agent under a fake name. Once they got to the house, he pulled a gun on her, and as per the show, took pictures of her naked before assaulting her. She locked herself inside the house after letting him out first and screamed for help while he fled the scene. The same man visited another real estate agent, but she was able to escape before being attacked. However, she did have a voice recording of the call he made, which she turned over to the police.

A composite sketch was developed based on the descriptions given to the police, which led to another break in the case. A woman who worked at a security firm recognized the sketch and believed her co-worker, Dale Lash, committed the rapes. He worked there as a security guard. The police approached Dale’s brother, who recognized the voice on the tape as Dale’s. Soon, he was arrested, and DNA connected Dale to the murder. Investigators believed Dale forced Lori to drive to a secluded location where he raped and killed her. After dumping the body, he drove the car back to the parking lot and left Alexis inside the car.

Where is Dale Lash Now?

In November 2002, Dale Lash, who was then about 40-years-old, was found guilty by a jury on a bevy of charges. He was convicted of murder, aggravated sexual assault, aggravated kidnapping, aggravated vehicular hijacking, and endangering the health of a child. Dale was sentenced to death, but in early 2003, Illinois’ then-Governor George Ryan commuted every death row prisoner’s sentence to life behind bars. As per prison records, Dale remains incarcerated at Menard Correctional Center in Randolph County, Illinois. He is not eligible for parole.