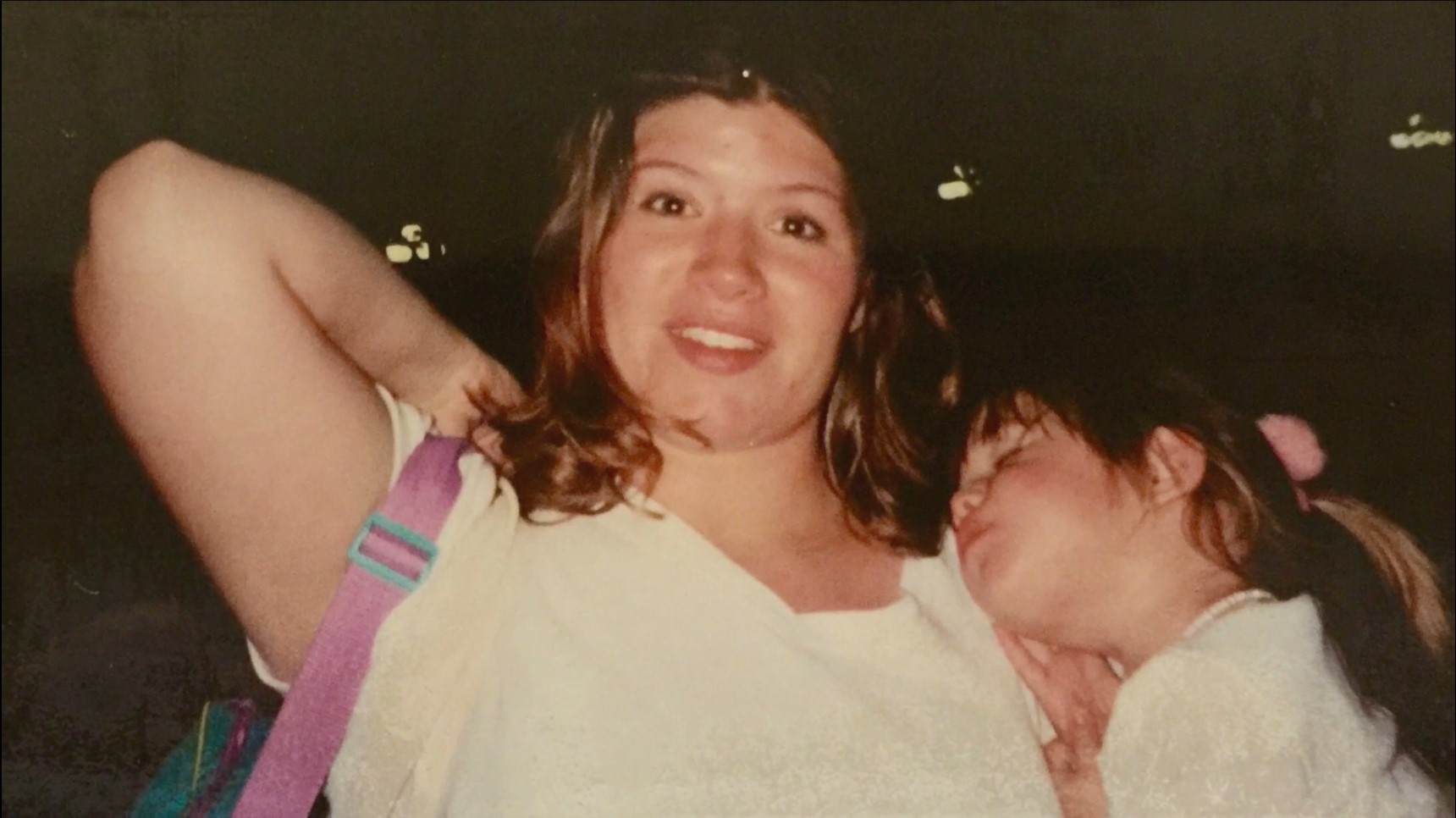 On the morning of November 9, 2015, Grand Rapids police were alerted to a car crash on I-96 near Marne. They arrived to find a burning vehicle near the 22-mile marker along eastbound I-96. On opening the doors, the police received a surprise as they discovered the dead body of a woman. Initially thought of as a crash victim, the investigation soon turned into homicide as evidence at the scene suggested the latter. Investigation Discovery’s ‘Diabolical: Masking Evil’ chronicles the brutal murder of Lori Vargas and the subsequent information that brought to light her cold-blooded killing. If you are intrigued to know more about the murder and where the perpetrator is today, we have got you covered.

How Did Lori Vargas Die?

Lori Vargas was an air ambulance paramedic who lived together with her boyfriend in Grand Rapids, Michigan. She was a mother to her daughters, Dana and Kat. The community immensely loved her; after her death, more than a hundred people showed up at a vigil organized to grieve and show support for her daughters. Described as a strong person who liked to handle things independently, Vargas is sorely missed by her friends and family ever since her untimely death. 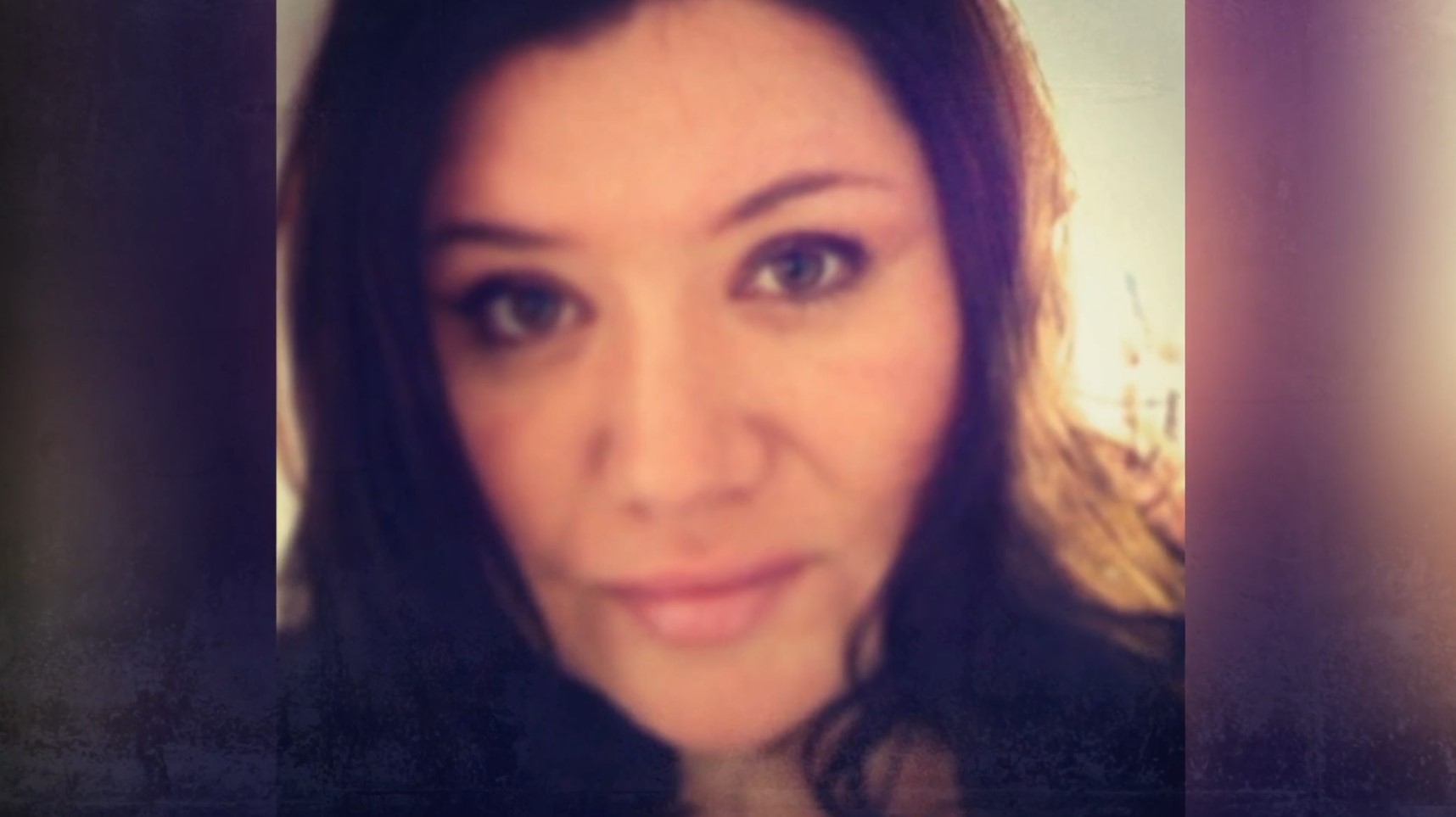 On November 9, 2015, a citizen called emergency services after noticing a car on fire by the side of I-96. When the police reached the scene, it looked like a tragic accident as the car crash ignited the fuel, turning the car into a destructive deathtrap. Once the firefighters got the flames under control, the police found a woman’s body, later identified as Lori Vargas.

Originally, the police thought that Lori was a car accident victim, but her autopsy showed otherwise. After examination, the cause of death was determined as blunt force trauma to the head. It is also believed that she was killed elsewhere, and her body was brought over to be staged as an accident. She was dead long before the fire was set to the car.

Donald Alexander Spice, Lori’s then-partner, was convicted of murdering Lori. Lori had met Donald in 2014 through a dating website, and by 2015 they were engaged and about to be married. Lori’s aunt said that Lori had contacted her before her murder and had expressed her wish to elope with Donald. She also mentioned that Donald seemed to be too eager to marry and was extremely quick in buying a house for them. Yet, when Lori’s family told her that Donald might be too good to be true, she assured them that he was a good man. 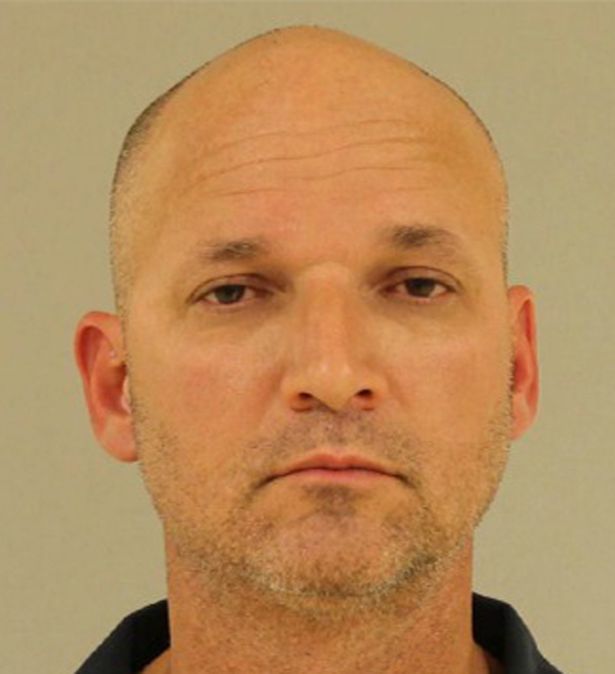 When investigating the scene of the murder, the police found Donald walking on Eighth Avenue, a few miles away from the crime scene. The police said that when he was stopped, he allegedly confessed that he had killed Lori. He told police that they were arguing in their bedroom when he killed her and then staged her death like a car accident. The police got out a warrant for the house, and on searching, found rubbish bags stuffed full of blood-stained bedding. They also found parts of a cut mattress that was soaked in Lori’s blood.

When relatives of the victim were contacted, they said they knew Spice by another name, Alex. It was later revealed that Donald had an extensive criminal record, including being arrested for breaking and entering five times in the past. Lori’s family then understood that he had knowingly hidden his last name from Lori’s family to hide his criminal record from her. At his trial, the prosecution argued that he killed Lori for the life insurance policy that would be worth $200,000 in the event of her death. (It is pertinent to note that he took out this policy on her and listed himself as the sole beneficiary). 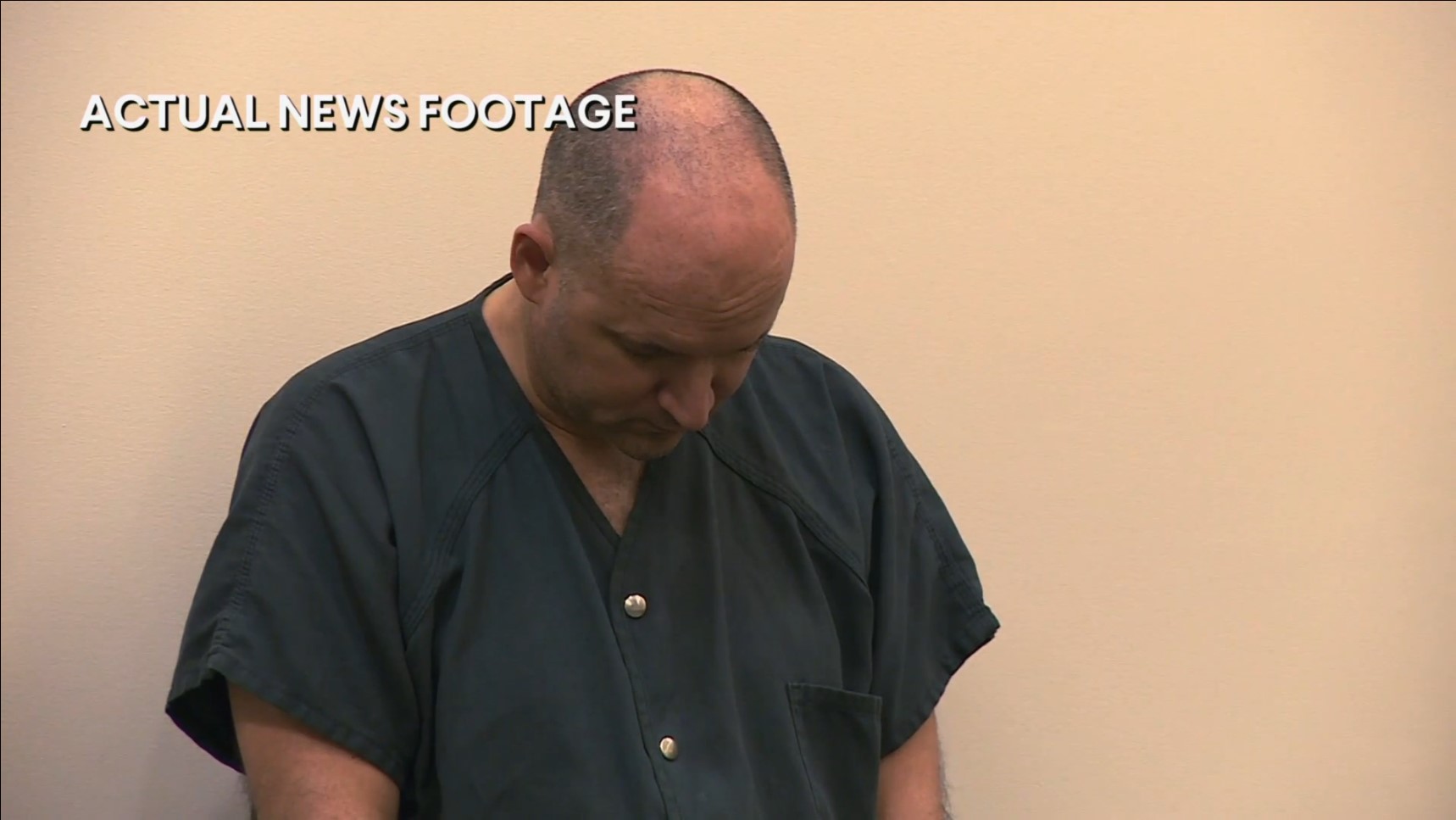 Donald later testified that he and Lori were engaged in a heated argument in their bedroom during which Lori was armed with a chef’s knife. They had argued on a variety of issues, including their finances. He didn’t feel threatened by Lori’s knife initially, but when the argument reached a breaking point, Lori allegedly swung the blade at him, at which point he picked up a heavy hammer and hit her on the head. Donald said that Lori collapsed after the hit, and he was unable to detect a pulse. He also testified in court that he could see Lori’s head caved in where the hammer hit her. It was then that he put her into his car and staged the murder like a car accident.

Where Is Donald Alexander Spice Now?

After his arrest, Donald was charged with Lori’s murder, mutilation of a body, and being a habitual felony offender. He was then offered a plea from Kent County Prosecutor’s Office that would have allowed him to plead guilty to second-degree murder (where he would have the chance for parole). Donald rejected the plea and decided to take his chances in court. 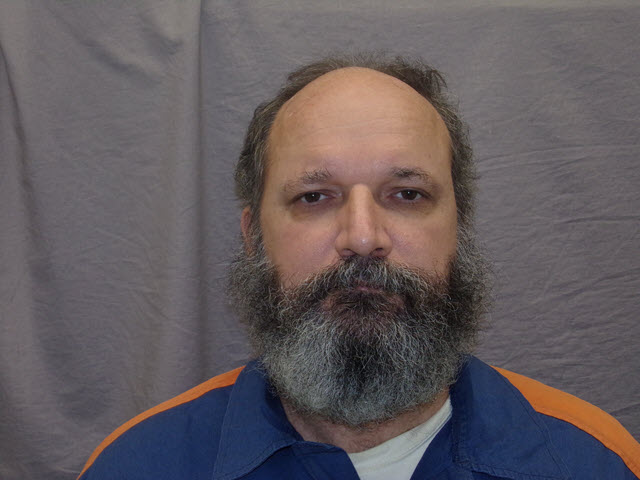 At his trial, the jury deliberated for a while before returning a verdict of guilty. Donald Alexander Spice was convicted of first-degree murder and mutilation of a dead body. The judge awarded him a mandatory life sentence without the chance for parole. Presently, Donald Spice is incarcerated in the Ionia Correctional Facility in Ionia, Michigan.