Who are Lori Warren and Jeremy Resar? How Did They Solve Riley Fox’s Murder? 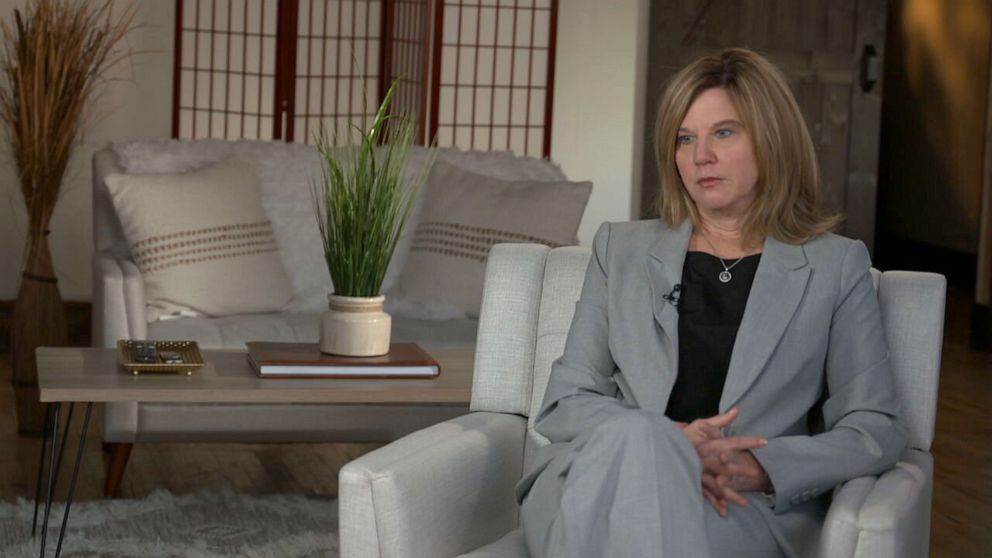 ABC News’ ‘20/20’ uses one of its episodes to take the viewer through the brutal murder and the cruel consequences of Riley Fox’s murder. After 3-year-old Riley was found dead inside a creek in Wilmington, Illinois, the police started their investigation at full throttle, determined to bring the perpetrator to justice. In an unfortunate turn of events, the police arrested Kevin Fox and charged him falsely with Riley’s murder.

Even though Kevin was later acquitted after a DNA test, the FBI took charge to find the actual perpetrator. The FBI agents in charge of Riley’s murder case were Lori Warren and Jeremy Resar. Let’s find out more about these agents and how they solved the murder, shall we?

Who are Lori Warren and Jeremy Resar?

Lori Warren is a retired FBI special agent, while Jeremy Resar is an FBI special agent still in service. They were assigned the case of Riley’s murder. Warren described this case as the most important case of her career and said that she was interested in solving Riley’s murder for a long time. Her desire to solve Riley’s murder and give the slain toddler some sense of justice came from her profoundly compassionate nature. 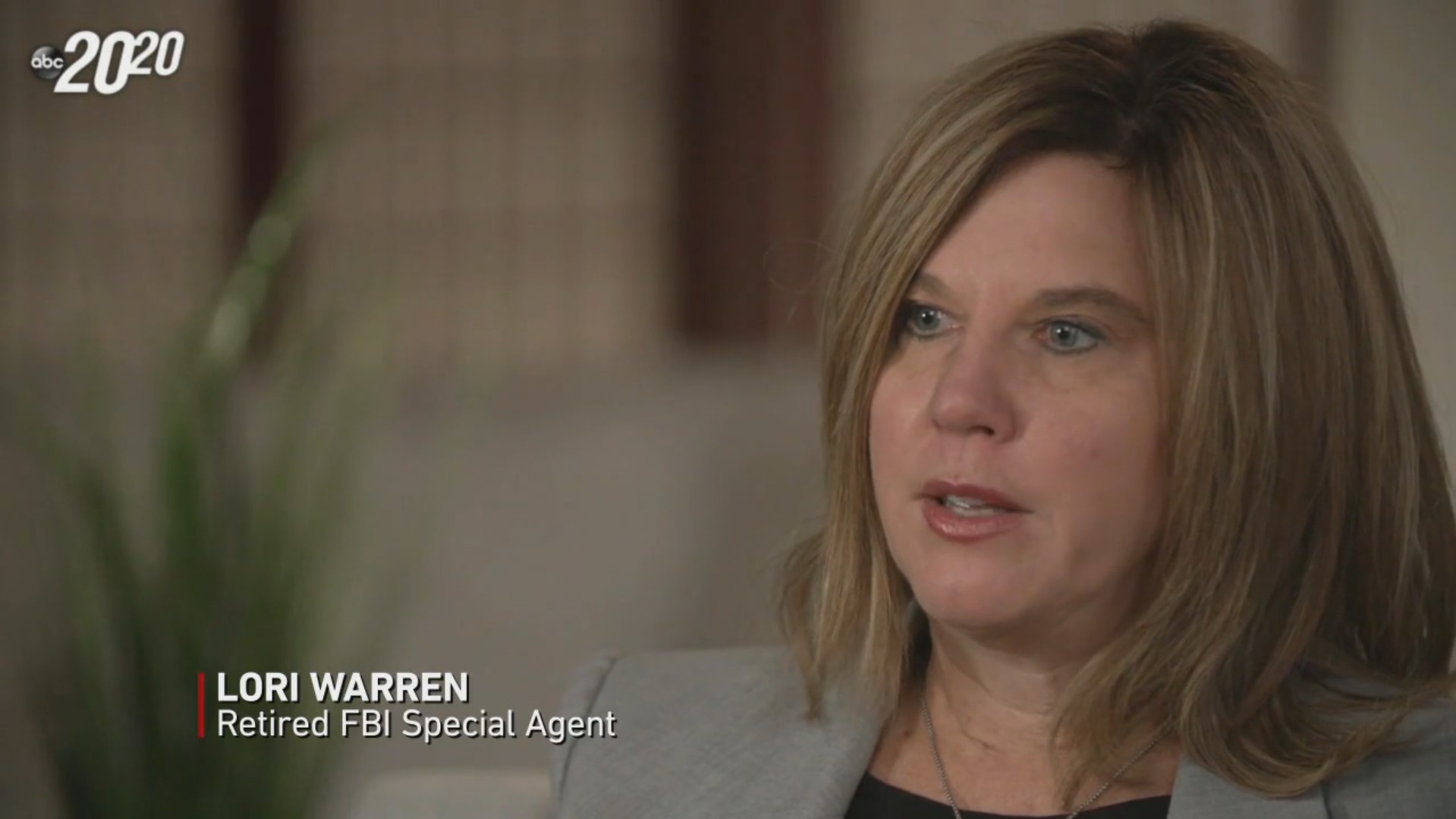 In an exclusive interview with ABC News, she said, “When I see this little child that was just so beautiful and rambunctious … there’s no way you can’t want justice for this child.” Riley was murdered on June 6, 2004, and was found dead in a creek. An autopsy determined that she was restrained, gagged, and assaulted sexually before being drowned to death. Though the Wilmington police tried their best to solve the case, they had very few leads to proceed on.

Five months after the murder, the police falsely implicated Riley’s father, Kevin Fox, based on a reportedly coerced confession. After Kevin was acquitted following a DNA test, the FBI stepped in to bring some form of closure to the family. Special Agents Lori Warren and Jeremy Resar took charge of the investigation, determined to bring the perpetrator to justice.

The FBI decided to start their investigation from a fresh slate. Interviews and interrogations were all conducted from scratch once again. Lori knew that she wouldn’t be able to solve the case based on the statements that were already collected. Thus, she sent her agents to Wilmington and ordered them to comb through the city and find out additional witnesses or people who can give any extra information that would lead to the arrest of the murderer. 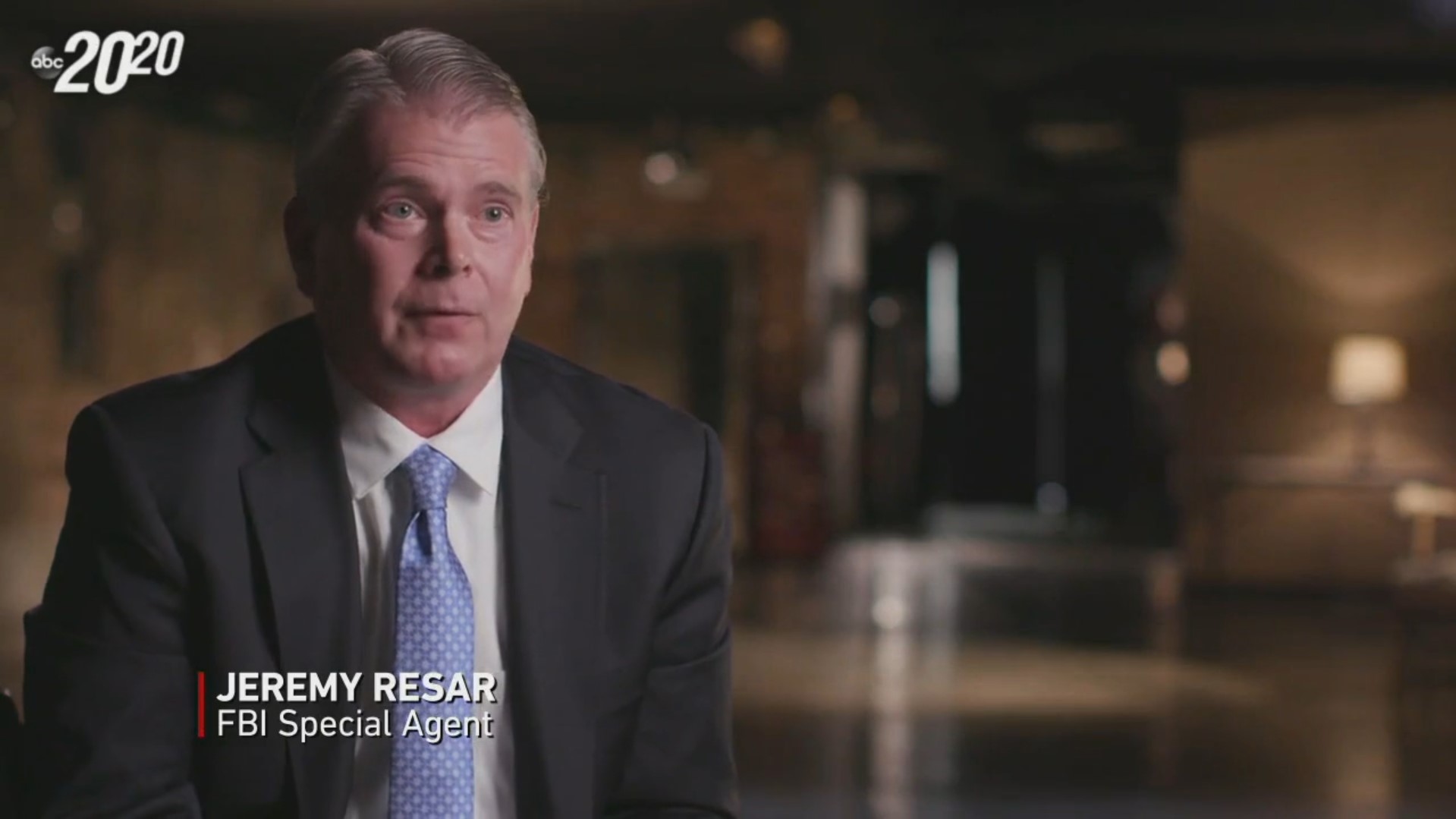 The FBI also consulted with Riley’s family and offered a reward for anyone who could come forward with information that would result in an arrest. While combing through Wilmington, the FBI came across a woman who claimed that she had dated Scott Eby in the past. She informed the agents that when she mentioned Riley’s murder to Eby, he acted nonchalantly and showed that he did not care.

The FBI, desperate to chase down all leads, decided to visit Eby in prison, where he was incarcerated on an unrelated sexual assault charge. Initially, Eby denied having anything to do with the murder, but as soon as the agents left, he called his mother and told her that he might be going away to prison for life. Furthermore, a few days later, the prison where Eby was residing contacted the FBI and informed them that Eby had tried to commit suicide.

The prison also faxed a letter to Lori and Jeremy saying that Eby had written it before his suicide attempt. The title of the letter was “A Confession to Murder.” Immediately, Jeremy and Lori brought Eby in for questioning, and this time he confessed to Riley’s murder. Eby said that he was stealing from the neighboring house when he broke into the living room where Riley was sleeping.

He then picked up Riley and took her to a public men’s washroom, where he sexually assaulted her before drowning her to death. Lori and Jeremy then tried to match the DNA found at the crime scene to Eby’s DNA. When the two came back as a perfect match, Lori and Jeremy knew they had their murderer. Eby was promptly arrested and charged with first-degree murder and predatory sexual assault. Later, Eby pleaded guilty to both the charges and was awarded a life sentence, which he is serving to this day.