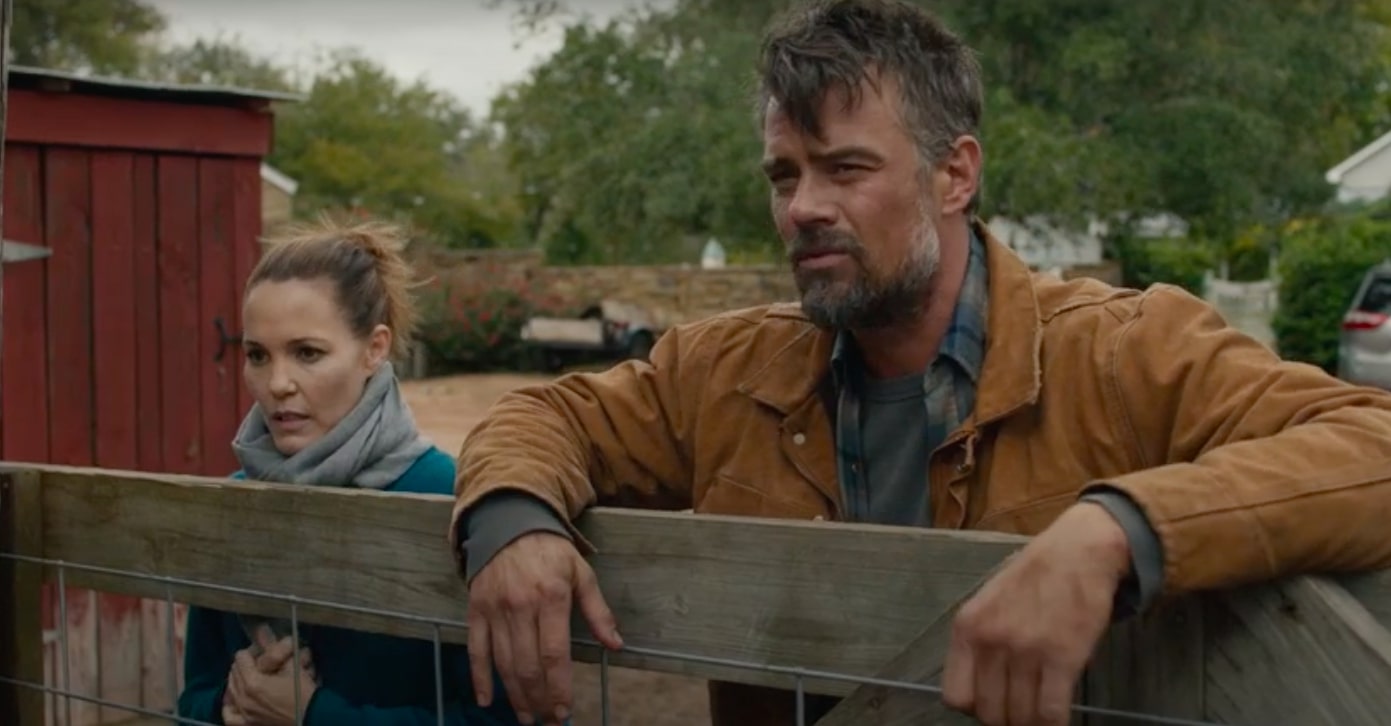 The film, ‘The Lost Husband,’ directed by Vicky Wight features the life of Libby (Leslie Bibb) and her children who have to move to her aunt’s farm in Texas, after the death of her husband. The film digs into how Libby struggles to cope in the aftermath of her husband’s death, while also shouldering the responsibility of her children.

The film, which is based on a book titled the same, delivers to an extent more than the mere stereotypes expected out of such a genre. Grief, which is the lead theme, is not one constant trajectory but that which is recurring even after a long day of not reminiscing the cause of it. The film in that light does some justice to its central message.

Where Was The Lost Husband Filmed?

The film was predominantly shot in two locations. Nora Dunn, in an interview with Houston Matters, talks about the locations in which the film was shot. The film, which is based in Texas, takes its characters for a journey that marks a transition in their lives.

Libby initially lives in the city with her family. That is before, as a family, they are crippled with the death of Libby’s husband. The film initiates on this point, as Libby struggled with her work on the farm as she has always been a city girl.

The progressive city is the heart of comfortable living for many. Even though it is a large city, the living costs are comparatively much cheaper than in other big cities. The job market in this city is also often thriving, providing more and more opportunities to those who seek them. Such a city makes perfect sense for a character like that of Libby. Considering her husband had issues with money, the family was able to make ends meet and maintain an affordable lifestyle.

Round Top in Fayette County is a town in Texas. This was the prime location of the whole film. Set in a farm in Round Top, the healing process of Libby and her children begin. Round Top, miles away from the bustling life of cities, is a quiet place that has its own unique set of features. For one, Southern hospitality is the defining pique of this town.

The entire crew seemed to have had their fair share of fun during the film’s shoot in one of the large farms in Round Top. Josh Duhamel, who acts as a country farmer, post pictures from the time he spent in Texas as part of the film’s shooting.

What’s more interesting is perhaps how Katherine Center, who is the original author of the novel and writer for the film, has been with the crew every step of the way.

The picturesque location of the film that provides healing for its characters is a welcome breath of fresh air for its audience as well.

The city is located where the Cypress Creek and the Blanco River Meet, and is an hour away from Austin. It is abundant with culture, and many artists put their work on display at the various cafes around town. There are many wineries as well. 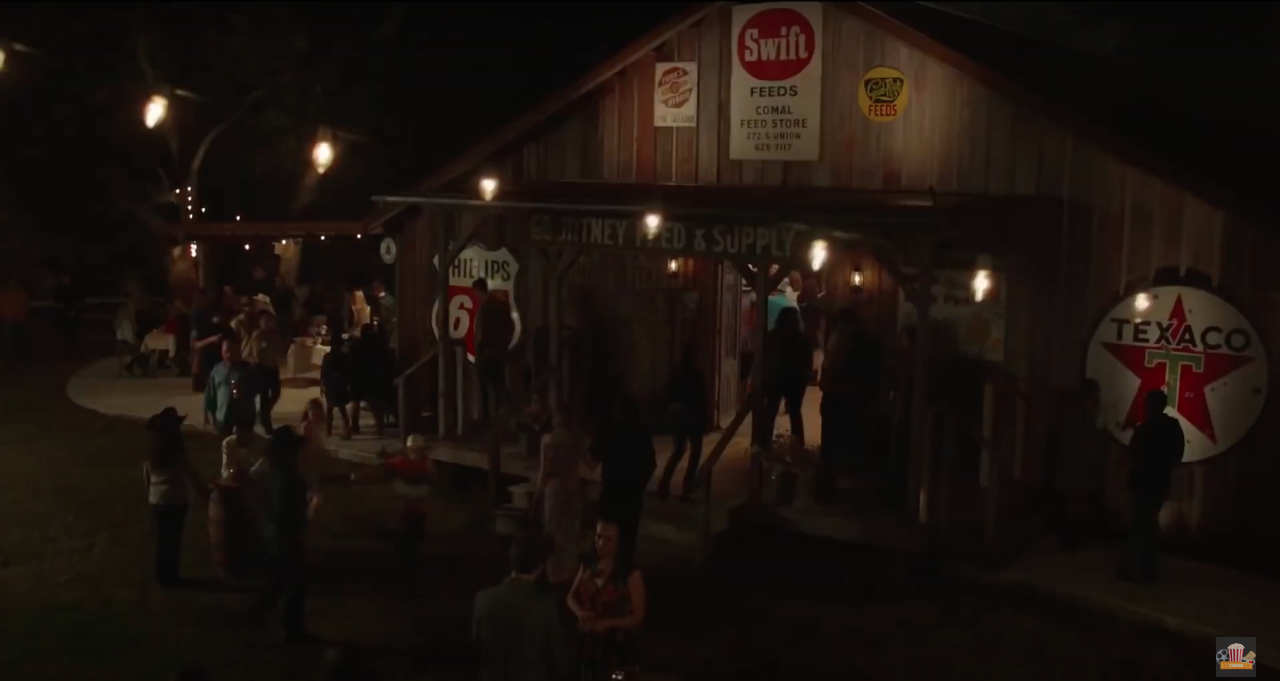 This estate that is featured in the film is located here. Until very recently, it was owned by musician Kevin Fowler. In a Facebook post, he confirmed that he had sold the very ranch that he built over the past nine years. The scene where the pair is slow dancing together has been shot here.

Bartlett is a city in Bell and Williamson counties of the state, and as evident from their fellow actor’s Instagram post, they had filmed some scenes here as well.

Read More: Is The Lost Husband a True Story?