Lou and Linda Pelletier: Where Are Justina’s Parents Now? 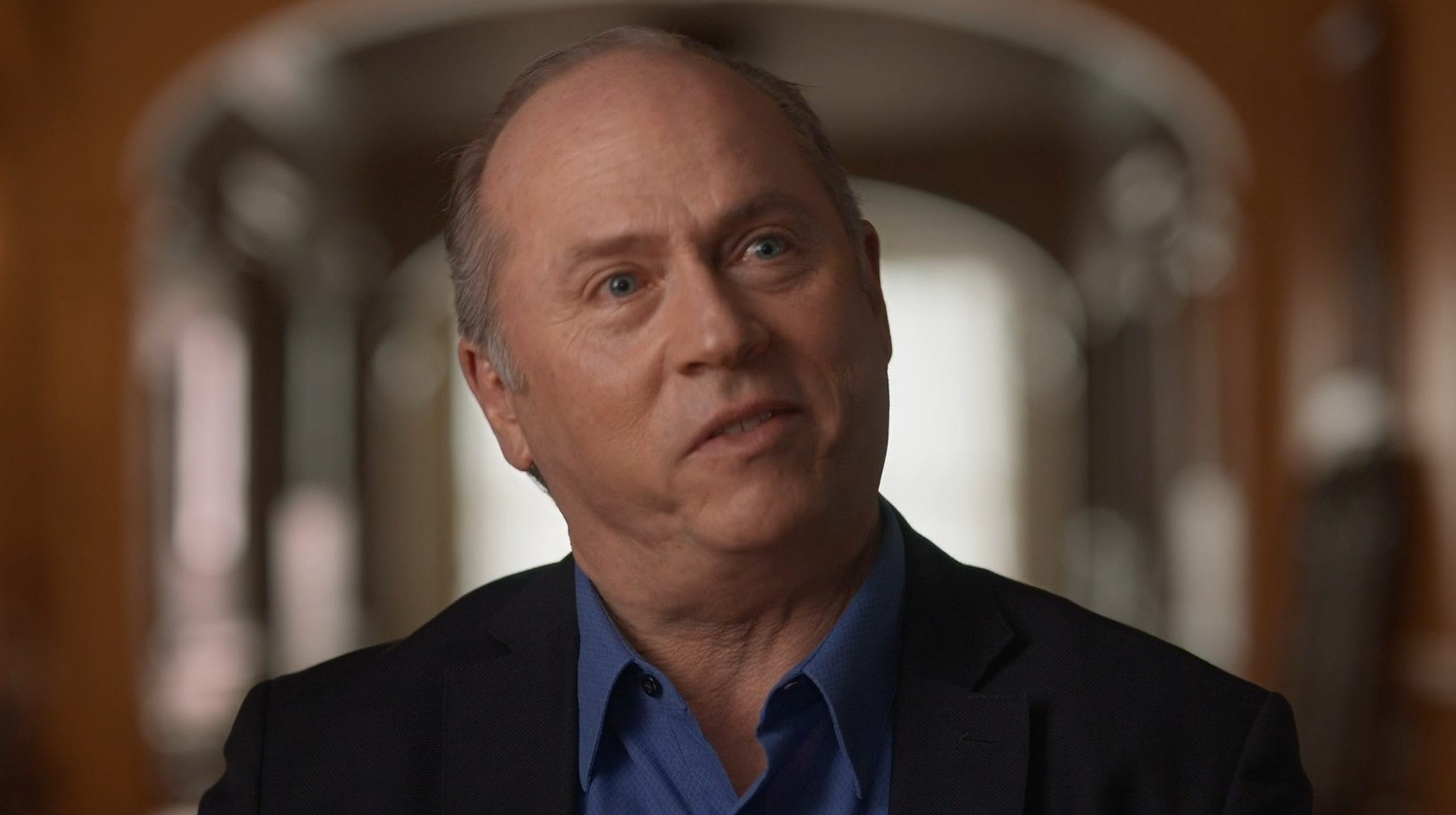 Connecticut couple Linda and Lou Pelletier’s worst nightmare came true when they were separated from their youngest daughter, Justina Pelletier, for almost 16 months. Peacock’s ‘The Battle for Justina Pelletier’ chronicles their painful ordeal, wherein the 14-year-old girl’s custody was given to the Boston Children’s Hospital, and the parents were accused of child abuse. What followed was Lou and Linda’s lengthy legal battle to take their daughter home, which also sparked a major debate about medical ethics. Now, if you wish to know how Justina’s parents are doing, here’s what we can tell you.

Who Are Lou and Linda Pelletier?

Residents of West Hartford, Connecticut, Linda and Lou Pelletier tied the knot in June 1981, within a few months of dating. Linda was a competitive ice skater in her heydays and clicked instantly with Lou, a financial planner. The couple had their first daughter, Jennifer, in 1984, followed by Jessica in 1988 and Julia in 1994. Their youngest child, Justina, came into this world in 1998, and the family was delighted. Interestingly, all the girls inherited their mother’s passion for ice skating, and Justina began participating in competitions early.

Unfortunately, the youngest Pelletier daughter had several health implications since childhood and began experiencing severe abdominal pain and nausea. This led her to undergo two surgical procedures in 2010 and 2012 at the Connecticut Children’s Hospital. However, when Justina’s symptoms continued, Lou and Linda consulted Dr. Mark Korson, the chief of metabolism at Tufts. He diagnosed the young girl with mitochondrial disease, wherein body cells don’t function properly and can damage vital organs. Earlier, Jessica had also been diagnosed with the same, so Justina was given a similar medicine dosage of vitamin cocktails.

In February 2013, 14-year-old Justina caught the flu, and the symptoms worsened so much that Linda took her to the Boston Children’s Hospital (BCH) via a lengthy road journey. When they arrived, the teenager had difficulties walking, and her words were slurring. Yet, surprisingly, the doctors at BCH ran lengthy tests but could not identify a mitochondrial disease due to the lack of markers in Justina’s results. Instead, Dr. Jurriaan Peters, a pediatric neurologist at the hospital, suspected her of having a somatoform disorder. It is a psychological condition where a person creates or exaggerates physical symptoms of diseases.

Dr. Peters and his team further believed that Justina had been over-medicated by her parents since they had consulted numerous medical professionals over the years. Hence, the BCH authorities proposed a treatment plan wherein the teenager would receive in-hospital psychological care, and interactions with outside medical professionals would be limited. As per the documentary, Linda was highly uncomfortable with the same and wished to take Justina home and consult their usual doctors.

The concerned mother called Lou, who arrived the next day to help take their daughter back. To the parents’ surprise, the BCH doctors refused to discharge Justina and insisted on following their suggested treatment plan. Moreover, when Lou urged them to take her home, they ushered him and Linda away, not allowing them to say goodbye to Justina. Soon, BCH filed a 51A report against the Pelletiers with the Massachusetts Department of Children and Families. They alleged that Justina was a victim of Munchausen by proxy, wherein her parents had abused her by exposing her to extreme medical care.

Linda and Lou were taken aback by the accusations of abusing their beloved daughter, but things became ugly when the court took her custody away and gave it to the BCH. Without the Pelletiers’ consent, Justina was admitted to the Bader 5 Unit at the hospital, where she received psychological care. Meanwhile, Linda and Lou knocked on every door possible to seek help and were disallowed to interact much with their child. All their minimal visits and calls were supervised, and Lou shared on the documentary that he noticed Justina’s health deteriorating.

Where Are Lou and Linda Pelletier Today?

Though the Pelletiers gained significant support from religious groups, parent groups, and media outlets, Justina was shifted to Wayside Youth and Family Support Network, a residential facility in Framingham, Massachusetts. Seeing no other way to get back their daughter, Linda and Lou mildly complied with the BCH’s treatment plan for her, and in June 2014, the court finally dismissed the child protection case against them. Thus, Justina was finally reunited with them and taken back to Connecticut.

Linda and Lou were relieved to bring Justina home, but their troubles were far from over. The teenager was unable to walk and was still having multiple health complications. Deeply hurt over the trauma they and Justina had faced for around 16 months, Linda and Lou filed a malpractice lawsuit against Boston Children’s Hospital for sending her to the psychiatric ward. The couple’s testimony divulged how their daughter secretly passed them notes during their hospital visits, complaining of the staff’s misbehavior and her desperate wish to go home.

Not just that, Justina herself testified the same in court in 2020, but ultimately, the jury found BCH not negligent in her care. Despite losing the lawsuit, Lou refused to give up his fight for his daughter and helped pass the bill for Justina’s Law. It prohibits the use of federal funds to conduct or support treatment or research involving a ward of the state in which the individual’s health is subjected to greater than minimal risk with no or minimal prospect of direct benefit.

Lou and Linda still live in their Connecticut home and are dedicated to caring for Justina round-the-clock, as she is back on her medications for mitochondrial disease. The Pelletiers faced another setback in 2021 when she had a stroke, affecting her daily functions. Nevertheless, her parents took every measure to nurse her back to health and now hope she can walk again someday. Linda shared how traumatized she still feels about everything and how hard it is for her and Lou to put what happened behind them. We sincerely hope the family gets the strength to heal from their pain and have a peaceful future ahead.