Where is Survivor Justina Pelletier Now?

Peacock’s ‘The Battle for Justina Pelletier’ is a four-part docuseries that chronicles the harrowing case of Justina Pelletier, a 14-year-old from Connecticut, who got caught in a major dispute between her parents and the Boston Children’s Hospital. The medical authorities forcefully removed the teenager from her parents’ care and kept her admitted for a year. This case received international attention, with various media, legal organizations, and even hackers getting involved in returning her to her parents. Naturally, Justina and her family were highly affected by the disturbing chain of events. Let’s find out how she is doing after all these years, shall we?

Who is Justina Pelletier?

Born in 1998 to Linda and Lou Pelletier of West Hartford, Connecticut, Justina Pelletier grew up with three elder sisters, Jennifer, Jessica, and Julia. Since she had a premature birth, she suffered several health complications and was admitted to the NICU for a while. As per the documentary, doctors also speculated that Justina had likely suffered a prenatal stroke, further contributing to her medical problems. Lou shared that his youngest daughter had some learning problems as a child, so she was enrolled in a private school for children with learning disabilities. 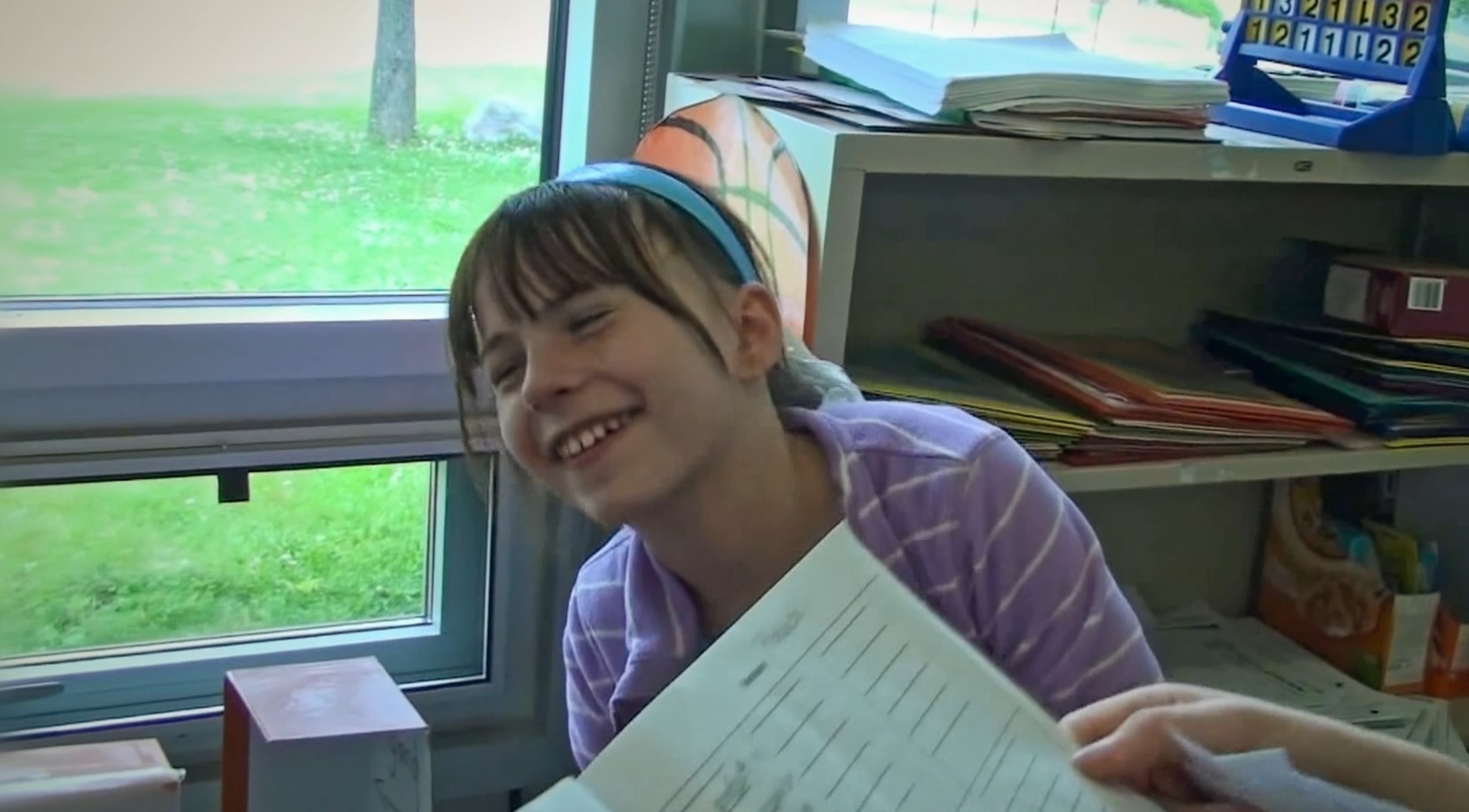 Nevertheless, young Justina thrived there and developed a passion for competitive ice skating, just like her mom and sisters. However, things took a surprising turn in 2010 when she began experiencing bouts of extreme abdominal pain and nausea. After several consultations and diagnoses, Connecticut Children’s Hospital doctors discovered a 20-inch congenital band wrapped around Justina’s colon during exploratory surgery. The cartilage and her appendix were removed immediately, but her pain returned the following year, so she was referred to Dr. Alejandro Flores, a gastroenterologist at Tufts Children’s Hospital, Boston.

In 2012, Justina underwent a cecostomy, wherein a device was attached to her colon to clean her bowels. Soon after, Dr. Mark Korson, the chief of metabolism at Tufts, diagnosed her with mitochondrial disease, wherein body cells don’t function properly and can affect vital organs. Incidentally, Justina’s sister Jessica was earlier diagnosed with the same, so the doctors speculated that their condition could be genetic. The teenager was prescribed a vitamin cocktail and other medications and sent home. Things were stable till February 2013, but she suddenly contracted the flu, changing everything forever.

On February 10, 2013, Justina complained of severe stomach pain and had difficulty walking, so her parents took her to Boston Children’s Hospital (BCH). Surprisingly, the doctors there could not diagnose her mitochondrial disease because of the lack of physical markers in her test reports. Not just that, pediatric neurologist Dr. Jurriaan Peters assessed Justina and suspected that she had somatoform disorder, a psychological condition that creates or worsens non-existent physical ailments. Besides, the doctors at BCH did not consult with Dr. Flores or Dr. Korson, who had been treating the teenager till then. 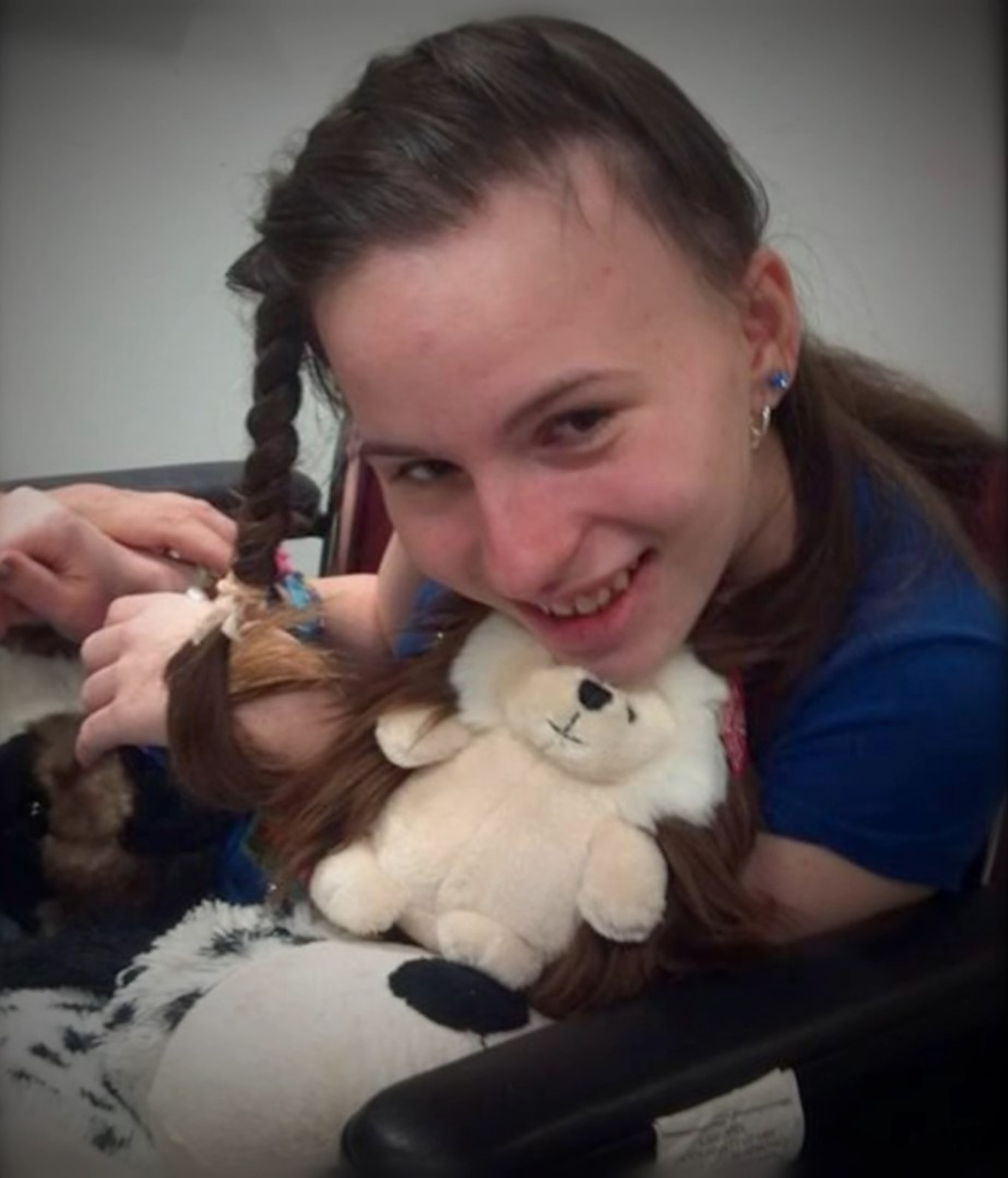 The BCH doctors further believed that Justina had reportedly been over-medicated by various doctors and her parents over the years and suspected her of having Munchausen syndrome by proxy. In this, a caregiver forcefully creates the appearance of medical disorders in the patient, especially children. Hence, the BCH doctors introduced a treatment plan for Justina, ordering in-facility psychiatric care for their diagnoses. Linda and Lou initially agreed to the same but insisted on discharging their daughter and taking her home the next day. They refused to follow the BCH’s diagnosis for Justina and preferred to take her back to Tufts.

However, on February 14, 2013, the BCH authorities immediately filed a 51A report against the Pelletiers, citing Munchausen by proxy and suspecting them of child abuse. The court and the Massachusetts Department of Children and Families immediately removed Justina’s custody from her parents. They transferred it to BCH, where she was placed under psychiatric care in the Bader 5 Unit. The teenager remained there from February 2013 till January 2014, followed by her transfer to Wayside Youth and Family Support Network, a residential facility in Framingham, Massachusetts.

Meanwhile, in the documentary, Justina’s parents alleged that her condition was deteriorating at the hospital. Moreover, amidst all the heavily supervised conversations they were allowed with her, she secretly passed them notes pleading for help. Gradually, on June 17, 2014, the court dismissed the child-protection case against her parents, and she was returned to them after around 16 months.

Where is Justina Pelletier Today?

Once Justina returned home, she underwent a few more surgical procedures to help cope with her symptoms. Her parents also consulted doctors regarding potential spine-related problems which have hampered her walking. In 2020, Justina testified in court for a lawsuit her parents had filed against the BCH for medical malpractice. She alleged that the hospital staff disallowed her to speak to her parents and were sometimes cruel to her. Justina further insisted that her pleas to return home were ignored. She said, “They didn’t believe [my pain], and they hurt me so much,” Pelletier said. “I kept getting weaker.” 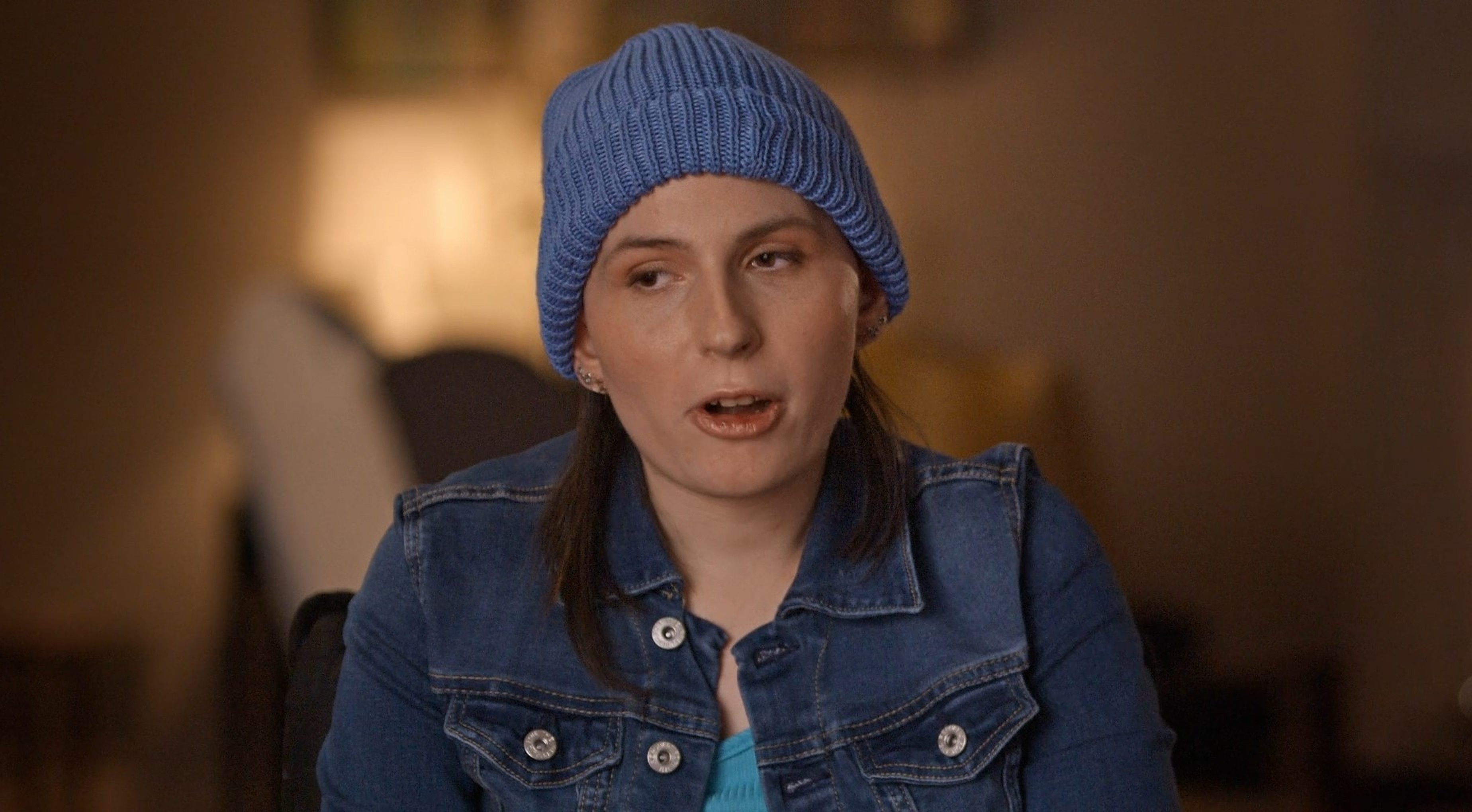 Since her discharge, Justina has engaged in art therapy and horseriding and graduated high school in 2020. She now still leads a private life in her parents’ home in Connecticut, where she feels happy and safe in their constant care. Now 23, Justina continues receiving treatment for her mitochondrial syndrome. Sadly, in 2021, she experienced a stroke, drastically impacting her health, verbal communication, and energy levels.

In the documentary, Justina has publicly spoken for the first time in eight years about her experiences. She states how lonely and scared she felt at the hospital and wishes to move on from those traumatic memories. Justina is gradually recovering from the same and hopes to resume horseriding and even walking one day. She now spends her time holding exhibitions for her artwork and focusing on her health; she even went on a skiing trip with her family in the summer of 2022. We wish Justina the best in life and pray she has a speedy recovery.