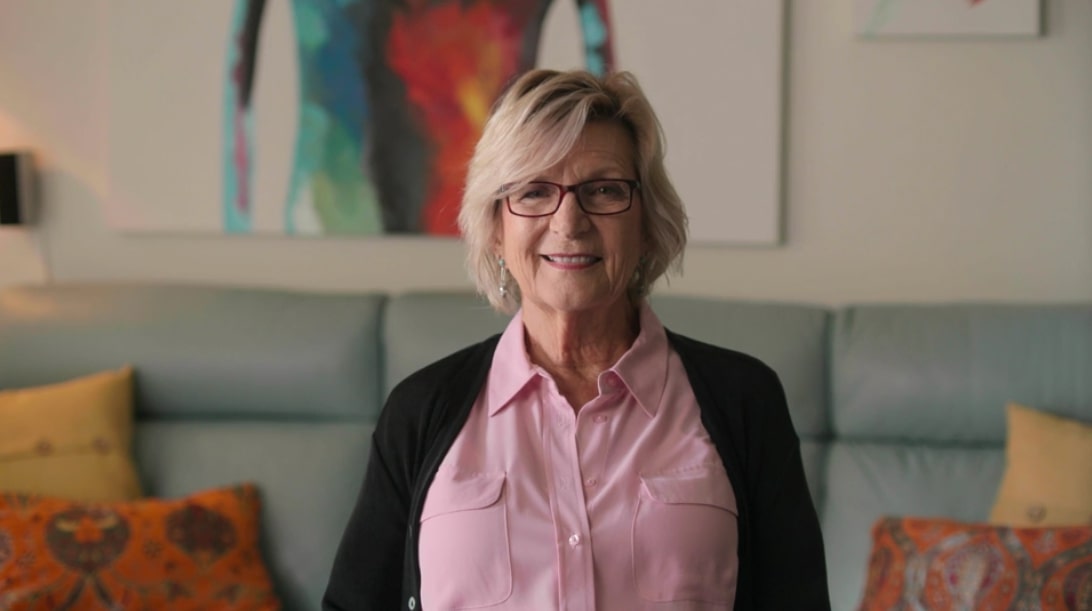 While there’s no denying Youree Dell Harris (or Cleomili Harris) led a rather large, unique life in her adult years, it was her work as television psychic Miss Cleo that garnered national attention. After all, as explored in HBO Max’s ‘Call Me Miss Cleo’ through those closest to her, the self-proclaimed priestess had a positively elephantine persona to match her alleged unflagging abilities. Amongst them in this original was thus her former romantic partner Lou Ann LaBohn — so now, if you wish to learn more about her as well as their affinity, we’ve got the necessary details for you.

Who is Lou Ann LaBohn?

It was back around the mid-2000s that Lou came across Cleo for the first time at one of their mutual friends’ openly LGBTQ+-friendly café, only for them to quickly find a spark unlike any other. The former actually still remembers their first interaction vividly since she’d just come out at the age of 61 and was more than ready to finally be her true self, resulting in her first real relationship. “Patti [Lucia, the Mother Earth Sanctuary Café owner] was outside, talking to this amazing-looking woman that I didn’t recognize, but just beaming smile,” she reminisced in the HBO production. 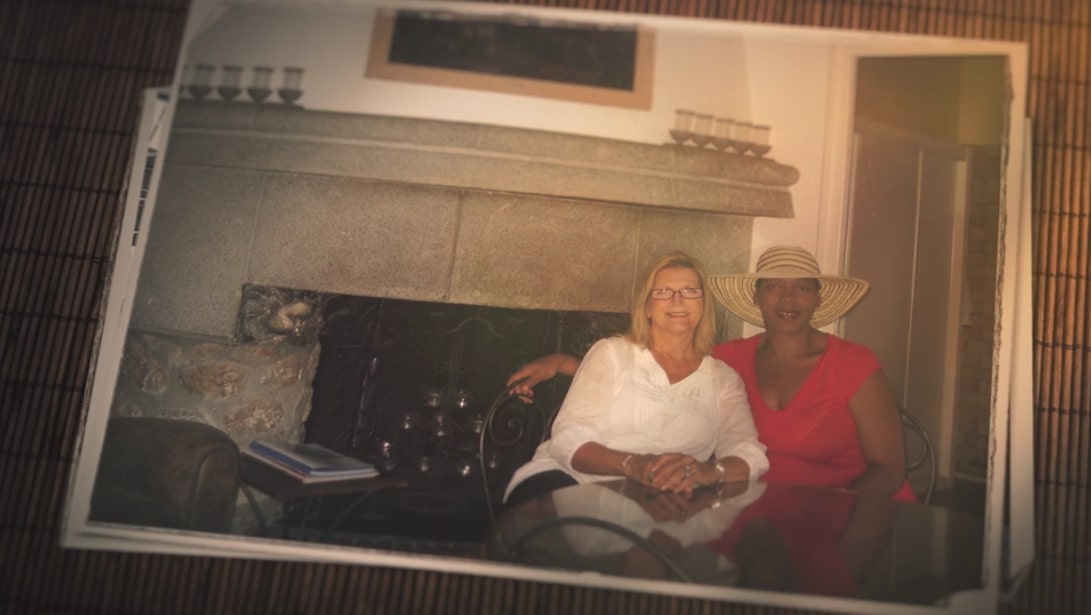 “I was immediately attracted to her,” Lou added before revealing their friend Patti then introduced them and stepped inside as if to ensure they could have a good, meaningful conversation alone. “We just ended up laughing together and having some fun,” she said, which eventually evolved into them getting to know one another on a deeper, much more personal as well as intimate level. “I was so thrilled because she was so interesting,” Lou continued. “I was thinking, ‘What in the world would she see in me, this white woman from Wisconsin.’ I couldn’t put that together, but she thought I was funny.”

Lou and Cleo thus fell head over heels in love, reportedly making such an incredible unit that it appeared as if they were traversing through life almost effortlessly, thanks to one another’s support. They even moved in together — Cleo’s appearance in the 2014 documentary ‘Hotline’ was seemingly filmed in their shared apartment — but alas, they couldn’t make things work in the long run. According to Lou, she didn’t see the end coming yet conceded they were more like distanced roommates than lovers toward the end, that is, until Cleo simply told her she was moving out one day near the mid-2010s.

Where is Lou Ann LaBohn Now?

In Lou’s eyes, the fact Cleo was a massive part of her life before they amicably parted ways was something that happened merely because they were both accepting, open, and utterly ready for it. Though this is not to say she regrets any aspect of the past, it’s just she does not necessarily believe in coincidences or destiny — she believes their love was a force they allowed into existence. “[Cleo] was a deeply feeling person…” the Wisconsin native maintains in the documentary film. “I loved all of those things about her. But the [spiritual] gift that she had was a gift and a burden. It was difficult.”

Considering Lou had kept up a close connection with Cleo and the adoration they once shared, it’s no surprise the latter called her to say goodbye just as she was entering hospice to deal with her cancer. This, of course, drove the former to express her true feelings — she told her ex-partner, “I so appreciate everything you’ve done for me. I’m so grateful. My life was forever changed.”

Coming to her current standing, from what we can tell, Lou resides in Lake Worth, Florida, where she serves not only as the President of Drug-Free Compliance but also as the owner of LAL Art Studio. In other words, the 77-year-old is a social worker as well as an artist wholly dedicated to her profession, all the while doing her best to honor those she has lost along the way. That’s because, apart from Cleo in July 2016, it appears as if she even lost her brother, Army Sergeant Gary LaBohn, to the Vietnam War in 1968.