Love After Lockup Couples: Who Are Still Together? Where Are They Now? 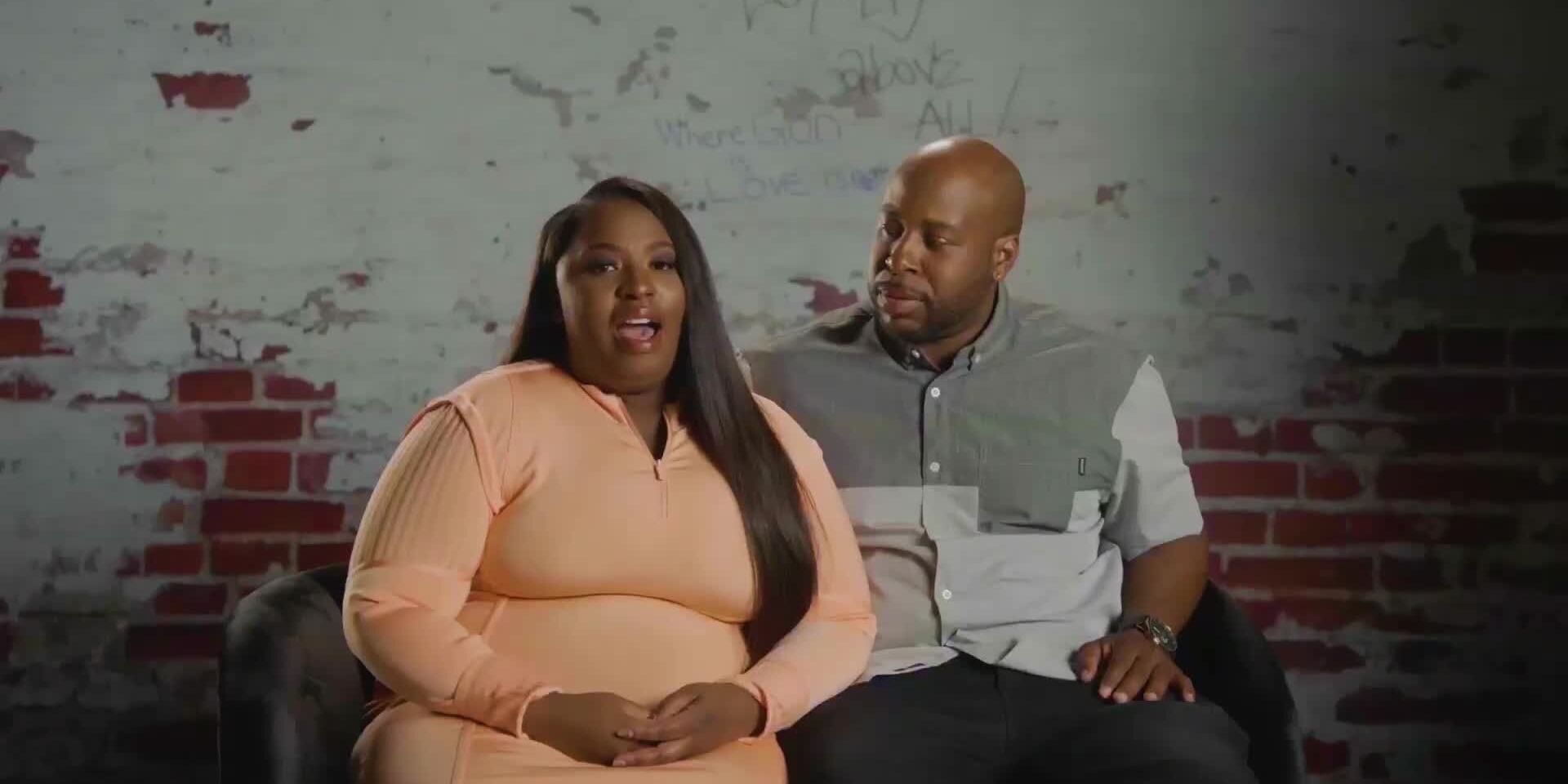 Upon its premiere in 2018, ‘Love After Lockup’ garnered decent ratings but because of its intriguing theme that tells the tale of couples who have fallen in love through prison dating websites, and are trying to navigate their relationships after getting out of prison. The show’s ratings skyrocketed with each episode, and it became the “fastest-growing new cable series of 2018.” Over the years, the show has amassed a solid fan following, courtesy of the dramatic love lives of the couples. In case you’re wondering whether your favorite pairs from seasons 1 and 2 are still together, you’re at the right place!

When Andrea and Lamar met, she was raising her three children by herself in Utah, while Lamar was serving his 18-year sentence in prison. Upon his release, Lamar asked Andrea to move in with him to California, along with the kids as his parole demanded that he stayed in California.

The two got married and after the move, things got difficult for Andrea as Lamar got arrested again for violating the parole and she was left to look after herself and the kids in a dangerous neighborhood. The two also appeared in a spin-off, which featured Lamar’s release. Although Andrea and Lamar have their ups and downs, they are still navigating life together.

When Lacey began dating an inmate Shane, she was already engaged to her high school sweetheart John, who was serving a sentence for the possession of a firearm. She didn’t let Shane know about John and vice versa. When Lacey met Shane after his release from prison, sparks flew between them and she ended up choosing him over John in the season 2 finale. The couple got married on July 20, 2019.

As of today, Lacey and Shane are very much together and are also proud parents of an adorable son.

Fresh off a breakup, Marcelino met Brittany on meet-an-inmate.com, while she was serving a sentence for a conspiracy to commit burglary. The two instantly hit it off and even made plans for a wedding after Brittany’s release. However, their relationship wasn’t devoid of drama involving Brittany’s ex from prison, Amanda, and a custody battle with Tito Santana, the father of Brittany’s son, Giovanni. Despite the drama, Marcelino met Brittany managed to make their relationship work. They are married and live in Los Angeles with their baby girl, Zoila, and Giovanni.

Mary and Dominic were dating when Dominic was put behind bars and slapped with a 6-year prison sentence for aggravated assault. He went back to prison again but the real-estate agent patiently waited for his return and at the end of the first season, Mary and Dominic tied the knot in a close affair. It looks like Dominic has worked hard on himself and the couple is happily married to each other. On April 9, 2020, Mary gave birth to a healthy baby boy, and the couple named the adorable little munchkin – Aricristiano Dalla Nora. The latest addition to the Nora family has washed away the quarantine blues as both Mary and Dominic seem to be over the moon.

Alla and James began dating through a pen-pal service. James fell hard for Alla’s lively personality and sense of humor, while she was serving a 5-year prison sentence for drug abuse. The couple continued their relationship in the real-world after her release. However, she relapsed again and their dreams of living happily together got shattered. They broke up and James briefly dated an Atlanta-based woman named Chelsea. That didn’t work out either and James and Alla ended up getting back together.

James is still madly in love with Alla and is waiting for the love of his life to get out of prison and join him and the lovely daughters.

Self-proclaimed “Jay-Z and Beyonce” of the prison world, Lamondre and Andrea are one of the most interesting couples on the show. The single mother has been dating drug kingpin way before they appeared on the show. The only hindrance in their romantic life is the disapproval of Andrea’s family, apart from the fact that Lamondre is not going to leave prison till after 2026. Lamondre runs an online hair-extension store called Lamondre Jamal Elite Hair, which helps him to fulfill the materialistic desires of his “high maintenance” girlfriend, Andrea. The two still appear to be dating and Andrea’s counting days until her lover is free. 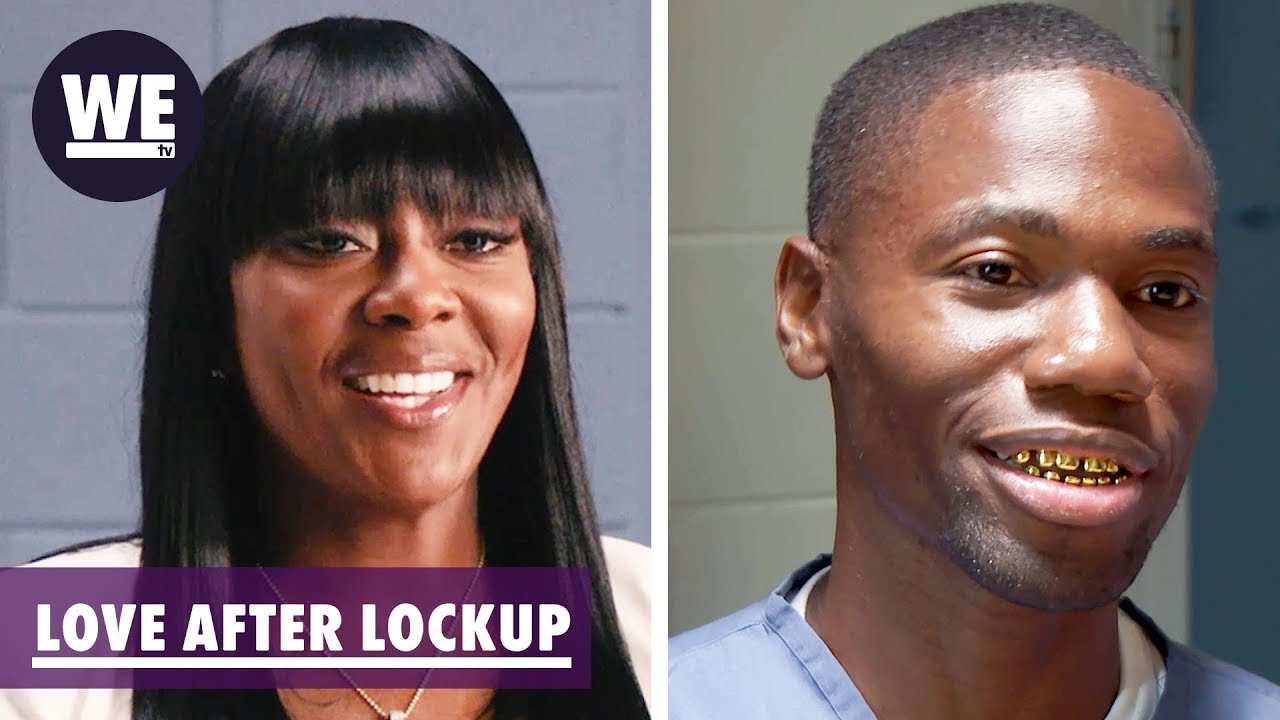