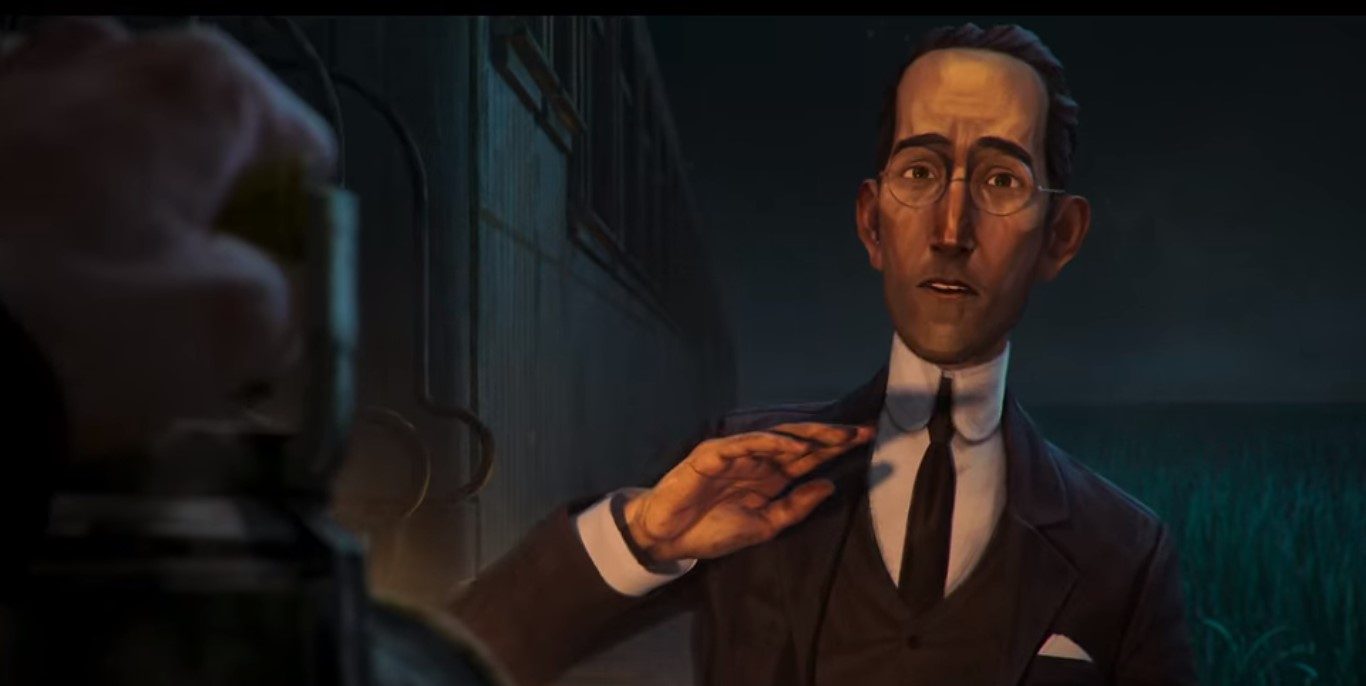 The fifth episode of ‘Love, Death and Robots‘ season 2 is titled ‘The Tall Grass’ and is an adaptation of the short story of the same name written by Joe R. Lansdale. The episode is reminiscent of Stephen King’s work and can be seen as an ode to gothic and macabre fiction author H. P. Lovecraft.

It is a fast-paced and thrilling episode of mere 11 minutes that follows a traveler, Laird, veering into a field of tall grass where he experiences unprecedented horror. The episode’s unsettling ending leaves some aspects of the story unresolved. Allow us to share answers about the more pressing questions raised by the episode and provide a sense of resolution. SPOILERS AHEAD.

In ‘The Tall Grass,’ a train abruptly halts in the middle of nowhere. Aboard the train is a traveler named Laird, who steps off the train to check what’s wrong. He encounters the Railman outside, who informs him that they had to stop for the engine to generate more steam. Laird decides to remain outside and take a smoke break. The Railman warns him not to wander off too far from the train. 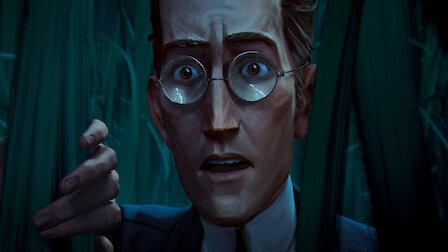 Laird hears some sounds and sees a glowing light coming from the grass. He ventures further to take a look. The Railman announces the train is ready to depart. However, before Laird can turn back, he hears the rustling of the grass and growling noises. A group of Lovecraftian creatures attacks him. He tries to run but loses his way in the grass. Laird falls into a pit and witnesses another one of the faceless monsters rising from the ground.

He tries to climb out of the pit but is attacked by the growing number of monsters who try to latch onto him. Laird fights them and escapes the pit. He sees a glimpse of the train and almost reaches it before he is tackled to the ground by one of the monsters. The creatures are about to harm Laird but back off after seeing a beaming red light. The Railman scares off the creatures with a flare as Laird escapes. The two make it back to the train, where the Railman tells Laird about the creatures’ origins.

Love Death and Robots Season 2 Episode 5 Ending: What are the Creatures in the Tall Grass?

After reaching safety, the Railman explains to Laird that the creatures hate fire. He also reveals that this is not the first time he has encountered the monsters. He says it happens every once in a while to passengers who wander off. The Railman also tells Laird that the train seems to halt exactly at the same spot every time. According to him, the creatures arrive from some extraterrestrial world, and the tall grass is likely a portal between their world and ours. 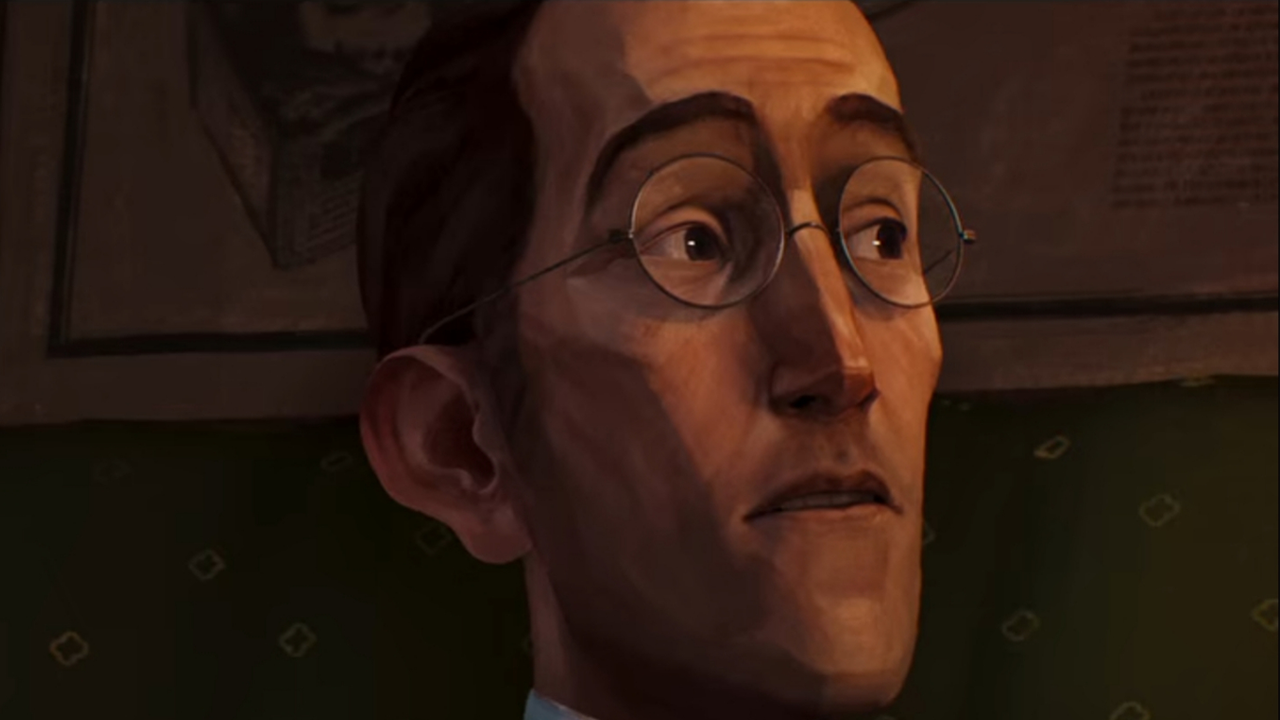 The Railman tells Laird not to tell anyone about his experience as no one will believe him. He leaves as Laird reflects on his ordeal and tries to process the information he has just learned. The ending is terrifying, and like Laird, the audience is left to fathom the possibility of other-worldly horrors lurking in the darkness. The Railman also seems to think that some of the creatures were once humans who fell prey to the monsters.

It hints that the creatures are some kind of zombies. The fact that we do not get more answers about the reason or purpose behind the creatures’ existence on Earth leaves an eerie sensation that is hard to shake off. Ultimately, the ambiguity about their origin and purpose is used to create a smart allegory, one that brings us to our next question.

What Do the Creatures Signify?

While the existence of these macabre beings and our encounter with them through Laird is unsettling, there is a layer of abstract meaning to this story that is largely understated. The episode opens with Laird reading a newspaper on board the train. A quick glance at headlines suggests that the story is set in the early 1900s. The design of the train and clothes worn by the characters also suggest the same. This is a departure from the other episodes of the show that heavily feature technology or other elements of modern society.

Therefore, the creatures may be used to denote the significance of moving with the changing times. The train journey itself is parallel to the passage of time, while the tall grass is a parallel for the past. The technological advances made by humanity in the 20th century laid the foundation for the modern society we live in. Hence, as Laird travels towards modernity, he is forced to confront the horrors of the past represented by the creatures. The creatures being former humans also supports this notion. In conclusion, the zombie-like beings stand as a parallel for people who couldn’t change along with time.