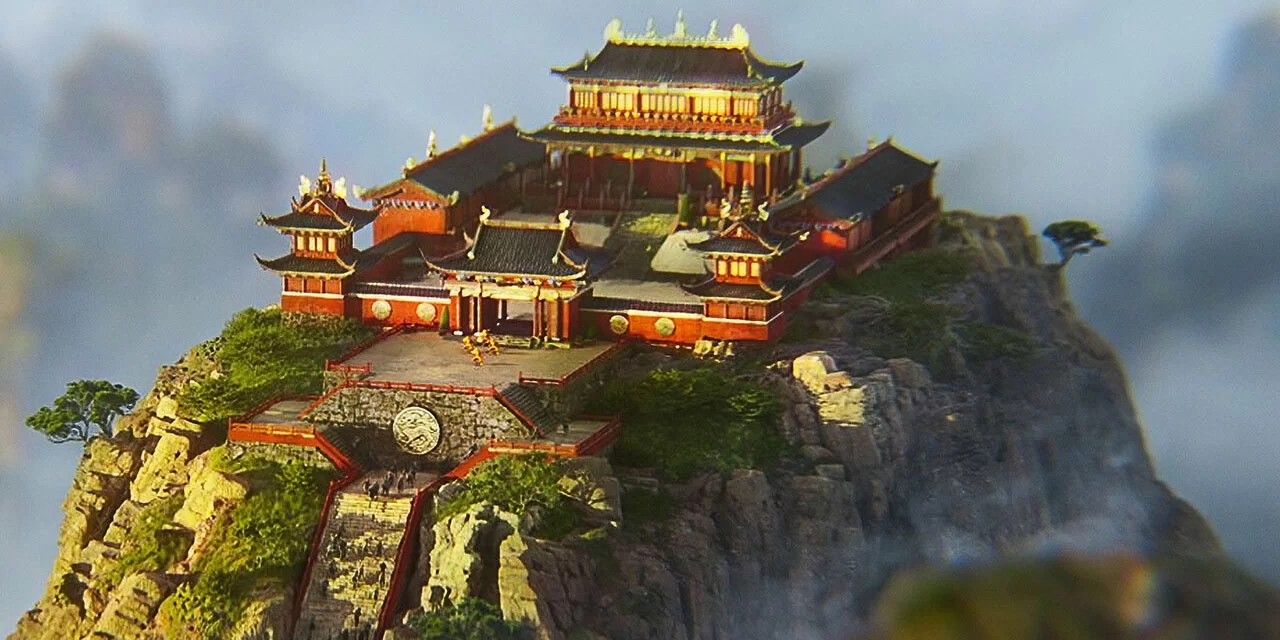 ‘Love, Death & Robots‘ is an anthology series that tells unique and creative standalone stories that are equally enthralling. The third season features one of the cutest and most well-crafted stories in the form of the fourth episode titled, ‘Night of the Mini Dead.’ Based on a story written by Jeff Fowler and Tim Miller, the episode takes viewers through a zombie apocalypse in a matter of roughly six minutes. If you are wondering how this deadly and world-ending situation culminates, here is everything you need to know about the ending of  ‘Love, Death & Robots’ season 3 episode 4! SPOILERS AHEAD!

Episode 4, titled ‘Night of the Mini Dead,’ opens in a remote cemetery where a couple arrives in their car. They stop at the cemetery and engage in sexual intercourse before a series of misfortunate events occur. The situation results in the cemetery’s dead bodies reanimating as zombies and attacking the couple. Soon, the couple also turns into zombies, and the half-dead creatures begin to spread out rapidly. 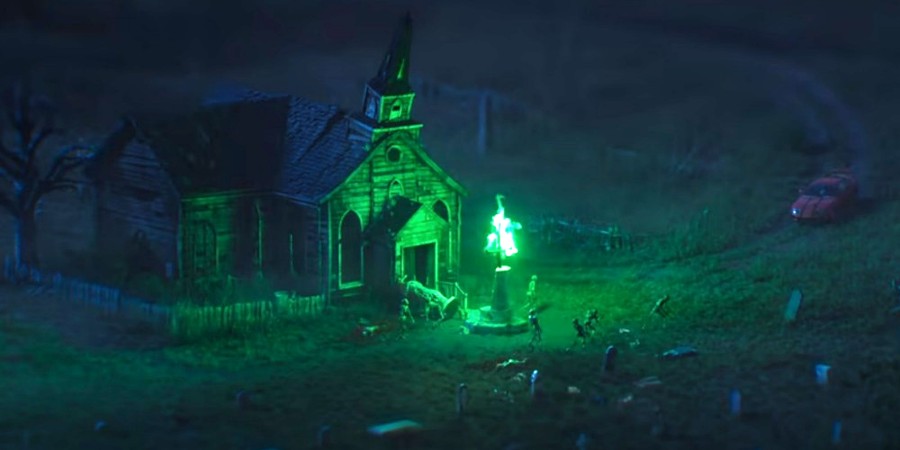 The following morning, the zombies attack two women out for jogging. The women also reanimate as zombies and join the growing number of brain-dead creatures. Before long, the zombies increase in strength and begin invading several places such as hospitals, community hotspots, railway stations, sports events, etc. The zombies reach out to nearly every major and remote part of human civilization, even taking down monasteries on mountain tops and major political seats of power.

The political leaders utilize extensive military strength to deal with the threat of the zombies. However, all the weapons and ammunition prove to be ineffective against the millions of zombies who continue their charade across the globe. The zombies attack a chemical factory where a group of policemen tries to fend them off with guns. However, the situation escalates into a gas leak, and the zombies mutilate after exposure to a chemical substance. A new breed of fire-breathing giant zombies adds to humanity’s plights as the end of the world appears to be near. However, the President of the USA makes one last attempt to end the zombie apocalypse.

After the zombie apocalypse spreads across the globe, the US President is very vocally confident about his nation’s ability to counter the threat. However, over the next few minutes, we see the apocalypse getting out of hand and beyond controllable. In the end, the White House and several other locations worldwide are attacked by zombies and fail to stand their ground. As a result, the President decides to resort to launching one final attack by utilizing nuclear weapons. As the weapons are unleashed and approach the targets, the camera pans out into the space showing the galaxy from afar. The weapons detonate in what is merely a tiny fart in the vast nothingness of the cosmos. Ultimately, the zombie apocalypse ends with the destruction of the earth. 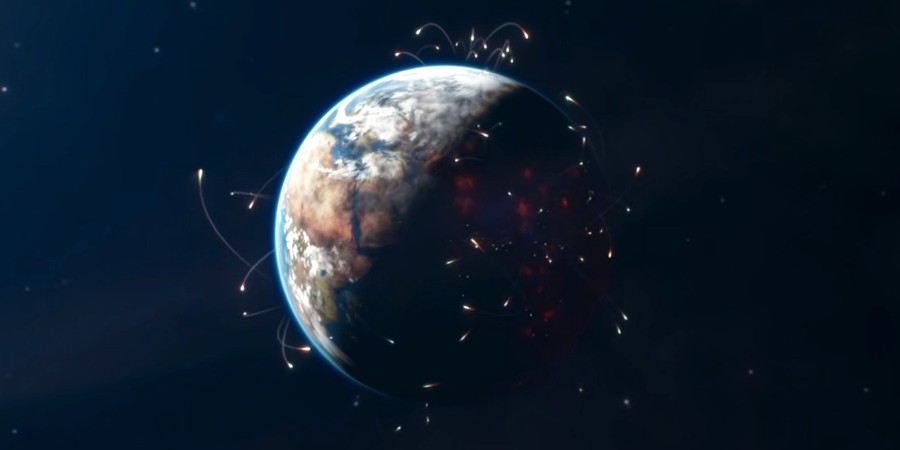 The entire episode highlights the futility of fighting a zombie apocalypse. One might believe that the episode comments on the readiness and structure of world governments that might restrict them from dealing with such a threat effectively. However, the straightforwardness of the episode’s narrative itself mocks the unoriginality of the zombie genre. The narrative does not bother to flesh out the characters. Additionally, it presents the visuals from a slightly distant angle as if cleverly pointing out the audience’s difficulty in connecting with the genre’s stories due to its overuse of certain tropes.

The episode’s ending builds up to a devastating nuclear blast. However, this scene is presented from outer space, which diminishes the impact of the seemingly destructive event. The ending echoes the supposed ineffectiveness of the zombie genre in creating an impact in the world of pop culture outside a certain bracket. Thus, the roughly six-minute-long episode showcases a quick expending of the genre’s tropes and cliches and reiterates the lack of imagination in the zombie apocalypse genre.