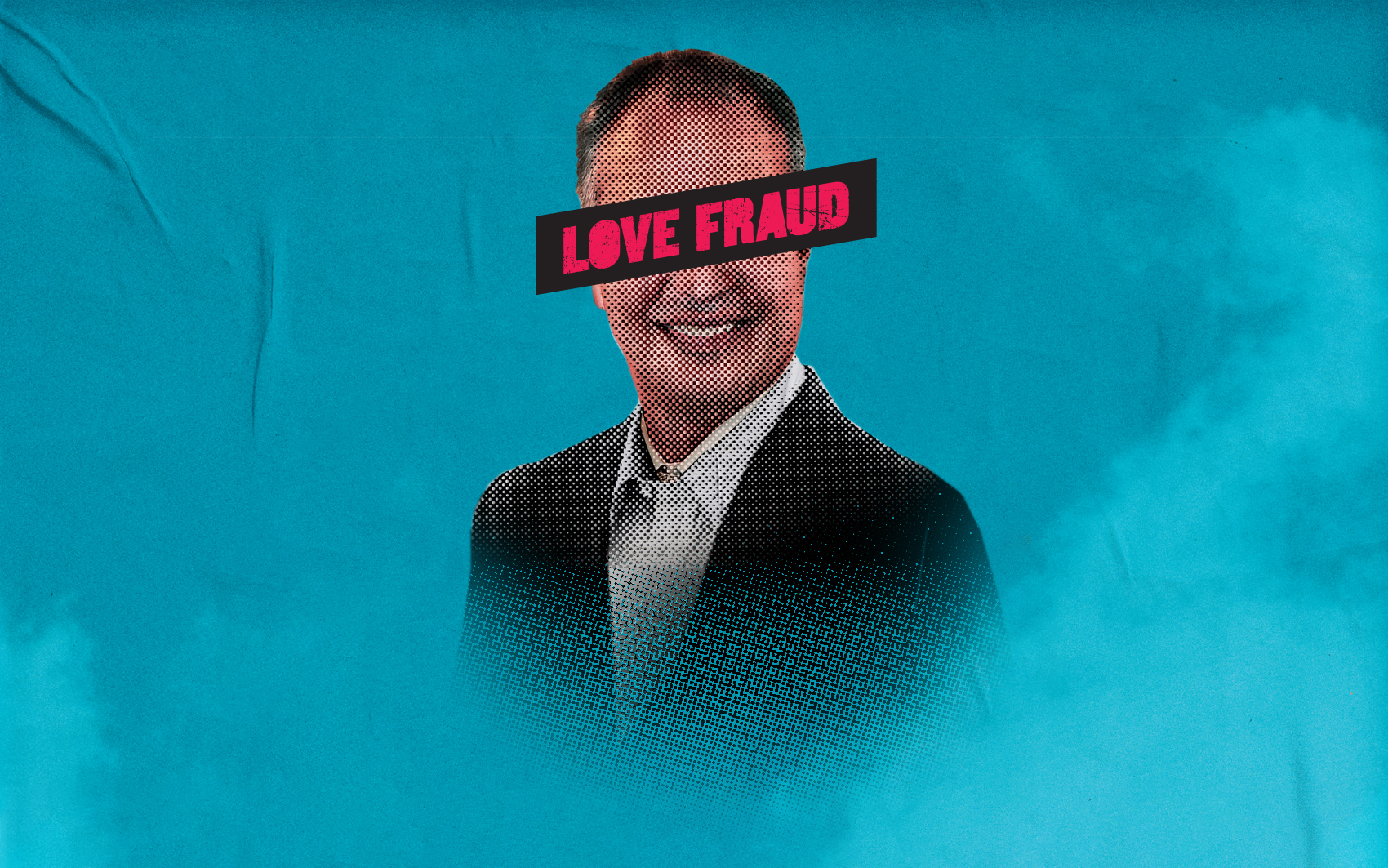 A charming man who preys on lonely, single women, and cons them for money while stripping them of their dignity — seems like a plot straight out of a romantic thriller, right? Well, the story of Showtime’s ‘Love Fraud’ does resemble addictive fiction but the truth is, its events are very much real. And this is what makes this documentary so much more interesting. ‘Love Fraud’ is the true journey of a bunch of women who turn into bounty hunters to exact revenge on a man who had cheated them. Richard Scott Smith is a serial conman and ‘Love Fraud’ chronicles the journey of the ladies he had duped as they attempt to bring him to justice. The show is all set to premiere this summer and here is everything you need to know about its first episode.

US viewers can easily catch up on the latest episodes of ‘Love Fraud’ at 9 pm ET on Showtime every Sunday. Needless to mention, you will need a cable package. If you have a cable login, you can catch the season on the Showtime official website. If you are a cord-cutter, you can resort to the multiple live TV streaming services, namely, Philo TV, Sling TV, Fubo TV, and AT&T TV Now. Additionally, episodes, following their tv premiere, should become available on Amazon Prime Video.

‘Love Fraud’ is an investigative docuseries that chronicles the hunt for Richard Scott Smith, a con man who has spent several decades cheating innocent, single women online. The story unravels in real-time and follows the victims as they seek sweet revenge against the man who had deceived them. The first episode introduces us to Tracy, who is disappointed with online dating. However, when she meets Mickey, everything seems to change. He even ends up proposing her with a beautiful engagement ring. But Tracy’s daughters believe that things are moving too fast. As they investigate Mickey, they make a surprising discovery and call up their mother, saying: “Mom, you need to come home. Mickey is not who he says he is.”

As the truth comes out, we meet more women who have all been conned by the same man. To some, he says he is a pilot while to others, he tells he is an entrepreneur or a businessman. The charming man spoils the women he meets with lavish gifts. He rushes them into marriage and soon, the victim realizes that she is broke! However, these ladies refuse to sit back and stay quiet. Tracy, Ellen, and Sabrina are now hell-bent to track down Richard Scott Smith. In short, the premiere episode introduces us to the main characters and lays the groundwork for a fantastic documentary, which shows how social media is sometimes, a hotspot for lies and deception. [Feature Image Credits: Showtime]