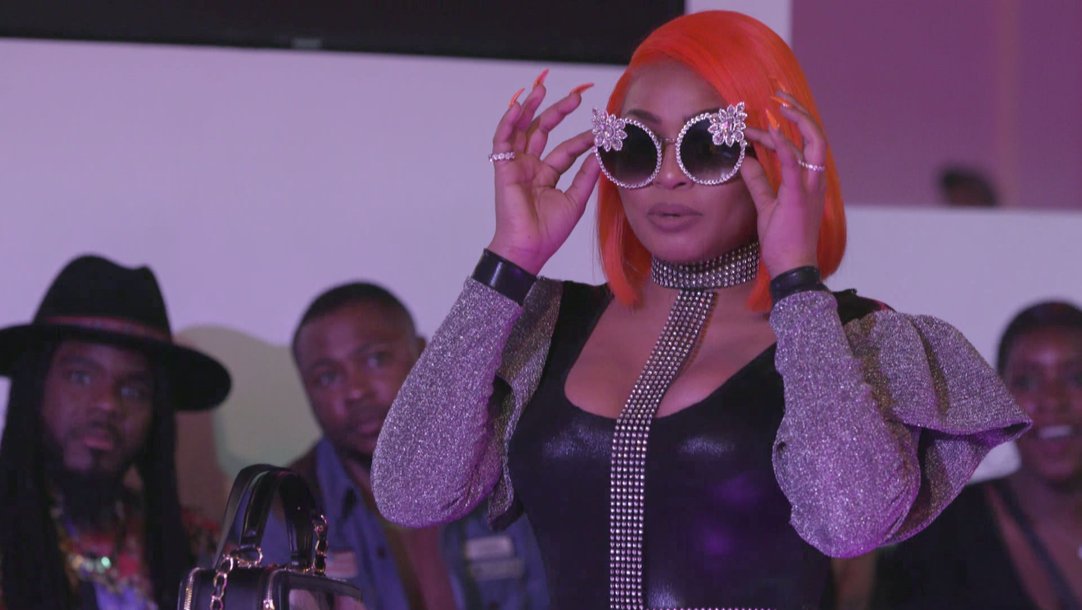 One type of reality television series that has been extremely popular revolves around the lives of influential, wealthy people. Inducing wishful thinking, such shows provide a glimpse into what it is like to live life like a celebrity. Examples include ‘Keeping Up With the Kardashians.’ ‘Love & Hip Hop: Atlanta‘ is a subset of such reality shows, focusing on people belonging to a particular industry.

It is the second installment in the ‘Love & Hip Hop’ franchise which chronicles the lives of people related to hip hop music. Its cast members include partners of influential artists apart from artists trying to make a name for themselves in the industry as well. The cast members are shown working towards their aspirations and living life to the fullest in the city of Atlanta, Georgia. Their daily lives are documented as they get into conflicts, overcome personal issues and relax.

‘Love & Hip Hop: Atlanta’ is a reality television series that takes viewers to the “dirty south” of hip hop music. By focusing on people related to the music industry in Atlanta, the docu-series sheds light on their lives of luxury and struggle amidst an intensely competitive atmosphere. Apart from showing the cast members at their houses, the series mostly depicts them going to various places in the city: partying, shopping, hanging out and everything else. Hence, many viewers might be wondering about the specific places in the city where ‘Love & Hip Hop: Atlanta’ has been shot.

As mentioned earlier, ‘Love & Hip Hop: Atlanta’ is a documentary television series that records its cast members going about their lives in the city of Atlanta, Georgia. Hence, it is quite unsurprising that the series actually films in Atlanta. Otherwise, it would have been pointless.

Want to be on the new season of Love and Hip Hop Atlanta? Here’s your chance! They’re filming tomorrow and need extras! Meet me there? 🎬🎥.
.
#LHHATL #loveandhiphopatlanta #loveandhiphop #lhha #lhhatlanta pic.twitter.com/qpIEzZ65h1

Have a look at the above tweet. It proves how the show regularly films in the city, at different places. According to the post, filming had been carried out at Elleven45 Lounge on 2210 Peachtree Road NW, Atlanta. Apparently, a surprise party scene had been filmed here.

Moreover, filming had also been carried out in the Buckhead area. Apparently, while filming in Buckhead, a security guard attached to the crew had been run over by a driver for reserving parking space. Furthermore, filming was also carried out at Mangos Caribbean Restaurant on 180 Auburn Avenue. This is obviously not the only restaurant where filming was carried out. The docu-series sees its cast members go to a variety of different places each episode.

According to local sources, filming has also been carried out at 26 Thai Kitchen on 541 Main Street NE f170 and 640 West Community Cafe on 640 Evans Street. Filming was also undertaken at 11th Street Studios on 699 11th Street, 433 Bishop Event Venue and Academy Ballroom Atlanta.