Love is Blind Japan Host Takashi Fujii: Everything We know 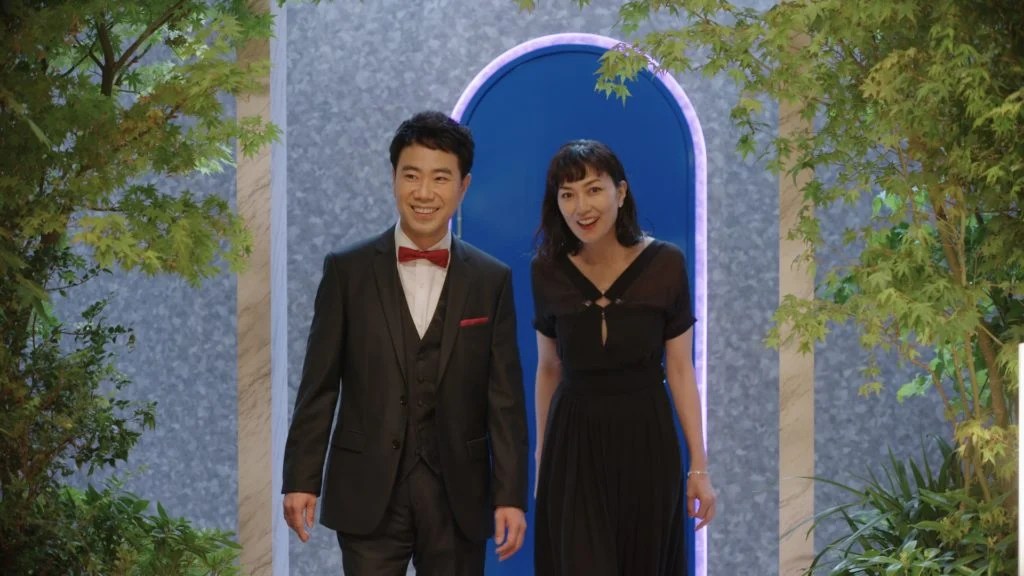 Netflix’s ‘Love is Blind‘ stands out from the crowd of dating reality shows through its interesting premise of making singles get engaged without meeting in real life. It brings together a group of singles and has them communicate in a speed-dating format without knowing how they look physically. Once the couples propose, they get to meet each other and even spend time in a couple’s retreat before settling into everyday life. However, the decision to separate or remain together ultimately rests with each contestant and is revealed on the final day. Takashi Fujii, who co-hosts the first season of ‘Love is Blind Japan,’ has managed to catch the curiosity of fans. Well, here’s everything we know about him! 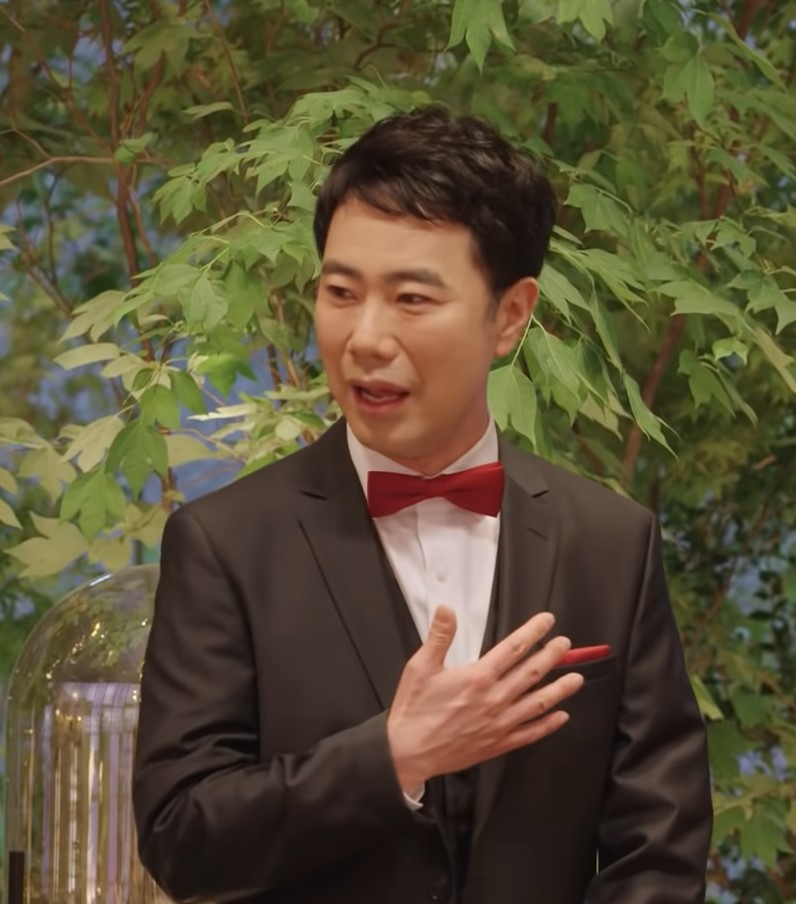 Born in Toyonaka, Osaka, on March 10, 1972, Takashi is quite proud of his Japanese heritage. However, he prefers to keep most of his personal life under wraps and has never divulged the name of his parents in public. Besides, Takashi also likes to have a minimal presence on social media and stays below the radar, making it quite challenging to gain much information about his life away from the cameras. Still, at 49 years of age, Takashi is now an established comedian, actor, and singer, a career he kicked off with his first appearance in ‘Heaven’s Kiss/Tokyo Ghost Story’ in 1999.

A multitalented personality, Takashi has carved out a space for himself in the Japanese entertainment industry and has even gained popularity abroad. Best known for his role as Matthew Minami on ‘Matthew’s Best Hit TV+,’ Takashi even essays the character in the 2003 romance drama film ‘Lost in Translation.’ After starting his incredible career in 1999, Takashi went on to appear in numerous productions including ‘The School of Water Business,’ ‘Warotenka,’ ‘Kamen Rider Build: The Movie – Be the One,’ and ‘Will I Be Single Forever?’ 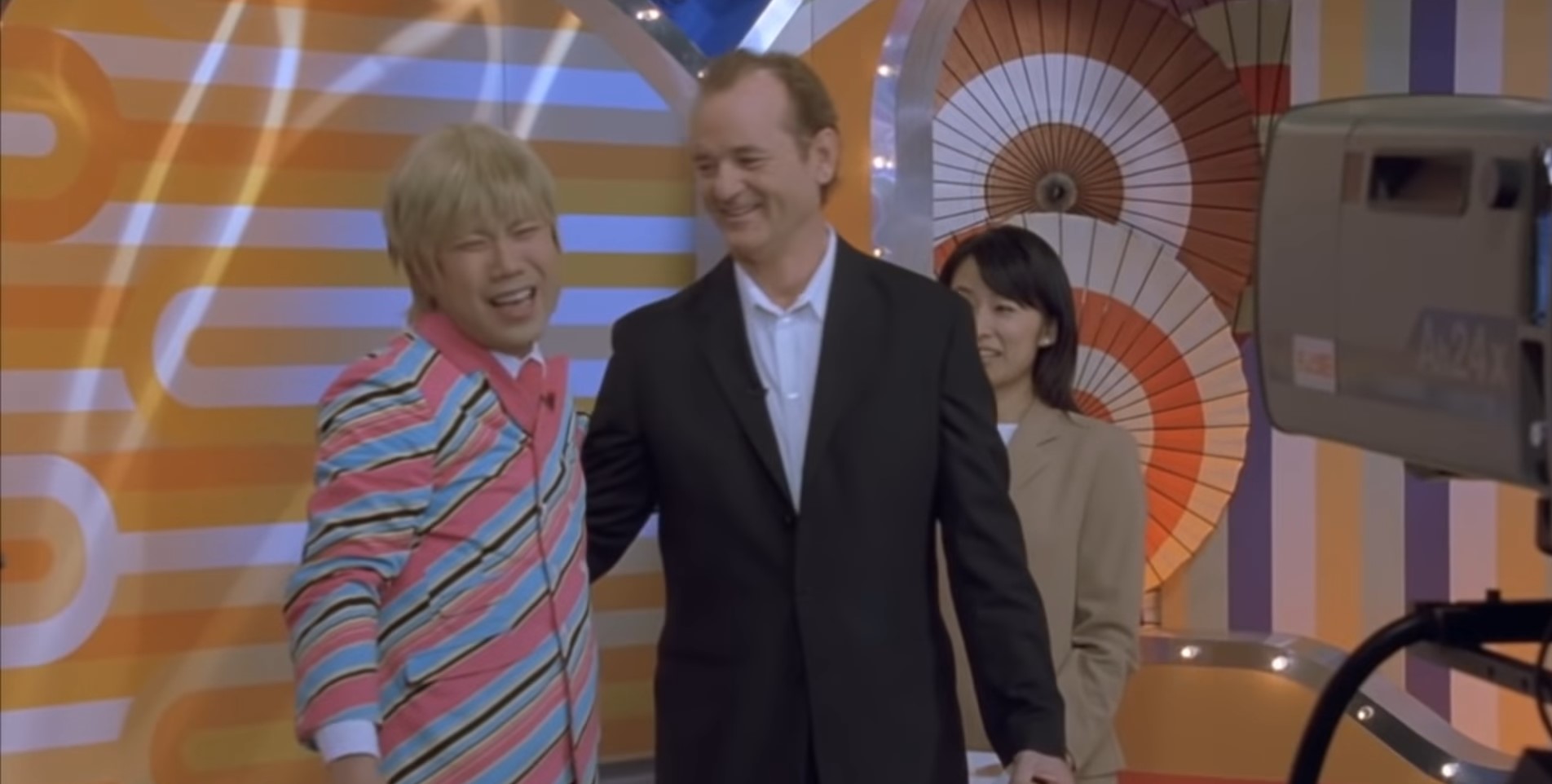 Besides, he is pretty well known for his voice-acting and has lent his voice to several well-received animated movies over the course of his career. Additionally, not leaving music far behind, Takashi has also made a name for himself in the Japanese music industry and has five albums as well as numerous singles to his name. 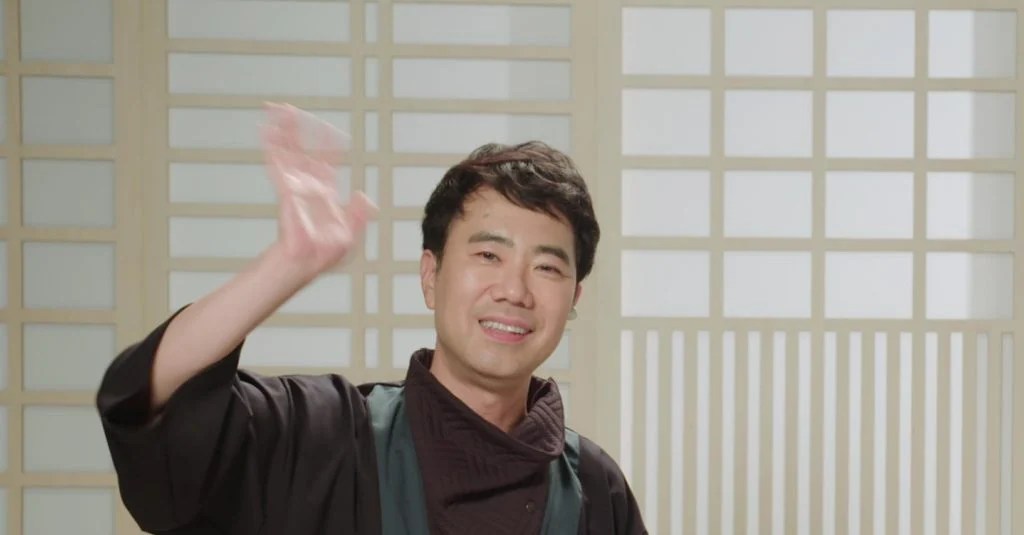 Takashi Fujii and Japanese pop idol Otoha tied the knot in a beautiful ceremony at Tokyo’s Grand Hyatt on July 30, 2005. The two have since built up a lovely relationship, although they prefer to keep their personal lives under a cloud of mystery. However, on May 7, 2007, almost two years after tying the knot, Takashi and Otoha announced they were going to become parents. Even though the couple hasn’t provided a lot of updates since then, nothing suggests any untoward incident, and thus, we hope Takashi and his family all the happiness in the years to come.