Love on the Spectrum Season 1 Cast: Where Are They Now? 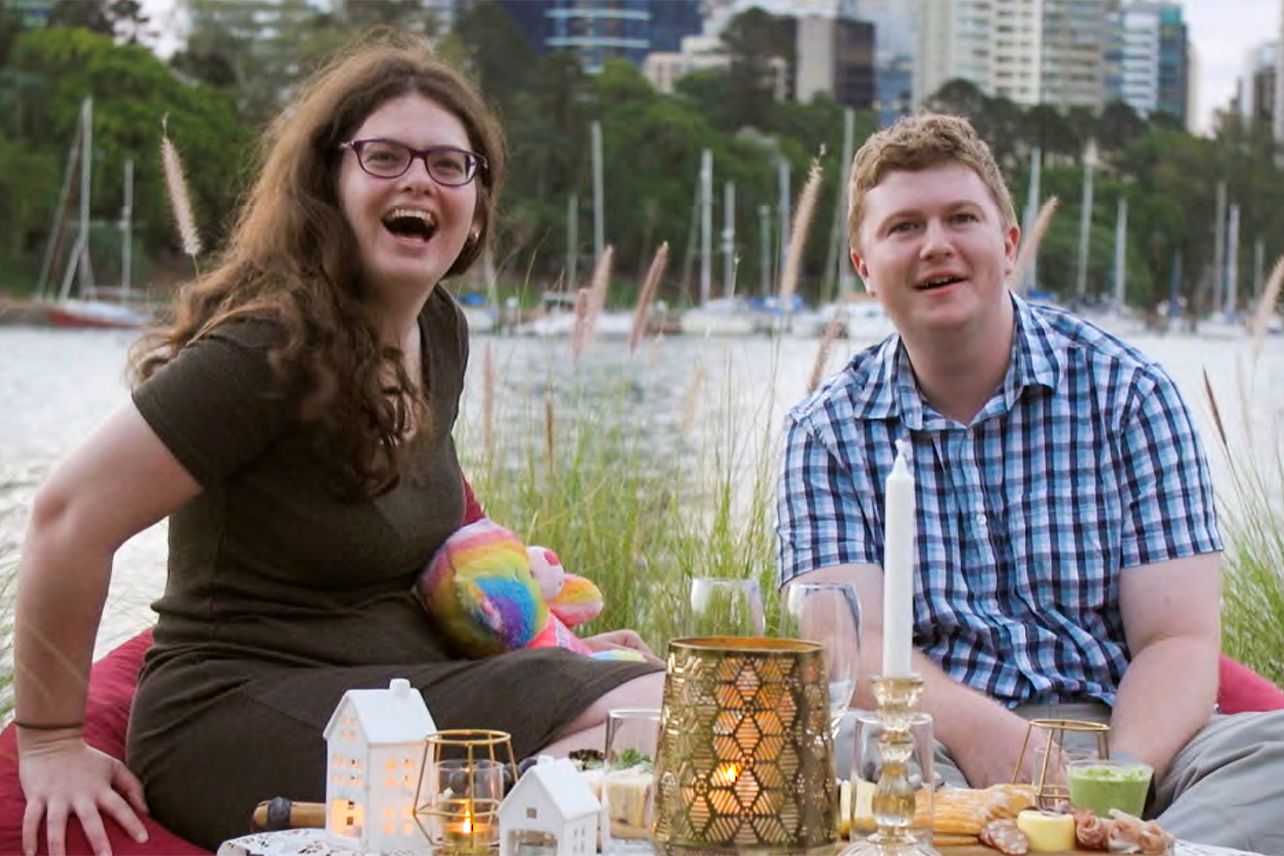 ‘Love on the Spectrum‘ is a Netflix reality dating series that follows young individuals on the autism spectrum as they explore the complicated world of romance and relationships to find their happily ever afters. Unlike every other show in the genre, it is sensitive and unique in the way it sheds light upon how life experiences are different for those who’re not neurotypical. Yet, we also get to understand that every one of us ultimately only craves love and affection, making us equal. So now that season 2 has also aired, let’s find out what the original cast is up to, shall we?

Michael’s dream has always been to be a loving husband with a home and a family of his own. Thus, when we first met him, he already had a plaque for his future partner, wedding ring designs, and a couple of dealbreakers — including “tomboyish” and goth women. The now 27-year-old’s love for ‘Gilligan’s Island’ and the English and German culture hasn’t wavered, but because none of his involvements have panned out, he has put his search on hold, hoping that his soul mate will come to him naturally. Until then, he continues to work, be spiritual, and spends time with family.

Like Michael, Mark was a cast member on seasons 1 and 2 of ‘Love on the Spectrum’ but was unsuccessful in finding “the one” both times. He has a deep fondness for dinosaurs, so his dream job is that of a paleontologist, and his dream woman is someone who, at the very least, understands his passion for them. In the production, the 30-year-old stated he feels like a failure sometimes, yet his ability to convey his emotions and converse has improved incredibly, and we can see that. Although Mark is single now, he did experience his first genuine relationship with Chloe.

Chloe Hatch was a leading participant in season 1, yet she featured as Mark’s date and then his girlfriend on the subsequent installment. She was the one who initially took charge, demonstrating her growth while proving that she’s still the charming and happy woman we first came across. Their romance was a complete whirlwind, but they eventually decided to remain friends. Therefore, from what we can discern, the 22-year-old “pansexual icon” is single and content with her life at the moment. Chloe continues to be best friends with Brodee and is now working to achieve her dream of being a sign-language interpreter. 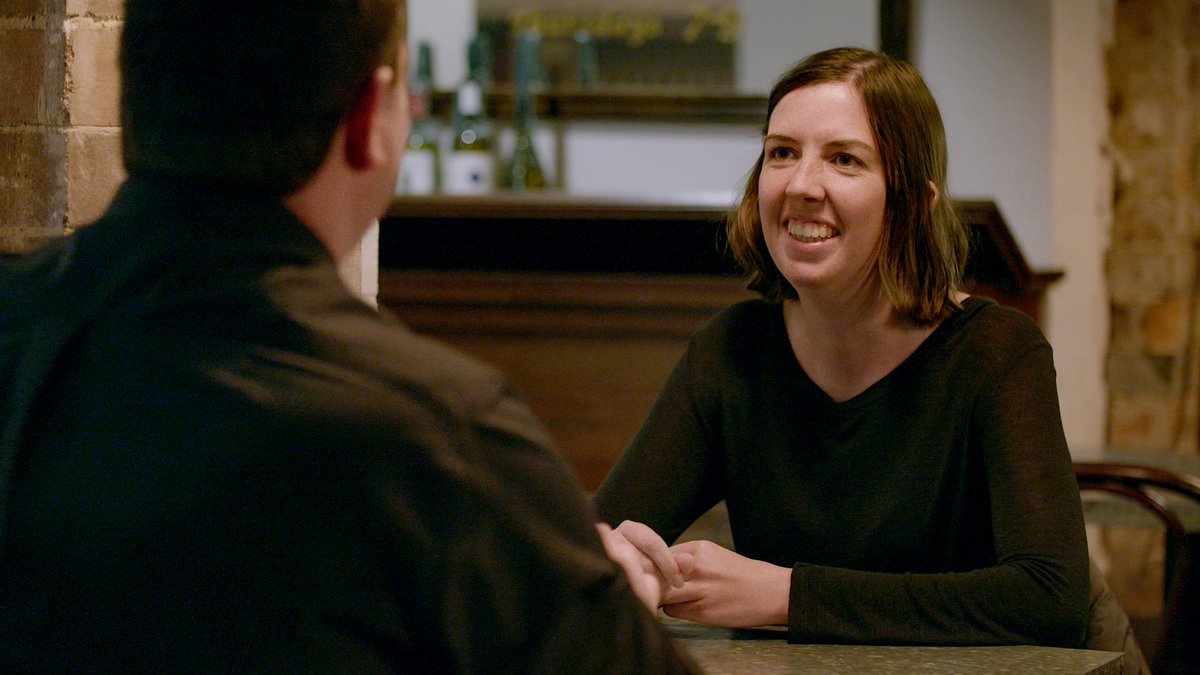 Maddi went on several dates during her stint on ‘Love on the Spectrum’ to find her ideal man, whom she hoped would be tall and blonde, with green eyes and a ripped physique, but to no avail. She also wanted him to be on the spectrum since she believed that “similar personality traits” may make their involvement a little easier. The extroverted and fun-loving Maddi did not walk away with a partner, yet she did earn some fans. And today, from what we can tell, she has a job at doggy day-care.

Kelvin’s thinking that his autism is a “special ability,” instead of a disability, that helps his artistic work and Comic-Con cosplaying is something that is as pure as it is true. His introduction to the dating world wasn’t great, and he hasn’t updated fans on the matter either, but he is active on Instagram, where he shares his art, traveling adventures, and much more. 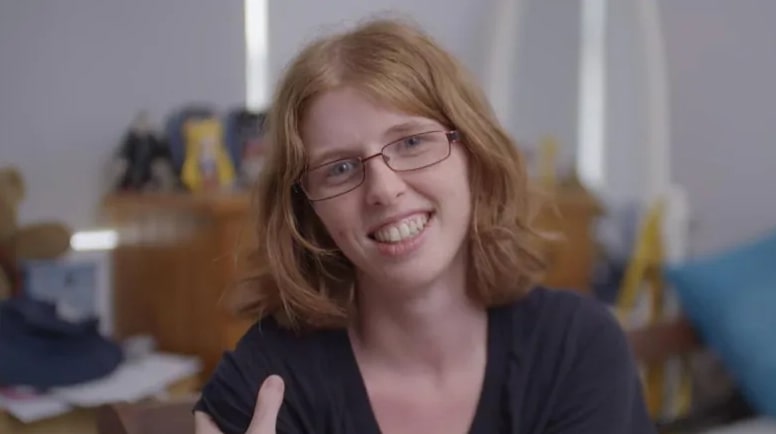 Olivia’s experience with romance hasn’t been great, and she hasn’t talked about the subject online either. Yet, the one thing we know is that she is content with her life because she gets to pour her energy into her love for acting at Options Theatre Company, which helps those with disabilities to explore their creative passions. Even during the lockdowns, Olivia was able to continue working thanks to online meetings and events.

Andrew, 27 at the time of filming, felt like it was already too late for him to start dating and find a partner, but he tried it anyway. And yes, in the end, he did walk away single, except it does not appear as if he’s regretted the experience. According to the last reports, Andrew continues to work as an Administration Support Officer at the Family and Community Services in Newcastle and resides with his parents.

Before featuring in ‘Love on the Spectrum’ season 1, Ruth and Thomas had been together for four years, and they showed by example that this neuro disability could help build relationships. They have since tied the knot and moved into a new home together, with a railway track view for Thomas. In fact, it is a domestic household, so Ruth’s love for snakes and animals is also welcomed and appreciated. We should mention that the couple visited a cat cafe after their wedding, which even involved a bus, considering its significance in their journey.

Jimmy and Sharnae Berresford got engaged and married on camera in this production over its seasons; thus, of course, they are still together. What’s more important is that they’re happy and have stable-paying jobs, making them feel like they’re a part of something bigger. While Sharnae is a cashier at a local Woolworths store, Jimmy is a school cleaner. He also has a YouTube channel named Jimmy on the Spectrum to spread awareness on this disability and talk/play pool.

Read More: Are Ronan and Katie From Love on the Spectrum Still Together?