Lovecraft Country Episode 3: What to Expect? 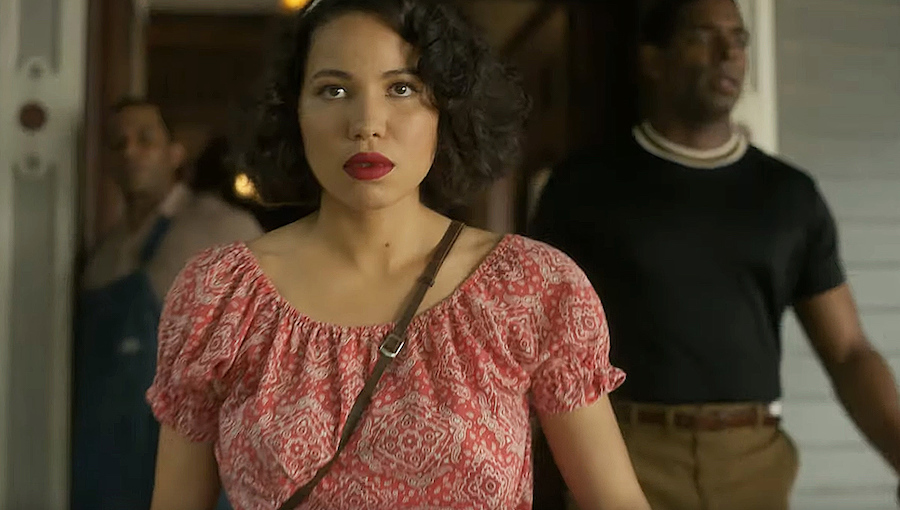 HBO’s ‘Lovecraft Country’ toys with the world of science fiction with the burning issue of racism in the Jim Crow-era America. The first episode introduces us to all the characters that are going to be an important part of this story. The second episode closes the first of many mysteries but leaves a lot of threads hanging for the future episodes to follow up on.

The end of the second episode makes it look like the characters have escaped their troublesome journey, but it also means that they are now privy to some rather unbelievable things. How will this affect their lives in the future? Where do they go from here? How will George’s family deal with his loss and what impact will it have on their respective journeys? The third episode has to answer all this and more. Here’s what you should know about it.

The second episode of ‘Lovecraft Country’ resolves the immediate issue of the Sons of Adam, but leaves a lot of questions regarding the fate of the characters. The first thing that we’d like to know is how Atticus, Letitia, and Montrose, with George, will get out of Ardham. The last time they had tried to leave, things turned out very bad for them. We would also like to know what happened to Christina. While we saw all the cult members die in the room where the ceremony was performed, she was nowhere to be seen. She was also not outside, where we found the other survivors. Could it be that she had anticipated this and left before the whole mansion came down on her? The fact that we didn’t see her die, and there was no dead body for that matter, means that she will return in the future.

As for where the story will go from here now, we can take some ideas from the book. Matt Ruff’s ‘Lovecraft Country’ works more or less like an anthology where every character gets to embark on an adventurous journey of their own. The first two episodes focus on Atticus and his parentage. In the third episode, we expect to see some other characters at the front. According to the book, the story shifts to make Letitia the primary protagonist. Without going into too many details, you should know that something of a haunted house story is in store for next week. If you can’t wait for the next episode, read the book in the meantime.