Lovecraft Country Episode 4: What to Expect? 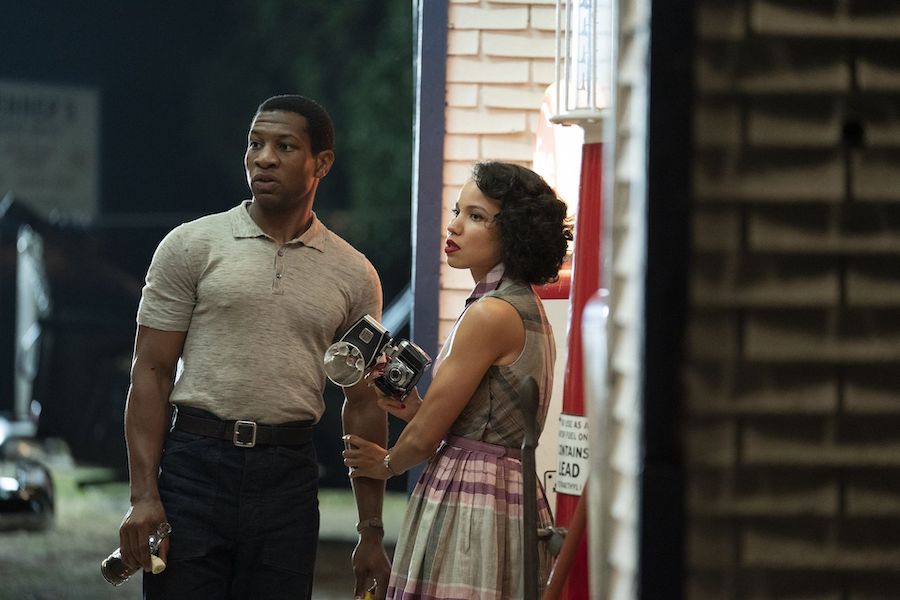 With its third episode, ‘Lovecraft Country’ continues with its tradition of closing up one horror story at a time in each episode. However, it also leaves enough loose ends for us to follow in the next episode. And might we say, things have only just started to get interesting. Leti’s fight to own her house covers most of the third episode. The episode also foreshadows the events in the message that is displayed for the audience before the episode begins. We are told that three people will die by the end of it, and that does happen, though not in the way we might have expected.

This fresh spin on all the familiar tropes and playing with our suspicions and prediction games is what makes ‘Lovecraft Country’ so exciting. It also keeps in mind to tie up every episode with one thread, and with the fourth episode, we expect something similar to happen.

Just when Atticus, Leti, and Montrose start to believe that what happened in Ardham had stayed in Ardham, Christina Braithwhite walks back into their lives. Not just that, she also leads Leti to buy the Winthrop House to serve her secret nefarious plans. It turns out that she wants something that is inside the house, and in the next episode, we expect her to do something about it. Her cover is blown when Atticus follows her to the realtor who had suggested Leti buy the Winthrop House in the first place. There is no point for her to stay in the shadows now, which means she might directly reach out to Letitia, enlighten her about the history of the house, and make her look for the stolen pages of the Book of Names.

Apart from this, we also expect Hippolyta to dig deeper into the mystery surrounding her husband’s death. Atticus, Leti, and Montrose have been keeping things from her, she is sure of it. But what exactly is it and why did they choose to lie to her is what she needs to figure out. George’s name coming up in Dee and her friends’ little ouija board game is no coincidence either. We also noticed that while exploring Leti’s house, Hippolyta had chanced upon a beautiful orrery, which went missing when the white boys broke into the house. We know that Hippolyta has an interest in astronomy and like to stargaze. Also, she took the orrery from a haunted house. Does this mean that the ghosts might have followed her home?