Lovecraft Country Episode 6: What to Expect? 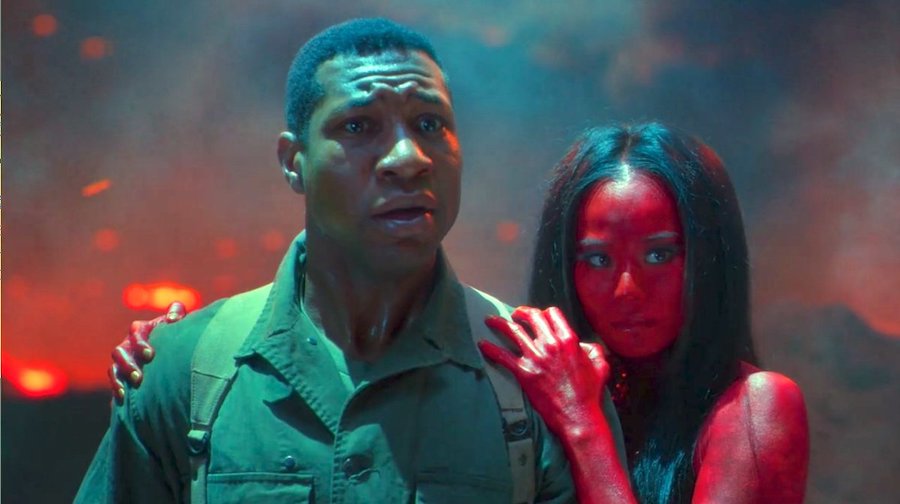 If you thought ‘Lovecraft Country’ couldn’t get any weirder or scarier or unsettling, then the fifth episode must be a revelation. It proves just how much the show is ready to surprise you and how many tricks it has in its sleeve to catch you off-guard every time you think you have figured it out. In the next episode, something similar is expected of it, where we don’t really know what to expect anymore. Titled ‘Meet Me in Daegu’, it promises to uncover more secrets and will take us back to Atticus’s time in the war. Here’s what you should know about it.

After a shocking turn of events in the fifth episode, the next chapter in the story of ‘Lovecraft Country’ is expected to shed the light on a long-gestating mystery. Who is Ji-ah and what happened between her and Atticus in Korea? We had first met her character in the first episode. Atticus had been dreaming about a sci-fi world where his time in the war was mixed with the stories that he had been reading. Ji-ah had appeared in the form of the Princess of Mars, but before anything else could happen, Atticus woke up. The second time we meet Ji-ah is when Atticus is in Ardham. He, Leti, and George are caught in a nightmare trance of personal nature. For Atticus, Ji-ah appears out of nowhere and she tries to kill him. In between this, the existence of Ji-ah was confirmed through the telephone call between him and her in the first episode, where she tells Atticus that he never should have left.

In the next episode, we expect to find out why she warned him against going back home, and what was it that she knew about him? This episode is set to be all the more exciting because it doesn’t exist in Matt Ruff’s ‘Lovecraft Country’. So, even for the people who have read the book, it is completely new territory, and considering how spectacularly the show has diverged from and often proved itself better than the book, we look forward to finding out what new mystery has been concocted in Atticus’ past. In addition to this, we also want to know what happens to Ruby? After spending some days as Hillary, she finally discovers that Christina has been using the same potion to turn herself into William. What will this revelation mean for her future? Also, now that Christina’s secret is out, does it mean that she will tell Ruby what’s in the basement? If so, then what will Ruby find there?