When Will ‘Lucifer’ Return on Netflix? 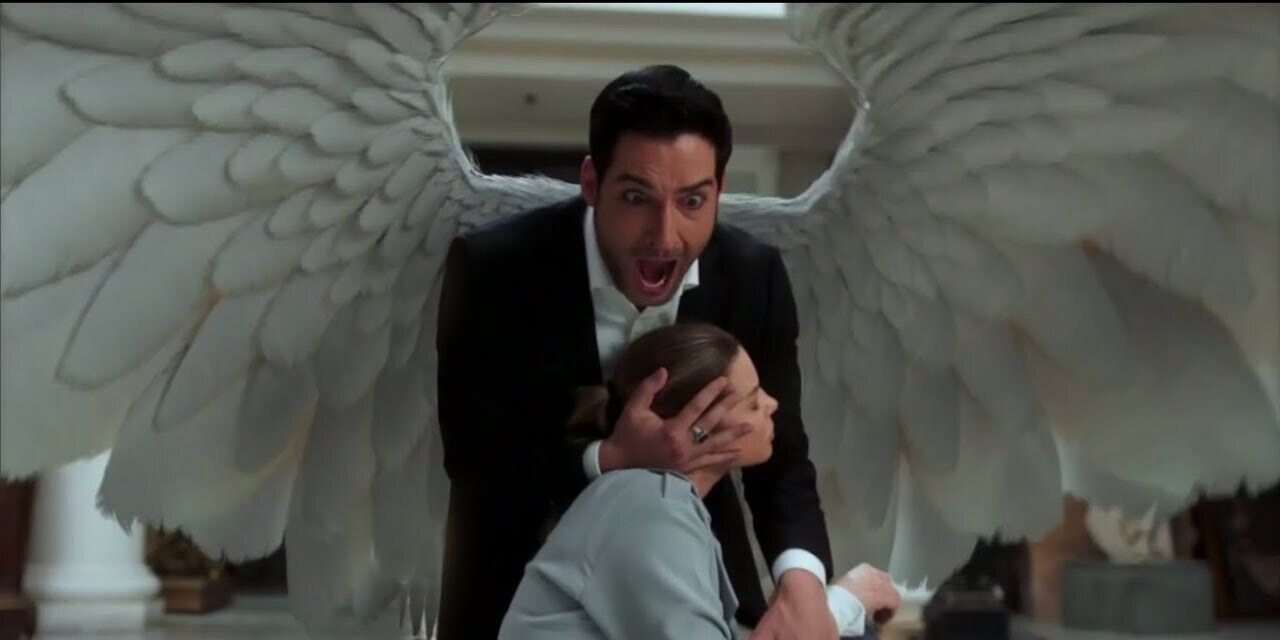 Since its inception, ‘Lucifer’ has changed many homes. The first three seasons released on Fox. It first premiered on January 25, 2016. Season 1 received mixed reviews, while Seasons 2 and 3, opened to positive reviews from critics and audiences. However, Fox decided to cancel the show after the third season.

What followed was a massive social media outrage from the fans, under #SaveLucifer, and ultimately, Netflix picked up the series for a fourth season which released in May, 2019.  The show was again received very well and currently holds a 100% rating on Rotten Tomatoes. Fans of the show are now wondering when will ‘Lucifer’ season 5 release and what will it be about. Here’s what we know.

Lucifer Season 5 Release Date: When Will it Premiere?

As of now, there is no official update on the premiered date for the fifth season. However, going by the pattern of release of previous seasons, we expect ‘Lucifer’ Season 5 to release sometime in May 2020 on Netflix.

Since the news of the final season broke, fans started marching on Twitter, for the revival of ‘Lucifer’ for a season 6. And if the latest developments are to be believed, Netflix is in talks with Warner Bros. to give the fans, another season. Again, nothing is set in stone yet but with ‘Lucifer,’ anything can happen.

Here’s what screenwriter Ildy Modrovich tweeted in response to a fan’s question:

Sorry I’ve been quiet on this issue. Truth is, it’s cuz I’m torn. So much of me could do #Lucifer forever. But I’m also immensely grateful YOU & @netflix gave us the chance to continue our story together. And I know S5 is going to be a love letter to our #Lucifans so… 🥰❤️😈 https://t.co/8SHeLOqYMy

Lucifer Season 5 Cast: Who is in it?

‘Miranda’ fame Tom Ellis essays the titular character of Lucifer Morningstar, God’s evil son, who gets bored with Hell and comes down to Earth, looking for some spice. Joining Ellis as Chloe Decker is ‘A Walk to Remember’ actor Lauren German. She appears as the headstrong homicide detective who is the only person on Earth, who is immune to Lucifer’s powers.

The actors who are most likely to reprise their roles in ‘Lucifer’ season 5 are – Tom Ellis, Lauren German, Kevin Alejandro, Lesley-Ann Brandt, Aimee Garcia, DB Woodside and Rachael Harris. Inbar Lavi may or may not return as Eve. Matthew Bohrer and Dennis Haysbert join the cast of season 5 as Donovan Glover and Lucifer’s father – God (previously voiced by Neil Gaiman), respectively.

Lucifer Season 5 Plot: What is it About?

‘Lucifer’ focuses on the life of the fallen angel, Lucifer Morningstar, who abandons his throne in Hell and lands in Los Angeles. Soon, he sets up his own nightclub Lux, where he indulges people in all sorts of forbidden desires until he gets embroiled in a murder and ends up at the LAPD… as a consultant.

In case you want a quick recap from the Devil himself, check this out!

excuse me, do you have a moment to talk about our dark lord and savior? #lucifer pic.twitter.com/EEHIkrTk2a

Season 4 ends with Lucifer and Chloe’s heart-wrenching separation, as the demons force Lucifer to return to Hell and claim his throne as the King.

Season 5 might deal with the aftermath of Lucifer’s decision. We can expect to see a devastated Chloe, coping up with the loss of love. It is highly likely that season 5 might feature a lot of fight and battle scenes. However, the central plot would revolve around Lucifer and his newfound desire to be good.

As we wait for an official trailer for ‘Lucifer’ season 5, check out the trailer for season 4.