The authorities in Rock Valley, Iowa, were alerted to a blaze of fire at a home one night in October 2017. But as the fire was brought under control, they also learned that Luis Luevanos, the family’s patriarch, was trapped inside. While Luis died, his autopsy led to the police looking at this case as more than just an accidental fire. Investigation Discovery’s ‘Murder Loves Company: Family Lies’ delves into Luis’ murder and the eventual confession from his killer. So, let’s find out more about this case then, shall we?

How Did Luis Luevanos Die?

Luis Luevanos was an 84-year-old living in Rock Valley with his family. According to the show, he was a police officer in Mexico before moving with his wife and three daughters to the United States. However, his wife left him soon after, taking the kids with her. Luis reconnected with his daughters when they were much older and eventually started living with them. The house they rented in Rock Valley comprised three generations living together. 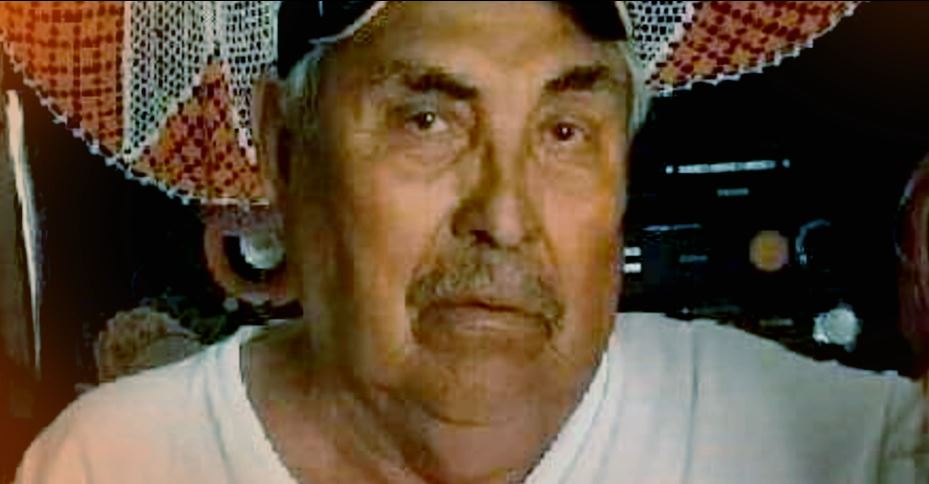 At around 2:30 am on October 29, 2017, one of the family members called 911 regarding a fire at their house. Most of the family could get out unharmed, but the place was engulfed in flames as they waited for the firefighters to arrive. The fire was extinguished a few minutes later, with Luis still in the back bedroom. It was ruled an accident initially, but Luis’ autopsy raised suspicion. He was stabbed twice in the torso and once on the side of his face before he was burned to death. The authorities then considered the fire intentional.

There was no evidence of forced entry or signs of an accelerant being used, and the police believed one of the family members was responsible for the murder. As per the show, there was a lot of bad blood between the three daughters, but all were ruled out as suspects. The investigators also learned that the family’s pet dog was killed, but not in the fire. As they went through the bodycam footage of the incident, something stood out to them.

Santos Rodriguez Jr., Luis’ grandson, was an odd fixture during the chaos that ensued because of the fire. While the rest of the family was distraught, Santos’ behavior was suspicious. He asked the police questions such as if Luis was all burned up or not. They decided to talk to Santos, but to their surprise, they learned that he left town soon after the fire. It was stated on the show that he took a bus to Utah to stay with his father. The authorities made the trip there to question him.

Initially, Santos claimed to have nothing to do with the murder. But upon pressing, he confessed. Santos told the police that he walked into Luis’ room during that night and stabbed him before lighting the sheets on the bed on fire to start an intentional blaze. As per the show, Santos claimed that he snapped after being subjected to months of bullying at the hands of his grandfather. He also admitted to killing the family dog because he was tired of the barking.

Where is Santos Rodriguez Jr. Now?

Santos Rodriguez Jr., then 20 years old, initially planned to argue diminished capacity in the court after pleading not guilty. But in June 2018, he took a plea deal and avoided a potential life sentence. He was convicted of second-degree murder and first-degree arson. Santos received 50 years for the murder and 25 years for arson. He must serve at least 35 of those years before gaining parole eligibility. As per prison records, he remains incarcerated at the Iowa State Penitentiary in Fort Madison, Lee County.