Lynnette Craft Murder: Who Killed Her? Where is Thomas Craft Now? 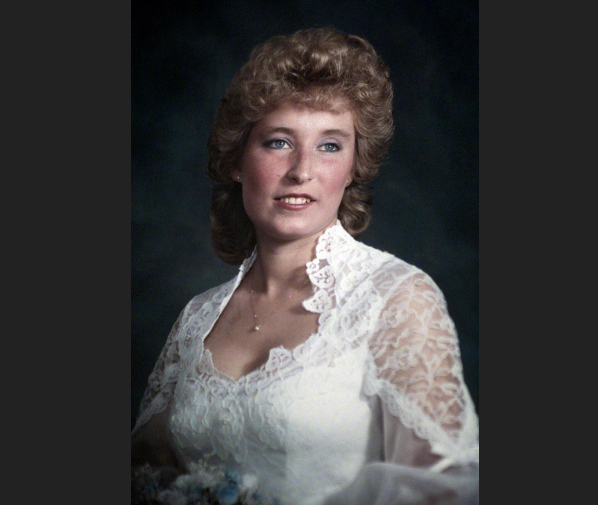 Investigation Discovery’s ‘Fatal Vows: Deadly Obsession’ profiles the grisly case of Lynnette Quast Craft’s death and dismemberment. Her death set in motion a chain of events that led to her brother quitting his cushiony job in the federal government and becoming a politician working for the rights of the victim’s family and spreading awareness about domestic violence. Lynnette was killed in June 1999, at the age of 36. She left behind two young boys – then aged 8 years and 7 months – and a family who will forever grieve her horrific end. Curious to know more about how Lynnette Craft died and where her killer is today? Here’s everything we know about the brutal murder case.

How Did Lynnette Craft Die?

Lynnette Craft’s exact cause of death is not known because the coroner’s report said that the cause was “undeterminable.” But she was dismembered and her body parts were found in the garbage in various different locations. The one to put her there was the man she had known practically all her life – her husband, Thomas Craft. Lynnette Quast and Thomas Craft, both natives of Whitewater, Wisconsin, had met in kindergarten and had grown up together. High school sweethearts who everyone thought to be the “perfect couple,” Lynnette and Thomas had gotten married at age 21.

For years, they had been seemingly happy together. Thomas got a job in Swanton, Ohio, and the couple moved after their college graduation. They had two children – Chris and Brian – born almost 8 years apart. Lynnette had been a devoted mother and homemaker. But nobody really knew what went on behind closed doors. Allegedly, Thomas Craft was an abusive and controlling husband. People around Lynnette had started to notice the tell-tale signs of domestic abuse and also noted the change in her demeanor, which went from friendly and chatty to sullen and distant over the years.

Friends heard from her less and less and Lynnette told her loved ones that Thomas was systematically cutting her off from friends. She would often talk to her neighbor, Mildred “Pinky” Oberheim, about her marital problems. On June 25, 1999, Lynnette spoke to her brother, Bob Quast, and told him (over a two-hour-long telephone conversation) that Thomas was not allowing her to attend Bob’s wedding and won’t let her meet anyone from the family. Bob, concerned for his sister, advised her to leave Thomas as soon as she could.

On June 28, Thomas arrived home early from work to find his wife in the middle of packing her bags, ready to leave with the boys. A quarrel broke out between them. That was the last time anyone ever saw or heard from Lynnette Craft. Two days later, Allen Quast (Lynnette’s father) drove to Swanton and filed a missing person report with the local police. The same day, a Washtenaw County sheriff’s detective called Swanton PD and informed them of a possible homicide.

Pieces of a woman’s body had been found – her feet in a bin at a McDonald’s near Ann Arbor, Michigan, the severed head in a landfill nearby, and her torso in a trash bin at an Interstate 94 rest stop. Among the trash and body parts were her clothing and an Ohio driver’s license belonging to Lynnette Craft. Thomas Craft was arrested immediately following this and a court trial followed.

Where is Thomas Craft Now?

Thomas Craft said in court that he did not kill his wife. According to his version of events, Lynnette committed suicide by stabbing herself, and to spare her deeply devout Christian family and their sons the pain of knowing how she died, Thomas chopped her dead body into pieces and tried to dispose of her (so that no one would find out about her suicide). Ultimately, Thomas entered into a plea deal with the state and pleaded guilty to voluntary manslaughter, abuse of a corpse, and possession of criminal tools.

In 2000, he got sentenced to 12 years in prison. When Bob Quast and his family learned of Thomas Craft’s plan of moving back to Wisconsin after his release, close to where his sons Chris and Brian live with their maternal grandparents, they lobbied hard to get a block in place that would not allow Thomas anywhere near their family.

Bob Quast dubbed it Lynnette’s Law and it states, “No convicted felon shall be released from prison without first receiving an approval of the conditions of supervision from the victim and victim’s family provided, however, that said approval shall not be unreasonably withheld.” The proposal also states that “an interstate act to conceal (or attempt to conceal) a homicide is a federal offense punishable by imprisonment for any term of years or for life.”

After his release from prison in 2011, Thomas Craft was kept under state supervision, living in a halfway house in Ohio’s Allen County. In 2015, he started working as a maintenance technician at Lakeview Farms in Ohio. Thomas Craft currently lives in Saint Marys, Ohio, according to his social media profile.