Lyon Sisters’ Murder: How Did They Die? Who Killed Them? 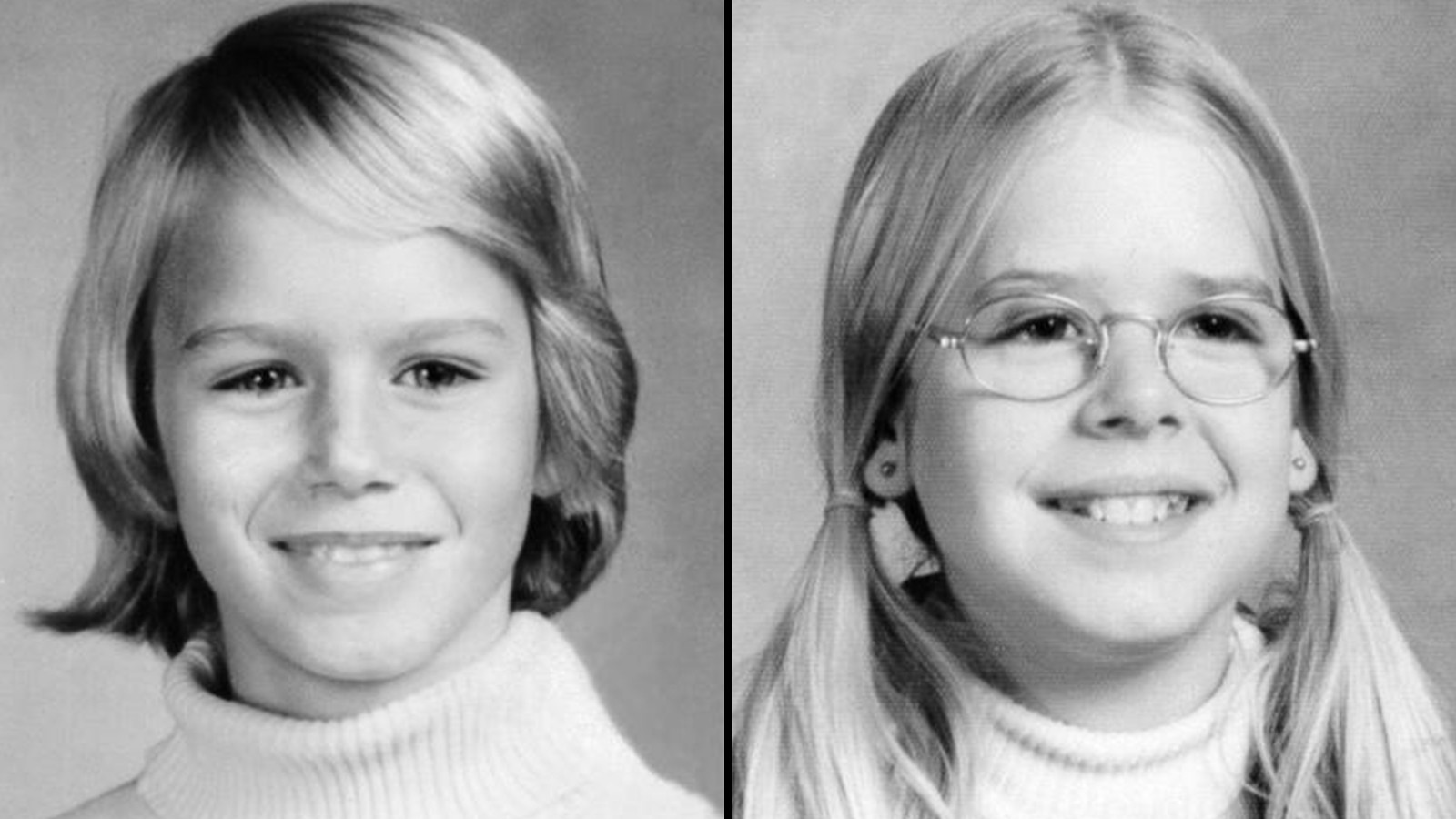 Investigation Discovery’s latest two-hour special, ‘Who Killed the Lyon Sisters?’ examines a 1975 cold-case investigation, the details of which continues to shake Maryland and the United States of America to its core to this day. When 12-year-old Sheila Lyon and her little sister, 10-year-old Katherine Lyon, suddenly disappeared, their entire community wondered if someone within was responsible.

The disappearance of the Lyon sisters also caused parents, who were once happy to let their kids be, to now refuse to let them out of their sights, worried that something terrible might befall upon them. But what exactly happened to the Lyon sisters, and who was behind it all? Let’s find out.

How Did The Lyon Sisters Die?

On March 25, 1975, Sheila and Katherine, daughters of John and Mary Lyon, and residents of Kensington, Maryland, walked half a mile from their home to the Wheaton Plaza shopping mall (now Westfield Wheaton) to see the Easter exhibits that had been set up there. It was their spring break, so they planned on enjoying a day out, even having lunch at a pizzeria within the mall called the Orange Bowl. Their mother, who saw them off between 11 a.m. and noon, knew all about it, and she instructed them to be back home by 4 p.m.

But when the clock struck 7, and the sisters still hadn’t returned, the Lyon family called the police. The extensive search and investigations for Sheila and Katherine revealed nothing about the location of the girls. Thanks to witness statements, it did help the police set up a timeline that they felt was accurate. At 1 p.m., a neighborhood boy saw the sisters outside the Orange Bowl, speaking to an unidentified man. An hour later, their elder brother also noticed them at the pizzeria, alone and enjoying their meal.

A friend of theirs then saw the girls walking westward down a street near the mall, which was the direct route to their home, somewhere between 2:30 and 3 p.m., and that was the last time they were seen alive. The Lyon sisters are presumed to be long dead. However, as their remains have not yet been discovered, what happened to them, their cause of death, and the exact manner of their passing remains a mystery. In saying that, though, there are claims that suggest the girls were burned after being slain.

Who Killed The Lyon Sisters?

The neighborhood boy who recalled seeing Sheila and Katherine talking to someone outside the Orange Bowl described the unidentified man to be about six feet tall, 50 to 60-years-old, and wearing a brown suit. He said that the man was carrying a briefcase with a tape recorder inside, demonstrating a type of audiocassette player to the teens and children gathered near him, which included the Lyon sisters. Two composite sketches of him were created and released to the public, and several other witnesses came forward to declare that they had seen him in the mall that day. 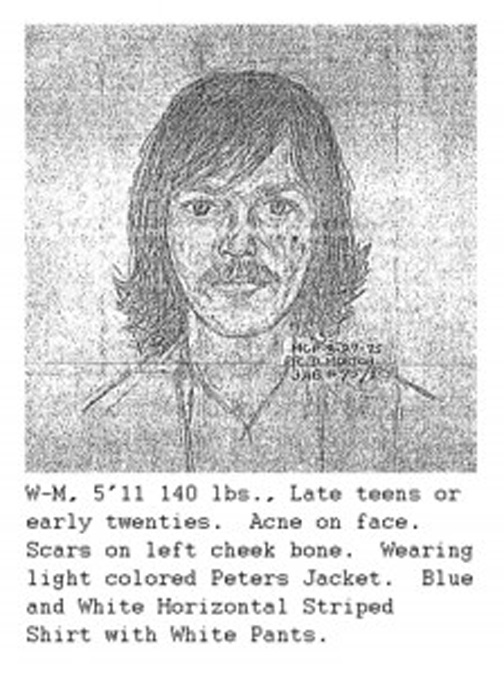 However, a girl around Sheila and Katherine’s age then talked to the detectives and gave them a completely new possible suspect. She described how the young girls had confronted a man who had been staring so intently at them that it made them uncomfortable enough to act. This man was white, in his late teens or early 20s, had long hair, an acne-ridden face, and a prominent scar on his left cheek. And to complete the contrast with the first male suspect, he was also shabbily dressed. A composite sketch of him was curated as well, but it was never widely spread to the public.

Even with all this, though, the case soon got plagued by false leads and questionable suspects, eventually making it go cold. But in 2013, near the 40th anniversary of the incident, a new squad of detectives was assigned to reopen the files. They hoped that they could find something that might have previously been overlooked, leading to a potential strong suspect. That’s how Lloyd Lee Welch came under the microscope. A week after Sheila and Katherine had disappeared, he had falsely claimed to have seen them get abducted by the “tape recorder man,” whose description had since been made public. 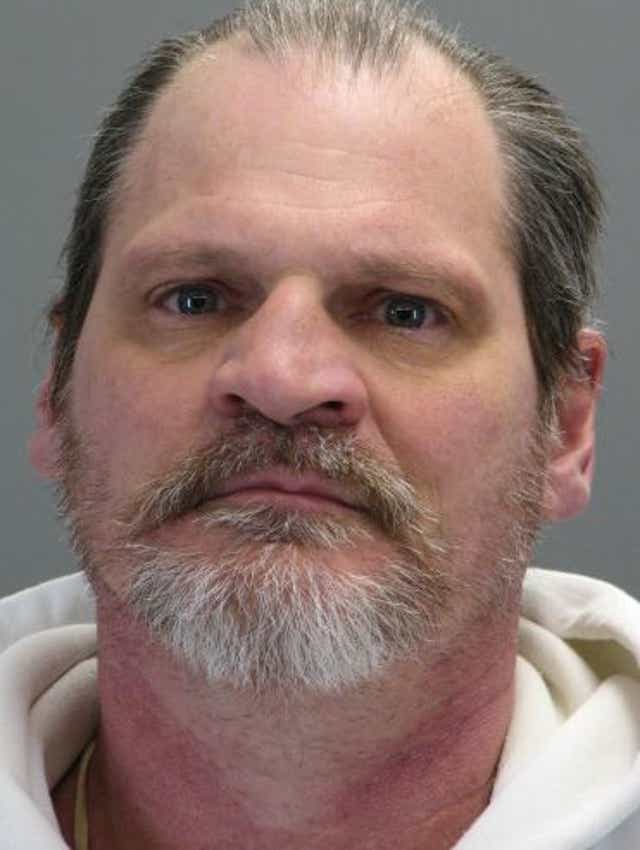 False, because when the investigators made Lloyd take a lie detector test, he failed. He then confessed to having made the whole thing up but was not questioned further until more than 38 years later. During the second investigation, the detectives recovered an old 1977 mugshot of Lloyd, only to discern that he bore a strong resemblance to the other possible suspect – the one who had been inappropriately staring at the sisters. Then, Lloyd made a few self-implicating statements in his subsequent interrogations, which led to him being charged with Sheila and Katherine’s murders, to which he eventually pleaded guilty.