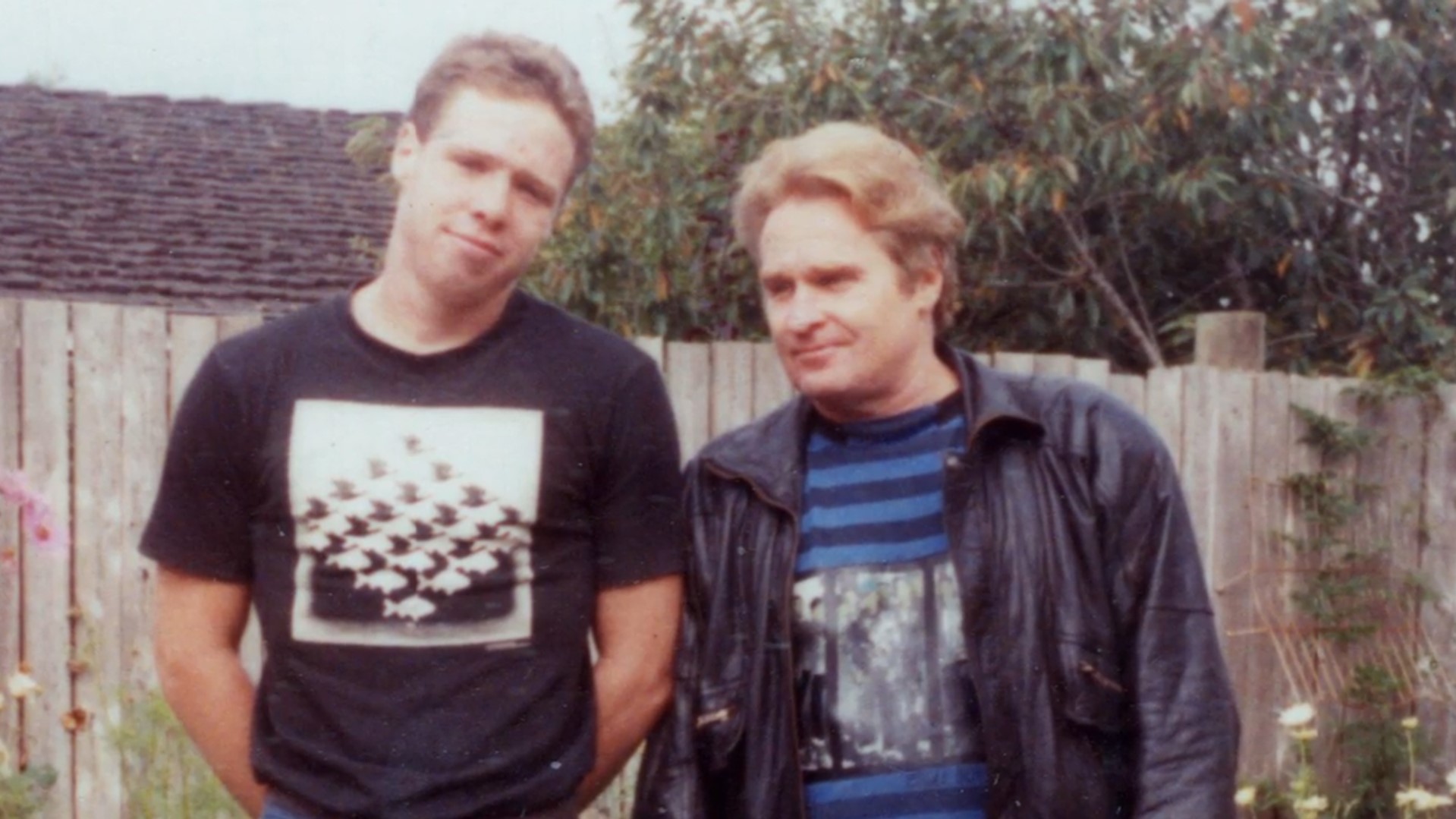 Although California native Lysandra Marie Turpin was reported missing in April of 1988, authorities had no news of her whereabouts for over two decades. Only in 2010 were the police able to recover Lysandra’s remains and bring much-deserved closure to her family. Investigation Discovery’s ‘Evil Lives Here: He Kept Her in a Tree Stump’ chronicles her murder and shows how a horrifying eyewitness account finally helped law enforcement close the cold case. If you are intrigued by this incident and want to know if Lysandra’s killer is still alive, we have you covered.

How Did Lysandra Marie Turpin Die?

Lysandra Marie Turpin, a resident of Humboldt County, California, was 27 at the time of her murder. Described as a lively and kind-hearted person, people close to her mentioned that Lysandra loved spreading happiness and was quite popular in her community. Hence, when she disappeared in early 2010, the local public came forward and joined hands with the police in order to help look for the missing woman. Lysandra was reported missing in April 1988, and even after extensive searches, there was no news about her whereabouts. 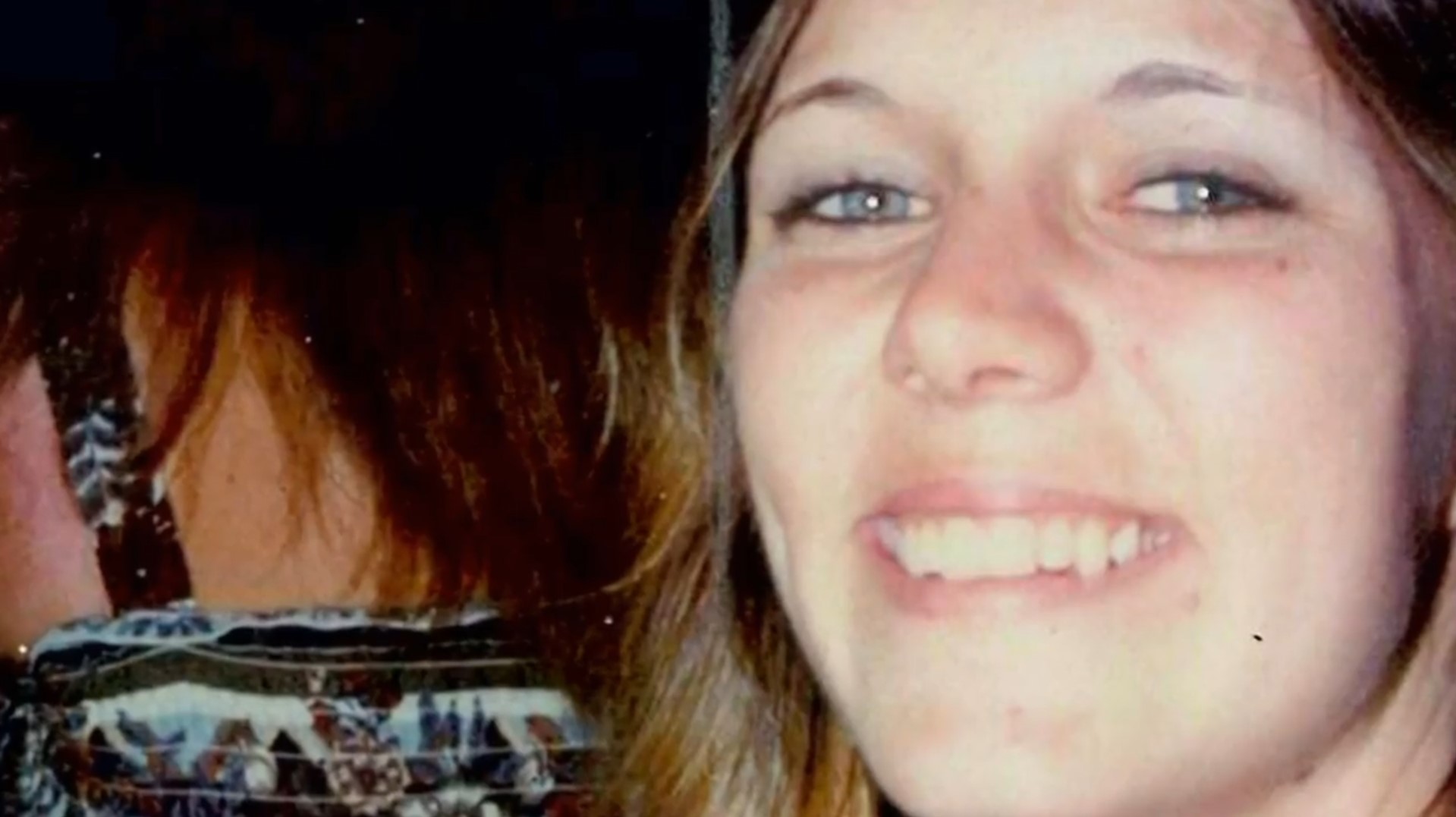 Furthermore, the police had no leads to follow, and progress on the case came to a complete standstill. Although no stones were left unturned in the investigation, Lysandra remained missing for about 22 years until a sudden phone call from Ernest Samuel Christie III in 2010 provided a significant breakthrough; the man informed the authorities that his father, Ernest Samuel Christie Jr., was responsible for Lysandra’s death.

Following the tip from the man, the police were able to recover human remains from a ditch in Fieldbrook, California, which were later identified as Lysandra’s through forensic testing. Unfortunately, the cause of death remained a mystery as it was not possible to conduct an autopsy on the remains.

Yes, Ernest Samuel Christie Jr. breathed his last on June 29, 2006, due to congestive heart failure. He was not convicted of a single crime during his lifetime and was always a free man. However, a few years after his death, Christie Jr.’s son, Sam Christie, decided to come clean to the police. Sam mentioned on the show that his father treated him quite harshly from a young age. Sam was always asked to be strong, and Ernest expected his son to show no emotion or fear. However, Ernest’s expectations soon changed as he began involving his son in his crimes. 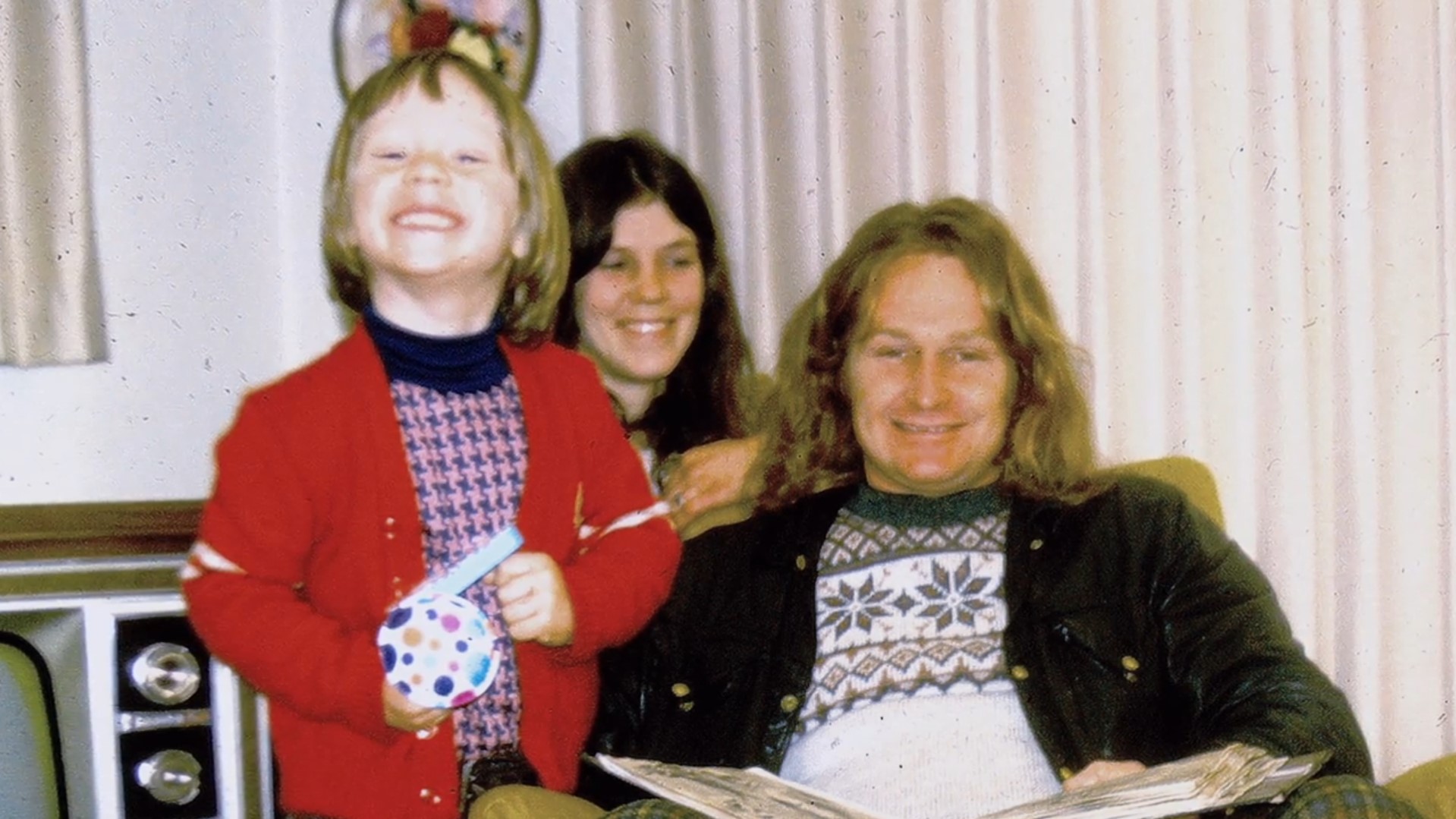 Sam mentioned that he witnessed his father kidnap and terrorize women on at least two other occasions. On the show, he revealed how he once saw his father holding a woman captive inside the stump of a tree, while in another incident, Ernest kidnapped and tied a woman on his fishing boat. Thankfully, both women were able to escape their ordeal. Unfortunately, Lysandra Marie Turpin was not that lucky as she, too, was held hostage by Ernest at his home.

Sam Christie stated that he witnessed his father torturing and abusing Lysandra for weeks while her condition kept worsening. According to the show, Ernest brutally murdered Lysandra in June of 1988 by striking her repeatedly with a blunt object before forcing Sam to become an accessory to the murder. Sam was compelled to drive his father to an abandoned field where they dug a hole, placed the body inside, and then put it on fire using car tires. However, terror and fear coerced Sam to remain quiet, and he was only able to speak freely with the police once Ernest passed away in 2006.

Where Is Sam Christie Now?

After Ernest died in 2006, Sam Christie was eaten up by his guilt which stemmed from his involvement in his father’s crimes. He admitted to being ashamed of remaining quiet all this while and finally, in 2010, called the police and bared it all. Based on his tip, authorities were able to recover Lysandra’s remains and bring closure to her family. Although Sam was at risk of being prosecuted as an accessory to Ernest’s crimes, the police viewed him as a victim of abuse and did not initiate legal proceedings. 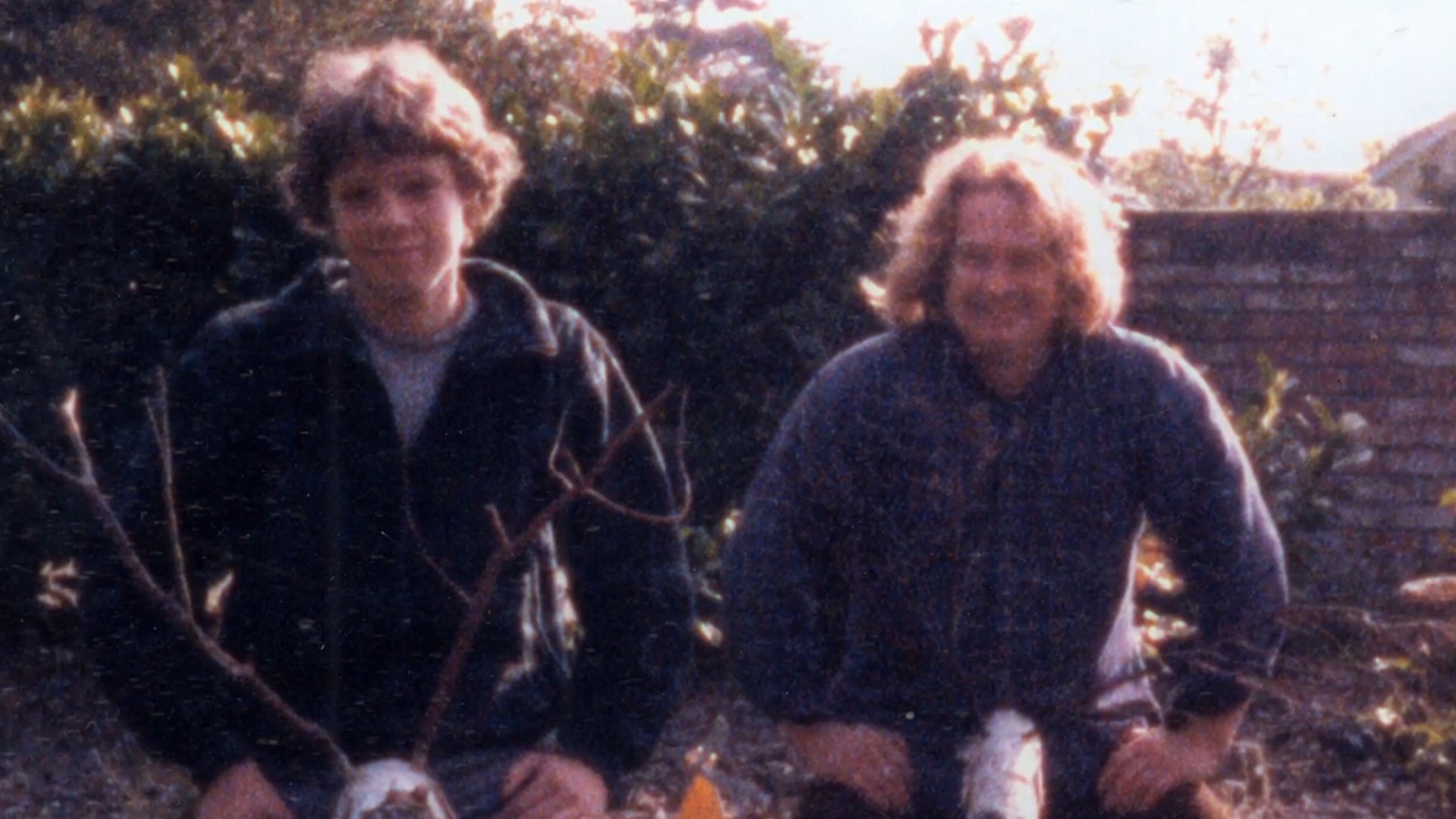 Sam Christie is currently divorced but prefers to keep his whereabouts a secret. However, a 2010 report mentioned that Sam was residing in North Carolina at the time. Still, from the looks of it, Sam has managed to build up a life surrounded by close ones who have supported him in his struggle against his past demons, and we want to wish him the very best for the years to come.

Read More: Kim Wall Murder: How Did She Die? Who Killed Her?