Ma Anand Sheela’s Parents: Who Were They? How Did They Die? 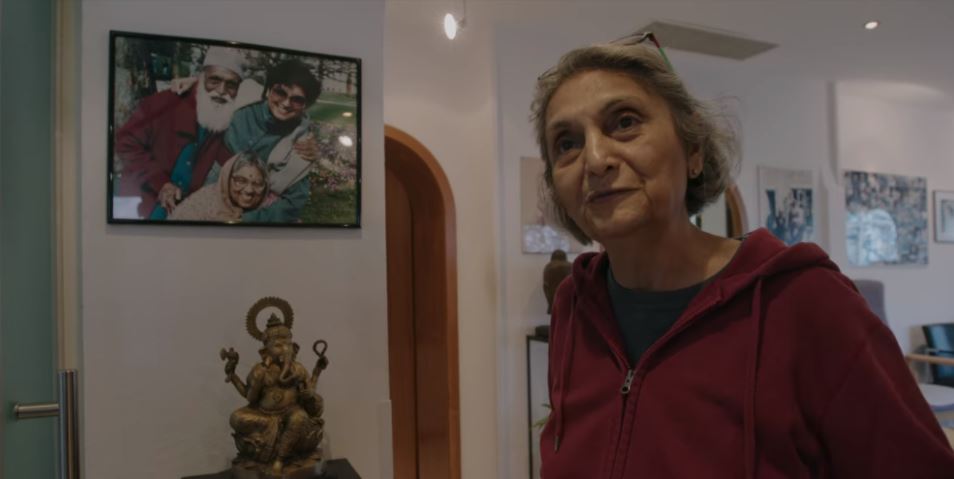 Netflix’s ‘Searching for Sheela’ is a documentary that tries to depict who Ma Anand Sheela really is. In 2018, ‘Wild Wild Country,’ a six-part documentary series that traced the rise and fall of the Rajneesh movement, put her on the pedestal as the fiery, loud, and unapologetic top aide and assistant to Bhagwan Rajneesh. However, in this film, she reveals her authentic self and tries to get the world to see her in the same light. On more than one occasion, she also talks about her parents and their role in her life. So, let’s find out more about them, shall we?

Who Were Ma Anand Sheela’s Parents?

Ma Anand Sheela was born on December 28, 1949, as Sheela Patel in Baroda, Gujarat, India, to Ambalal and Maniben Patel as the youngest of their six children. While Maniben was a homemaker, Ambalal worked to ensure his family’s well-being. But he also took out time for his kids. In fact, he pushed them to pursue their dreams and did not mind that their family name became famous in the city for their unorthodox ways. After all, not only did Ambalal and Maniben have a love marriage when such a thing was not usual, but they also encouraged their children to explore. 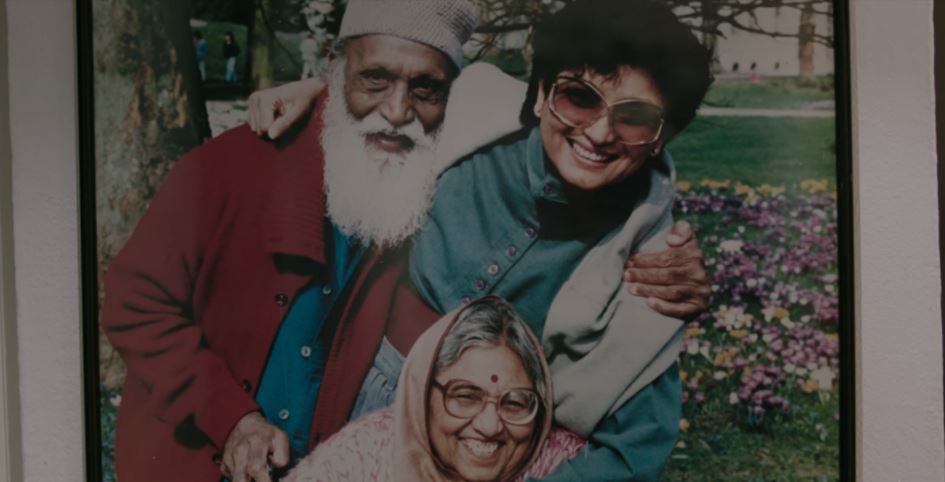 “I’m sending you to America to study, to learn,” Sheila said her father told her once it was decided that she would attend Montclair State College in New Jersey. “I want you to remember that you are at that age where you will be interested in men and men will be interested in you. Experiment. Don’t meet the first man and marry him. Have sex. Marriage is a long-term event, and if you enter into it without knowing your desires it would be wrong. Date few men, then make your choice.” Thus, later on, when she chose to be Osho’s disciple, neither Ambalal nor Maniben Patel minded.

It was only when Sheela faced prison that her parents became protective over her. While she stayed in a California jail, her parents were back home in Gujrat, just waiting for her letters to arrive so that they could know how she was doing. So, it was no surprise that as soon as she was paroled, the family traveled to America to meet her. They hugged, cried, and decided to move on. Sheela subsequently relocated to Switzerland while her kind and loving parents went back home. But because they knew that freedom was there, the distance didn’t matter. Not for a little while, at least.

When Sheela came out of prison, her first thought was that she wanted to get back on her feet. Therefore, after she worked as a housekeeper for an older couple who reminded her of her parents in Basel, Switzerland, she started a residential nursing home for those in need. She saw her parents in everyone and wanted to help. Fortunately, almost as soon as Sheela established herself, the immigration laws in Switzerland changed, and her parents seemingly migrated to her in 1996.

Sadly, they both passed away as the years went by. Although we don’t know their cause of death, considering how Sheela is 71, we assume that age might have played a role. “I’m made of my parents,” Ma Anand Sheela, aka Sheela Ambalal Patel, aka Sheela Birnstiel, stated in an interview with Mint in 2019. “My mother was very intelligent, and my father spent his time with Gandhi, Kaka Saheb (Dattatreya Balkrishna Kalelkar)… He was well trusted and respected. And that is the value of loyalty he taught us.”