Mackenzie Trottier: Found or Missing? Is She Dead or Alive? 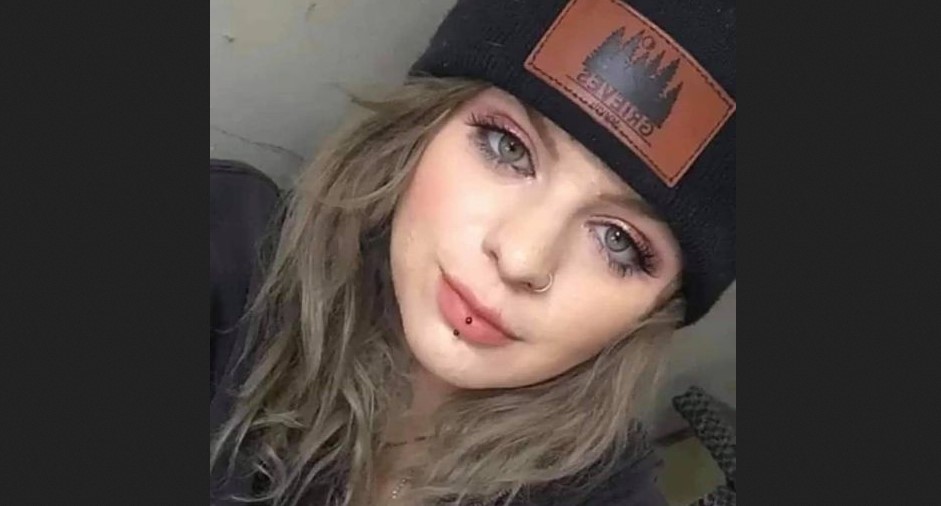 The residents of Saskatoon, in the Canadian province of Saskatchewan, were left shocked when 22-year-old Mackenzie Lee Trottier disappeared from her hometown. People who knew Mackenzie claimed that she had always been quite ambitious, and it was not in her nature to vanish into thin air. Paramount+’s ‘Never Seen Again: Mackenzie Lee Trottier’ chronicles the strange disappearance and the investigation into the pursuit of bringing the 22-year-old back home safely. If you are interested in the details of the case and want to know if Mackenzie has been found, we have you covered.

What Happened to Mackenzie Lee Trottier?

Mackenzie Lee Trottier was a lively and outgoing 22-year-old who was in love with life. Described as a loving and generous individual, the loved ones of the Saskatoon, Saskatchewan native mentioned how she would treat everyone with kindness and also talked about the special bond she shared with her family. Apart from sharing a love for singing, dancing, writing poetry, music, and camping outdoors, Mackenzie was also quite fond of animals and would often bring back some to keep as pets. She never let anyone give their pets away and even dreamt of pursuing a career in the veterinary field.

Besides, Mackenzie was friendly with everyone she met and rarely had any enemies, making her disappearance quite shocking. On December 21, 2020, Mackenzie was last seen in the 300 block of Trent Crescent in Saskatoon’s College Park East neighborhood. Since Mackenzie loved the Christmas holidays, it was really surprising for her to disappear without any notice, and her loved ones got increasingly worried when they could not reach the 22-year-old over text or phone.

Once Mackenzie failed to return home on December 21, 2020, her loved ones, friends, and acquaintances gathered to look for the missing woman. They combed through the nearby neighborhoods, including College Park East area, but there was no news of Mackenzie. She seemed to have vanished into thin air, and as the days passed, her family knew they had to report her missing.

Unfortunately, Mackenzie Lee Trottier is still missing, making her current status a mystery. The 22-year-old was finally reported missing on December 30, 2020, and the police dove headfirst into the investigation. They conducted further searches of the areas she might be in, used CCTV footage to trace her whereabouts right before her disappearance, and even sat through multiple interviews with her those who knew her. However, the investigation turned out to be in vain.

Apart from Mackenzie being spotted in the 300 block of Trent Crescent, there was no further footage that could explain the mysterious disappearance. Besides, while there was no trace of Mackenzie anywhere in Saskatoon, her acquaintances and close ones could not bring to mind an immediate suspect who would want to hurt the 22-year-old. Nevertheless, Mackenzie’s family refused to stop their search and began spreading the news about her disappearance through billboards, posters, and rallies. The public was encouraged to come forward with any knowledge they might have regarding the woman.

The missing woman’s family, along with authorities, also announced a reward for any information that would lead to Mackenzie’s present whereabouts. Surprisingly, in 2021, the police were going through several CCTV footage when they came across a possible suspect who could have been involved in Mackenzie’s disappearance. Although the suspect wasn’t identified and hasn’t yet been named, the Saskatoon Crime Stoppers released a sketch of the person of interest, asking anyone with any information to step forward. However, no one has been arrested as of yet.

Additionally, in December of the same year, the police received a tip about a possible sighting in the city of Calgary. The caller claimed they had spotted someone who matched Mackenzie’s description, but further investigation revealed it to be a dead end. Unfortunately, no new information has come up in the strange case, although the police are still classifying it as an active investigation. On the other hand, Mackenzie’s family, especially her father, believes she was abducted. He still talks about his beloved daughter in the present tense, confident that she will come home safely.

Read More: Kassandra Ramirez: Found or Missing? Is She Dead or Alive?