Made in Abyss Season 2 Episode 11 Recap and Ending, Explained 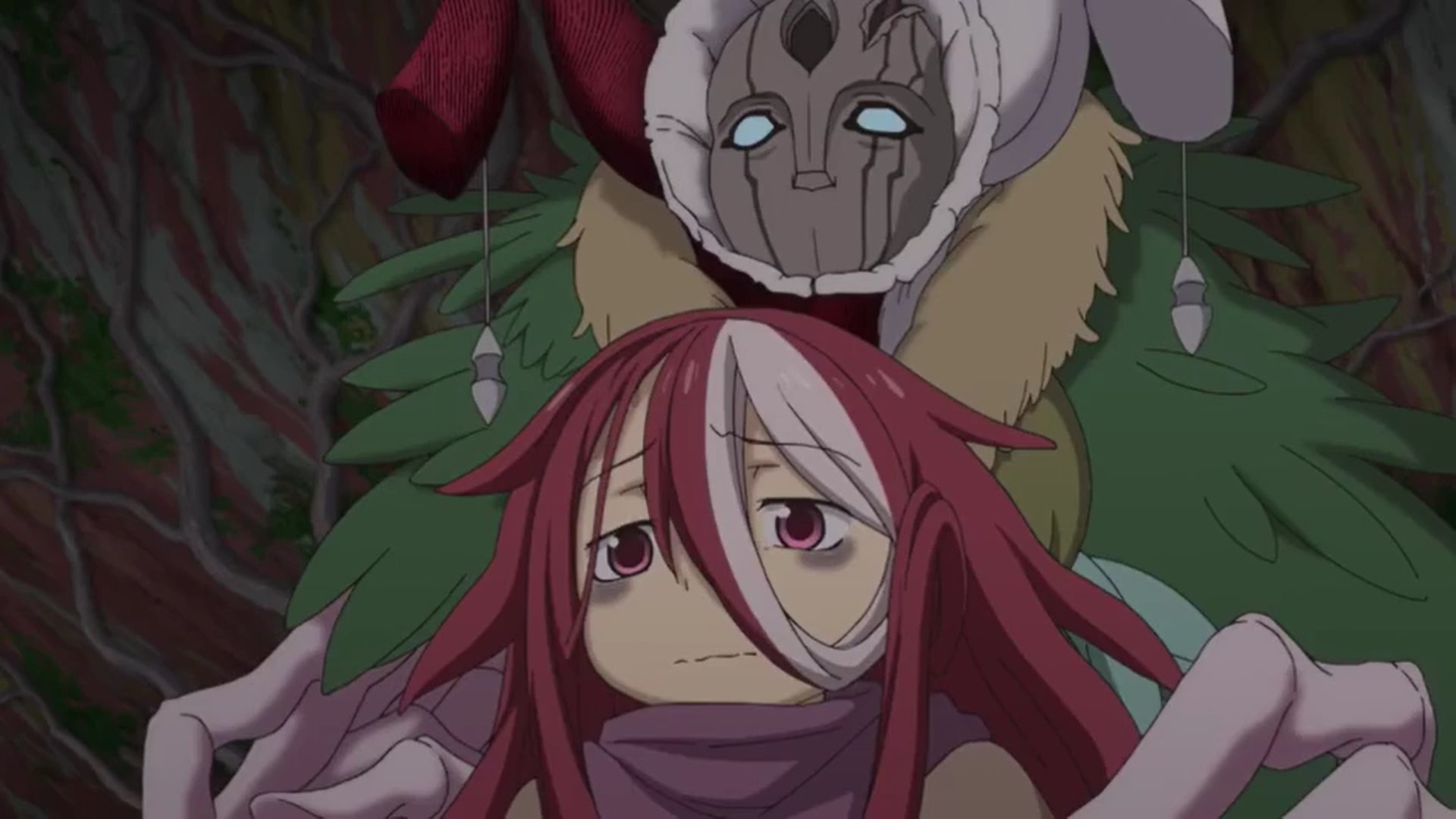 Made in Abyss Season 2 Episode 11 Recap

Faputa and Reg continue to discuss their differences while fighting. When Reg has communicated his thoughts, Faputa feels that he is incredibly kind but also very stupid. Therefore, she uses her powers to knock him out and keep him on the ground as she turns her attention to the villagers again. 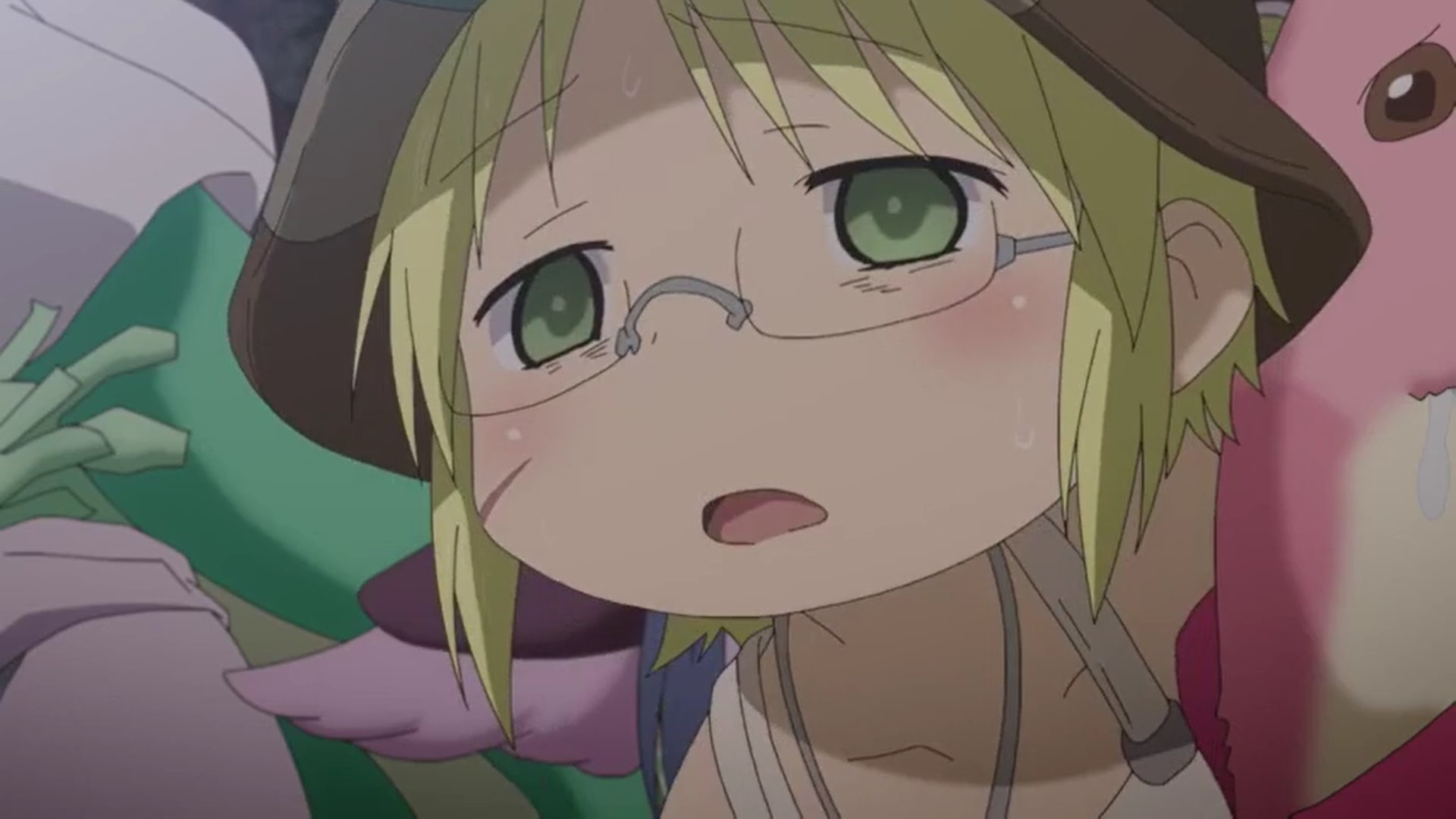 When she sees Riko, Faputa blames her for her misfortunes. According to her, if Reg has not met her, he would still have his memories and all this needless fighting would not have happened in the first place. With every passing minute, her hatred for Riko grows and she appears to be preparing herself to kill her.

The villagers who are on her side recognize this and are prepared to lay their lives on the line to protect Riko. Luckily, things do not come to this as Nanachi and Belaf confront Faputa and draw her attention to them. Belaf appears to have no intention of fighting her but he still deliberately tries to get her to kill him- something that he has planned well in advance.

Made in Abyss Season 2 Episode 11 Ending: How Do the Memories of Her Mother Affect Faputa?

As Belaf unexpectedly shows up to defend the villagers and save their lives, Faputa realizes that there is something peculiar about him. Looking at his body, she concludes that he must have eaten a lot of her loved ones. Therefore, she can’t control her rage and springs immediately into action to kill Belaf on the spot. But strangely Belaf does not appear to be interested in defending himself. He allows her to come closer and as soon as Faputa takes his life, the memories of her mother start flooding her mind. 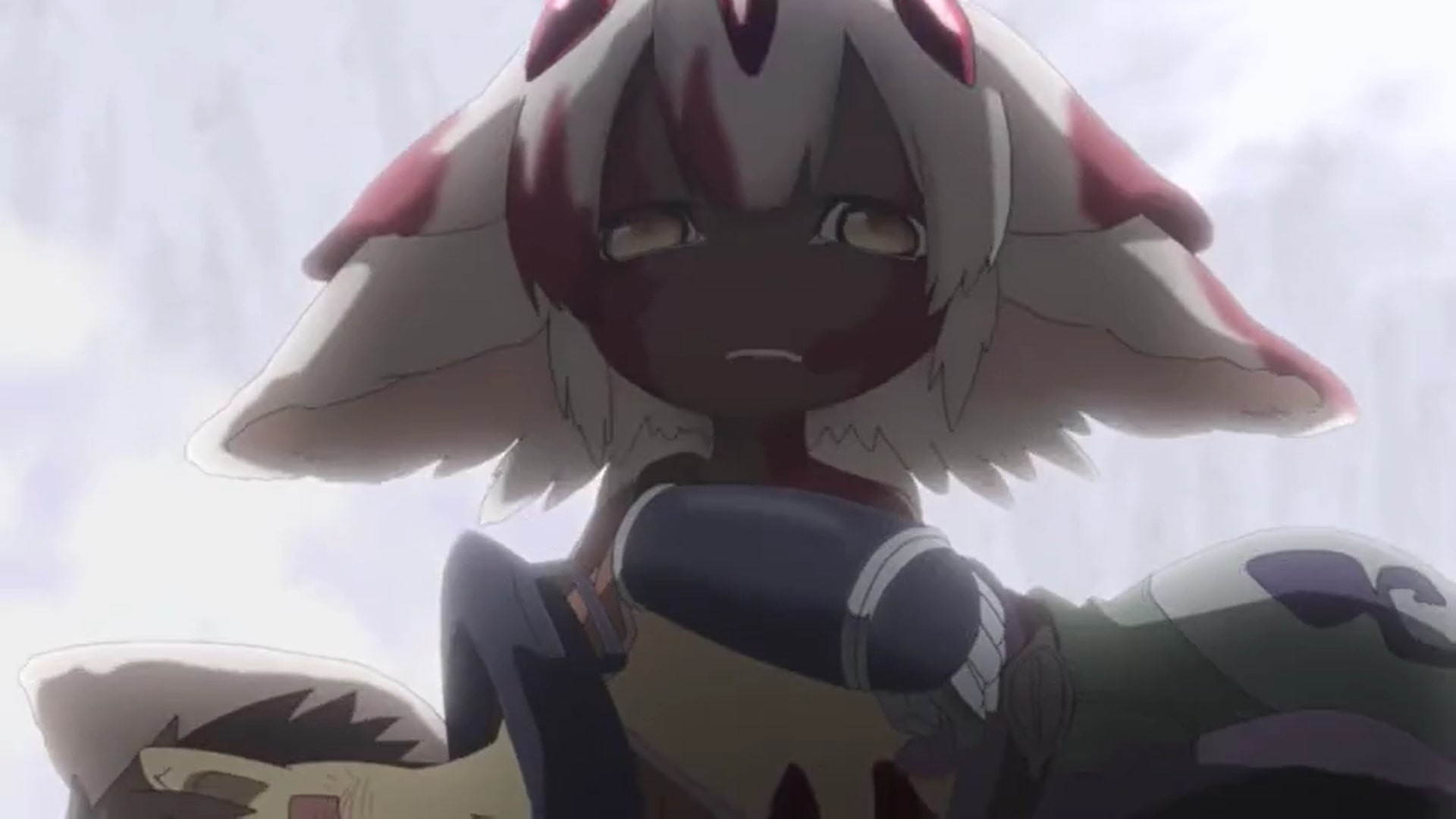 Faputa can see Veuko and Belaf becoming acquainted with her mother. Later she even goes as far as considering Vueko her mother, something Faputa had not been expecting. While the good memories are something she had not expected, Faputa also helplessly watches as her mother suffered the pain of losing her children one after another. The cycle of pain slowly broke her physically and mentally. Meanwhile, Nanachi knew that the memories were unlikely to change Faputa’s mind but they can certainly hold her in a state of shock for a few minutes. She decided to use that crucial time to devise a plan so that everyone is safe.

Meanwhile, Faputa is struggling to make sense of the memories as tears flow from her eyes. Belaf has known before dying that this was probably the only way to open Faputa’s eyes to other perspectives as she is not aware of the events that unfolded before the Ganja tribe was hit by the mysterious disease. While Faputa is visibly disturbed for some time, it ultimately has little effect on her goal. She soon comes to her senses and rejects any ideas of peace.

What is the Consequence of Faputa’s Uncontrollable Rage?

With revenge as her motivation, Faputa starts attacking the village again. She is relentless but then everyone is suddenly shocked momentarily by a deafening noise. It turns out that the village has been so destroyed that beasts from outside have started pouring in. They immediately begin to dine on the weak villagers as they are soft targets and have a poor chance of survival. It soon becomes evident that even Faputa could barely cause the death and destruction that these beasts have managed to inflict in a few minutes. 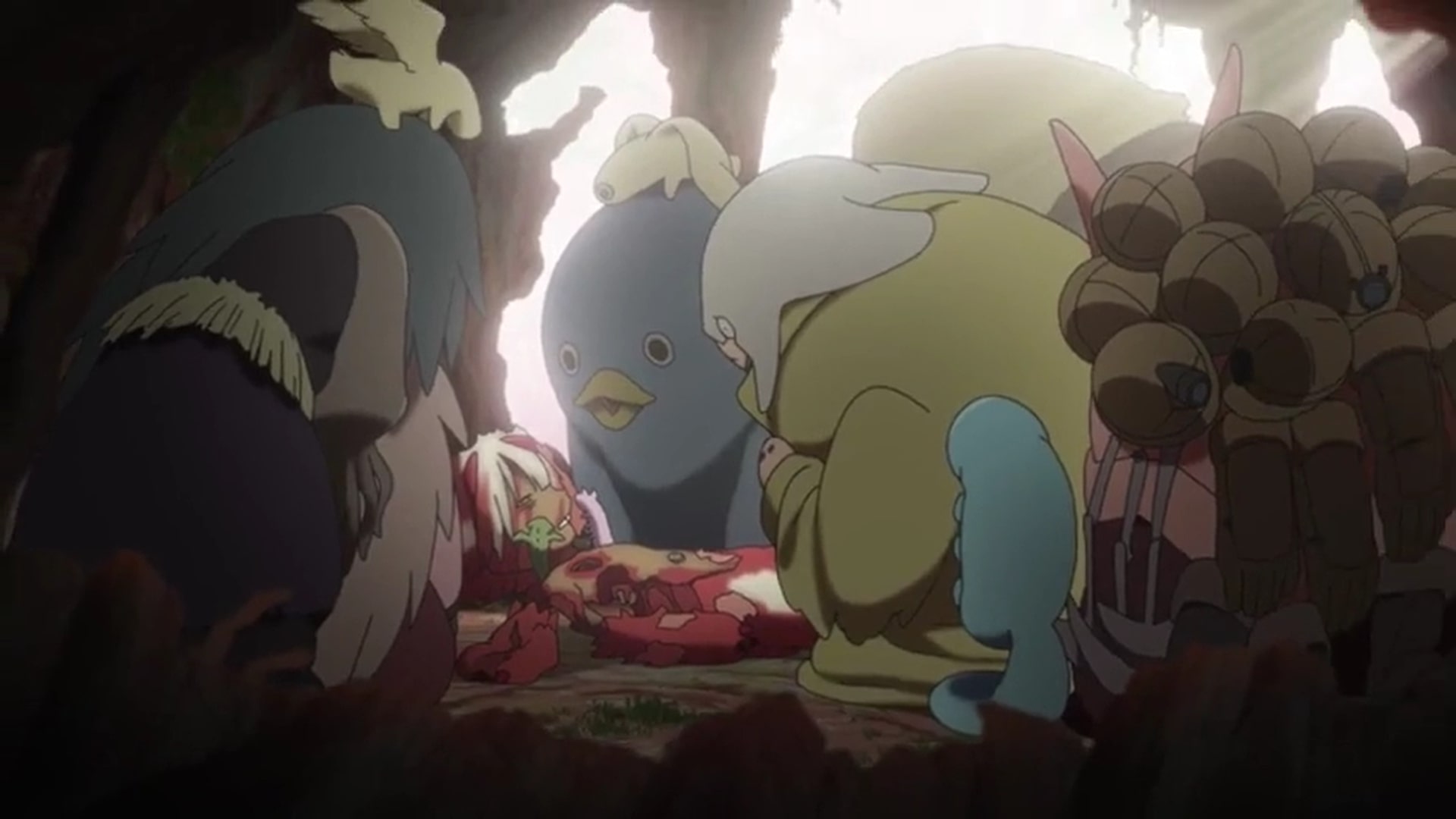 Meanwhile, Faputa does not like that her enemies are killed by someone else. She starts fighting these beasts so that ultimately she could kill the villagers with her own hands but fails miserably. They not only beat her up but try to eat Faputa alive who has lost so much blood at one point that she could barely move. Although she is immortal, she has too many injuries and looks in terrible shape. But to her surprise, when she is incapacitated it is the villagers who come to her aid.

They sacrifice themselves to provide Faputa with energy and heal her. As the Princess feeds on their bodies, her wounds slowly disappear. Unfortunately, Gaburoon dies protecting her in the meantime and in his last moments appeals to her to create her own value. He stresses the fact that the time he spent with her was truly valuable for his personality and she should also think of experiences similar to it in the same manner. Although she has been relentlessly violent until this point, it appears that Gaburoon’s last words do have some effect on her. However, it remains to be seen what she plans to do now that the villagers have saved her life and her friend has died for her.