Made in Abyss Season 2 Episode 10 Recap and Ending, Explained 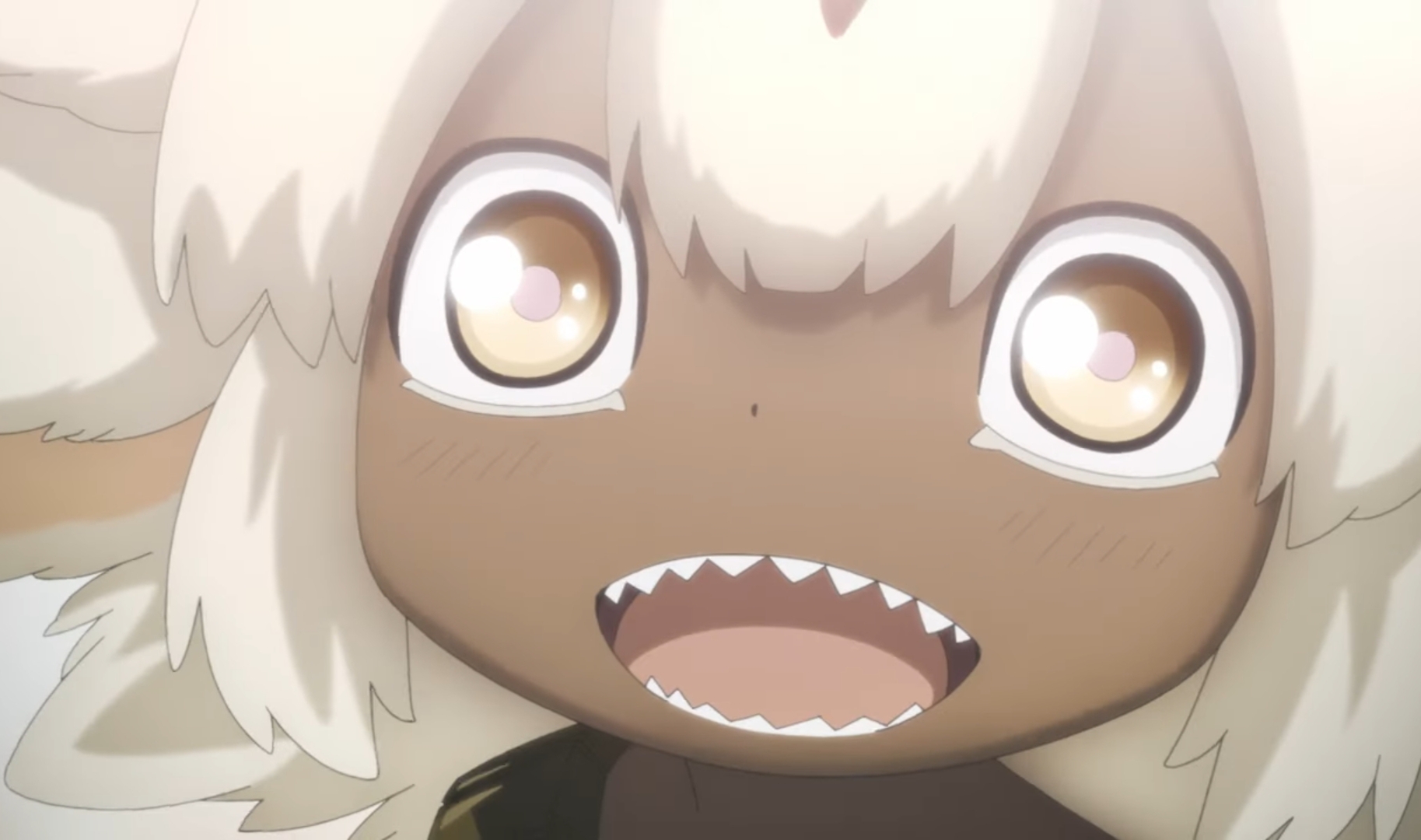 In the tenth episode of ‘Made in Abyss’ season 2 or ‘Made in Abyss: The Golden City of the Scorching Sun’ titled ‘All That You Gather,’ Nanachi is finally freed by Belaf, who has realized that the end of the village has finally come. Meanwhile, Faputa shows no mercy to the inhabitants of Ilblu and brutally murders them one after another. At some point, it becomes obvious that she won’t stop until somebody takes a stand against her, that’s when Reg decides to take things into his own hands. Here’s everything you need to know about the ending of ‘Made in Abyss’ season 2 episode 10. SPOILERS AHEAD!!!

Made in Abyss Season 2 Episode 10 Recap

After the commotion outside the cave becomes too loud, Nanachi finally wakes up from her deep sleep. Belaf informs her that the village is being destroyed by the princess. He then tells Nanachi that she is free to go but as soon as she will walk away, Mitty will disappear since creatures created in the village can’t really survive outside of it. While Nanachi is initially reluctant, when she realizes that she does not have much of an option, she decides to bid goodbye to her old friend on her own terms this time. 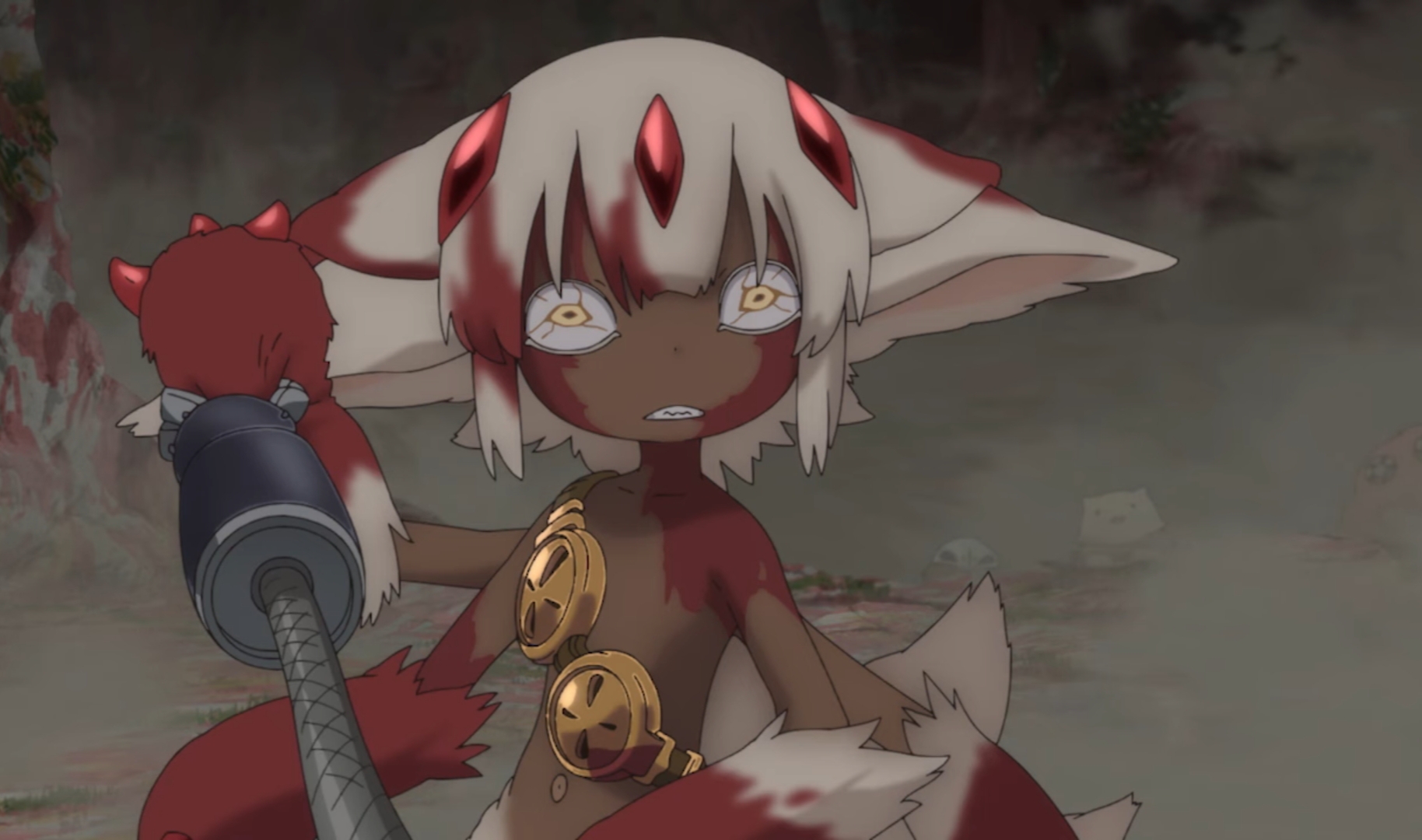 As she walks away from Belaf, she reassures Mitty that they will reunite in the afterlife. Furthermore, she also tells her about her plans to go on adventures with Riko and Reg. After she reaches some distance, Mitty’s body begins to disintegrate as Nanachi gives her one last hug. Meanwhile, Faputa is mercilessly killing the inhabitants of Ilblu. Faputa appears very determined and it seems that she will only stop once the entire village is destroyed and she has fulfilled her goal.

The massacre is brutal as the hollows desperately try to defend themselves but are too powerless in front of Faputa. Luckily, Reg realizes that he cannot allow something this horrible to go on any longer and springs into action. Reg tells Faputa about Nanachi. He asks her to stop so that he can save his friends. Unfortunately, Faputa sees through his deceptive attempt to stop the destruction of the village and asks him to save his friends without coming in her way.

When Reg tries to stop Faputa from hurting the villagers, the duo begin to fight each other. Despite being quite aggressive so far, Faputa is very careful as she clearly does not want to hurt her friend. However, the heated conversation between them makes both of them quite emotional and it soon becomes obvious that they are not going to give up on their goals.

Made in Abyss Season 2 Episode 10 Ending: What Was Reg’s Promise to Faputa?

Reg had met Faputa for the first time just after Gaburoon was brutally attacked by a Turbinid dragon and was in terrible shape. Faputa was naturally skeptical of the stranger and was even prepared to attack him if it was necessary. However, Reg turned out to be quite useful for her and Gaburoon. He soon started spending time with Faputa and the two got emotionally attached to each other. Their relationship was so emotionally intimate that Faputa even planned to have kids with him. 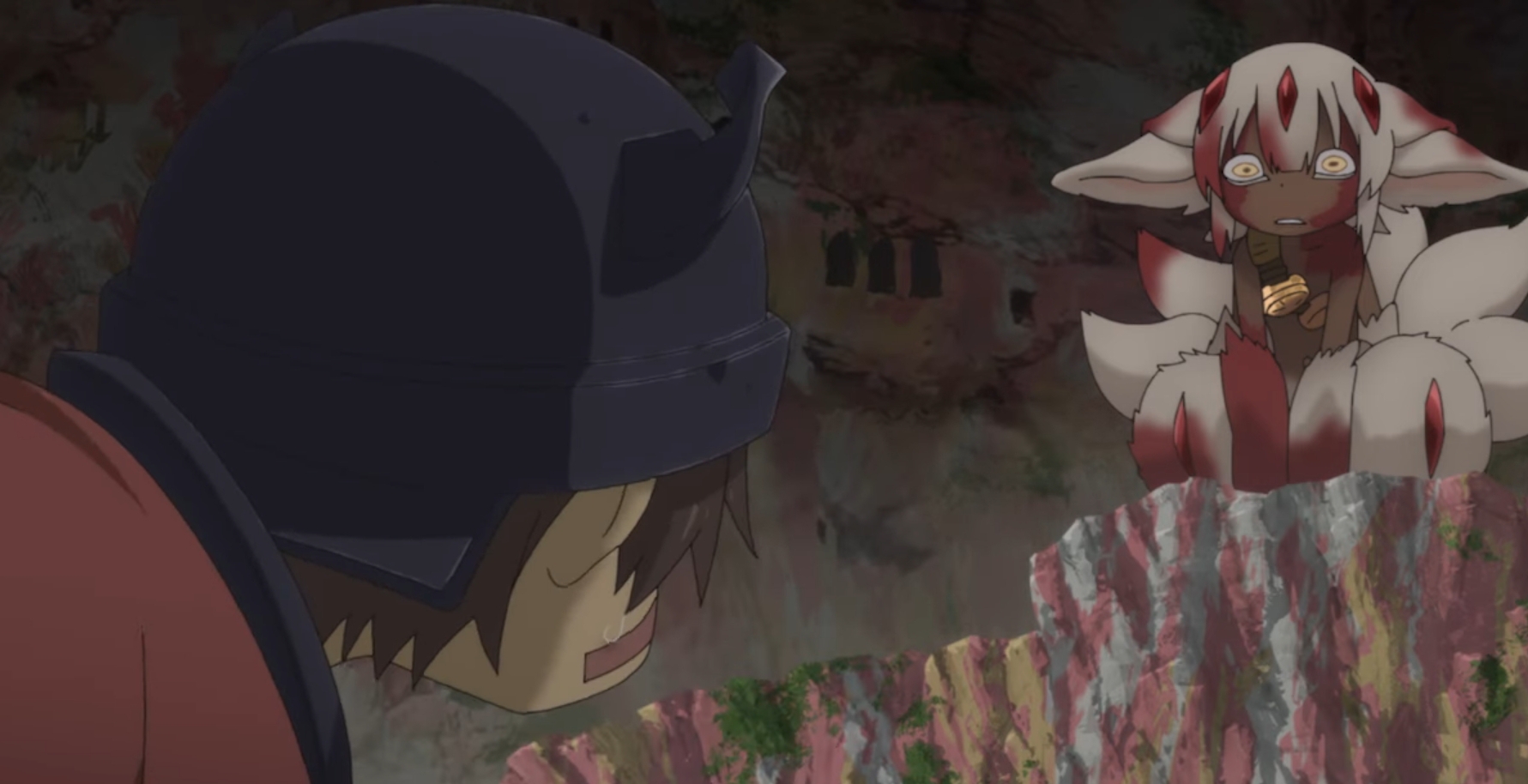 Unfortunately, Reg has to leave the 6th layer in pursuit of his personal goals and to continue climbing upwards. Therefore, he knew he did not have much choice but to part ways with Faputa. Before their emotional separation, Faputa talked about her desire to be with Reg forever. Reg also had similar feelings and promised that he would return one day and then will take the Princess on countless adventures. Sadly, he ended up losing his memories sometime afterward and did not remember making any promises to Faputa in the past.

Will Reg And Faputa Be Able to Reconcile After Their Brutal Fight?

Since Reg refuses to let Faputa fulfill her twisted goal, Faputa realizes that she does not have much of an option. Therefore, she decides to fight Reg. Unlike the inhabitants of Ilblu whom she had massacred without remorse, Faputa appeared to struggle emotionally as she tried to hurt him. Meanwhile, Reg has also not lost hope and was constantly trying to convince her to give up on her goal to destroy the village. Sadly, most of his emotional appeals fell on deaf ears and by the end of the episode, Faputa seemed quite frustrated by him. 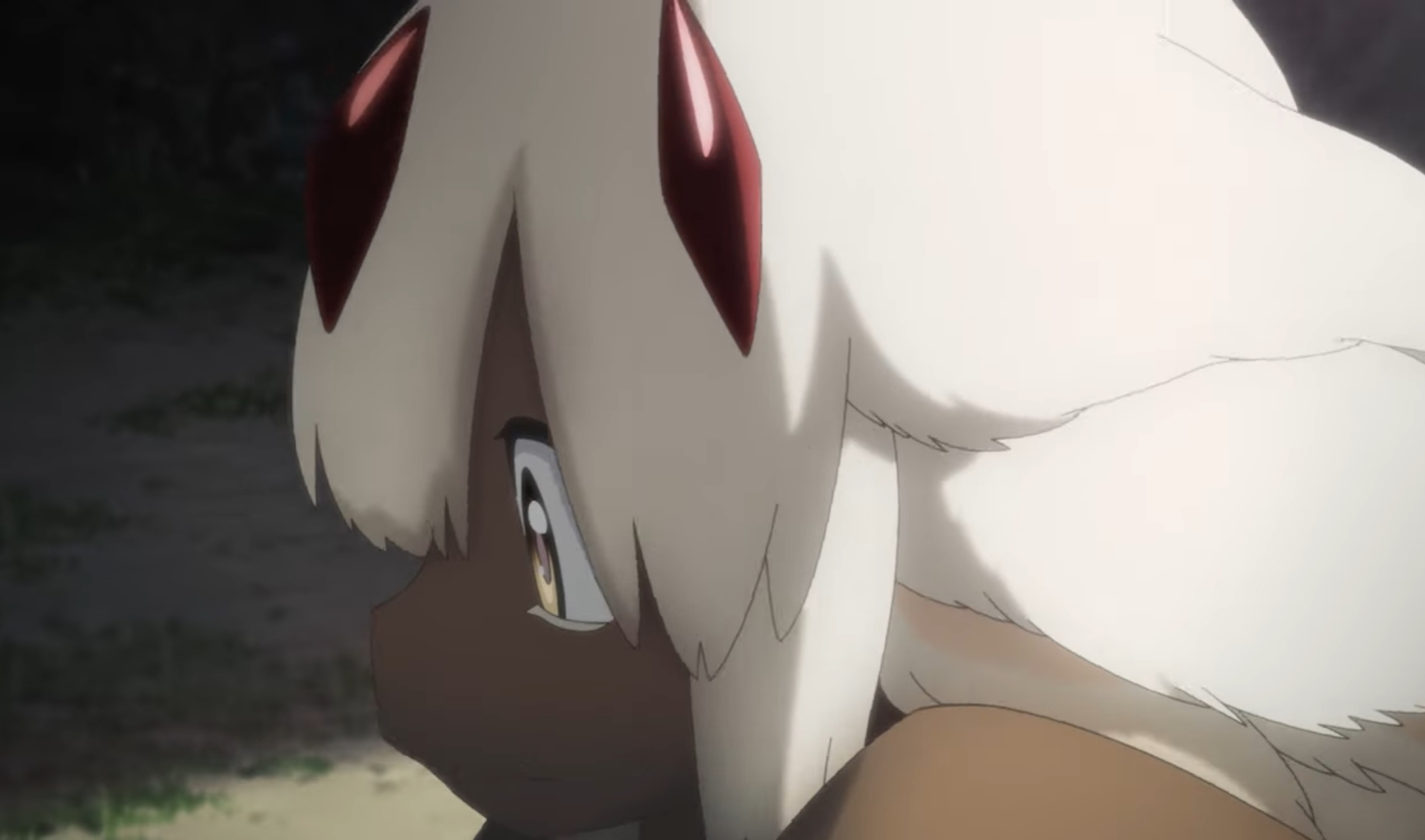 Faputa violently attacks him as she can’t allow anyone to come in her way. Although at this point, it seems that Reg and Faputa’s fight will end up permanently damaging their relationship, it is actually not the case. Akihito Tsukushi’s manga series which serves as the inspiration for the show clearly states in chapters after the village arc that the duo will end up reconciling. Furthermore, Riko will even help Faputa get comfortable with the rest of them as they embark on adventures in the sixth layer.