Made in Abyss Season 2 Episode 9 Recap and Ending, Explained 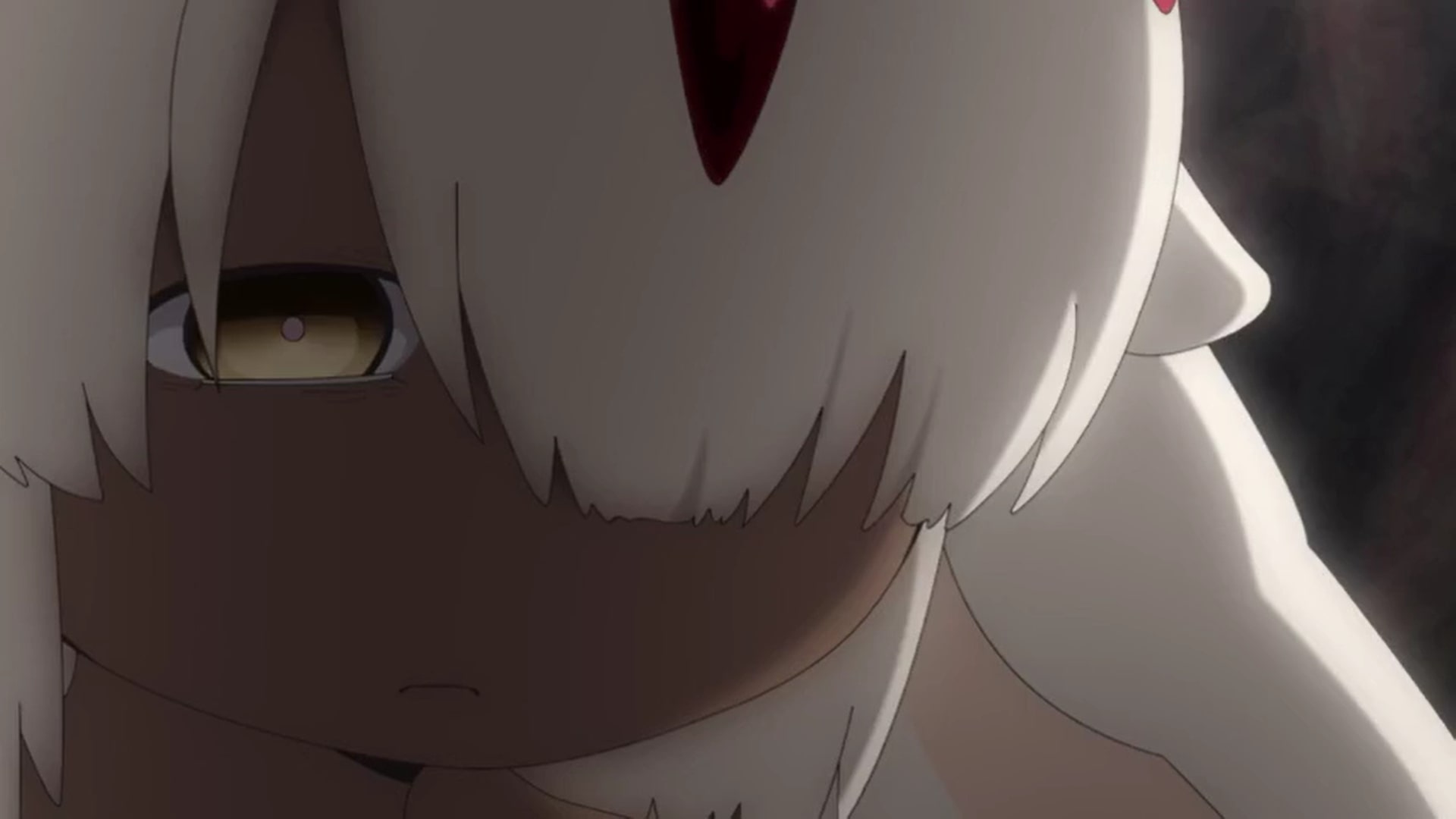 Made in Abyss Season 2 Episode 9 Recap

As Reg travels towards the village with Faputa sitting on his head, he asks her whether she will be fine since she has sustained a big injury by tearing her arm apart. Faputa reassures him that she is immortal and such an injury will not prove fatal at all. When Reg finally reaches the village, he finds Riko waiting for him at the entrance. However, soon after he has made it inside, the entirety of Iruburu appears to cry, a spectacle that surprises even the villagers. 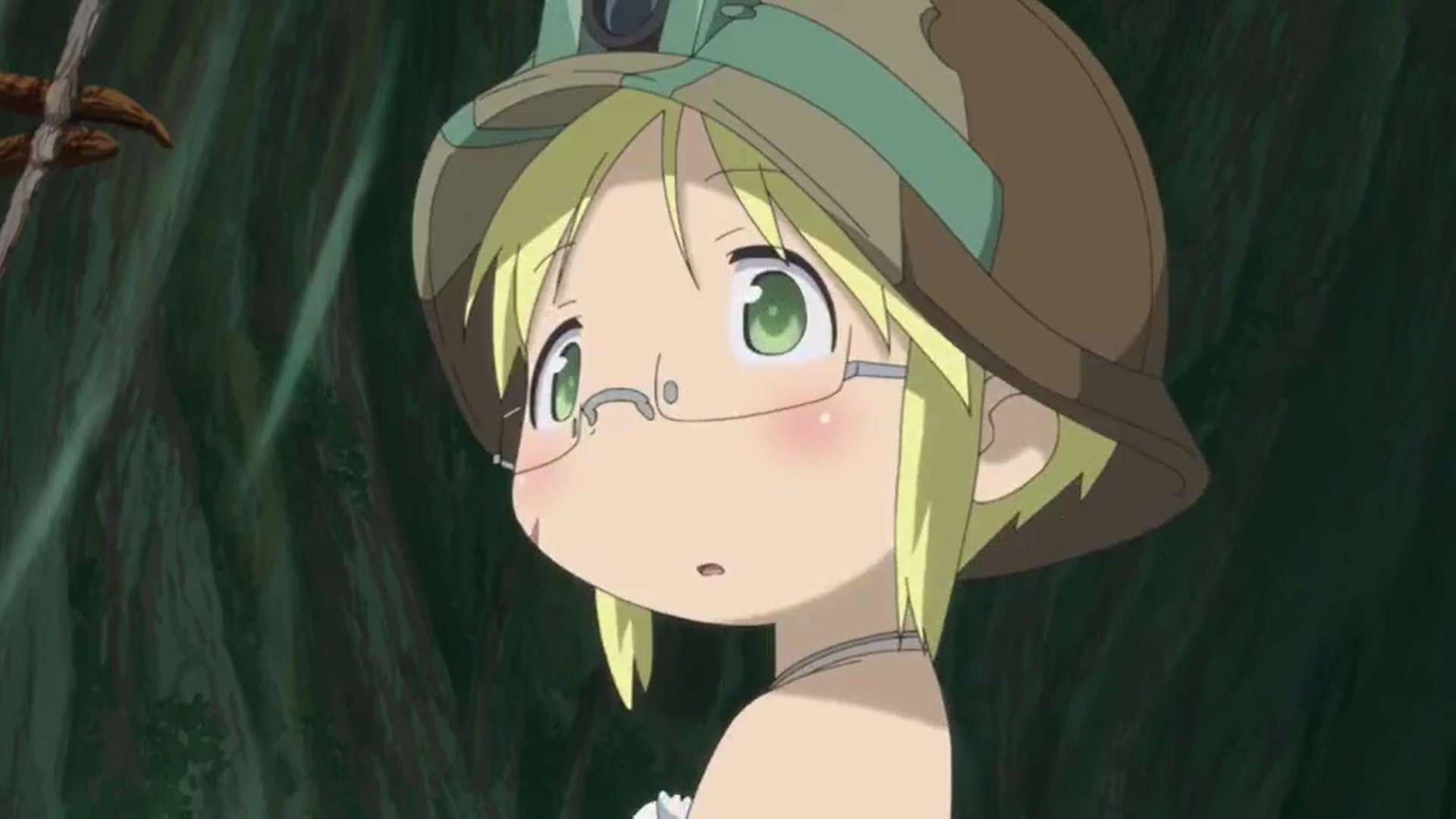 Vuelo argues that it is most likely caused by Reg bringing in Faputa’s arm. When he reveals that the princess is willing to do anything as long as he keeps the promise, Vuelo inquires about what she asked him to do. Reg recalls that she desperately wants to enter the village. She also talked about rewriting the law that prohibits her from coming inside. Riko instantly understands that Faputa is talking about the Reg’s incinerator as it is the only tool that can rewrite the laws of the netherworld.

Wazukyan arrives just when they are talking to each other and recognizes Reg as the prince. Suddenly Riko realizes that he must have been eager to go out on adventurers again just like some of the villagers and asks him directly whether he would want her to use the Cradle of Desire to make it possible. But before they could finish their discussion, the ground starts shaking and Juroimoh appears out of nowhere. He wastes no time in making his intentions clear that he wants to take Faputa’s arm from Reg.

Made in Abyss Season 2 Episode 9 Ending: How Does Reg Stop Juroimoh?

As Juroimoh sets his eyes on Reg, it immediately becomes quite obvious that he will not stop until he gets his hands on Faputa’s decapitated arm that he has been carrying around to save Nanachi. But before directly going after him, he uses his powers to cover the entrance to the Village of Ilblu with the black masses that are usually seen during the balancing. Then he begins to spreads the black masses all over the surface of the village deliberately. 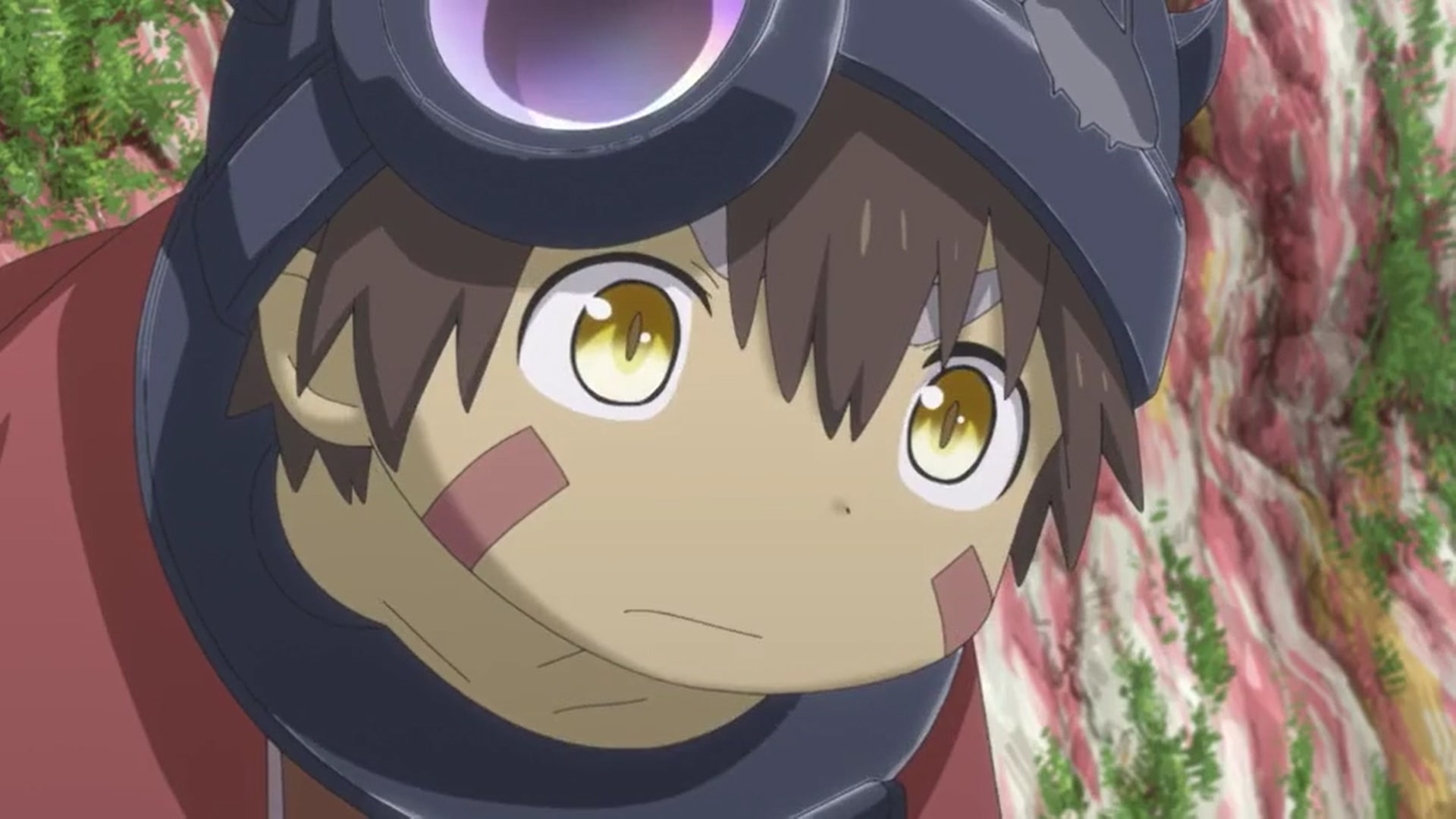 It becomes obvious to Reg that Juroimoh does not want any space left for him so that he won’t be able to escape his clutches. Soon, the villagers are also surrounded by the masses and hardly have any space for him. Juroimoh does not care about anyone’s well-being as long as he gets what he wants. After dodging him for some time, Reg eventually gets caught up by the masses. But he can still directly aim at Juroimoh through the opening. Therefore, Reg uses his incinerator and takes down one of the three sages with just one brutal blow.

Does Faputa Make it Inside the Village of Ilblu? What Does She Plan to Do?

After Reg uses his incinerator to deliver a serious injury to Juroimoh, he reaches out to his friends from the village. He typically falls asleep for two hours after using his incredible power, so he wants the villagers to take Faputa’s hand with them. Although they are happy to help, Majikaja realizes that he will need a few helping hands as the hand is precious and is an easy target for the beasts who are attracted by the smell of blood. Unfortunately, as they turn around to look at the chaos unleashed by the incinerator, they are shocked to notice something peculiar a few meters away from them. 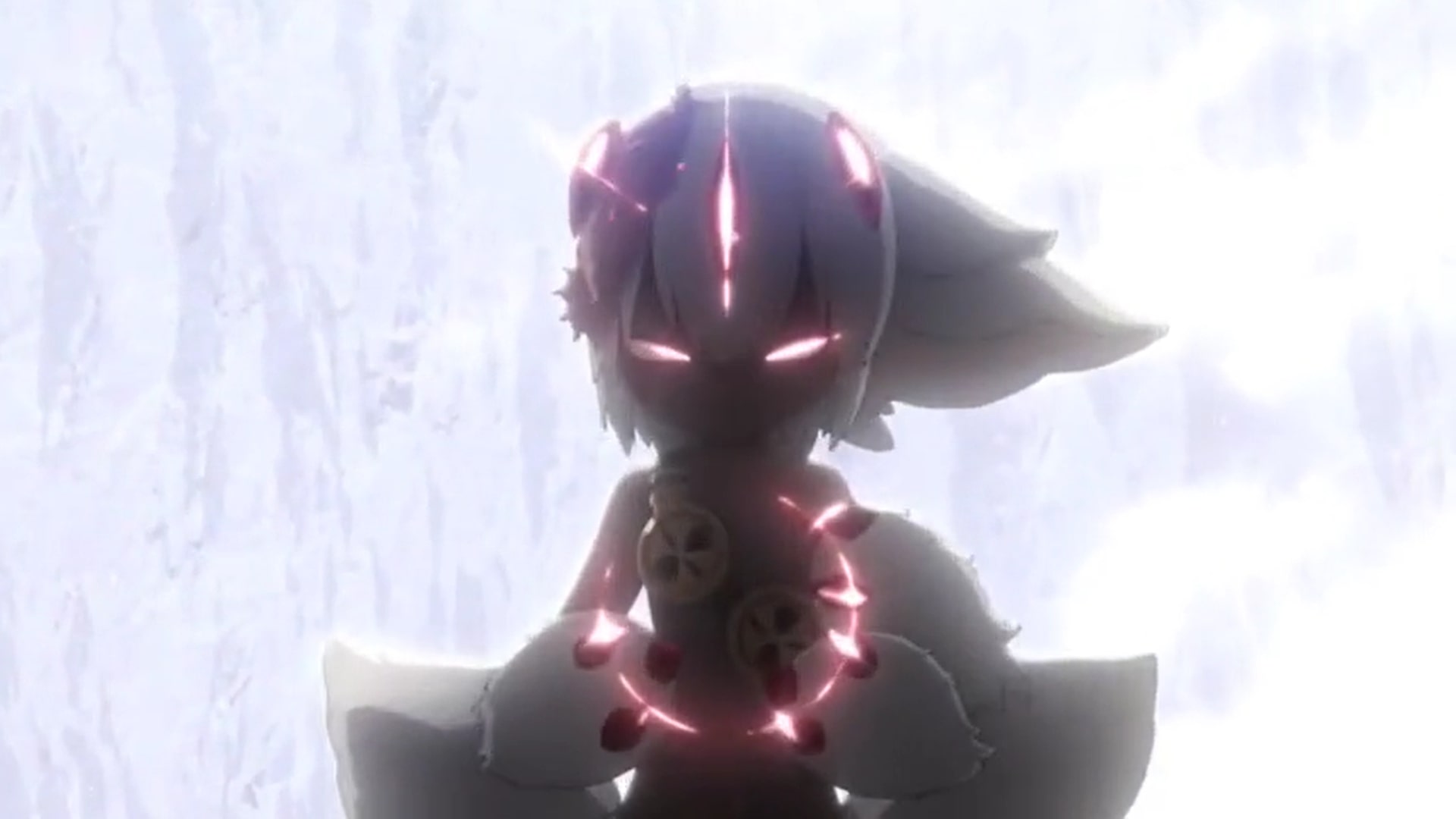 Faputa has managed to make it to the Village of Ilblu, thanks to the destruction caused by the incinerator. She thanks Reg for helping her achieve her goal and removing the only obstacle in her path. Out of nowhere, Juroimoh manages to gather enough courage to try and attack the princess again; however, the interference unit with her quickly knocks him down and asks him to pay some respect to her. As soon as Faputa lays her eyes on the villagers, she tells them that they will pay for their sins.

Faputa reminds the villagers that they are guilty of hungrily staring at her and her siblings. Since they have desecrated her mother to prolong their own lives, Faputa cannot naturally forgive them for what she refers to as sin. Therefore, she proclaims that the sorrows and joys of the villagers’ daily life have finally come to an end as she will make them pay for their crimes by eradicating every last one of them.