Made in Abyss Season 2 Episode 7 Recap and Ending, Explained 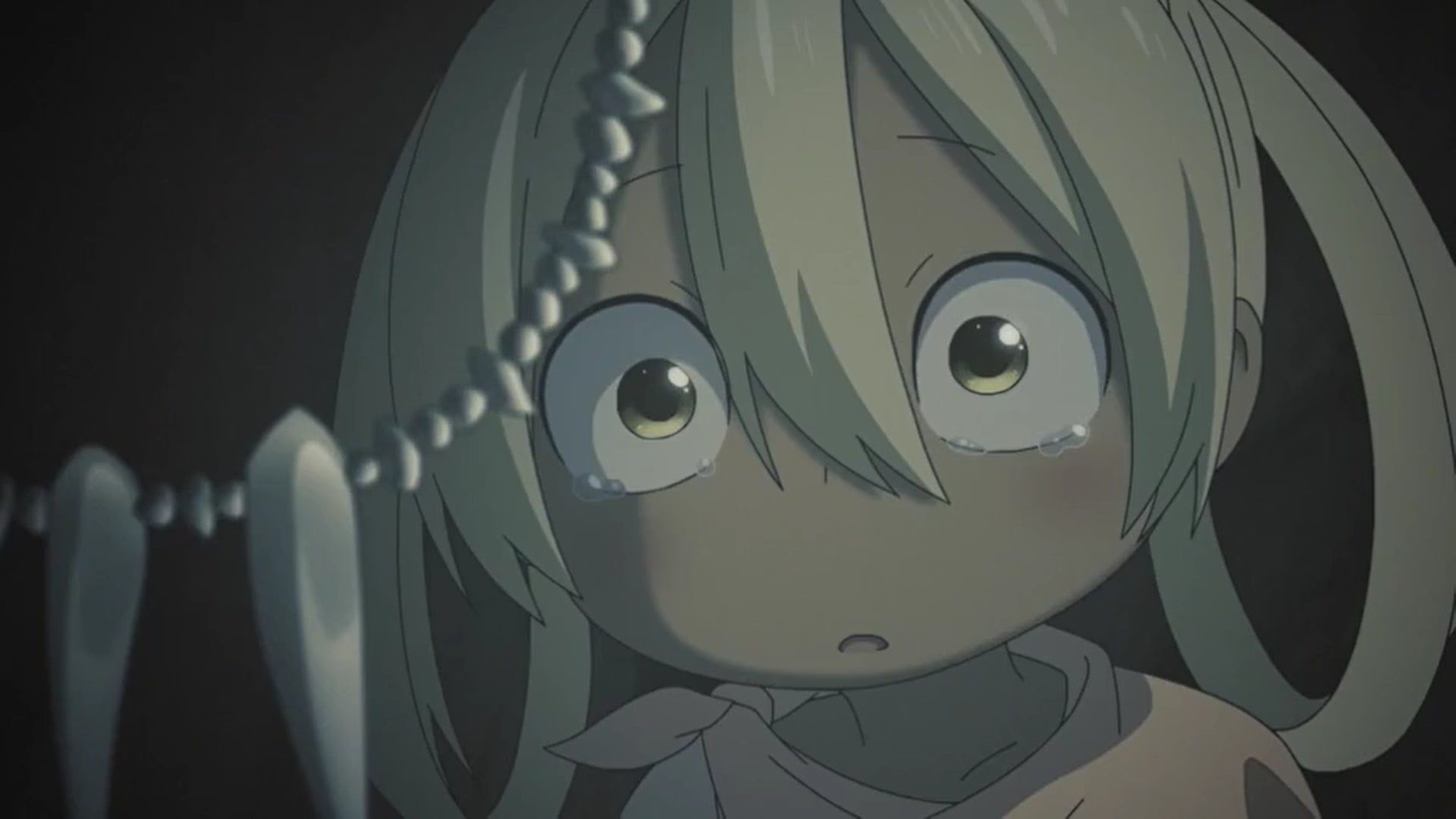 In the seventh episode of ‘Made in Abyss’ season 2 or ‘Made in Abyss: The Golden City of the Scorching Sun’ titled ‘The Cradle of Desire,’ Vueko finally tells the tragic story of the Ganja corps with whom she arrived in the sixth layer. It turns out that these adventurers not only faced dangerous monsters but also had to find a way to survive despite the lack of life-sustaining resources. Eventually, almost everyone found themselves in the grips of a mysterious illness that threatened to kill them all. Here’s everything you need to know about the ending of ‘Made in Abyss’ season 2 episode 6. SPOILERS AHEAD!!!

Made in Abyss Season 2 Episode 7 Recap

After arriving in the sixth layer, the Ganja corps immediately began to closely observe their immediate surroundings to get a sense of the challenges that they might have to face. They soon met a few interference units and learned some harsh truths. It turned out that ascension beyond a certain point without disfiguration was impossible. It was soon established to them that returning to their old life was now incomprehensible so they must start a new life in the sixth layer. However, it turned out that there was a scarcity of resources there- especially water. 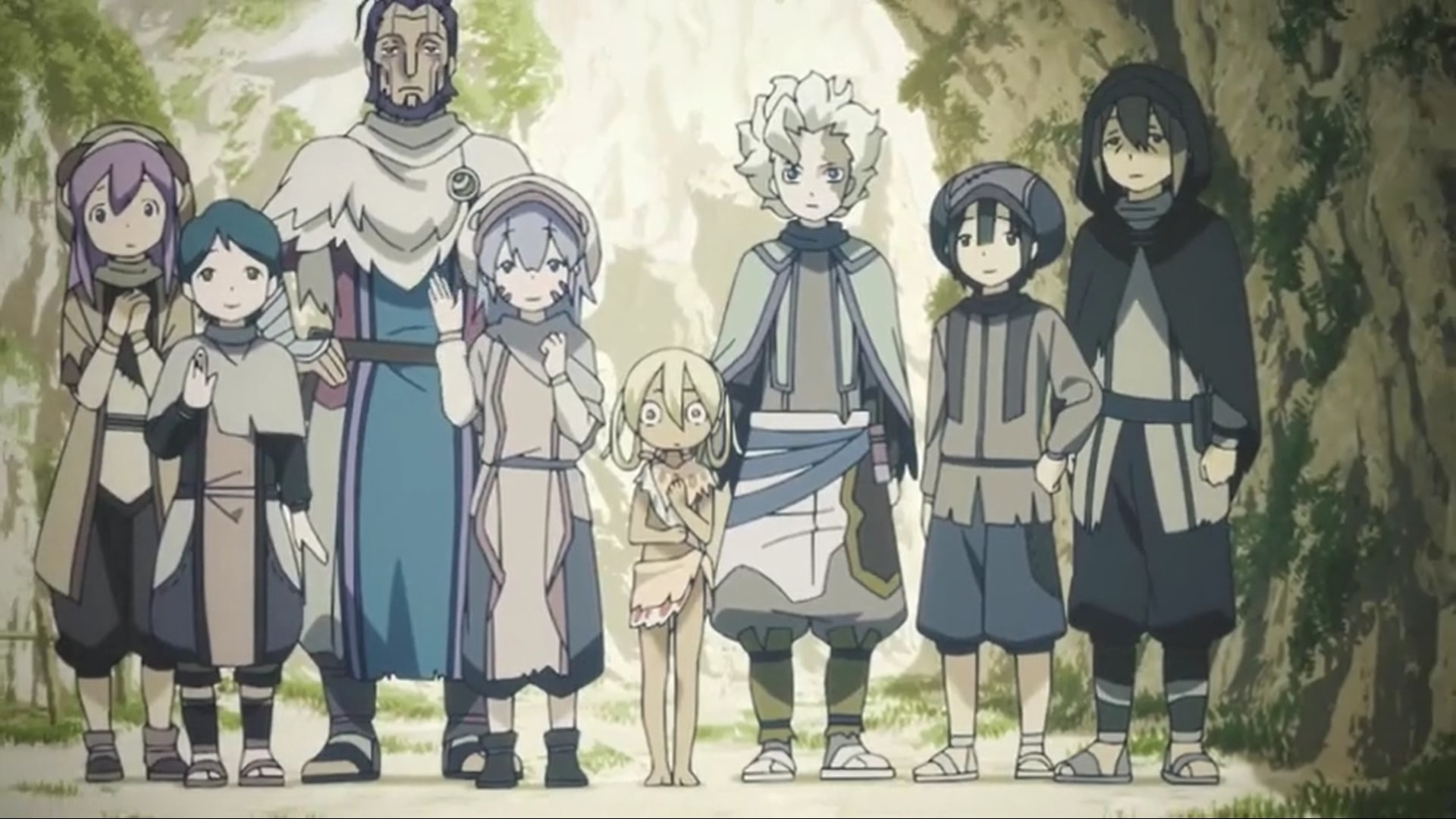 Bilaf did extensive research and later found five water sources out of which only one appeared to be at a place where a thorough inspection and further use is a possibility. Meanwhile, Vueko and Irumyuui developed a deep bond, and later even adopted a Hermit Rat. In the following weeks, the Ganja corps learned to fight for their survival in the sixth layer. Vueko took the risk and decided to check the water source. She returned with her comrades with several gallons of water that were later boiled before use.

Unfortunately, one day when Vueko woke up, she noticed Irumyuui is seriously ill. Her fever was too high and she got really afraid of losing herself. But the situation was far worse than they had initially estimated as it was later reported that most of the Ganja corps is ill and some have even passed away. Vueko was left shocked by the tragedy that unfolded around her while she tried her best to alleviate Irumyuui’s pain. Sadly, this only got worse as the bodies of everyone who was sick began to deform inexplicably. 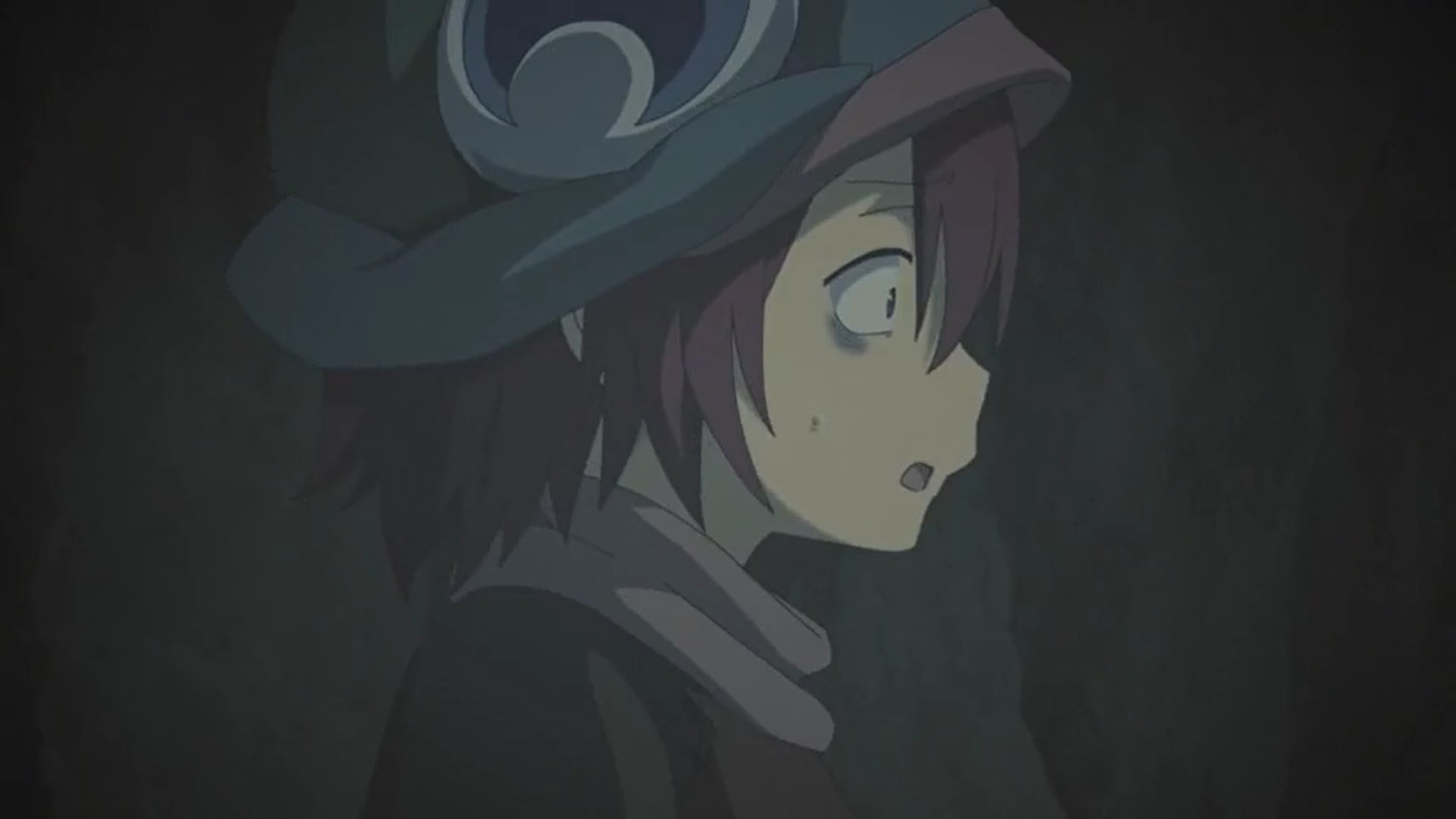 Luckily, one of the groups in the Ganja corps have collected a mysterious object that was later shown to the interference units. Although they initially claimed to know nothing about it, they later revealed that egg-shaped Artifact usually has wish-granting powers.

Made in Abyss Season 2 Episode 7 Ending: What Did Wazukyan Mean When He Said That the Child Has Saved Everyone?

After the Ganja corps was told by the interference units that the wish-granting egg was not an ideal tool to be used by adults as they are complex, giving it to a juvenile or a child seemed like the only option left. Furthermore, the interference units supported this decision as well after which Vueko felt that Irumyuui is the right person that should be entrusted with it. The decision was a no-brainer from other people’s perspectives since most juveniles were in far terrible shape compared to her. Therefore, Wazukyan and Belaf did not discuss the topic too much and gave Vueko their support.

After the wish-granting egg was given to Vueko, she hoped with all her heart that Irumyuui’s pain comes to an end and that everyone else is also cured. She woke up one day to Irumyuui’s voice and was surprised to see her walking on her own. Unfortunately, her body was still deformed but she did not feel pain anymore. To make the matter more complicated, she could not recall the wish she had made. At this point, the Artifact had become one with her body. Vueko’s hope for normalcy was shattered one day when she rushed to see Irumyuui after she heard her shouting. 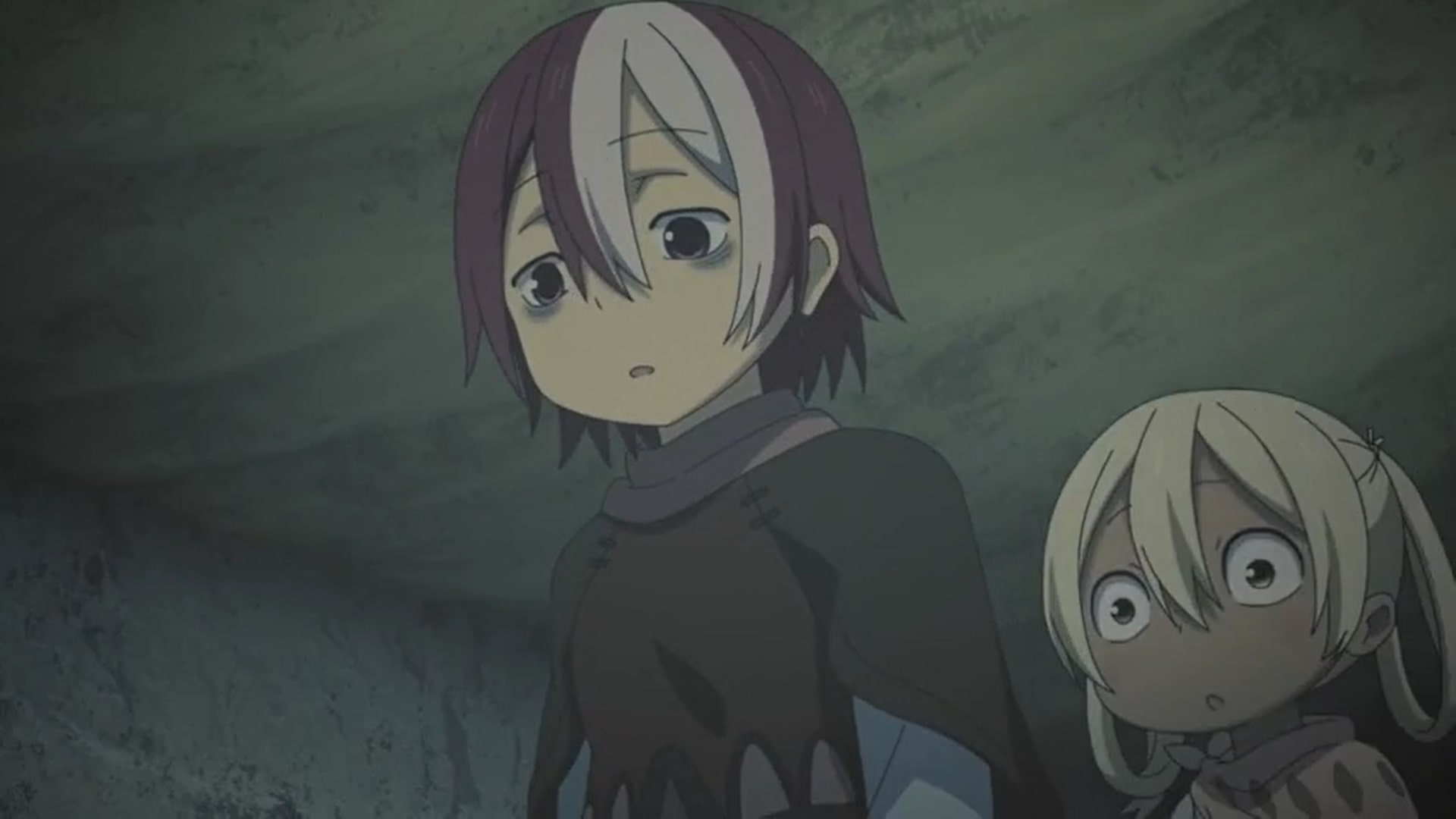 She was surprised to find herself happy despite immense pain. Moments later Vueko finally noticed that Irumyuui has given birth to a child who looks quite like she adopted Hermit Rat that died a few days ago. Unfortunately, with no internal organs for digestion, the newborn died the following day. In the next few weeks, Irumyuui continued to give birth to young ones but all of them had the same fate. After some time, Vueko also fell seriously ill and could not move from her blankets.

She was in immense pain one morning when someone fed her something delicious. Vueko recovered soon afterward but did not know how it had happened. When she later tried to get the answer from Wazukyan by confronting him, he told her that the child has saved everyone. Although the episode ends there, the viewers will later find out that he has been feeding the ill Ganja corps Irumyuui’s dead babies. The cruel cannibalism not only provided food for everyone but also helped them recover from near-death conditions.