Malcolm and Lindy Robertson lived their best life, sailing the world through the winter and spending the summers at home. But in March 2009, things took a horrific turn when pirates boarded their yacht close to the Malaysian border. Investigation Discovery’s ‘Dark Waters: Murder In The Deep: Dead of Night’ chronicles what happened to the couple and how the authorities eventually arrested the people responsible. So, if you’re curious about the same, we’ve got you covered.

How Did Malcolm Robertson Die?

Malcolm was a 64-year-old who had been married to Lindy for 25 years. The couple had two children each from previous relationships and some grandchildren. Malcolm owned a chain of coffee shops in and around Hastings in East Sussex, England. But he had been semi-retired, with his children taking care of the business. Malcolm and Lindy were qualified yacht masters and had been sailing the world since 1998. 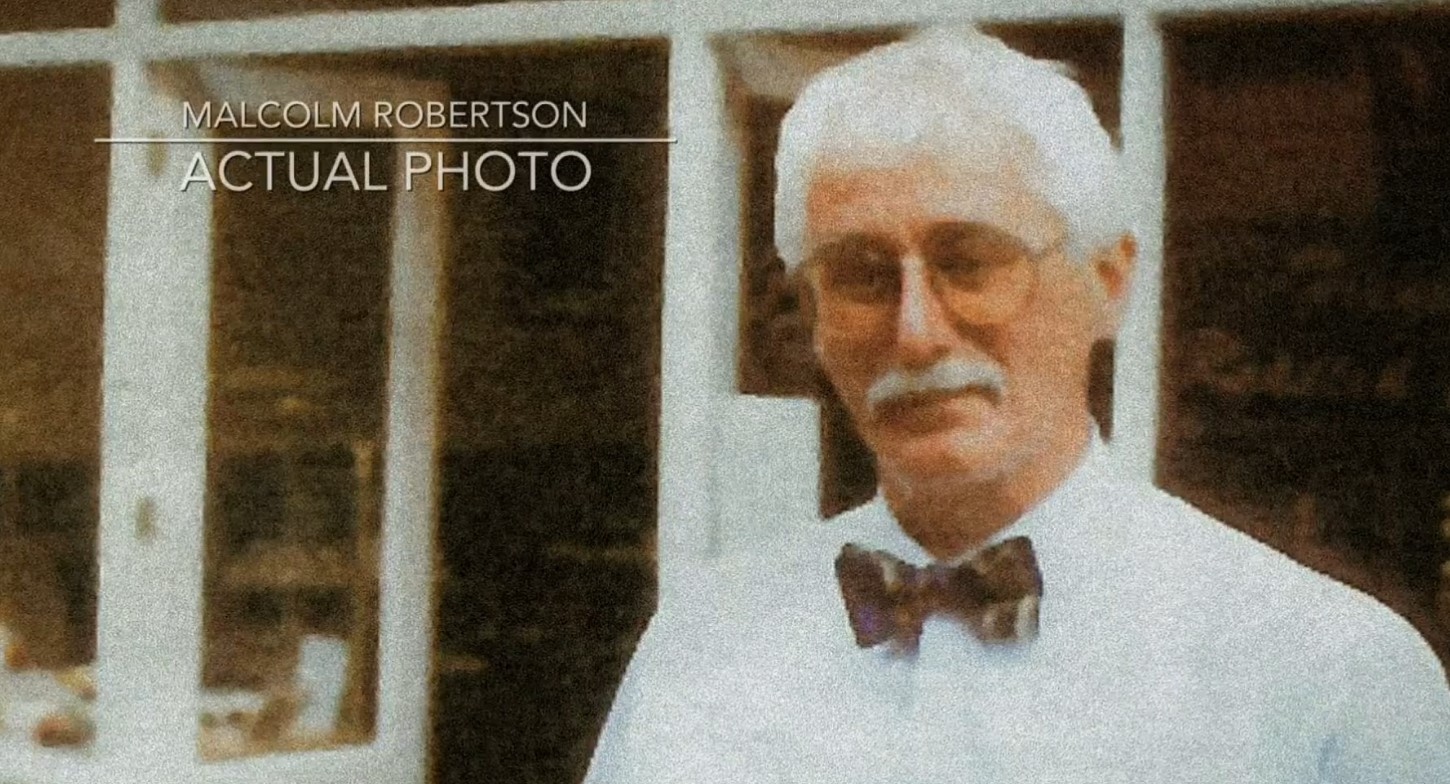 At the time of the incident, the Robertsons were near Koh Dong, an island about 45 miles west of the Satun province near Malaysia. On March 23, 2009, three men boarded their yacht while Malcolm and Lindy slept in separate cabins. Malcolm was attacked and struck with a hammer several times. Initial reports also suggested that his throat was slit. On March 30, Thai fishermen found Malcolm’s body about ten nautical miles from Satun’s Lipeh Island.

The authorities later learned what happened from Lindy, who survived. Then 57 years old, she remembered sleeping in her cabin, naked when the pirates came on board. She said, “Three young men came in. They were holding hammers, and they pushed me back and tied and gagged me. Then they went towards the forward cabin, and I heard my husband shouting, ‘Get off my boat.’ I heard a scuffle and did not hear any more.”

Lindy was tied up and locked in the cabin, while Malcolm was killed and thrown overboard after trying to stop the men from boarding the yacht. Lindy had been held captive for eight to ten hours, during which the attackers brought her out whenever they needed help with something. She tried to dive into the ocean at one point but was stopped and tied up even more tightly. While Lindy stayed locked, the men ransacked the yacht.

When the 57-year-old finally managed to get free, she could see the men leaving in a dinghy that used to be attached to the yacht. Lindy then drove toward some fishermen and used the radio to call for help. The authorities soon arrested the three men, who were Burmese fishermen. Lindy said she recognized them immediately and remembered seeing some of them wearing her husband’s clothes.

The three men were identified as Eksian Warapon (19), Aow (18), and Ko (17). They confessed to the murder, with Eksian saying they came on board initially looking for food. When they didn’t find any, he took a hammer and ended up in Malcolm’s cabin. After hitting him twice, Eksian said that the 64-year-old was semi-conscious. He added, “I was shocked and scared and hit him again with the hammer three or four times. On the final blow, I heard a loud crack. I just used the hammer. I did not slit his throat as police have claimed.” Eksian, Aow, and Ko were all convicted of killing Malcolm. In November 2009, Eksian and Aow pled guilty and, as a result, were sentenced to 25 years and eight months in prison. Ko, who was 17, was also convicted but held in custody until he turned 24.

Where is Lindy Robertson Now? 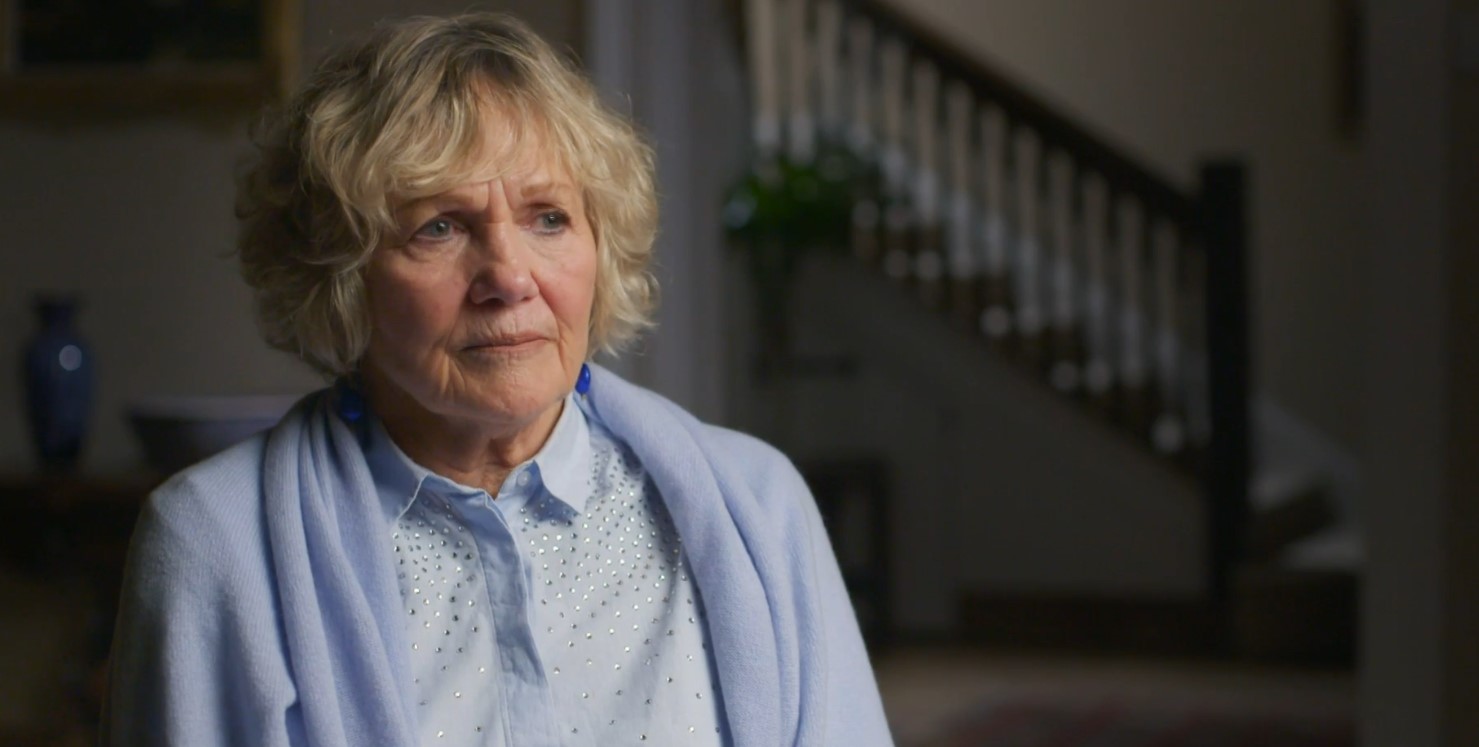 Lindy suffered some minor injuries as a result but escaped relatively unscathed. She remembered the youngest of the pirates bringing her food, apologizing to her, and stroking her feet. Regarding the confession and apology, Lindy later said, “It’s easy to confess to a crime when you have been caught red-handed. These people had a picnic on board the yacht, and I could hear them laughing and joking as if they did not have a care in the world.” From what we can tell, Lindy went back home after that and has kept away from public attention; her last known location remains East Sussex. Regarding Malcolm, she later said, “He was not the sort of man that would just sit back and let things happen. I wish really that he had been.”