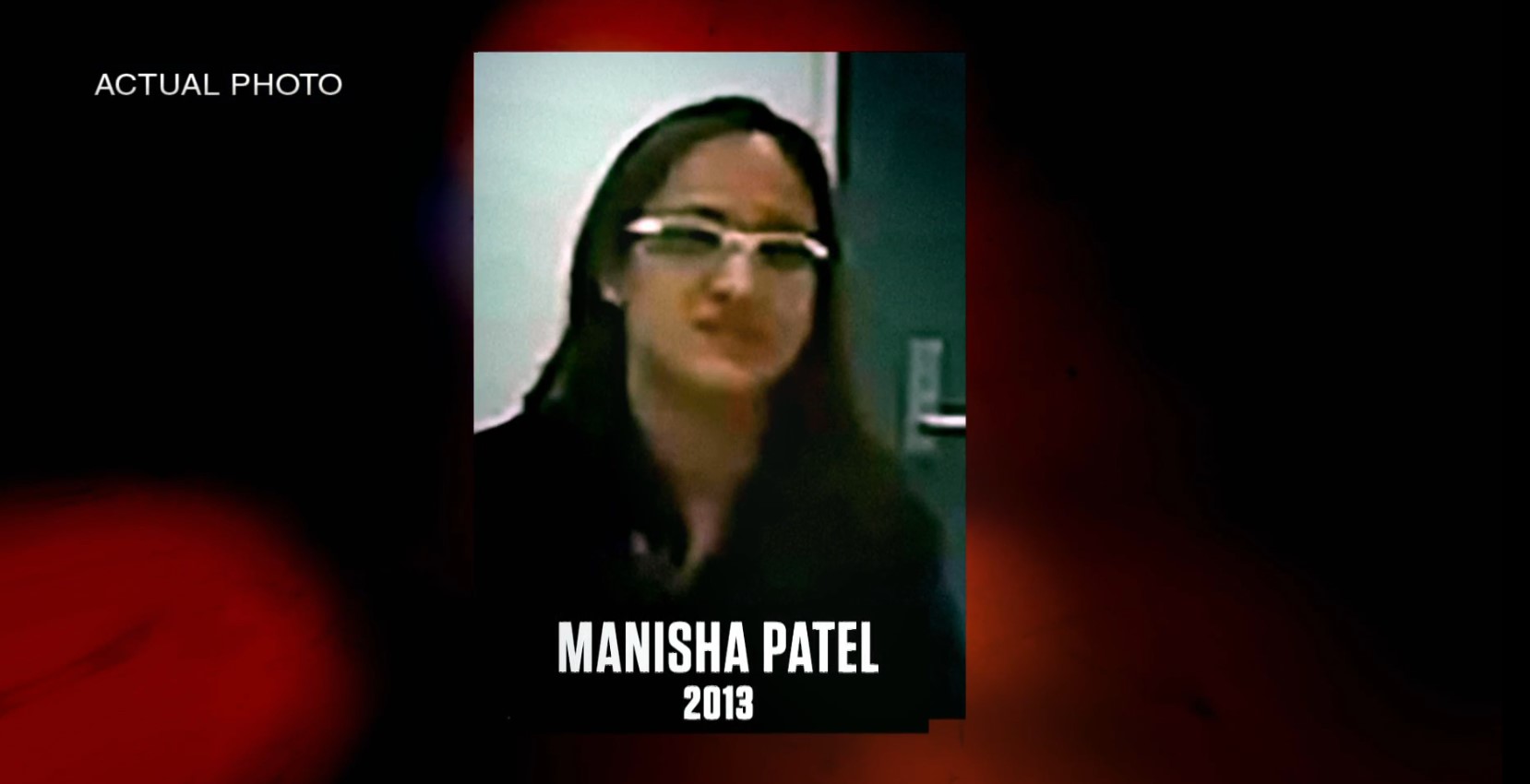 When Niraj Dave got engaged to Purvi Joshi, he wanted to make the future as happy as possible for both of them. However, Niraj’s dreams were dashed to the ground when he found Purvi murdered in their Kyeemagh, Sydney, home, in July 2013, with a knife sticking out of her stomach. Investigation Discovery’s ‘Deadly Women: Illicit and Lethal’ chronicles the horrifying murder and shows how the investigation led the Australian police straight to Niraj’s ex, Manisha Patel. Let’s delve into the details of the murder and find out more, shall we?

Who Is Manisha Patel?

According to reports, Manisha and Niraj had been in a relationship since September-October of 2011. They got close to each other pretty quickly, and the show mentioned that the two even moved in together at some point in time. Although their relationship was quite happy initially, things soon went downhill, and the two decided not to live together after a few months. Still, Manisha and Niraj kept in touch and did not go through an official breakup.

When Niraj traveled to India in 2012, he came across Purvi Joshi and fell in love with her. It did not take long for the two to get into a relationship. When Niraj traveled to India in 2013, he and Purvi decided that they should marry as they were perfect for each other. As per the show, Manisha also flew to India with Niraj, unbeknownst to his plan of marrying Purvi. While on their way back to Sydney, Niraj and Manisha got intimate at a hotel in Dubai, leading to Manisha becoming pregnant.

Although Manisha terminated her pregnancy in March 2013, she reportedly had no idea about Purvi or her engagement to Niraj. Eventually, in May 2013, Niraj began living in a separate house, and it seemed like his and Manisha’s chapter was permanently closed. In July of the same year, Purvi arrived in Sydney and met Manisha for the first time. Interestingly, Manisha claimed that Purvi took away her passport during their first meeting after demanding to know if she had a history with Niraj.

Nevertheless, in the early hours of July 30, 2013, Manisha traveled to Niraj’s house, where she found Purvi to be alone. Pretty soon, an altercation broke out between the women, which ended up claiming Purvi’s life. Her deceased body was discovered by Niraj, who immediately informed the police, and an autopsy determined that the stab wound in Purvi’s stomach caused her death.

Where Is Manisha Patel Now?

Niraj Dave knew that Manisha Patel was highly jealous of his and Purvi Joshi’s relationship and immediately pointed the police toward his ex. Furthermore, the police realized that since Purvi was new in Sydney, she did not know a lot of people, and only Manisha had the most significant motive to kill her. However, when questioned, Manisha claimed that she had gone to retrieve her passport from Purvi, which resulted in an altercation. She further alleged the victim attacked her with a knife, following which she was forced to kill Purvi in self-defense.

Nevertheless, when produced in court, Manisha was found guilty of murder. In 2015, Manisha Patel was sentenced to 24 years in prison with a minimum term of 18 years. However, Manisha kept insisting on it being self-defense, and ultimately her conviction was overturned in 2017. Subsequently, she was handed a retrial and was convicted of manslaughter in March 2018. The manslaughter conviction netted her a prison term of 9 years and four months, which she is still serving in an Australian prison to this day.