In August 2011, Marc Despain, a beloved member of the community, was found shot to death in his home in Jonesboro, Arkansas. On the surface, it seemed like a burglary that went wrong, but upon closer inspection, there appeared to be more to the case. Investigation Discovery’s ‘Fatal Vows: The Ties That Bind’ chronicles the disturbing plot to have Marc killed that was hatched by the ones closest to him. So, if you’re wondering what led to Marc’s death, we’ve got you covered.

How Did Marc Despain Die?

Marc Evan Despain was a Jonesboro native who worked with his parents, Jack and Tana, in their real estate business. Later on, he became a successful real estate appraiser and investor on his own. The 34-year-old had been married to Michelle, his high school sweetheart, for nearly 15 years. Together they had two sons and lived in a luxurious home along with Michelle’s daughter from a previous relationship. At the outset, everything seemed to be working out for the Despain family. 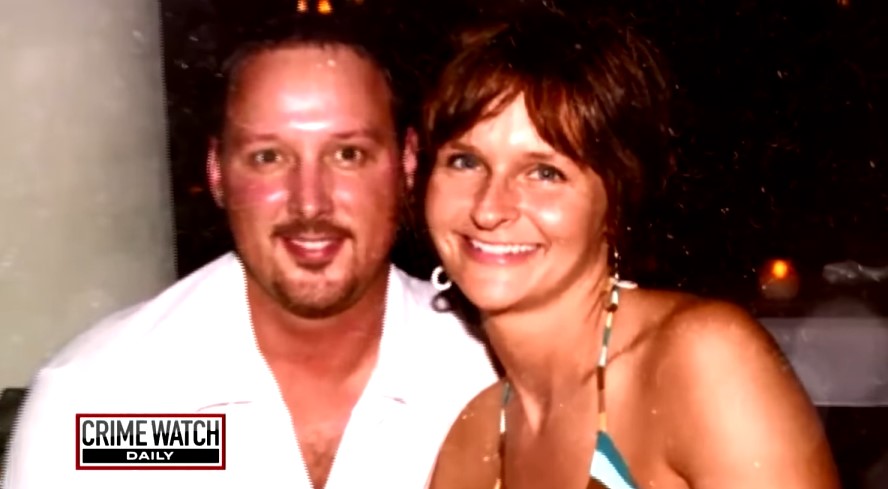 But on August 24, 2011, Michelle came home from work and walked into a horrific crime scene. The distraught wife called 911 to report her husband in a pool of blood. The authorities rushed to find that Marc had been shot once in the chest and another time between the eyes at close range. The house seemed in disarray, with drawers open and things appearing out of place. However, nothing of value was taken, leading to the belief that the scene was staged.

Michelle told the police that she met Marc for lunch before returning to work at around 1:30 pm that afternoon. A few hours later, she came home to pick up some bills to find Marc dead. At the time, she seemingly pointed the finger at Marc’s dad as a potential suspect, claiming that Jack and Marc had a falling out years prior. While Marc initially started to work for his parents’ business, they disagreed regarding money, leading to Marc striking out on his own. 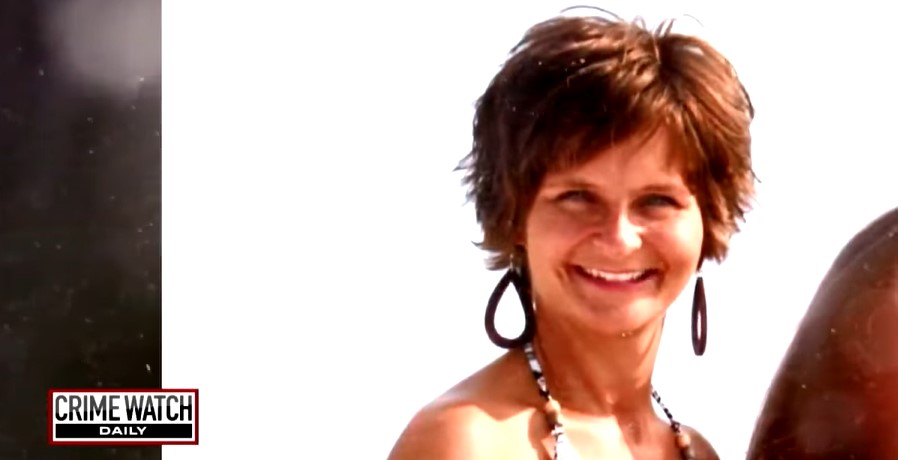 Carl Kelley, Michelle’s father, also echoed a similar sentiment, saying Jack could be involved in Marc’s death. Furthermore, Marc and Michelle had, at one point, allegedly found inappropriate photos of Michelle’s daughter on Jack’s phone. However, it was later confirmed that the young girl had clicked those pictures herself. But by then, the rift between Marc and his father was too big to patch up.

When Jack was questioned, he claimed that Carl and Michelle could be involved. According to him, Marc mistreated Carl, and the latter had threatened both Marc and himself. Also, there seemed to be marital issues between Marc and Michelle. During the investigation, Michelle admitted to the police that she had an affair with a younger co-worker and gave him money for rent and other expenses. Later, Tana said of the images on Jack’s phone, “We found out later that Michelle had just decided to put Brooke up to doing that so that it would draw a wedge between us and the family.” 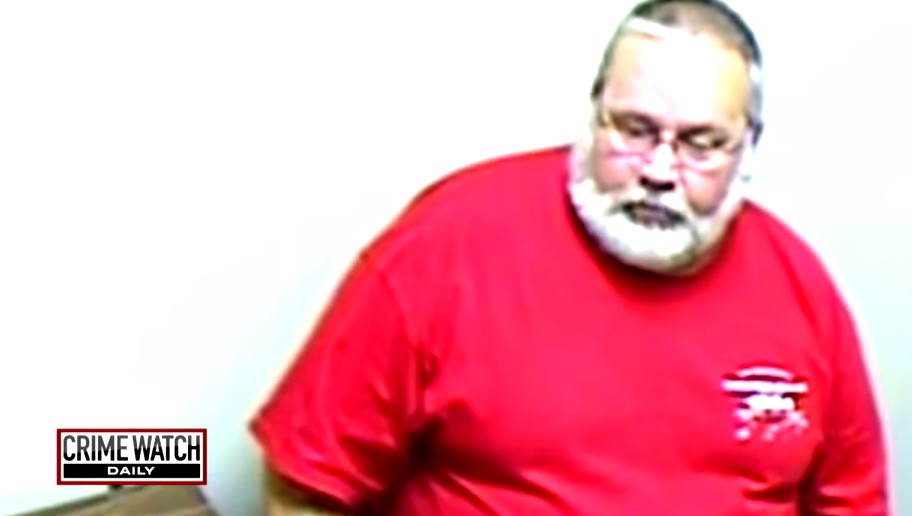 Jack was cleared of any wrongdoing by the investigators but not Michelle. The authorities also learned that she stood to gain a lot of money through life insurance policies in Marc’s name and that the company was struggling financially. They believed Marc confronted Michelle regarding the money because she had been swindling the business out of it.

Soon, the authorities had a massive break in the case in the form of an anonymous caller. The caller claimed someone was bragging about killing Marc and that the shooter’s name was Terrance Barker. There were eyewitness reports and cellphone pings that placed him in the locality around the time of the murder. Terrance was also seen in a blue Mercedes at the time. After an initial denial, Terrance admitted to shooting Marc but claimed that Carl had given him the gun and told someone over the phone everything that was happening.

Johnny Hubbard, who was the owner of the vehicle, was also one of Marc’s tenants. Johnny claimed that Carl came up to him one day and asked about having his son-in-law killed. At this point, Johnny introduced Carl to Terrance, and the plan eventually came to fruition. Phone records showed that Carl and Michelle had been in constant contact before and on the day of the murder. In fact, Michelle texted her father that morning, saying it had to be done on that day. Carl replied by asking if she could get Marc out for lunch.

Where Are Carl Kelley and Michelle Despain Now?

Despite the messages between Carl and Michelle being deleted on August 24, 2011, the authorities recovered them, providing more evidence that the two masterminded Marc’s murder seemingly for financial gain. Carl and Terrance pleaded guilty to first-degree murder and received 35 years behind bars. As for Johnny, he pleaded guilty to hindering apprehension and was handed down 18 years and an additional 40 years for a parole violation. 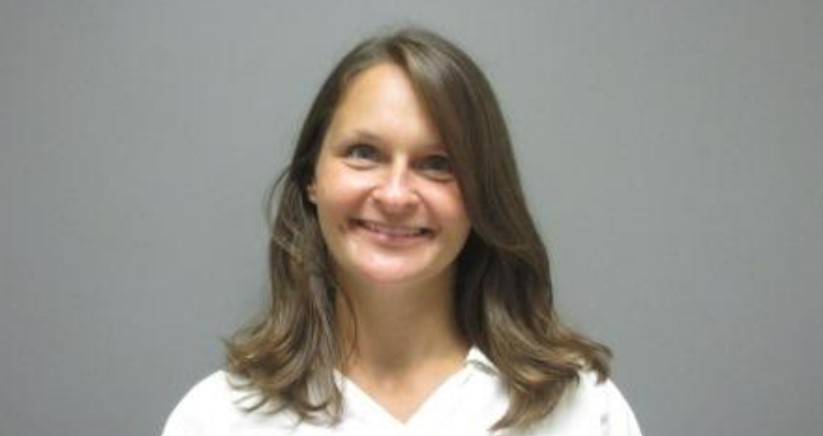 In April 2014, Michelle pleaded guilty to three counts of hindering apprehension, and a few months later, she was sentenced to 30 years in prison. Michelle was eligible for parole after five years. From what we can tell, she was paroled out in September 2019 and has since kept a low profile; not much is known about Michelle’s current whereabouts. As for Carl, information regarding his incarceration seems scarce.