Molly Watson Murder: How Did She Die? Who Killed Her?

In April 2018, Molly Watson was excited and looking forward to her wedding. But just days before the planned big day, she was found murdered on a rural county road in Middle Grove, Missouri. As the title suggests, ABC’s ‘20/20: Murder of Molly Watson’ delves into the story behind why she was killed and the shocking secrets that came to the fore in the aftermath. So, if you’re curious to find out more regarding this case, we’ve got you covered.

How Did Molly Watson Die?

Molly Nicole Watson was born in Moberly, Missouri, in December 1982. She was described as an intelligent and beautiful person who deeply cared for her family. At the time, the 35-year-old worked at Burrell Behavioral Center in Moberly and lived in Huntsville, Missouri. The family knew that she was in a years-long relationship with James Addie, and they were planning to get married towards the end of April 2018 at a hotel in Columbia, Missouri. Apart from that, Molly also had a son, Declan, from a previous relationship.

At around 10 PM on April 27, 2018, a passer-by called 911 after noticing a dead body on a rural road near an intersection in Middle Grove. The authorities arrived there, and the deceased was identified as Molly Watson. While initial reports stated that her injuries were consistent with blunt force trauma, it was later confirmed that Molly was shot in the back of the head with the bullet still lodged in her skull.

The authorities then considered the people in Molly’s life. She had been dating James Addie for about seven years, and he had been working as a lieutenant of the Moberly Prison. They were planning to get married and had applied for a marriage license two days before Molly was found dead. Since James’ listed address was in Santa Fe, Missouri, the police headed there during the early hours of April 28, 2018. 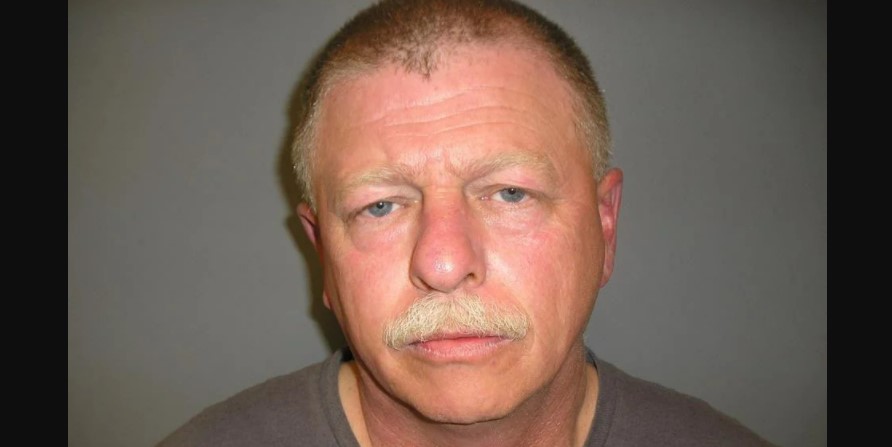 However, they were in for a shock when they learned that James was already married. He lived at the Santa Fe residence with his wife of more than two decades, Melanie, and his daughter, Emma. Melanie was shocked to learn of James’ relationship with Molly and stated that she had no idea he had been cheating on her for seven years. At this point, the authorities decided to look closely at James and his involvement in the murder.

James told the police that he went to visit a friend on the night of April 27, but the friend wasn’t home. Melanie told the police that James left at around 7 PM, and Emma stated that her father had come home much later than he initially said. She also recognized the bloody t-shirt found at the crime scene as her father’s. Further circumstantial evidence pointed to James when the 911 caller reported seeing a man acting suspiciously at the crime scene that night.

The caller, Glenn McSparren, stated that he was going to his mother’s home when he came upon two cars near the creek. When he came back 20 minutes later, only one car was seen, and he found Molly’s body. Glenn described the suspicious man’s vehicle and it was similar to James’ car. Upon examination, experts believed that the tire tread marks left at the scene were consistent with James’ car’s tires. Furthermore, two inmates testified that James talked to them of putting “someone face down in a ditch.”

In the end, James stood trial in April 2021 for Molly’s murder. Expert testimony, along with statements from Melanie, Emma, and Glenn, were enough for the jury to believe that he killed the 35-year-old about three years prior. The prosecution contended that James lured Molly to the desolate location before shooting her in the head. He was sentenced to a life term in prison for his actions.