Where is Melanie Addie Now?

ABC News’ ‘20/20: Murder of Molly Watson’ has the creators focus on the tragic death of 35-year-old Molly in Missouri. With a good job and impending nuptials, she seemed to have everything going for her, only to be brutally killed in April 2018. The authorities then began to look into James Addie, her husband-to-be. Soon, they learned that he had been married to Melanie Addie for just over two decades. So, let’s find out more about what happened and how Melanie’s testimony was crucial then, shall we?

Who is Melanie Addie?

When the police learned that James was Molly’s boyfriend for about seven years, they tracked him down to his address in Santa Fe, Missouri. At that point, the authorities realized that James was leading a double life. He lived with his wife and daughter in Santa Fe while also continuing a secret relationship with Molly. Melanie later stated that she only learned of her husband’s infidelity on April 28, 2018, hours after Molly died, turning her life upside down. 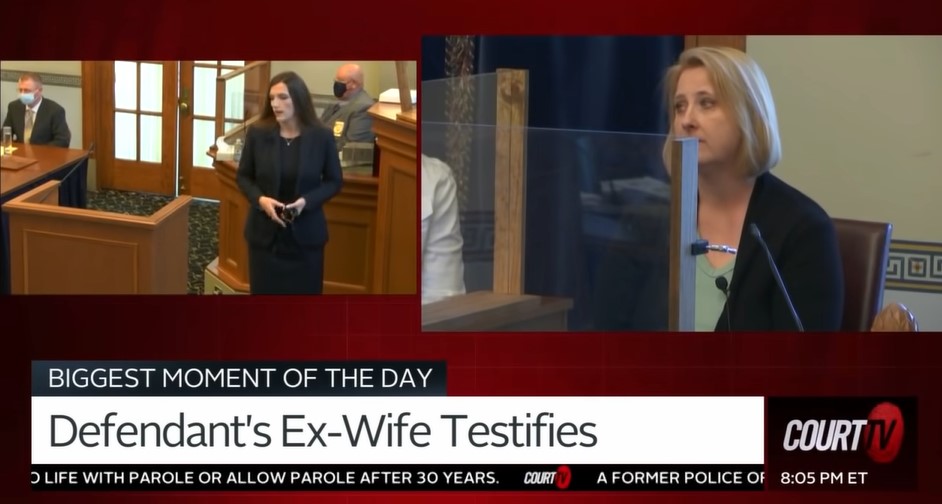 By the time James’ trial came by, Melanie had divorced him. She testified against James in April 2021, saying that on the night of the murder, he left home at around 7 PM while she went to bed about half an hour later. The authorities then knocked on their door at about 2:30 AM, telling her what had happened. Later, Melanie remembered that she had not seen the jacket James had worn that night. Hoping to find more information, Melanie searched their home. She said in court, “I just wanted to see if there was anything else that I could find. I found some boxes of things that had belonged to Molly. I found a locked chest and that when I opened it, it had a photo album.”

This album contained pictures of James and Molly together while on vacation in Florida. At the time, he told Melanie that the Florida trip was for a work assignment, even showing her a letter that seemed to have originated from his workplace. Furthermore, five days before James and Molly’s planned marriage, the wedding planner testified to receiving an email that said James’ ex-wife died over the weekend.

Where is Melanie Addie Now? 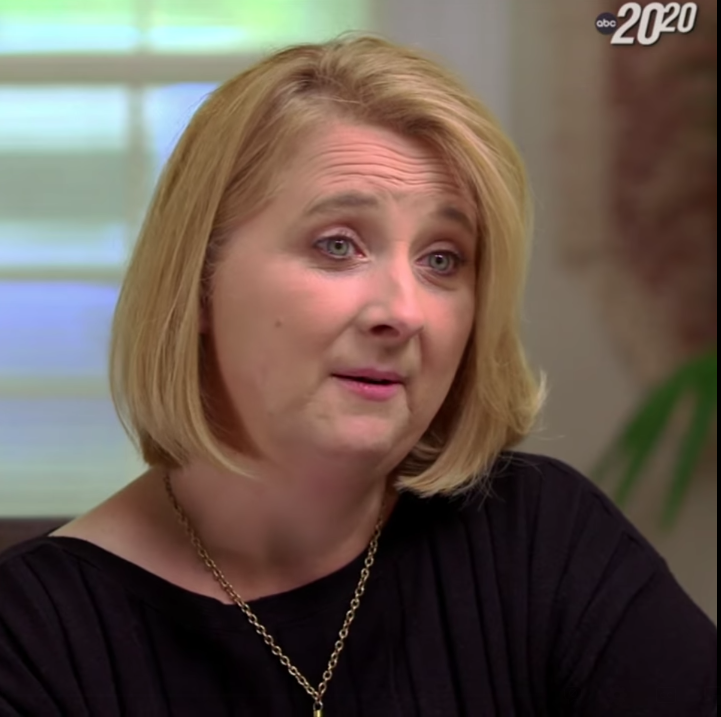 At the trial, Melanie also talked of another trip James took to Mexico that he said was with some friends. The defense brought up the issue of Melanie and James’ disagreements regarding finances, regarding which she stated that she only wanted him to be more responsible when it came to spending. Ultimately, Melanie’s testimony proved crucial to show that James was, in fact, leading a double life unbeknownst to her. Since the trial, Melanie seems to have stayed away from the spotlight. From what we can tell, the reportedly former substitute teacher still lives in Missouri.