Marcos Spaziani From Below Deck Sailing Yacht: Everything We Know 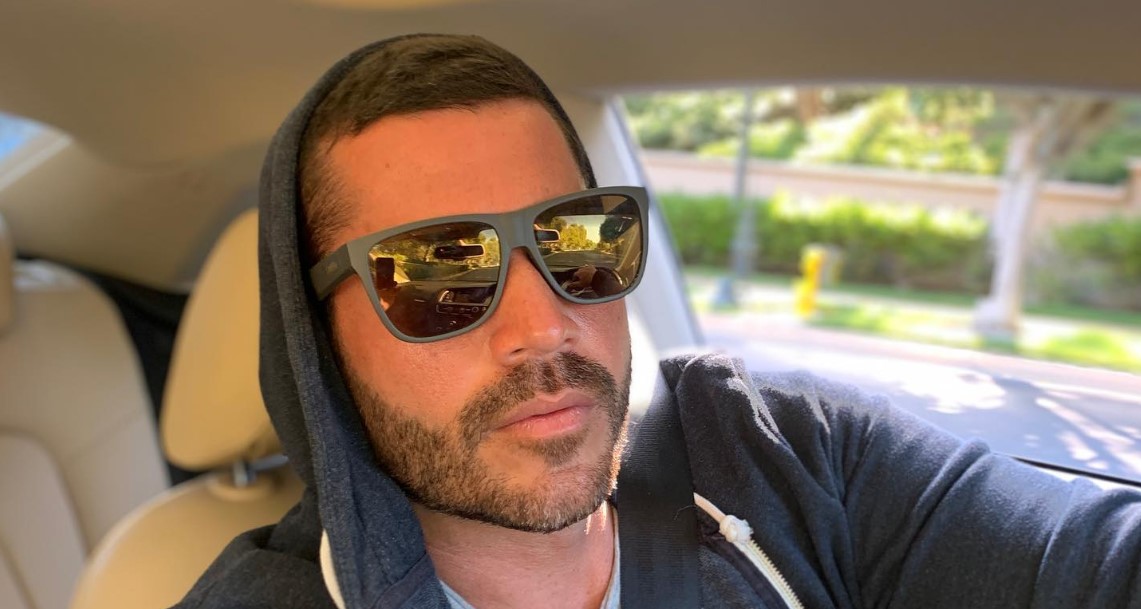 ‘Below Deck Sailing Yacht’ provides an authentic window into the daily lives of crew members abroad on a luxury yacht during charter season. From dealing with demanding guests to balancing their personal and professional lives and building connections, the crew members have every waking second documented for the audience.

Moreover, a sprinkle of steamy romances and intense drama drives up the thrill of watching. Since Marcos Spaziani replaced Natasha De Bourg as the chef in season 3, fans have been clamoring to know more about his life. Well, fret not cause we decided to jump in and find out everything there is about him.

Hailing from Venezuela, Marcos Spaziani is pretty proud of his South-American ethnicity. Although he is private regarding his personal life and hasn’t revealed his age in public, Marcos is quite the family man and loves taking time out of his busy schedule to spend with his loved ones. He often talks about his close ones on social media and never fails to credit his parents for his massive success. Witnessing the memories Marcos shares on social media and the love he holds for his family is incredibly heartwarming, and we hope they remain happy for the years to come.

Marcos Spaziani has been involved in the culinary industry for more than 10 years and is quite an expert in his field. He attended culinary school in Venezuela before choosing to travel the world, gathering experience and knowledge from top-class chefs worldwide. Adept and skilled in the art of cooking, Marcos even shares pictures of his delicious creations on social media, which is sure to make one’s mouth water.

A couple of years back, Marcos received a job offer to work as a Corporate Chef at the popular Los Angeles restaurant, Taste. There, Marcos met Executive Chef Louis Huh, and the two decided to make gourmet-style food readily available at pocket-friendly prices. It seemed like an outstanding business idea, and soon the pair launched ML Eats, which started as a food truck. Over time, ML Eats grew to incorporate restaurant consulting as well as catering and private chef events.

Although ML Eats is still active, Marcos has since established his own restaurant, Under One Roof, in Los Angeles’ Koreatown. Additionally, Marcos is also involved with The Burrow and Marlou, both based in Los Angeles. Thus, with a bustling business and a position on the Parsifal III as its chef, Marcos’ future is looking quite bright as of the present.

Is Marcos Spaziani Dating Anyone?

Unfortunately, Marcos Spaziani is quite private regarding his dating life and hasn’t revealed much in private. Apart from there being no reports about a special someone in his life, the absence of a romantic partner is also quite apparent in his social media posts. Thus, with no news on the relationship front, we can assume that Marcos Spaziani is currently single and focusing all his attention on furthering his career.

Read More: Gabriela Barragan From Below Deck Sailing Yacht: Everything We Know