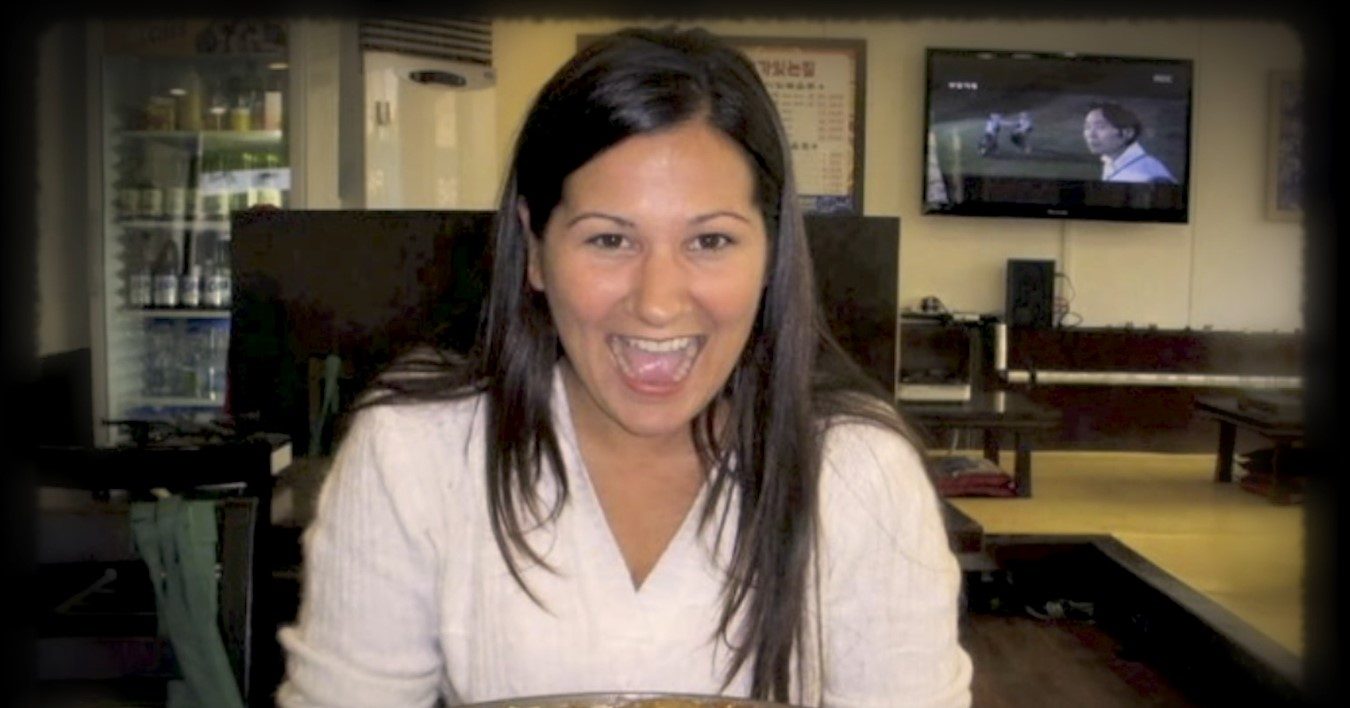 On March 7, 2013, Emergency responders in Apple Valley, Minnesota, received a disturbing call informing them of a woman lying unresponsive, seemingly dead. On rushing to the scene, the police found Margorie Holland unconscious at the foot of the stairs after taking a brutal fall. However, her husband, Roger Holland, claimed that he was out during the time of the incident and had returned to find his wife already dead.

Investigation Discovery’s ‘Fatal Vows: Death Outranks Love’ chronicles the gruesome murder and showcases how a complicated police investigation was finally able to bring the killer to justice. Let’s dig into the details of this case and find out where the perpetrator is at present, shall we?

How Did Margorie Holland Die?

Roger Holland and his wife, Margorie, were part of the Texas National Guard and met while serving in the military. A romantic relationship soon blossomed, and the couple tied the knot about 3 years before Margorie’s death. Later, the two moved to Minnesota in order to be close to Margorie’s family. Roger and Margorie looked forward to a life together. Although their marriage was initially happy, Margorie soon realized that Roger had lied to her about having a high-paying job, according to the Investigation Discovery show. Therefore, amidst financial problems and trust issues, their relationship crumbled. 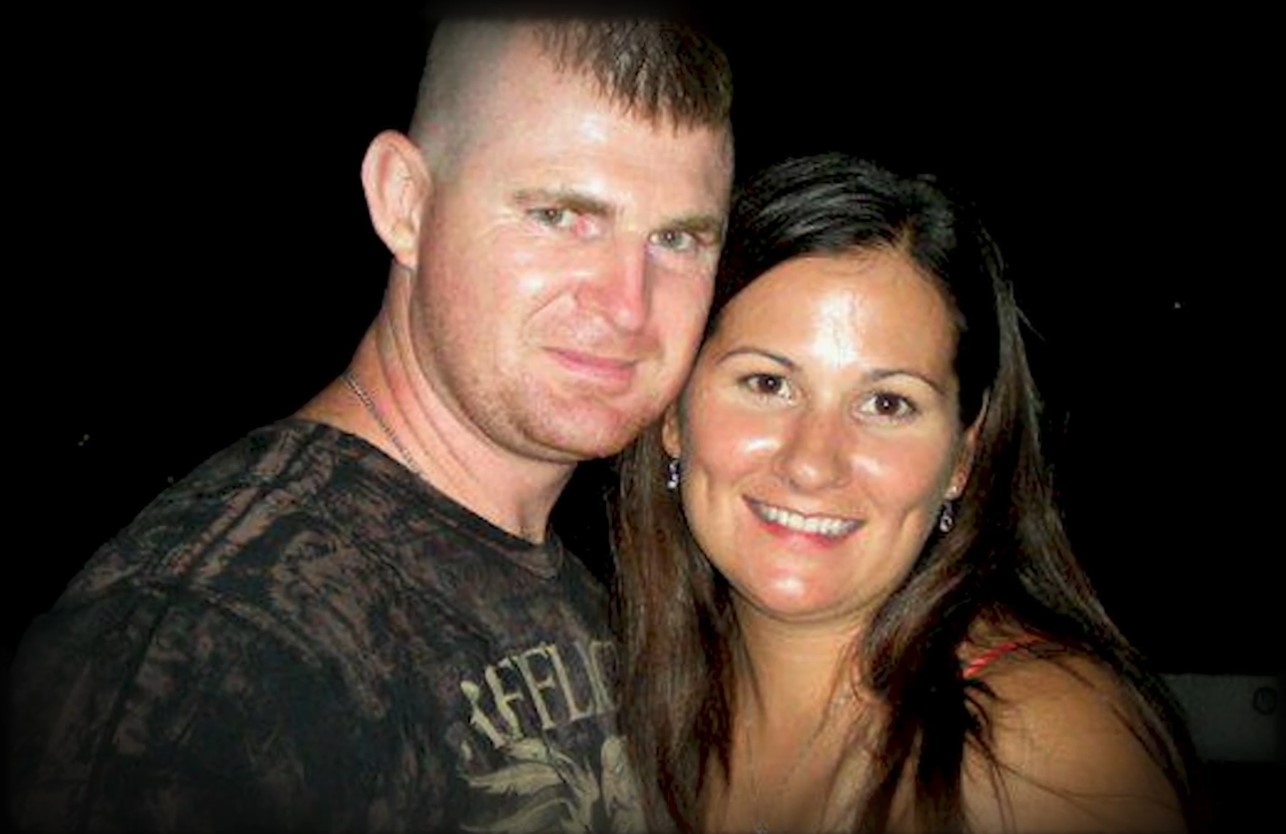 Moreover, with Margorie being pregnant at the time of her slaying, the show mentioned that she was on the verge of filing a divorce. When first responders received a call about a possible death at an Apple Valley, Minnesota residence, they reached the spot to find Margorie collapsed and unresponsive at the bottom of the stairs. Although Roger was present during the investigation, he claimed he was outside and had returned to find his wife in that position. Further insisting on his innocence, he even gave police access to his cellphone, asking them to trace his whereabouts.

The police initially thought Margorie’s death might have been an accident as it seemed like she had fallen down the stairs. However, an autopsy soon revealed her thyroid cartilage to be broken, which was a clear indicator of her being strangled to death. Additionally, there was hemorrhaging in her neck muscles and eyes, along with numerous injuries and abrasions all over her body. Thus, with the manner of death determined to be a homicide, the police began their search for the perpetrator.

Early into the investigation, authorities realized that Margorie and Roger’s marriage was far from perfect. The show documented how their relationship was based on lies as Roger couldn’t deliver on a single promise. Frustrated and depressed from a lack of love and financial stability, Margorie seemed quite ready to leave the marriage. On looking into her personal internet history, the show portrayed how Margorie had searched about getting an abortion, indicating that she might not have been ready to become a mother in her present circumstance. 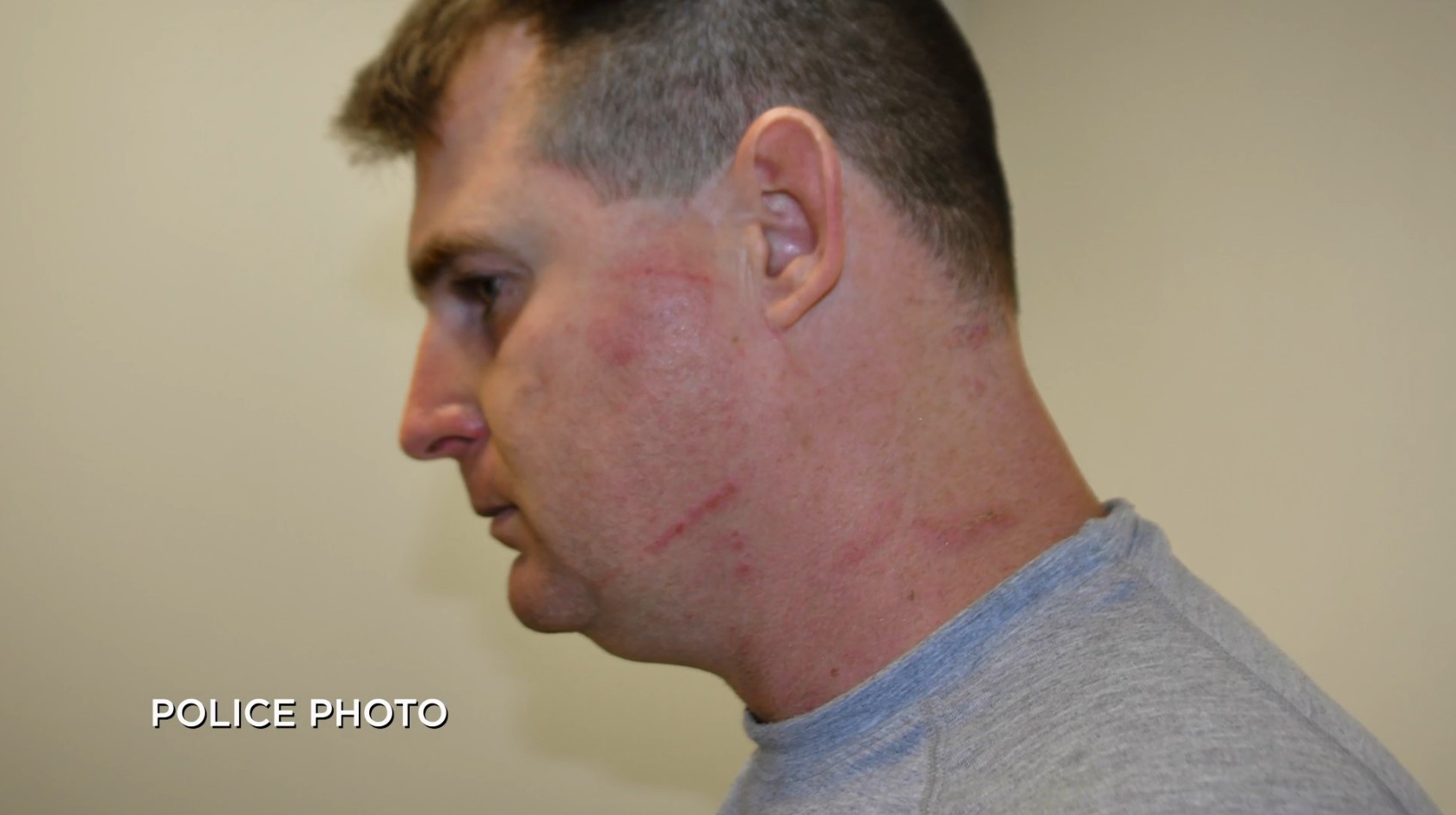 However, Roger’s internet history was far more incriminating as he had searched if someone could break their neck if they passed out and fell from the top of the stairs. Roger and Margorie’s finances were also in ruins as the couple was heavily in debt. The show mentioned how witnesses came forward to inform authorities that while Margorie was looking for a way out of the marriage, Roger was unwilling to let her go. He was pretty scared of souring his reputation and was adamant about not agreeing to a divorce.

Once the police were able to access the couple’s private messages, their turbulent relationship soon became quite apparent, giving Roger a plausible motive for murder. Besides, after checking CCTV footage and tracing cellphone locations, authorities realized that there was a 20-minute window of unaccounted time during which Roger could have easily slipped back in and murdered his wife. Thus, with evidence mounting against him, officers arrested Roger and charged him with Margorie’s murder.

Where Is Roger Holland Now? 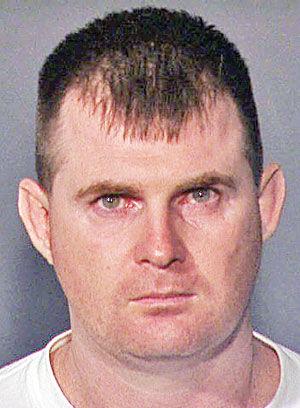 Once put on trial, Roger insisted on his innocence and claimed he had nothing to do with Margorie’s murder. However, the prosecution argued that the murder was pre-meditated as Roger was scared of losing his reputation and didn’t want to be insulted with a divorce. Ultimately, the jury decided to side with the prosecution and convicted Roger on two counts each of first and second-degree murder for slaying his wife and unborn child. Based on his conviction, he was sentenced to two consecutive life sentences without parole in 2013 and is currently incarcerated at MCF Rush City in Rush City, Minnesota.

Read More: Molly Watson Murder: How Did She Die? Who Killed Her?