What Happened to Mari Gilbert? 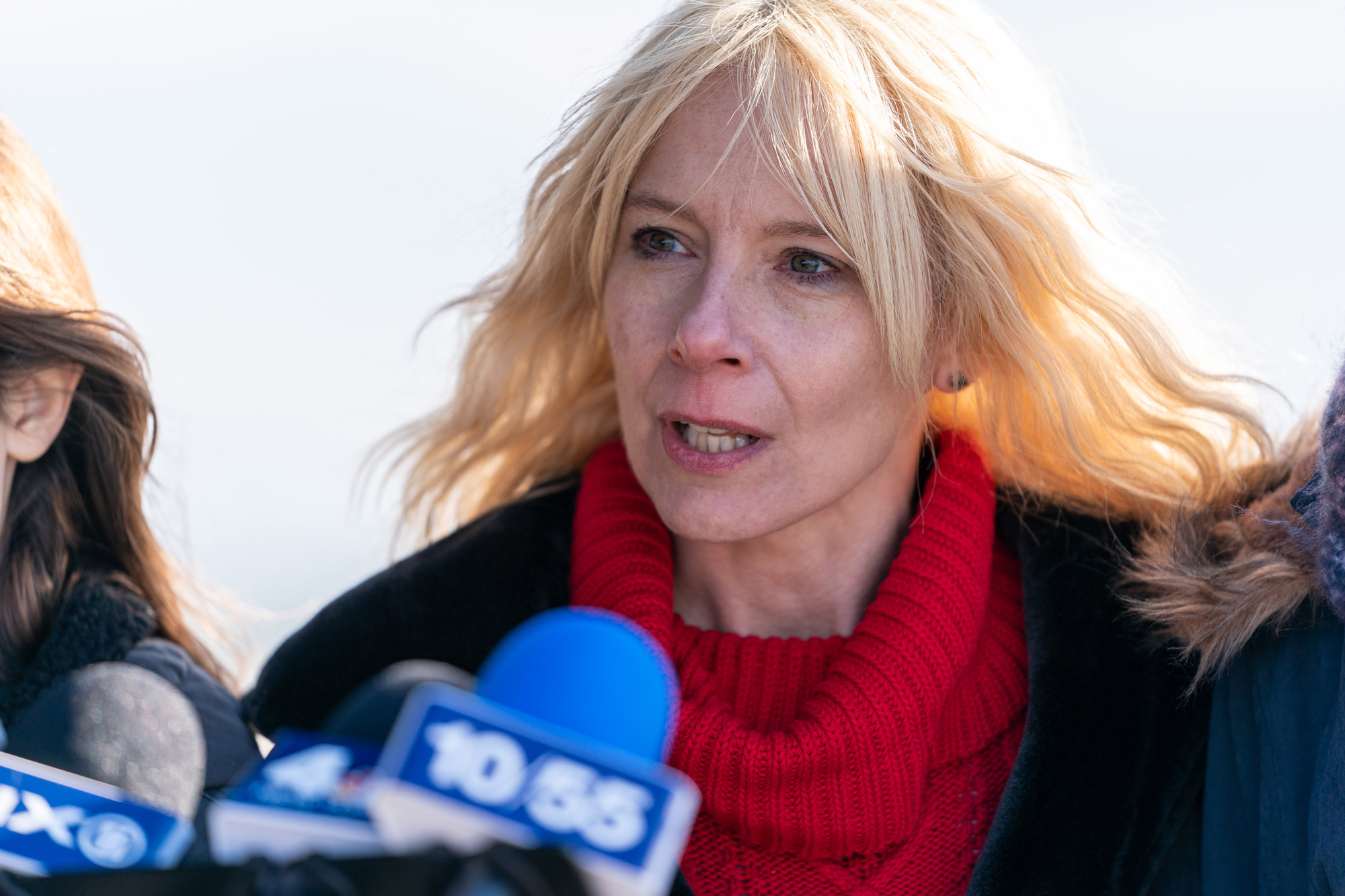 Netflix’s ‘Lost Girls’ narrates a hard-hitting tale of a mother’s desperate attempts to bring justice to her missing daughter. The film is based on the real-life tragedy surrounding one of America’s most notorious murder cases in the modern times. It is a heartbreaking fictional rendering of Robert Kolker’s 2013 book, Lost Girls: An American Unsolved Mystery which follows the Long Island Serial Murders.

Kolker’s book traces the lives of 5 murder victims, all of whom were sex-workers who suddenly went missing. These women were failed by both the criminal-justice system but the society at large that chose to stay blind to these tragedies. The result? Well, these cases remain unsolved even a decade after they were brought to light.

But it was the mother of one of these victims that brought the case to light in the first place. Netflix’s ‘Lost Girls’ focuses on this journey. Mari Gilbert relentlessly implored the police to investigate her daughter’s disappearance. Gilbert’s daughter, Shannan, was a 24-year-old escort who disappeared in 2010 around Oak Beach, Long Island. Due to the indifference and inaction shown by law-enforcement agents, Mari began her own investigation. This eventually led the police to find remains of 4 bodies around South Shore. But none of these belonged to Shannan.

As the investigation continued, over 10 bodies were found within a year, some of which were supposed to be from the ’90s. Eventually, Shannan’s body was discovered. But her death was proven to be accidental which didn’t tie it to the Long Island serial murders. Mari continued to fight the authorities to bring justice to her daughter, they failed her more than once. But what happened to her? Where’s is she now? Here’s everything you need to know.

What Happened to Mari Gilbert?

Mari was born in New Jersey in 1964, but later shifted to Ellenville, where she lived with her daughters, Shannan, Sarra, Sherre, and Stevie. She worked as a department manager at the Walmart in Middletown, around 70 miles north New York. Mari was a pivotal figure in the Long Island Serial Killer investigation as she initiated and led it in May, 2010, when Shannan went missing. The rest of the struggle is portrayed in ‘Lost Girls’, as the criminal-justice was not much of a help. For a long while, the missing person case was not taken seriously because of Shannan’s work.

But Mari continued to press the police to investigate, and within a year remains of ten bodies were found in Long Island’s South Shore. Eventually, after over 18 months of imploring the authorities to investigate her daughter’s disappearance, in December 13, 2011, Shannan’s skeletal remains were found in a marshy swamp around Great South Bay. Unfortunately, despite the other murders being tied to LISK, Shannan’s death was proven to be accidental. The police dismissed the connection Shannan had to the other murders, and announced that her death happened by drowning.

Soon, the news of Shannan’s death and the other murders began to fade away. But Mari Gilbert continued to fight authorities to get her daughter justice as she believed her daughter was one of the victims of the serial killer. Mari, along with attorney John Ray, fought to reopen the case seeking closure and justice.

Then, in 2016, an independent autopsy had been conducted on Shannan’s remains by Dr. Michael Baden, the former chief medical examiner of New York City. His conclusions revealed that Shannan was in all probability strangled as the damage to her neck was “consistent with homicidal strangulation”. This renewed the interest in the case, ultimately leading the FBI to join the search for Shannan’s killer.  Unfortunately, despite her relentless efforts to bring justice, Mari Gilbert never got the answers she seeked, or any closure.

Mari Gilbert tirelessly fought for her daughter Shannan until her death. But in July 2016, she was brutally killed by her younger daughter, Sarra. The tragedy took place in Sarra’s apartment on Warren Street in Ellenville, on July 23, 2016. Sarra Gilbert was reported to be suffering from schizophrenia. She stabbed her mother 227 times because she was convinced Mari was a demon who wouldn’t die.

Attorney Ray later revealed that Sarra used to hear voices and hallucinate and was in and out of psychiatric hospitals since 2014. It was also reported that she murdered her pet puppy and threatened to kill her son before murdering her mother. The Gilberts faced another devastating tragedy with Mari’s death. It has also been believed that Shannan’s murder was a trigger in Sarra’s deteriorating mental health. Mari could not live to see what she started. But her daughters, Stevie and Sherre are determined to continue fighting for justice for Shannan.