María Marta’s Murder: How Did She Die? Who Killed Her? 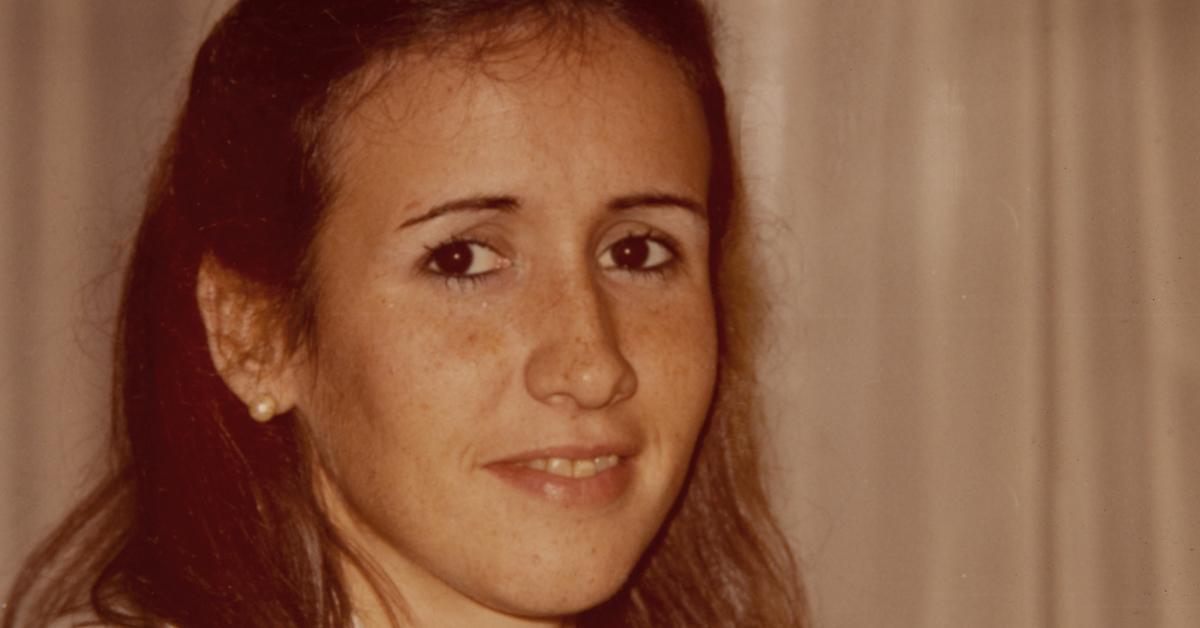 Netflix’s latest true-crime documentary series, ‘Carmel: Who Killed María Marta?,’ introduces us to one of Argentina’s most controversial and mysterious cases ever: the 2002 murder of 50-year-old María Marta García Belsunce. Narrowing down on the police’s attempts to unravel the circumstances surrounding her death, it gives us a look into the wild theories and the trials that have transpired until now, along with how this case continues to frustrate anyone who’s still looking for answers. There have been a lot of twists and turns over the last 18 years in this case, so here’s everything that we know about it.

How Did María Marta Die? 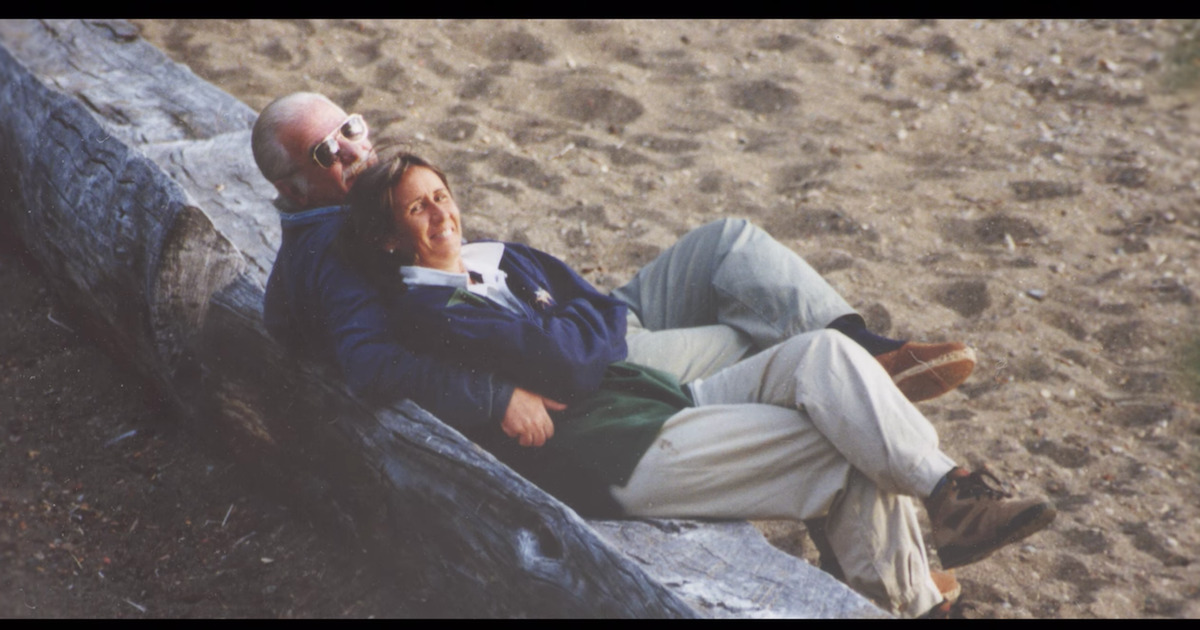 María Marta was described by anyone who knew her as strong-minded, fierce, caring, and extremely helpful, which makes sense considering that she was a sociologist as well as an active charity worker. She resided in Carmel, a gated and seemingly safe community in Pilar, Buenos Aires, with her husband, Carlos Carrascosa, a former stockbroker whom she’d married when she was just 19. María had a routine that she followed every day, and everything else seemed to be going really well for her as well, but it doesn’t seem like that was actually the case.

On October 27, 2002, she ended up losing her life. That day, as it started raining, María wasn’t able to play tennis, as usual, so she rode her bike home, where at about 7 p.m., Carlos, upon returning home from watching a football game, found María’s body in the bath. Initially, everyone assumed that her death was a freak accident, theorizing that she had hit her head on a tap or a beam and fell into the water. Even the two different doctors at the scene didn’t take any steps to contact the authorities with suspicion of foul play.

Thus, María’s family, wanting this disastrous occurrence to be over as soon as possible, obtained a pre-made death certificate. However, her step-brother felt queasy about it all and asked for an investigation. After María’s body was exhumed, an autopsy revealed that she had been shot in the head five times and that a sixth had bounced off of her. That sixth bullet fragment was recovered from the plumbing, having been flushed down the toilet, and helped forensics determine that the murder weapon was a .32 caliber firearm. María’s death was a homicide.

Because María Marta’s family were all present at the scene of the crime when the first responders arrived, and they also admitted to being the ones who’d flushed down the bullet fragment – believing that it was a part of some random object at her home or something that the doctors had used to revive her – they became the prime suspects. There were discrepancies in their timelines as well, but Carlos Carrascosa, María’s husband, was the one the police focused on the most, especially as his alibi fell apart.

He had said that he was with his sister-in-law and her husband at their home watching football, but some Carmel employees placed him at the Country Club House around that time, making it seem like he had lied on purpose. Furthermore, as a glue-like substance was discovered in María’s head wounds, and her family had gone above and beyond to ensure that her death certificate was procured that night itself, along with there being no police presence, investigators believed that they helped cover-up Carlos’ crime.

A theory at the time was that María’s family was involved with a Mexican cartel in a drug trafficking ring, which she refused to be involved in or had discovered and was furious about, leading to her death and the subsequent cover-up. It was also said that evidence about the cartel was found on a computer at the couple’s home and that Carlos had been laundering money for them. With this, after years of investigations and trials, a few people were given sentences. 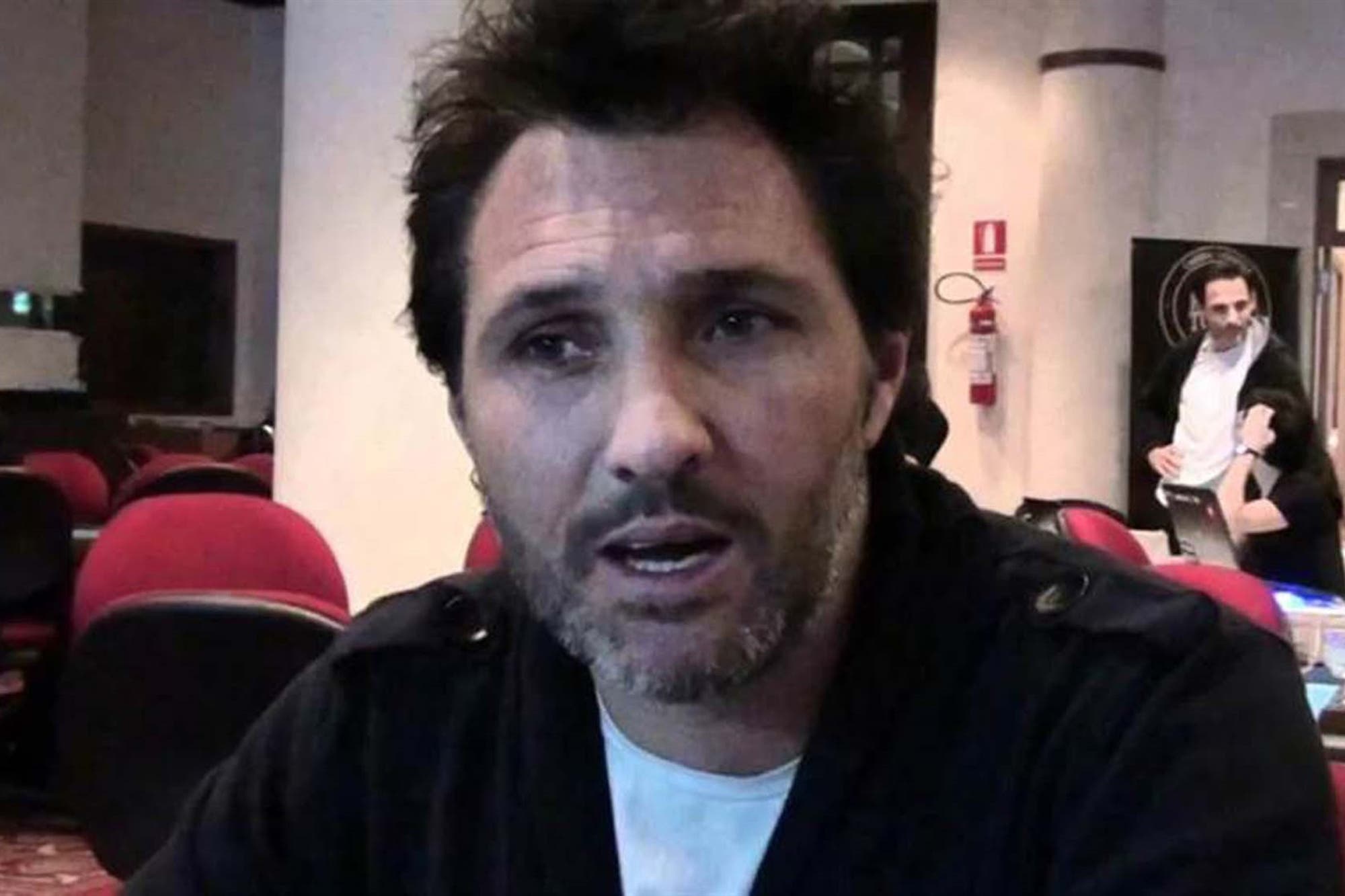 In 2009, Carlos was found guilty of aggravated murder and cover-up, and in 2011, María’s brother-in-law, brother, and half-brother, along with a doctor, were all convicted of a cover-up. Later on, though, after more evidence came to light and a medical examiner put María’s time of death at no later than 6:30 p.m. that day, all of them were acquitted. Even with the discrepancies and messy alibis, it would have been impossible for them to be at the murder scene when it happened.

Consequently, the theory of a robbery gone wrong came up, which María’s family had been talking about from day one. And now, Nicolás Pachelo, a Carmel neighbor, is a suspect. After all, he has a record of robberies and fraud, and María wasn’t shy about making her dislike for him clear. Nicolás Pachelo, along with two Carmel watchmen, will stand trial for María Marta’s murder soon.