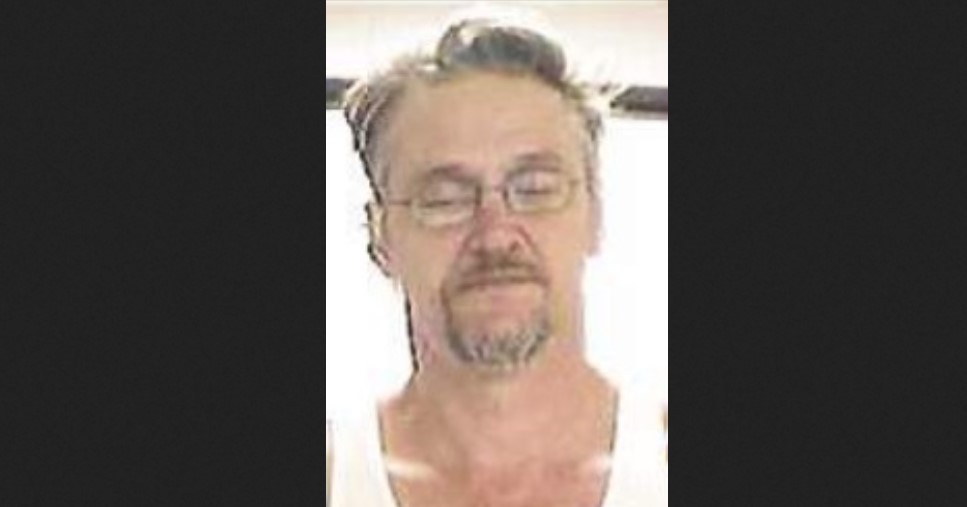 Residents in St. Regis Falls, New York, were left shocked when Marie Odette Huckins was found murdered in a nearby wooded area. Although the murder had no witnesses and leads were hard to come by, the police had a massive breakthrough on the very first day, which led them straight to the perpetrator. Investigation Discovery’s ‘Dead Silent: A History of Violence’ chronicles the gruesome incident and shows how law enforcement officials finally captured the killer. Let’s delve into the case details and find out more, shall we?

How Did Marie Odette Huckins Die?

A resident of St. Regis Falls, Marie Odette Huckins, was quite well known in her community. People who knew her described her as a lively and cheerful woman who loved to help others and was always ready to welcome everyone with a smile. Moreover, Marie was a loving mother of one, and acquaintances mentioned how she would always prioritize her daughter over everything else. While she had a seemingly perfect life, people had no idea about the horrifying tragedy that would befall her.

On December 1, 1979, Marie was looking forward to enjoying her evening at a bar in St. Regis Falls. However, the hours went by, and the 47-year-old failed to return on time. Her unlikely absence worried her loved ones, and soon they gathered together as a group and got ready to search the local areas. At the same time, law enforcement officers in St. Regis Falls got a tip about a supposed homicide and rushed to the spot to find the body.

Authorities finally came across the body the following morning and soon identified it as Marie Odette Huckins. Furthermore, from the looks of it, the victim was attacked frantically with a knife, and an autopsy later determined that she suffered fifteen stab wounds, which ultimately led to her death. Nonetheless, even a thorough search of the crime scene did not provide investigators with any viable leads.

Interestingly, reports state that Marie met a man named Dennis J. Mitchell Sr. at the bar, and witnesses even mentioned that they seemed to be on friendly terms with him. At around 10 PM, the pair went to a nearby wooded area in the latter’s car. The local townsfolk did not think much of this until Dennis returned to the bar in a panicked state at around 1 AM and claimed he was responsible for murdering Marie.

While the man was completely covered in blood and a disheveled state, the employees and patrons at the bar helped him clean up to the best of their abilities. Regardless, Dennis kept insisting on his guilt and could not be calmed down until the cops were called. Once the police made their way to the bar, they met him, who again stated he was responsible for killing Marie.

Dennis even claimed that the victim tried to rob him, so he took out a knife and stabbed her in self-defense. In addition, he confessed to stabbing her fifteen times and agreed to take authorities to the area where he had hidden the murder weapon. Thus, with a mountain of evidence against him, authorities arrested Dennis and charged him with Marie’s murder.

Despite Dennis insisting on his guilt during his arrest, the accused changed his plea on the third day of his trial and claimed that a mystery man, whom he could not describe, was responsible for killing Marie. Besides, he went on to say that his confessions were all fabricated, and he was forced to take the blame upon himself since he was scared of what the man might do to his family. Nevertheless, the jury did not subscribe to such a view and instead convicted Dennis of second-degree murder.

As a result, Dennis was sentenced to 20 years to life in prison in 1980. According to the show, he was ultimately granted parole in 2007, although he was later accused of a parole violation in an unrelated assault case. Nevertheless, per the Investigation Discovery episode, the parole violation case was dropped, and since Dennis has a parolee status, we can safely assume that he still resides in the state of New York.