Mark and Dolores Stepp Murder: Where Is Francine Stepp Now? 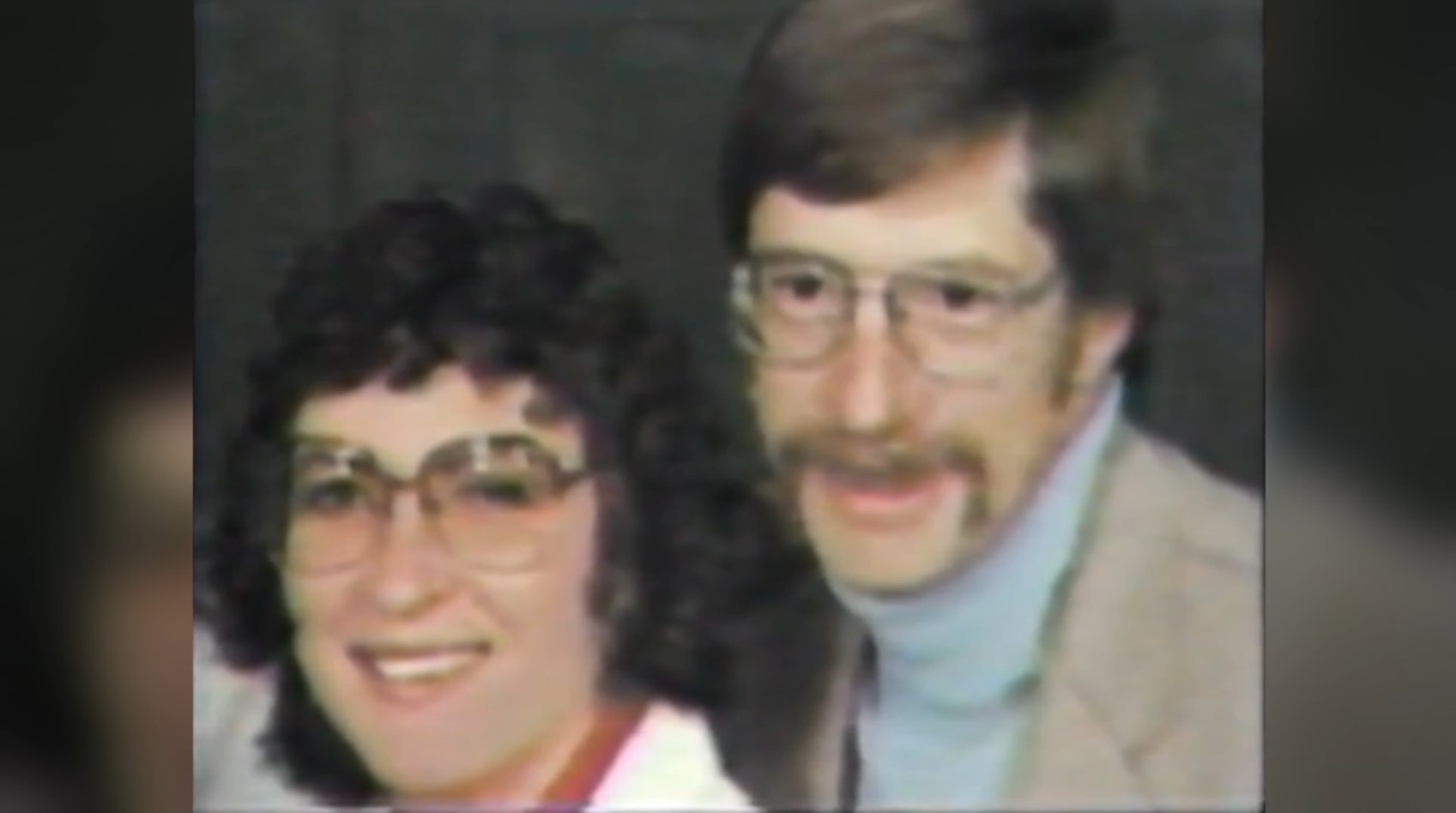 When the police received a report of a double murder on the morning of June 8, 1988, they arrived to find a crime of the most brutal nature. Mark and Dolores Stepp were stabbed and shot to death in their home in Stillwater, Oklahoma. Investigation Discovery’s ‘Where Murder Lies: Secrets Laid Bare’ chronicles the heinous murder and charts out the ensuing police investigation that revealed a deadly yet terrifying secret. If you are intrigued to know the details of the case and curious about where the perpetrator is today, we have you covered.

How did Mark and Dolores Stepp Die?

Mark and Dolores Stepp were happily married and had everything a comfortable life would desire. They moved from Wisconsin to Stillwater, Oklahoma, in 1979 and even shared a daughter, Francine. Although Mark and Dolores had a military background, he worked as a powerplant technician in Stillwater while Dolores found employment as an accounting supervisor at Oklahoma State University. The Stepps were known for being extremely strict, especially when it came to parenting their daughter, yet, to the outside eyes, they seemed like a picture-perfect family. 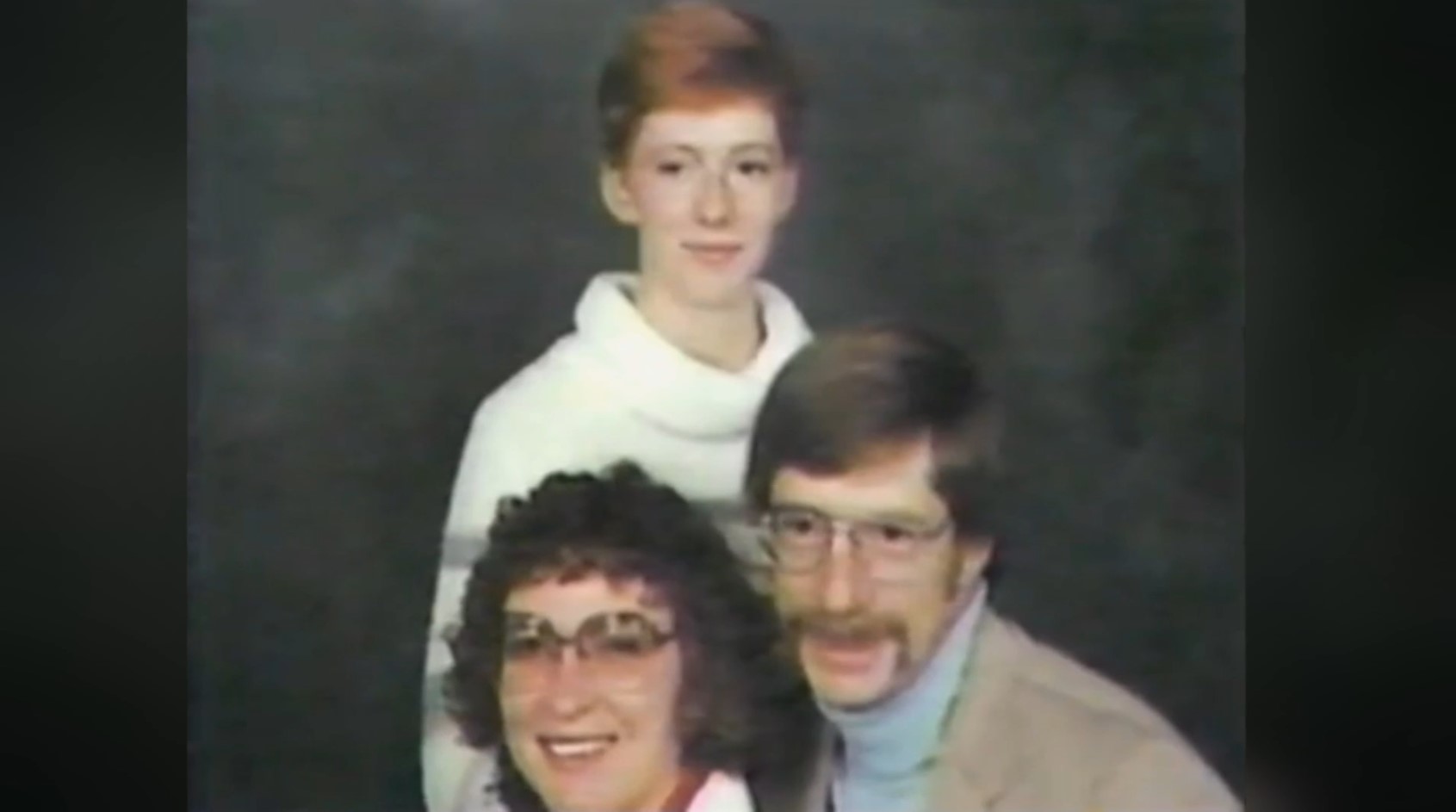 On June 8, 1988, the Stillwater police received a report about a double murder at the Stepp’s residence. On arriving, they found the daughter, Francine, in tears as she claimed that both her parents had been murdered. Inside the house, the police were met with a horrific scene as they discovered Mark and Dolores lying dead in the master bedroom. Authorities noted that while Dolores lay on the floor, Mark was placed on the bed. Moreover, both victims appeared to have been shot and stabbed with a knife, even jutting out from Dolores’ ribcage.

A robbery was ruled out as the police did not find any sign of forced entry. However, that meant that the victims possibly knew the murderer. Moreover, officers determined that it was indeed a kitchen knife that was used to kill Dolores. Additionally, a few .22 caliber bullets were found embedded inside the bedroom wall. The police also found two sets of footprints on a rug which hinted at there being two perpetrators.

Who Killed Mark and Dolores Stepp?

When the police began questioning Francine, who claimed to have found her parents in the horrifying state, she told authorities that she stayed at her friend Cindy Sue Wynn’s place overnight. Francine added that she returned early that morning to find her parents murdered. Cindy was Francine’s neighbor, and even though the two had polar opposite personalities, they had a deep friendship. When officers questioned her, Cindy expressed a desire to lawyer up but ultimately backed Francine’s alibi.

Through their investigation, the police also learned that Mark and Dolores were strict on their daughter. It seemed like Francine was feeling stifled by their parenting as she did not have much freedom even after becoming a teenager. This had led to her harboring years of discontent and hatred against her parents. With a clear motive for Francine to have committed the murder, the police started looking into her whereabouts and even questioned possible witnesses. 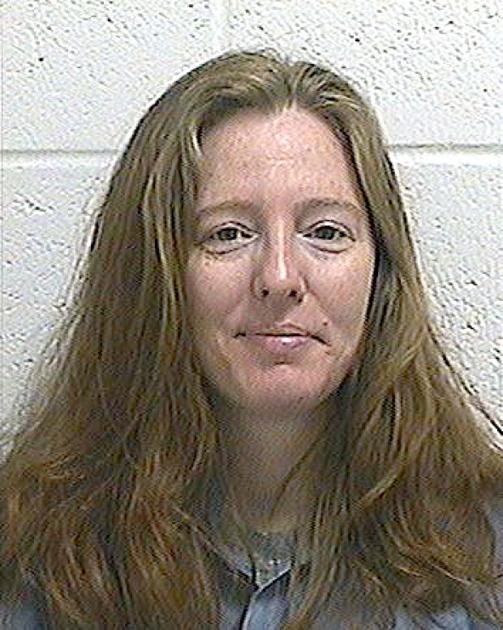 According to the show, one witness that the police questioned told them that she had seen Francine driving her car around midnight on the night of the murder. The witness statement made the police doubt Francine’s alibi, and suspicions heightened. More issues came to light when authorities decided to question the girls’ friends.

A friend even revealed that both girls were exasperated by their respective parents and expressed their desire to kill them. As per the show, the friend alleged that they had contacted a person called Jackie Phillip Myers and had even promised to give him a large amount of money if he could solve their problem for them. Although Phillip affirmed that the girls had approached him, he told authorities that he had not acted on it. Certain about the girls’ involvement in the crime, the police decided to put Cindy under the scanner once again.

She was thoroughly questioned, and ultimately, the interrogation broke her down. Cindy told police how both girls wanted to kill their parents as their relations with their respective families had soured, and they were not allowed to meet each other. However, Cindy maintained that it was only Francine who was involved in the murder. From their investigation, the police remembered that they had spotted two sets of footprints and thus decided to make Francine tell the truth.

When questioned, Francine finally came clean to authorities and told them that both she and her best friend were involved in the crime. Moreover, Francine mentioned that although Cindy did not commit the murders herself, she did help in disposing of evidence and the murder weapon. With a confession on their hands, the police finally arrested Francine and Cindy for their role in the murder.

Where Is Francine Stepp Now? 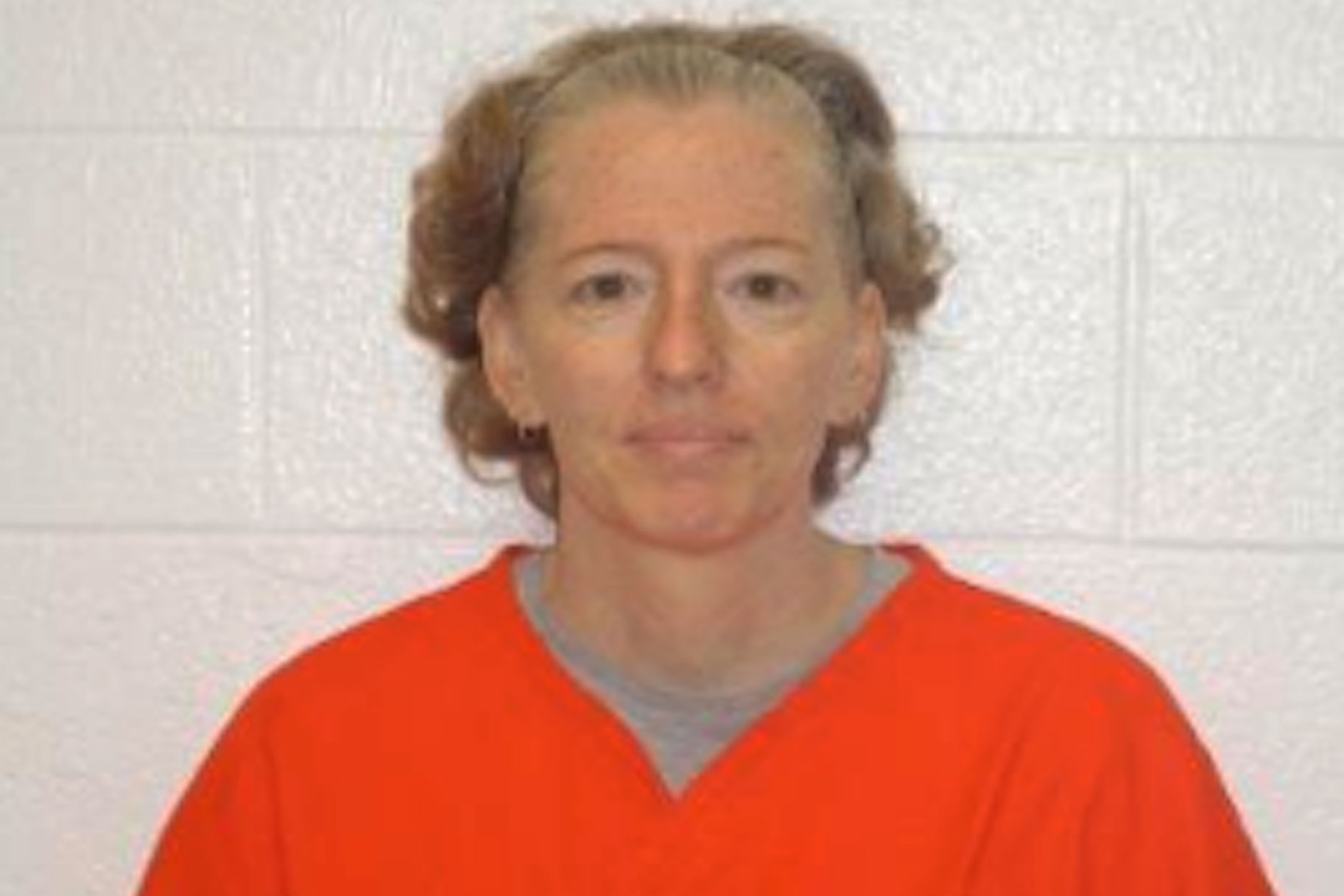 When Francine Stepp was produced in court, she was charged with two counts of first-degree murder. She pleaded guilty to both counts. Based on her plea, the court sentenced Francine Stepp to life in prison in 1988. Since being sent to jail, Francine’s name has come up for parole in 2003, 2006, and 2009, but she has been denied parole every single time. At present, Francine Stepp remains incarcerated in the Mabel Bassett Correctional Center in McLoud, Oklahoma.