Where Is Cindy Sue Wynn Now? 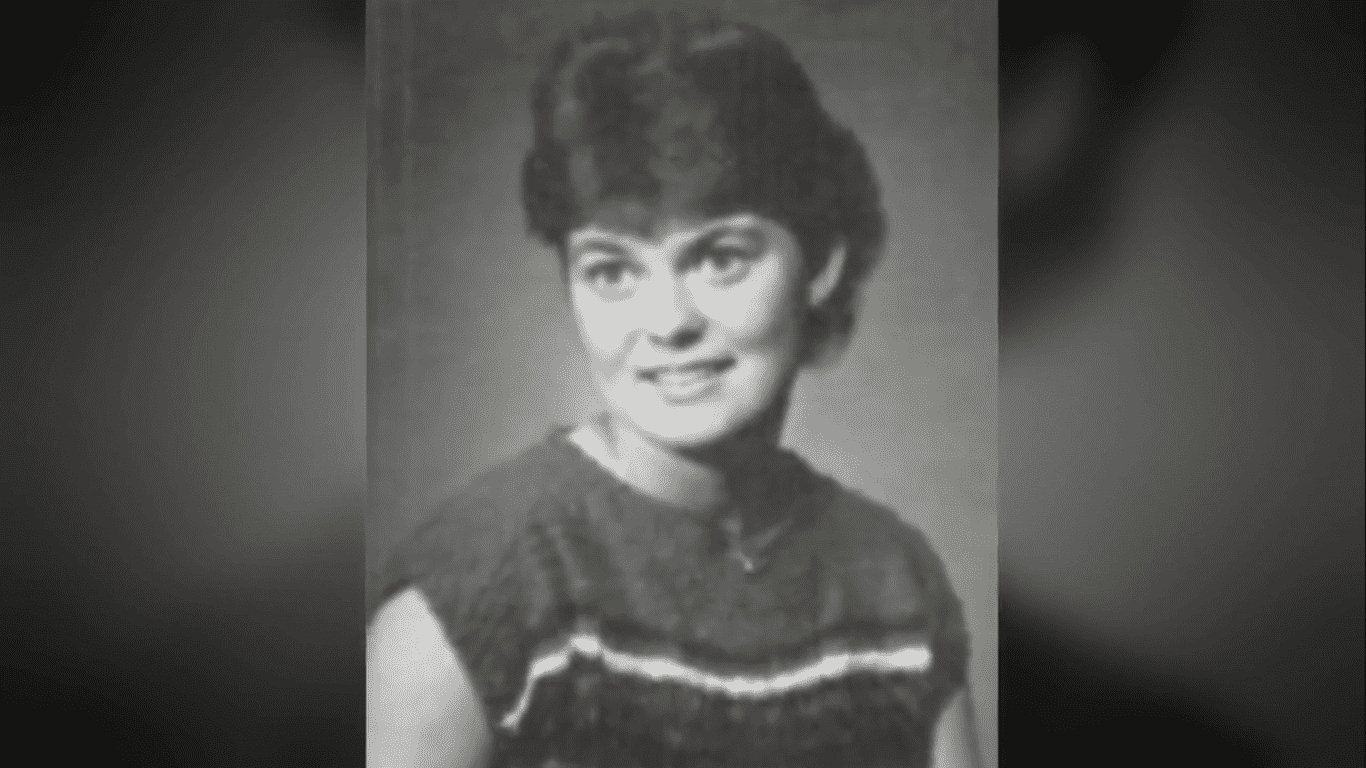 Investigation Discovery’s ‘Where Murder Lies: Secrets Laid Bare’ chronicles the brutal murder of Mark and Dolores Stepp at the hands of their daughter Francine. In a crime that shocked the community of Stillwater, Oklahoma, Francine was found to have murdered her parents due to their strict and overbearing nature that ultimately forbade her from meeting her best friend, Cindy Sue Wynn. However, was Cindy just a bystander, or did she equally participate in the heinous crime? Let’s delve deep into the case and find out where Cindy is at present, shall we?

Who Is Cindy Sue Wynn?

Cindy Sue Wynn was a neighbor who lived beside the Stepp household and shared an intense friendship with their daughter Francine Stepp. Although the girls were inseparable, the two families were not on the best of terms. Moreover, Francine’s parents were strict and controlling, which led to them forbidding Francine to hang out with Cindy. The latter’s parents were also not very fond of the two spending time together. The more Cindy and Francine were forced to be apart, the more they became enraged at their parents.

The two girls refused to pay heed to what was being said and began plotting against their families. On June 8, 1988, Mark and Dolores Stepp were stabbed and shot to death in their Stillwater home. When the police questioned Francine, who claimed to have discovered the murder, the daughter said she had spent the night with Cindy and returned early morning to find her parents dead. Moreover, although Cindy threatened to lawyer up, she did support and affirm Francine’s alibi.

However, the police were soon set on the right track when they found out how the girls detested being forced to stay away by their parents. Furthermore, upon talking to their friends and classmates, the police learned that the girls had wanted their parents dead and even tried to hire a local man to do the dirty deed for them. Thus, convinced of their involvement, the police brought in Cindy, who cracked under investigation.

Although she admitted to planning the murder and approaching a third person for it, Cindy claimed that Francine killed Mark and Dolores. Authorities knew Cindy was lying as they had previously found two sets of footprints at the crime scene. Thus, they decided to bring Francine in for questioning, who revealed everything and said that although Cindy did not commit the murders, she had helped her clean the evidence and get rid of the murder weapon. Armed with a confession, officers arrested both girls and charged them with first-degree murder.

Where Is Cindy Sue Wynn Now?

Once Cindy Sue Wynn was produced in court, she pleaded not guilty to the first-degree murder charge. However, through her trial, the jury found her guilty of soliciting for first-degree murder and being an accessory to murder. Based on her conviction, she was sentenced to 10 years in prison in 1989. After spending a decade in prison, Cindy was released in 1999 and has since then chosen to live a life of privacy. She prefers to stay away from the public sphere and has managed to keep her life under wraps making her present whereabouts quite unclear.