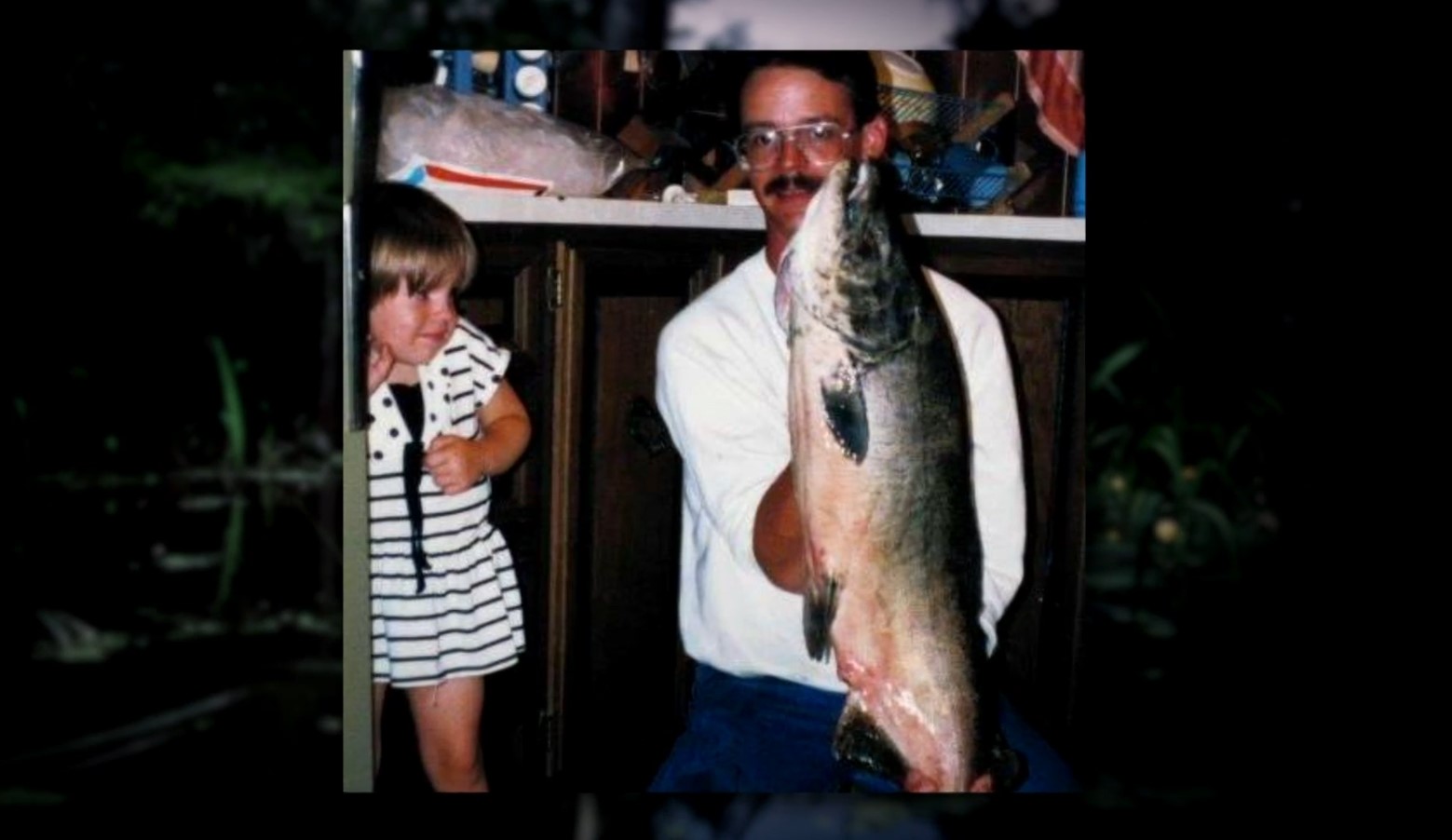 When Mark Mueller was found dead in the waters of Lake Michigan in North Chicago, Illinois, in the Fall of 1989, the police were determined to get to the bottom of the incident. Although Mark loved going to that exact spot to fish, people had no idea how he ended up in the lake water after being beaten to death. Investigation Discovery’s ‘Swamp Murders: Deadliest Catch’ chronicles Mark’s slaying and shows how an efficient police investigation brought the perpetrators to justice. Let’s take a detailed look at the crime and find out more, shall we?

How Did Mark Mueller Die?

A local of North Chicago, Illinois, Mark Richard Mueller was described as a jolly and down-to-earth individual who was in love with life. Happily married and a father of one, 32-year-old Mark loved fishing and frequented a spot on the banks of Lake Michigan not far from his house. People who knew him said he was a generous and kindhearted person who loved helping others and welcomed everyone with a smile. It was indeed a dark day when a senseless crime took away such a pure life from this world. 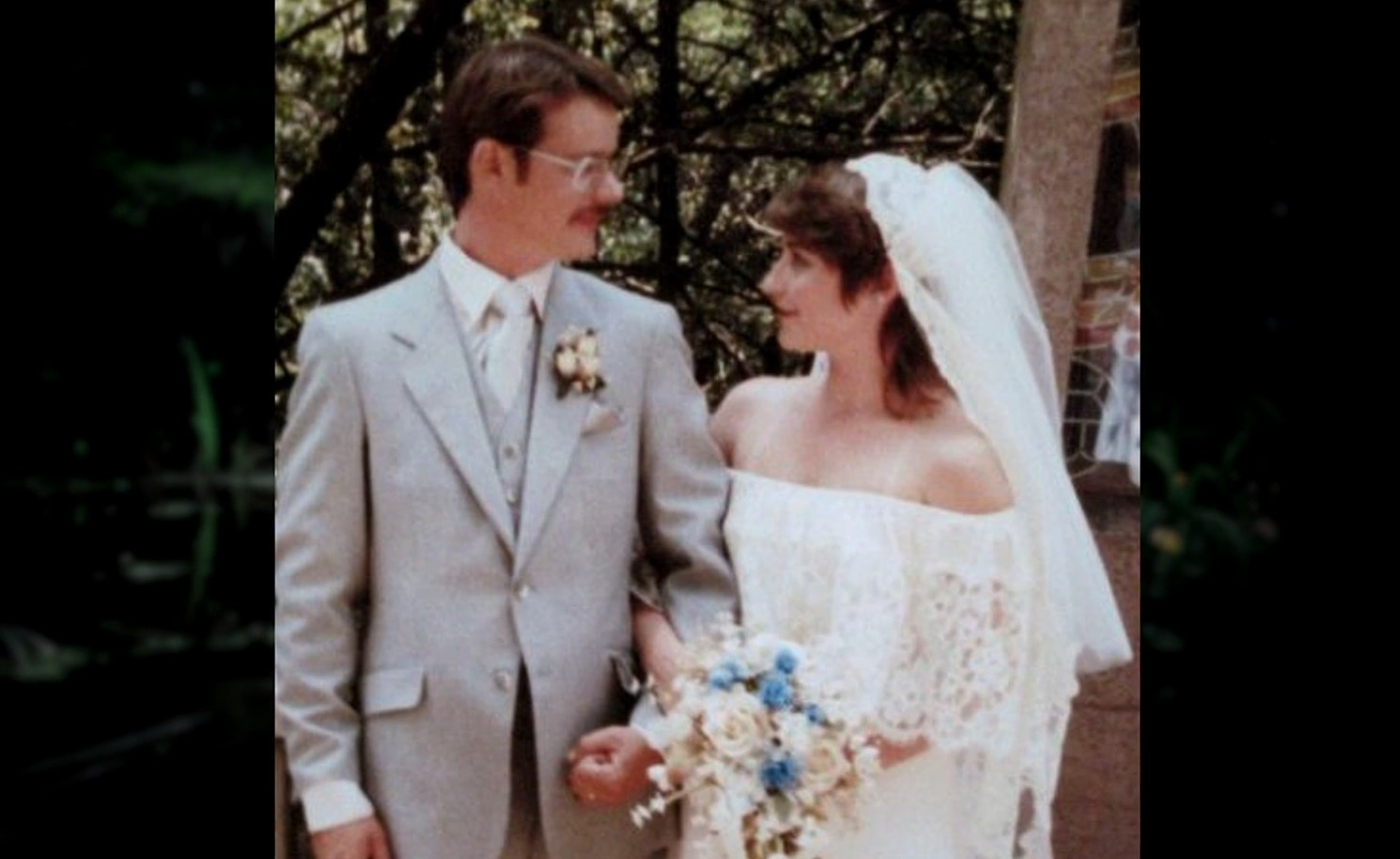 Mark had gone fishing as usual on Oct. 20, 1989, but failed to return home on time. Naturally, his family got quite worried and wasted no time in informing the police about the father of one’s disappearance. Law enforcement officials immediately sprang into action and began searching around Mark’s favorite fishing spot for any news of the missing man. Initially, they found nothing, and the hope of Mark returning home safe and sound began dwindling by the second.

Eventually, authorities came across a body in Lake Michigan and started an operation to recover it. The deceased person was immediately identified as Mark. At first glance, it looked like he had suffered blunt force trauma. Later, an autopsy determined that Mark was hit with a heavy object before being dumped into the lake. However, it was also reported that Mark was still alive when heinously tossed in the water by the perpetrators and later drowned to death.

The initial investigation into Mark’s murder was relatively slow as the crime scene did not provide the police with a lot of leads. They knew that Mark’s vehicle was missing but could not locate it anywhere nearby. Moreover, although authorities sat down for several interviews with the victim’s acquaintance, none of them had an immediate suspect in mind, leaving investigators back on square one. Nonetheless, determined to get to the bottom of the matter, detectives began canvassing the area in search of witnesses and leads.

Interestingly, the first proper breakthrough did not come from the crime scene but rather from the city of Barberton in Ohio, where authorities managed to locate Mark’s vehicle. From their previous investigation, the police knew that one of the sailors who went absent without official leave from the Great Lakes Naval Training Center in North Chicago resided in Barberton. That person turned out to be Jared Fitch, who reportedly ran away from the Naval Center along with his friend, Harold Haines III. Moreover, the police also realized that the suspects had gone missing just three days before Mark’s murder.

Armed with Jared and Harold’s photographs, the police located the duo at  Jared’s house in Barberton. Besides, a subsequent search of the residence revealed a toolbox and a fish fillet knife, both of which belonged to Mark Mueller. When questioned, Jared and Harold claimed that they were in need of money and a getaway car. Thus, after spotting Mark fishing peacefully, they decided to kill him before robbing him of his cash and vehicle. The complete confession helped the police close the case and arrest Jared and Harold for murder.

Where Are Jared Fitch and Harold Haines III Now?

When produced in court in October 1990, Jared Lee Fitch and Harold Hains III took a plea deal and pled guilty to murder. As a result, Jared was sentenced to 54 years in prison, while Harold got a jail term of 70 years to his name. According to the show, Jared earned parole in November 2016. Although he prefers to stay off the radar, his parolee status ensures that he remains in the state of Illinois. On the other hand, Harold Haines III is on a work release custody at the North Lawndale Adult Transition Center in Chicago, Illinois, and has a projected parole date of September 2022.