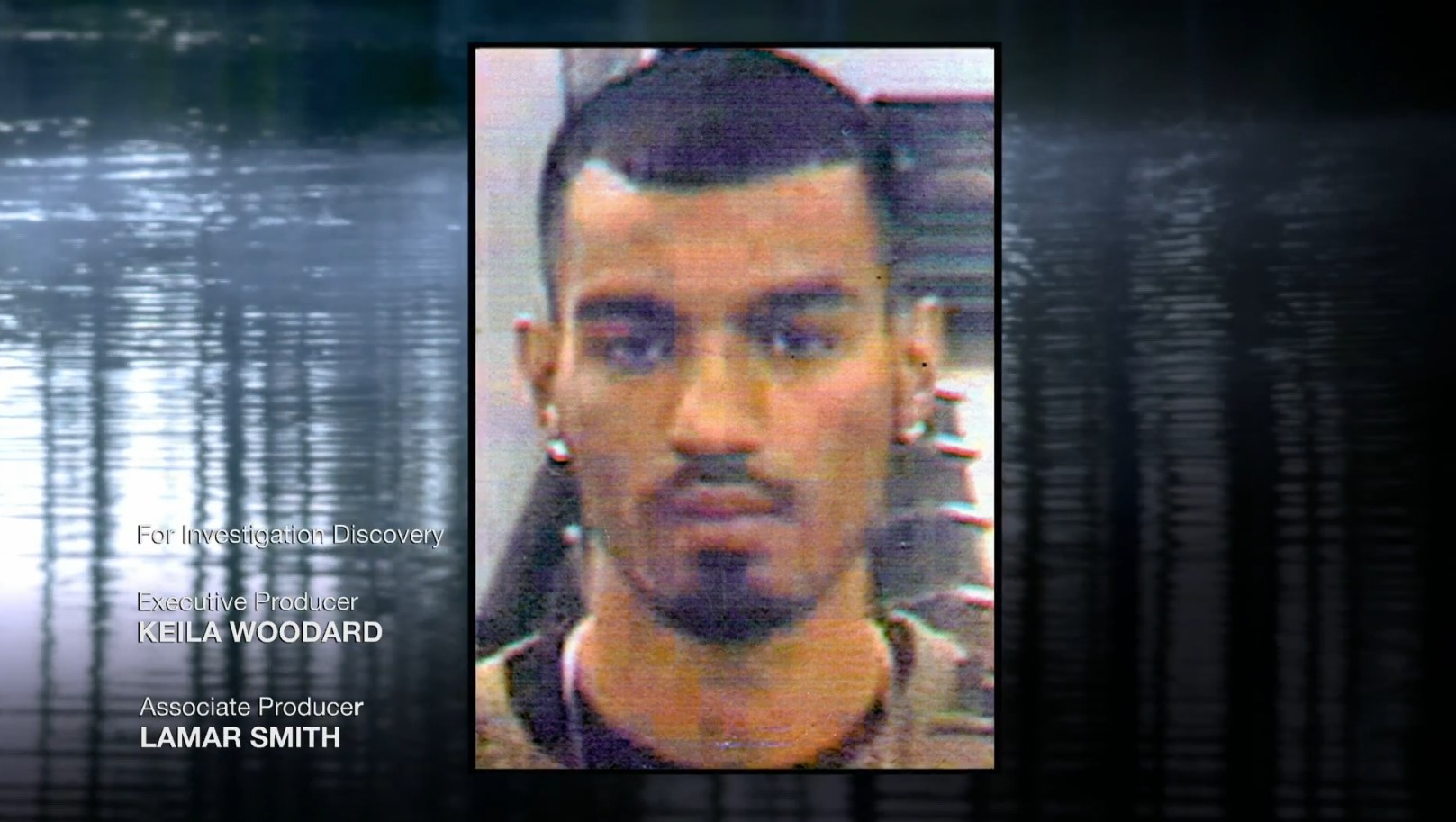 The city of Houston, Texas, witnessed a terrifying murder when 23-year-old Raul Mendoza was shot dead before being dumped in Buffalo Bayou. Although authorities managed to recover his body, leads were quite hard to come by until a tip set the police in the right direction. Investigation Discovery’s ‘Swamp Murders: Secret Rendezvous’ chronicles the horrifying incident and shows how the police investigation honed in on the killers. Let’s take a closer look at the case and find out more, shall we?

How Did Raul Mendoza Die?

Known as a lively and down-to-earth individual, Raul Mendoza was just 23 years old at the time of his death. People who were familiar with Raul described him as a kindhearted and generous person who greeted everyone with a smile and was always ready to extend a helping hand. Moreover, the 23-year-old was a Navy Veteran, and his profession made him pretty popular in his community, where he is terribly missed to this very day. Raul Mendoza was last seen on March 15, 2006, when the police were called to his location after people on the street saw him involved in an altercation near his car.

However, once authorities reached the scene, Raul was nowhere to be seen, and he did not even return home to his family, leaving them worried and anxious. Once Raul’s close ones reported him missing, the police began searching around the place he was last seen. Reports claim that detectives did not leave any stones unturned in their efforts and used most of the facilities that were available. Yet, there was no news about the missing 23-year-old, and as the hours passed, the hope of Raul coming back safe and sound began dwindling.

Ultimately, on March 19, 2006, Texas EquuSearch teams were searching around the Buffalo Bayou area when aerial drones spotted a human body floating in the water. Authorities immediately set a rescue operation in motion and managed to bring the body to the shore. Although the victim was soon identified as Raul Mendoza, it was clear that he had passed away quite some time back. Moreover, an autopsy determined that Raul was shot twice at close range in the head, which led to his death.

Unfortunately, the initial investigation was relatively slow as the police had next to no leads to follow. Although passers-by had witnessed the altercation Raul was involved in on the day of his disappearance, none of them got a close look at the people involved, leading to another dead end. Besides, people who knew Mendoza insisted that he maintained an amicable relationship with others, so an immediate suspect did not come to mind.

Nevertheless, once detectives sat down for an interview with Raul’s sister, she gave them a tip that pointed them in the direction of two individuals named Jose Luis Nieva and Joseph Noel Godin. As per the show, Nieva and Godin were with Raul on the day of his disappearance. Both the men were believed to have been involved in the altercation. With a solid lead on their hands after so long, authorities wasted no time catching up to the two suspects and brought them in for questioning.

Initially, both Nieva and Godin insisted on their innocence and claimed they had nothing to do with Raul’s disappearance or murder. Yet, once law enforcement officials put the two under tough interrogation, they broke and confessed to witnessing the incident. However, interestingly, Nieva claimed that it was Godin who pulled the trigger, while Godin tried his best to shift the blame onto Nieva. Nevertheless, believing them both to be involved, authorities arrested the two and charged them with murder.

Where Are Jose Luis Nieva and Joseph Noel Godin Now?

Once produced in court, both Jose Luis Nieva and Joseph Noel Godin were convicted of murder. As a result, Nieva was sentenced to 40 years in prison, while Godin got a 45-year prison term to his name in 2007. Currently, Nieva remains incarcerated at the Texas Department of Criminal Justice Huntsville Unit in Huntsville, Texas, and will be eligible for parole in 2026. On the other hand, Godin is spending his days behind bars at the W. J. “Jim” Estelle Unit in Huntsville; he will be eligible to appeal for parole in 2028.

Read More: Seth Rich Murder: How Did He Die? Who Killed Him?