Mark Schwebes Murder: How Did He Die? Who Killed Him?

When a beloved schoolteacher, Mark Schwebes, was murdered in April 1996, the community of Fort Myers, Florida, was left in shock. Soon, the authorities learned a shocking truth; one of the people responsible for the slaying was a student Mark knew well. Investigation Discovery’s ‘The 1990s: The Deadliest Decade: Lords of Chaos’ delves into the tragic case and showcases how the police zeroed in on the people involved in Mark’s murder. So, let’s find out what happened then, shall we?

How Did Mark Schwebes Die?

Mark Charles Schwebes was a New York native born in October 1963. He grew up with loving parents and four other siblings, with him being the second youngest. Mark served in the Marines for a while and graduated from Florida State University. The 32-year-old then moved to Fort Myers to teach music in 1995. Mark loved teaching and was a great teacher who maintained a good relationship with his students. 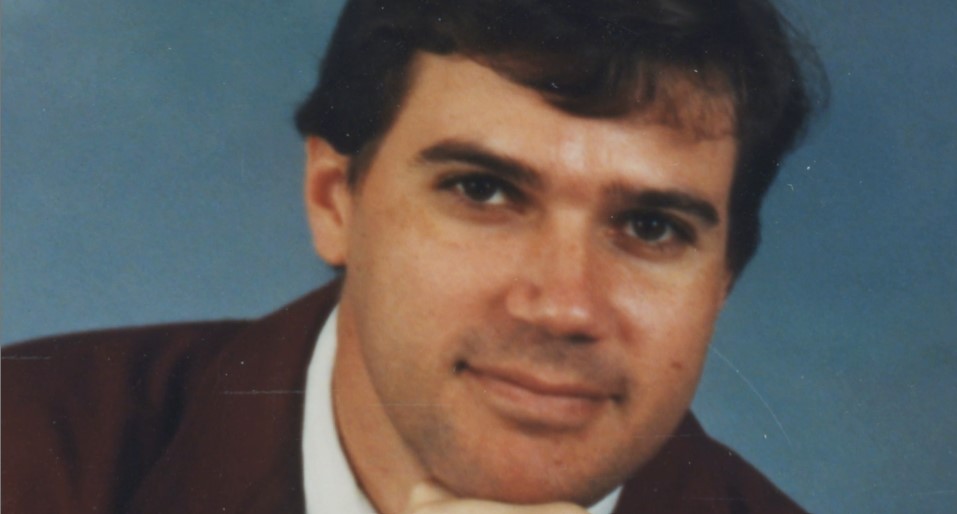 On April 30, 1996, Mark left school at around 9:30 pm after an ice cream social for the upcoming first-year students. But about two hours later, a 911 call marked the beginning of a homicide investigation with the music teacher as the victim. The authorities found Mark lying on the floor, with half his body inside the house. It seemed that he was shot after he opened the door. Mark had a fatal shotgun wound to his face and another gunshot wound to his pelvis.

The authorities didn’t have a lot to go on at the beginning. They spoke with Mark’s girlfriend, Paula Dodd, a teacher at the same school. According to the show, Paula told them she wasn’t at the event because she had gone to break up with another man she had been seeing. The police considered the possibility of a love triangle gone bad but soon ruled it out. The case caught a break when a teenager came forward with information regarding the murder.

According to Julie Schuchard, her boyfriend, Craig Lesh, confessed to being involved with Mark’s slaying. He was dragged into the station for questioning and eventually admitted to lying about it but named four others, all teenagers: Pete Magnotti, Chris Black, Derek Shields, and Kevin Foster. The four were part of a local gang called the Lords of Chaos, known for vandalism and other criminal acts.

The four were soon arrested, along with a few others who were part of the gang, with Kevin being their leader. While he didn’t talk to the police, others quickly cooperated, providing the authorities with a complete story about what happened. On April 30, 1996, the group decided to vandalize the school’s auditorium by burning it with Molotov cocktails. Once they got to the school, they stole random items, including a fire extinguisher and canned food.

Mark, leaving the school at around 9:30 pm, spotted Chris and someone else outside with the stolen goods and confiscated them. He also talked about mentioning the incident to the campus police. Worried they would get in trouble, Chris suggested they kill Mark, a plan that, in the end, only four of the gang members decided to be a part of. So, Kevin, Chris, Peter, and Derek found Mark’s address and phone number through an operator and went to Kevin’s home to plan the crime.

Once there, Derek and Kevin went up to the door, with the former knocking on the door. Mark knew Derek and had always tried to help him out academically. Once the teacher opened the door, Derek took off, and Kevin shot Mark in the face with a shotgun, firing again after he collapsed. The group then fled the scene, but Kevin bragged about the murder to the others, with that information eventually finding its way to the police. While the other three took plea deals, Kevin went to trial and was sentenced to death as a result.

Read More: Where Are the Lords of Chaos Now?