Where Are the Lords of Chaos Now? 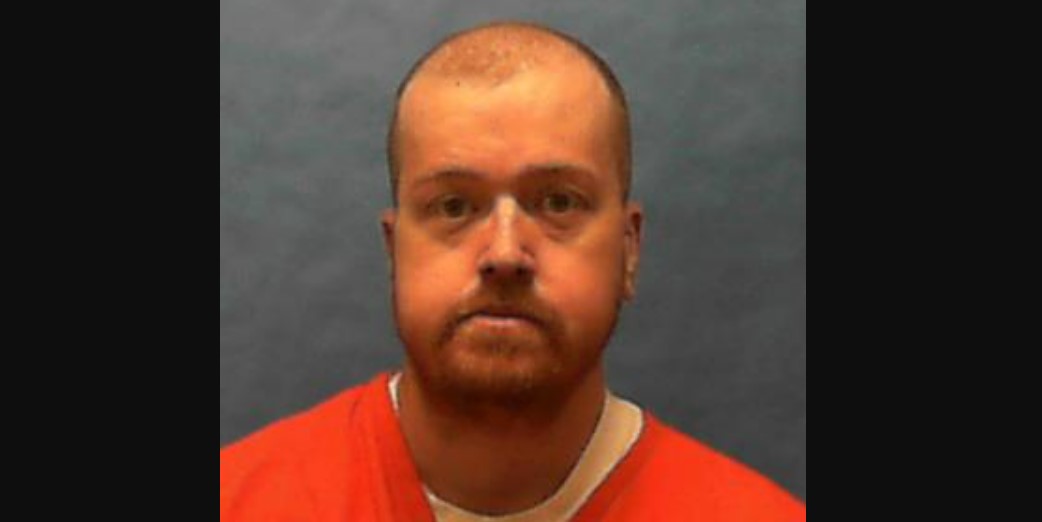 Investigation Discovery’s ‘The 1990s: The Deadliest Decade: Lords of Chaos’ takes the viewers back to April 1996 when a group of teenagers conspired to kill a music teacher in Fort Myers, Florida. Mark Schwebes’ murder caused ripples within the society and ultimately sent four young men, who were part of a gang called the Lords of Chaos, to jail. So, if you’re wondering who they are and where they might be today, here’s what we know.

Who Are the Lords of Chaos?

On April 30, 1996, Mark Schwebes was shot to death at his doorstep sometime after returning from a social event in school. The investigation eventually led to a local teenage gang called the Lords of Chaos. Their leader was Kevin Foster, a high school dropout who grew up around guns because his parents owned a pawn shop. Peter Magnotti and Chris Black, termed outcasts in the Riverdale High School in Fort Myers, Florida, seemed to find haven at Kevin’s home and worshipped him.

The group regularly indulged in destruction: smashing car windows, breaking into a gas station convenience store, setting a bus on fire, etc. Over time, the gang increased in number, and about a month before the shooting, Derek Shields, another high schooler, joined them. On April 20, 1996, the group stole propane tanks from a hardware store and set a local Coca-Cola plant on fire. Ten days later, Mark would become a victim of this gang’s actions.

On that night, they decided to vandalize the school auditorium, and a group of eight to nine people traveled to the school. But Chris and another member, Thomas Torrone, were seen by Mark. They carried tin cans, latex gloves, and other items that Mark confiscated. He mentioned talking to the campus police about it. Chris then said they had to kill Mark, with Kevin agreeing. He felt their other criminal activities would be exposed if this information got out.

Initially, the group planned to follow Mark and kill him to make it look like a robbery but decided to go to his house and kill him there. After getting Mark’s address, the group traveled to his home. By then, only Kevin, Derek, Chris, and Peter were involved, with the others backing out. It was decided that Derek would knock on Mark’s door. Later, he claimed to have tried to stop Kevin from going ahead with the plan.

However, according to Derek, Kevin said someone would die that night, and it could be him if it weren’t Mark. So, while Chris drove the vehicle, Peter tagged along. Once they got there, Derek knocked on the door. When Mark opened, Kevin shot him twice, and the group quickly left the scene. According to the others, Kevin was ecstatic about what happened and bragged about it to others. By the time the authorities arrested Kevin and the rest, he had already planned an armed robbery of a restaurant.

Where Are the Lords of Chaos Today?

Christopher Burnett, a friend of Kevin’s, and Thomas Torrone cooperated with the police and were instrumental in helping them put the story together. As for the others, Chris, Derek, and Peter took plea deals, but Kevin went to trial in March 1998. He was convicted of first-degree murder and several other charges resulting in a death sentence. Years later, while in prison, Kevin was accused of conspiring to kill the people who cooperated with the police. He and his mother were both convicted of that charge. Now 45, Kevin remains incarcerated at the Union Correctional Institution in Raiford, Florida.

Peter pleaded guilty to conspiracy to commit first-degree murder and other charges relating to previous crimes. For the murder, he received a 32-year sentence. Now 44, Peter is serving his sentence at the Gulf Correctional Institution in Wewahitchka, Florida. He will be eligible for release in July 2023. Derek and Chris Black pleaded guilty to first-degree murder in relation to Mark’s slaying and were sentenced to life in prison. Derek, now 45, remains incarcerated at the Okeechobee Correctional Institution in Florida. On the other hand, Chris, now 44, is at Avon Park Correctional Institution in Highlands County, Florida. Derek and Chris were also convicted of a host of other charges that arson and robbery, among other things.