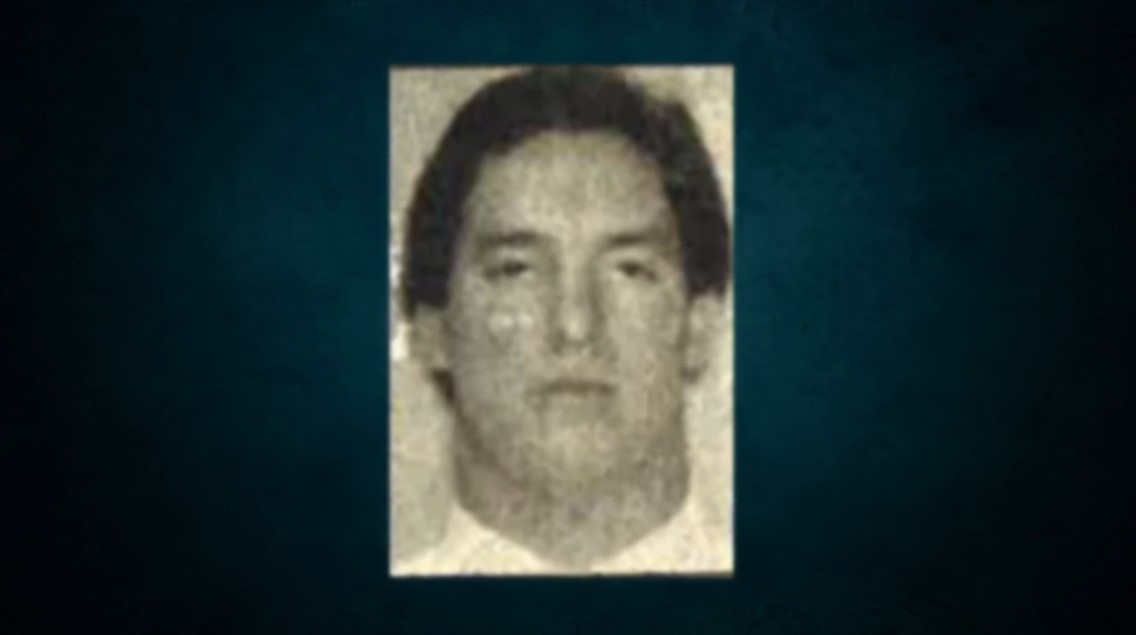 Residents of Jefferson County, Missouri, were left shocked when police officer Mark Todd was shot to death with a shotgun inside former Festus police chief William Pagano’s home. While the crime was pretty brutal, a lack of leads made the initial investigation quite challenging until a shocking discovery revealed the complete plot. Investigation Discovery’s ‘I Went Undercover: No Turning Back’ chronicles Todd’s death and shows how some brilliant police work helped authorities close in on the perpetrator. Let’s delve into the details of the case and find out where Mark Todd’s killer is at present, shall we?

How Did Mark Todd Die?

People who knew Mark Todd described him as an upstanding citizen who always abided by the law and was quite popular in his community. At the time of his death, he was a father of two, married for 16 years. To the outside world, Mark’s relationship with his wife was not marred by major issues. However, as per the show, Todd was having an extramarital affair with former Festus police chief William Pagano’s daughter. As an active member of the police force, Mark was quite diligent in his job. He was also the Vice President at Scientific Security, Inc., a company he co-established alongside William Pagano. 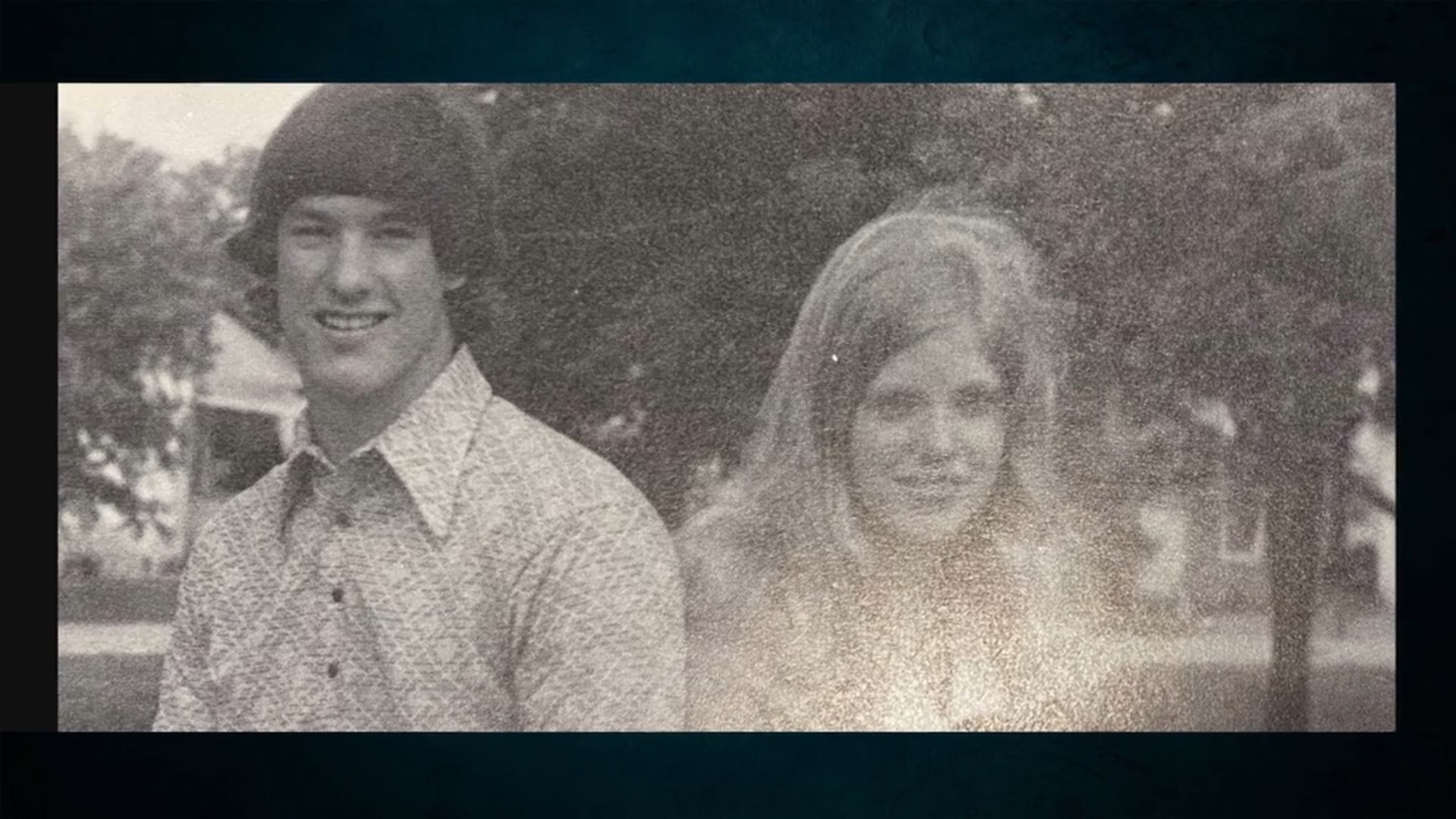 On March 26, 1990, Mark Todd was visiting William Pagano’s residence when he was shot to death in the garage. Yet, considering how Todd was William’s protege in the sheriff’s department and also his business partner, such a visit did not seem very out of the ordinary. Nevertheless, when first responders arrived at the scene, they found Mark Todd collapsed on the floor of the garage, with blood pooled all around him.

At first glance, detectives could tell that Mark Todd was no more, and an autopsy later determined that a shotgun blast at close range caused the death of the 33-year-old father of two. Surprisingly, the murder weapon was also present on the scene and taken into evidence without any incident.

When first responders and detectives reached the murder scene, they were met by William Pagano, who claimed he had shot Todd in self-defense. According to the show, Todd considered William his close friend and confided in him about his alleged desire to kill his wife. Reports claim that around the time of Todd’s killing, he felt he was in a loveless marriage but was not ready to file for divorce. On the other hand, he was reportedly embroiled in a serious extramarital relationship with the daughter of his business partner and wanted to build a life with her. 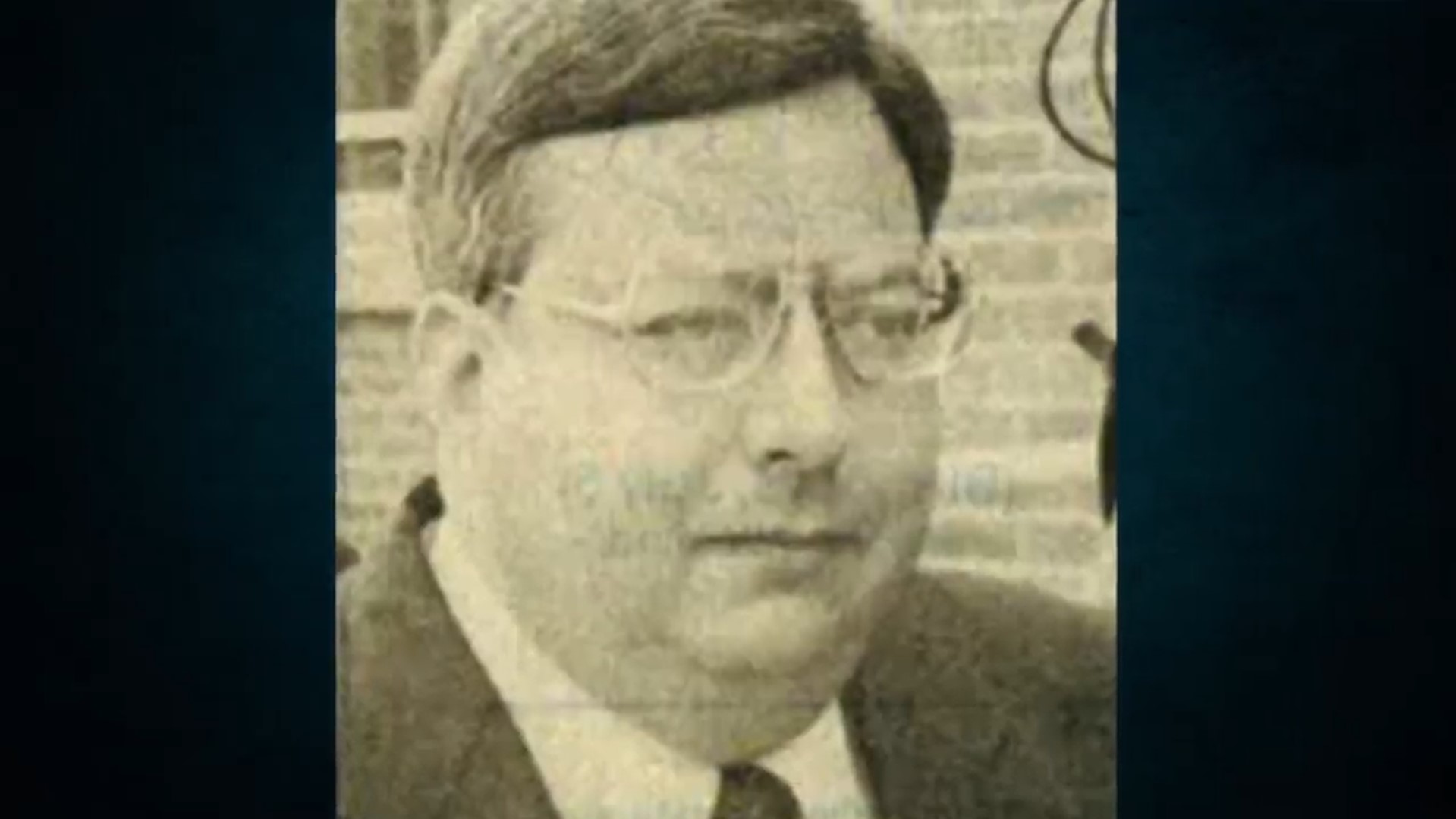 It was stated on the show that Todd purportedly approached William and allegedly asserted he wanted to hire a hitman to murder his wife. William said that while he was shocked at the idea, he played along and even informed Todd that he had gotten in touch with a hired killer who was willing to do the job. As per William, Todd allegedly believed that he had already paid $500 in advance and was about to meet the hitman on the day of his death.

When Todd went over to William’s house on March 26, 1990, the former Festus police chief claimed that he tried to arrest his friend. However, since Todd was in the garage at that time, he allegedly began crouching towards the back and even took cover behind a car, making William believe that he was getting ready to fire. Thus, he did not give the victim any chance.

William shot Todd at close range with a shotgun, killing him on the spot. However, to everyone’s surprise, authorities could not find a weapon on Todd’s body and believed that William was wrong about being attacked or feeling threatened. Hence, the police chose to ignore the self-defense claim and instead arrested William before charging him with first-degree murder.

Is William Pagano Dead or Alive? 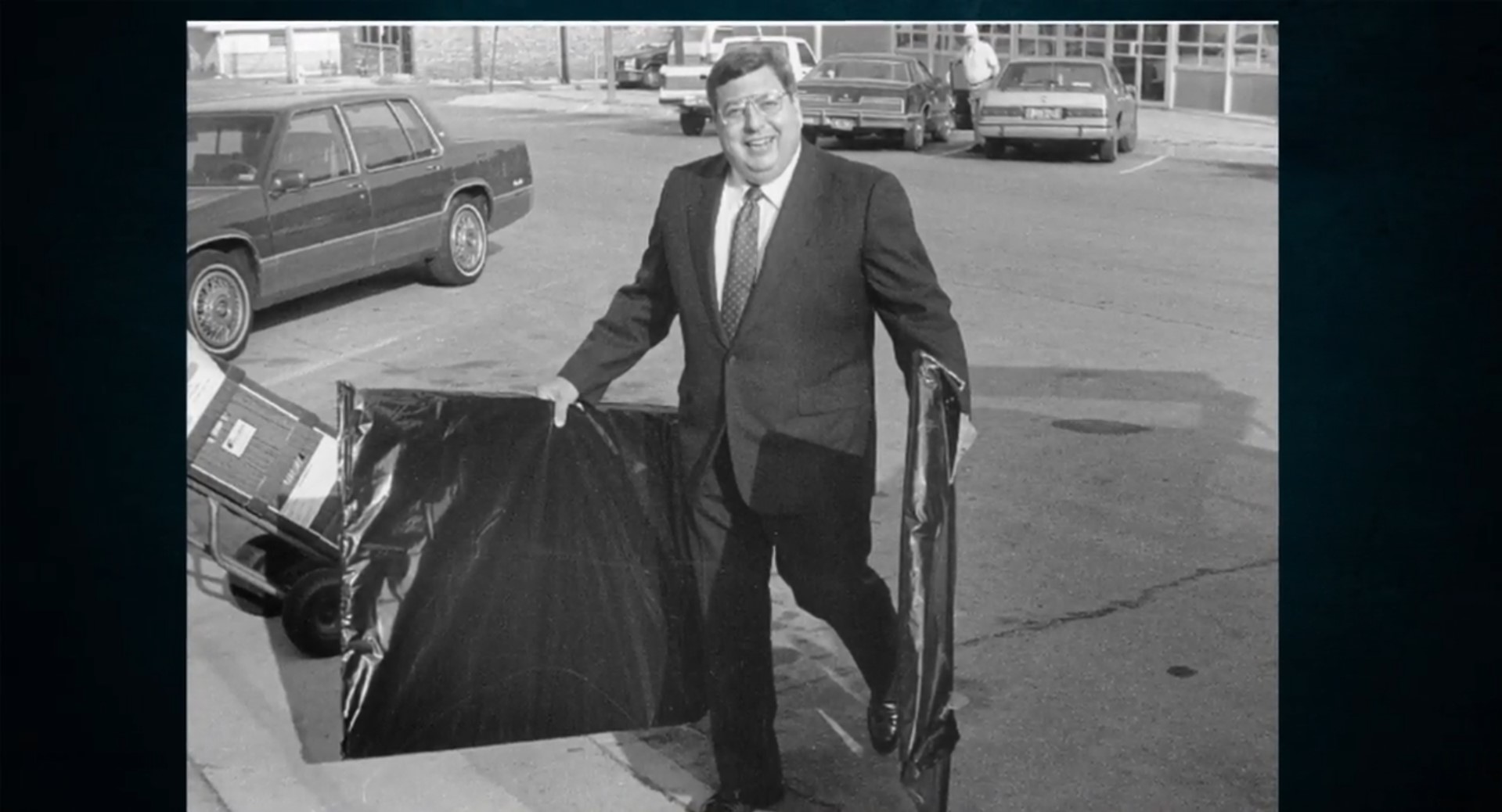 When produced in court, William Pagano was convicted of second-degree murder and armed criminal action. He was sentenced to consecutive 20-year and 3-year prison terms in 1994. However, the accused was never incarcerated as he died by suicide once the police arrived to take him into custody. According to the show, William died of a single shot to the head on August 23, 1994, after vowing that he would never visit a prison as a convict.