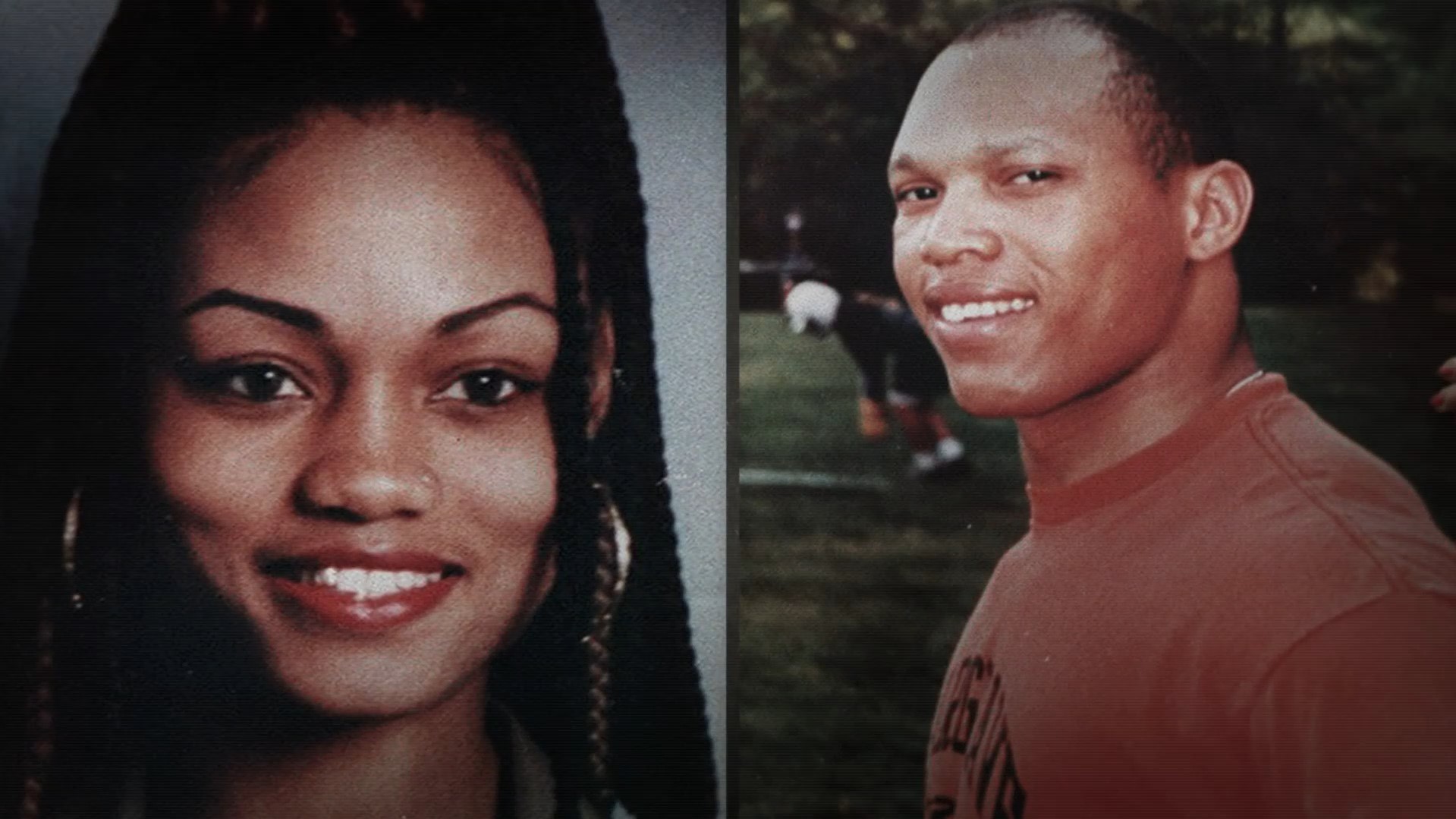 In a horrifying incident that rocked the University of Miami campus, Marlin Adarryl Barnes was found gravely injured in his shared apartment on April 13, 1996. Once the police got involved and reached the spot, they found Marlin’s friend, Timwanika Lumpkins, also suffering from severe injuries. Marlin was declared dead on the spot while Lumpkins was airlifted to a nearby hospital, where she met her end later.

Investigation Discovery’s ‘Death of a Lineman’ chronicles the brutal murders and shows how the police investigation brought the perpetrator to justice. If this case got you intrigued and you wish to know where the murderer is at present, we have you covered.

Marlin Adarryl Barnes was known for his football prowess and played on the University of Miami’s team as a linebacker. He was pretty popular on campus and lived in an apartment that he shared with his teammate, Earl Little. His brilliance as a football player and fame in college led him to have numerous acquaintances, one of which was Timwanika Lumpkins. Over time, Marlin and Lumpkins developed a close connection and became quite good friends. 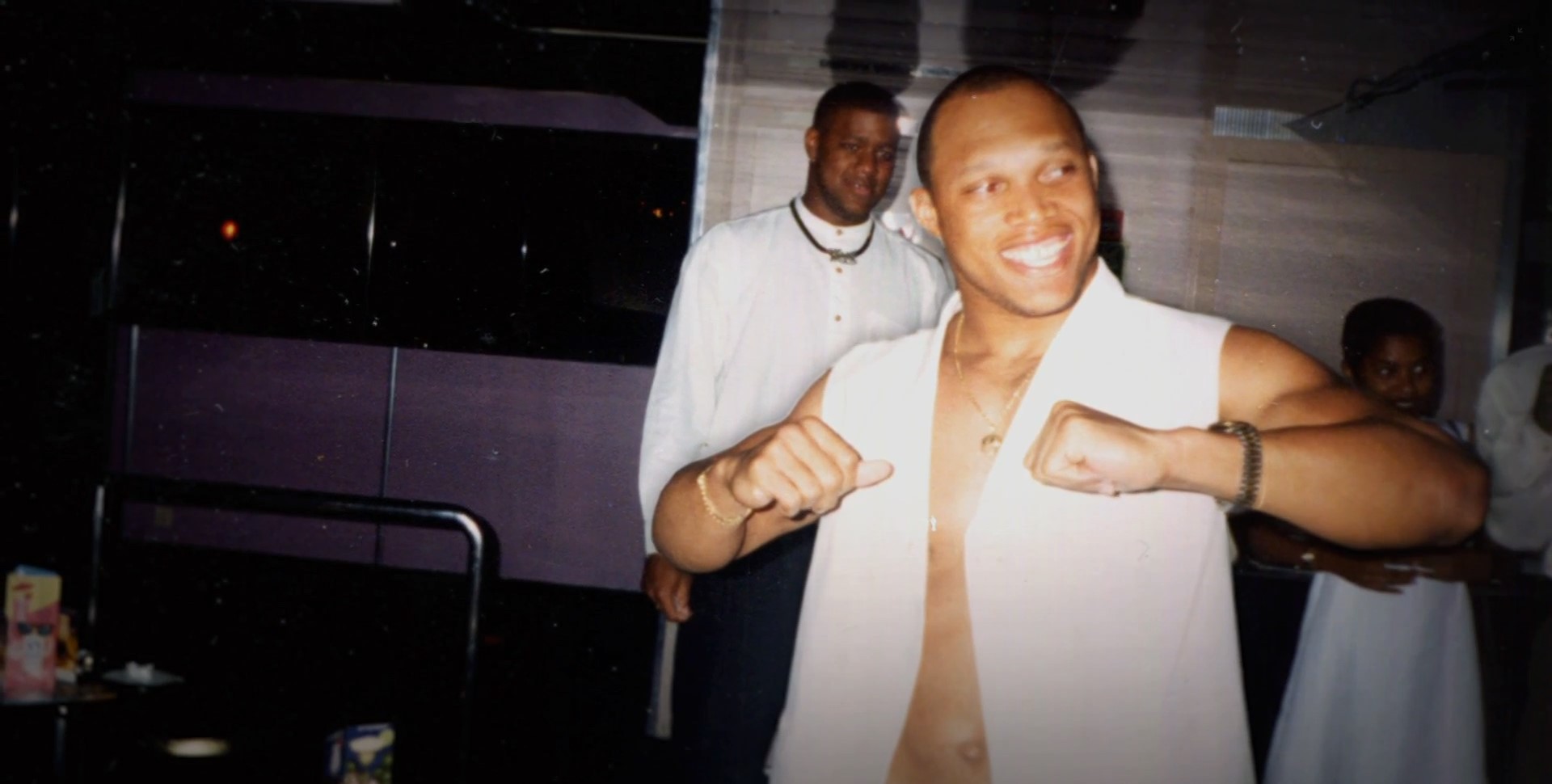 On April 13, 1996, Earl Little returned to his apartment for the keys but found Marlin critically injured and collapsed on the floor. Although he was still alive, he seemed to have taken a brutal beating. Fearing that the attacker might still be around, Earl ran to a friend’s apartment and immediately called 911 seeking help. Once first responders reached the scene, they ventured further into the house to find Timwanika Lumpkins collapsed nearby. She was also bludgeoned mercilessly and on the verge of breathing her last. 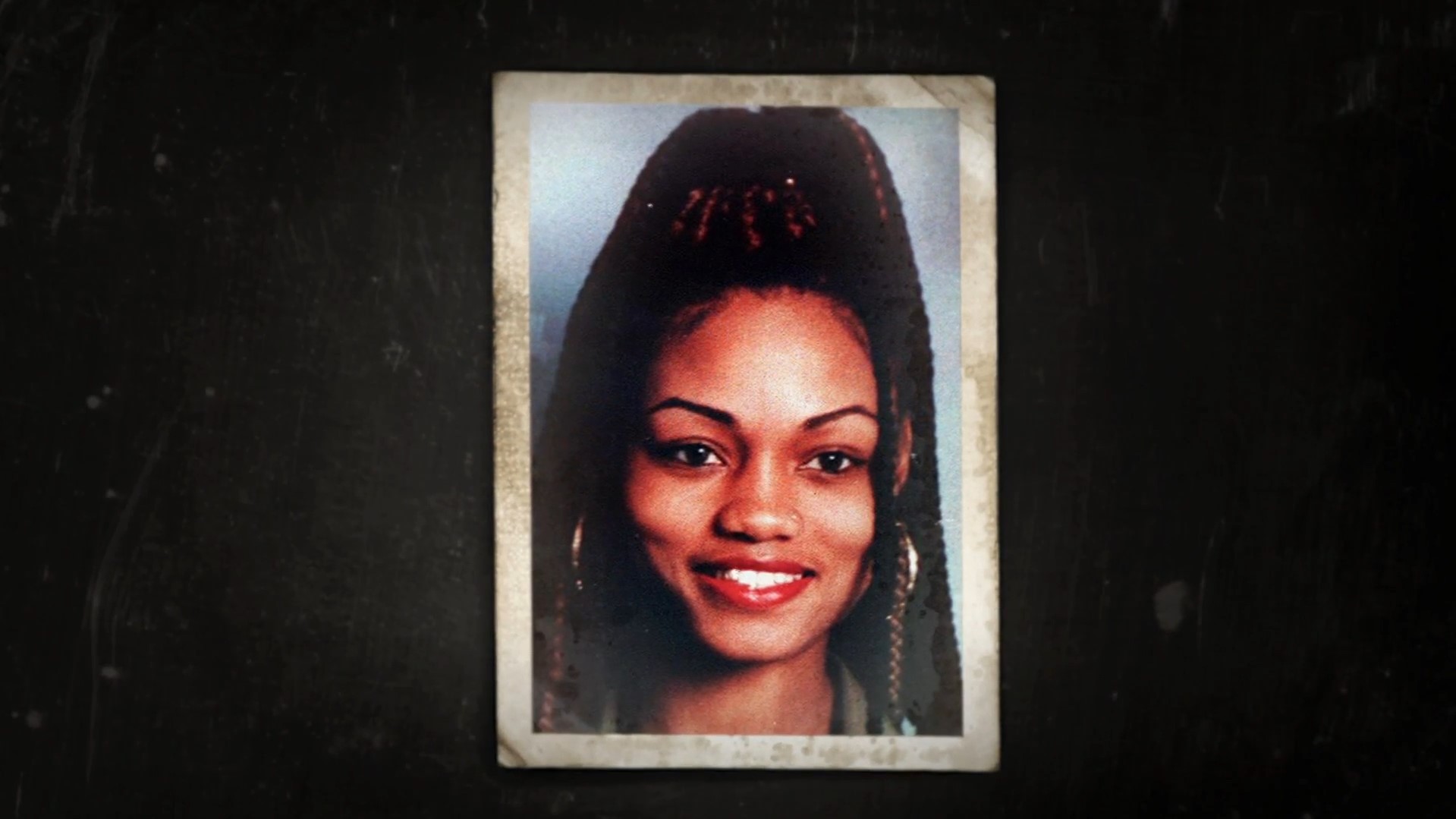 Unfortunately, Marlin had already breathed his last by the time the first responders arrived. Although Lumpkins was shifted to a nearby hospital, she soon succumbed to her injuries, turning the case into a homicide investigation. On further investigation, the authorities ruled out robbery and found pieces of a mangled shotgun believed to have been used as the blunt force weapon.

Initial investigation into the deaths of Marlin Adarryl Barnes and Timwanika Lumpkins was relatively slow as the police had little to no leads to work on. Authorities interviewed numerous people who were acquainted with Timwanika and Marlin but found nothing that would lead them to a suspect. Moreover, with the college students being quite popular and friendly on campus, no one could understand why anyone would want to harm such beautiful souls. 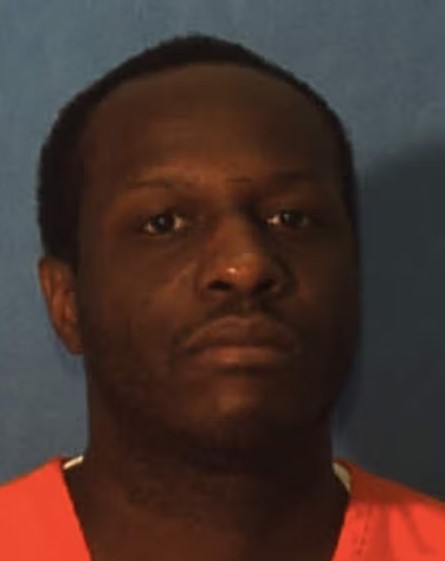 Ultimately, the investigation directed the police to Timwanika Lumpkins’ ex-boyfriend and the father of her child, Labrant Dennis. Although Lumpkins and Dennis’ relationship was a closed chapter, he was seemingly not over her. Besides, the show mentions how witnesses came forward and claimed that they had seen Dennis stalk Timwanika and even threaten her for their broken relationship.

Eventually, Dennis’ jealousy at the closeness between Marlin and Timwanika was finally revealed. He did not want his ex-girlfriend and baby’s mother to get close to the football player. Although Timwanika resisted and mentioned they weren’t together anymore, Dennis was determined to keep her and Marlin apart. Thus, considering Dennis to be a person of interest in the murders, authorities picked him up for questioning. They even learned that a week before the murder, Dennis and Timwanika had endured a violent argument that left him feeling enraged.

Moreover, Dennis had also noticed Marlin helping Timwanika move from their apartment to Marlin’s new place. Although Dennis initially denied any involvement in the murders, the authorities were able to recover the duffel bag that he had stashed away. Inside, they found Dennis’ clothes as well as the broken parts of the shotgun, which was a match to the murder weapon. Thus, with concrete evidence on their hands, Dennis was arrested and charged with the murders.

Where Is Labrant Dennis Now? 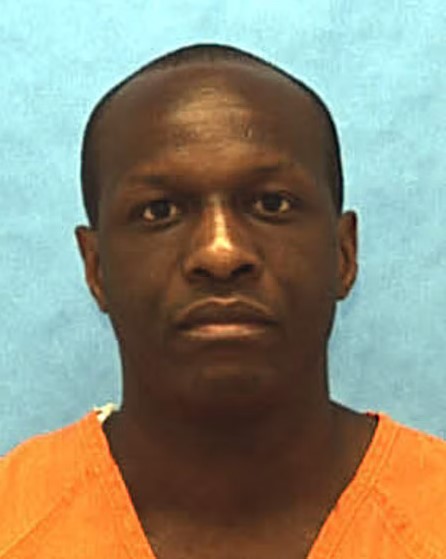 Once produced in court, Labrant Dennis pleaded not guilty to the charges against him. However, the jury convicted him on two counts of first-degree murder. As a result, Labrant Dennis was sentenced to death in 1999. Since then, Dennis has tried several times to get his conviction overturned but to no avail. He remains on death row, although his current status shows “out of [department] custody by court order,” which could well mean that he is trying to appeal his case once again.