An airman’s move to Texas was followed by a whirlwind romance and a marriage. However, he was also the victim of a brutal murder not too long after shifting base there. Investigation Discovery’s ‘Tranquilized By Love’ delves into Michael Severance’s brutal slaying and how a lengthy investigation led the authorities to his wife, Wendi Mae Davidson. So, if you’re curious to find out what exactly happened in this case, we’ve got you covered.

How Did Michael Severance Die?

Michael grew up in Maine, and after high school, he joined the Air Force just like his father. A successful career ensued, with Michael growing up to the rank of a staff sergeant and being deployed on five tours. At the time of the incident, he reported to the Dyess Air Force Base in Abilene, Texas. The 24-year-old met Wendi in 2003, and the couple quickly had a son together. They married in September 2004 and settled into a life together in San Angelo, Texas, close to Wendi’s veterinary clinic.

The couple was supposed to fly out to Maine on January 16, 2005, but Wendi called Michael’s parents to say she couldn’t find him anywhere. He was reported missing soon after, and a rigorous search ensued. However, it wasn’t until March 2005 that Michael’s body was found. The remains were located in a pond on a remote ranch on the city’s outskirts. He had been poisoned with animal tranquilizers and then stabbed 41 times postmortem. Furthermore, Michael’s body was weighed down by tires, cinderblocks, and other vehicle parts to make sure it stayed at the bottom.

Wendi told the police that she had last seen her husband the day before, sometime during the afternoon. During the interview, Wendi also made some unsettling statements about his behavior leading up to his disappearance. She said that Michael had gotten increasingly unsatisfied with his job and thought about deserting and going to Canada. However, Michael’s phone and wallet were still at home, and his family thought it was uncharacteristic of him to leave abruptly. 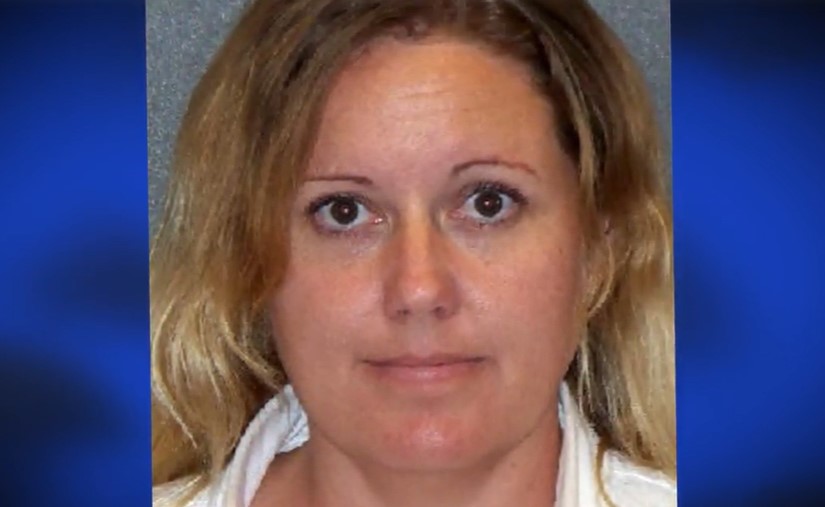 The authorities also learned that Wendi’s family didn’t like Michael at all, and there was a lot of tension between him and his mother-in-law. However, nothing tied her to Michael’s disappearance, bringing the case to a halt. In February 2005, the authorities placed a tracking device on Wendi’s car to keep track of her movements. They noticed that she had been visiting a remote ranch and had stopped by a stock pond over there.

The seemingly suspicious behavior was worth checking out, and the detectives questioned Wendi about the ranch. She claimed to have a horse there that she took care of. Then, Wendi’s search history on the computer at her clinic showed that she looked up “decomposition of a body in water” and polygraph tests. When the authorities went to secure the ranch after the interview, they saw Wendi there trying to access the area before she was asked to leave.

Later on, Wendi’s brother called the police with some information. He talked about Michael’s body being in one of the ponds at the ranch. According to what Wendi told her family, she had found Michael dead in her bed and believed one of her family members was responsible. Wanting to protect them, she moved the body to the pond. However, Wendi had access to phenobarbital and pentobarbital, the tranquilizers found in Michael’s system. Furthermore, while records at her clinic claimed a dog was administered phenobarbital, the animal’s owner denied that.

Where is Wendi Mae Davidson Now?

Wendi pleaded her innocence throughout the case. However, given the evidence that piled up against her, she pled no contest to murder and two counts of tampering with evidence. In November 2006, Wendi was handed down concurrent sentences of 25 years for the murder and ten years each for the two remaining counts. Prison records indicate she remains incarcerated at the Dr. Lane Murray Unit in Gatesville, Texas. Wendi was denied parole in 2019 when she was about 40 years old. She is scheduled to be released in 2031.