Where Are Marni Yang’s Children Now? 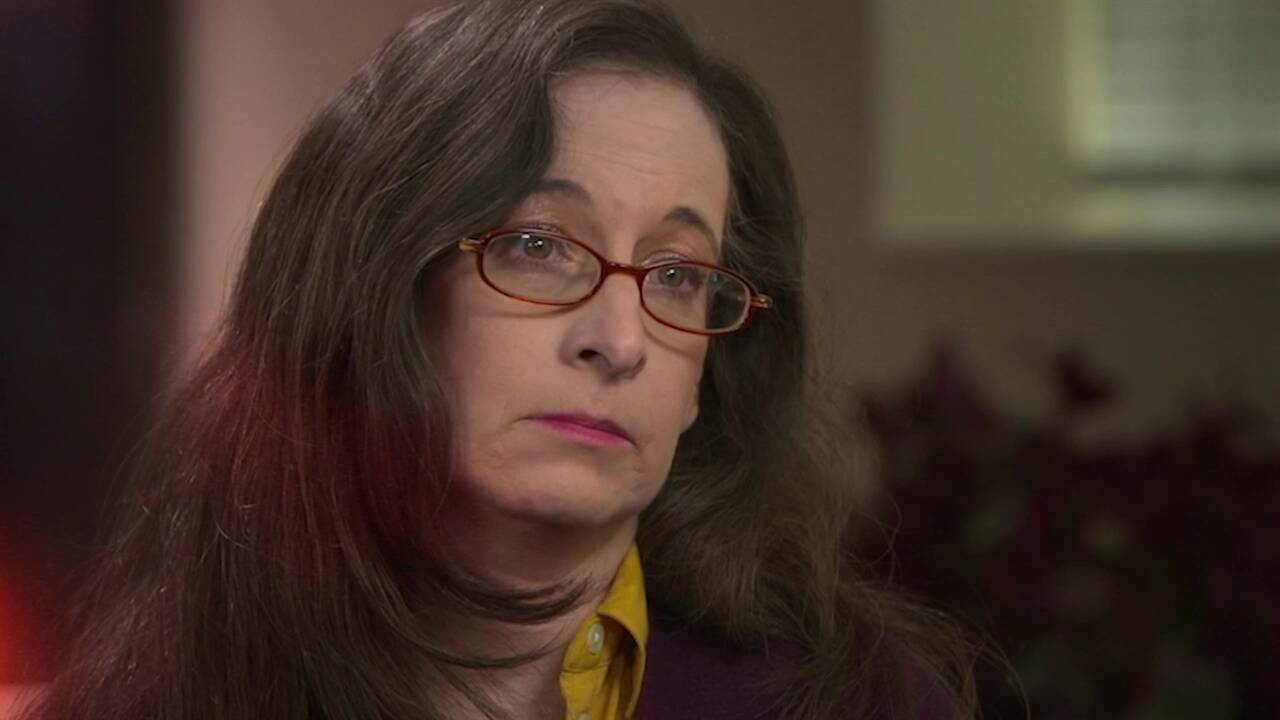 Marni Yang is known as the convicted murderer who shot and killed ex-Chicago Bear’s player Shaun Gayle’s girlfriend, Rhoni Reuter. During the murder trial, Marni, who was Shaun’s part time-lover, was portrayed as the jealous and “obsessed” woman who brutally murdered his pregnant girlfriend by shooting her seven times in the hopes of having Shaun all to herself. And since Shaun and Marni had had sex the night before the murder, it seemed highly plausible.

As there was evidence from a recorded meeting with a friend named Christi Paschen, where she confessed to killing Rhoni and stashing the gun where no one could find it, in 2011, Marni was sentenced to life in prison without parole and had to leave her three kids behind.

In the bone-chilling confession that we came to know about on ABC’s ’20/20′ episode titled Murder & Scandal in Chicagoland, she was clearly heard saying: “I took the first shot. I remember screaming cause at that point, I realized we are now at the point of no return. All she was doing was screaming until she went down, and then when she went down, she took her foot, and she took one good kick at me, got me in the shin. It was like weak by that time. And that was it. I just, I, took one last shot, in the head – finished her off. And I took off.”

Who Are Marni Yang’s Children?

Marni Yang’s three children, Andrew Yang, Emily Yang, and Brandon Yang, were just kids when their mother was taken away from them to serve two life sentences at the Logan Correctional Center. Andrew, who was a teenager at the time, was home alone after taking a sick day from school on the day of the murder, so it is even speculated that Marni gave a false confession to protect her son.

All of Marni’s three kids were questioned by the police too, and their statements about Marni and her relationship with Shaun played a vital role in their mother’s conviction. The Deerfield natives were all obviously very shaken up when the murder trial began with their mother being the prime suspect and even more so when they were told that they had to grow up and live their lives without her around.

While Andrew and Emily are twins and were around 16-years-old at the time of Marni’s conviction, Brandon is the youngest and was the closest to their mother. Not only was she a real estate agent, but her kids remember her as working as a cocktail waitress as well as an aspiring fitness model so that she could earn more and provide them with everything she possibly could.

In the interview for ’20/20,’ Emily even mentioned that although Marni was juggling three jobs, she always made time to be a good mother and support her children in their interests and hobbies. She was a typical soccer mom when Andrew and Emily needed her to be, and she made time to take scuba diving lessons with Brandon too.

Where Are Marni Yang’s Children Now?

Seven years after Marni’s conviction, her children Andrew, Emily, and Brandon Yang, all spoke out about their mother and the murder case in their book: My Mom Marni, which was published in 2018. In it, they explained that they realized that no matter how much they talked about their mother’s innocence, it wouldn’t matter because it was not what the police actually wanted to hear.

They wrote: “The Task Force had already decided that our mom, Marni Yang, a hard-working single mother of three, was their target and they would do whatever it took to make her appear guilty, but first, they had to turn us against our mother.”

In an interview with WGN in 2018, the siblings explained how they were severely questioning until they signed a statement against their mother. “Until you’re in a position where you’re questioned hours and hours on end, you don’t think that it can break you, but it does,” Emily specified. And Brandon, who is the youngest of the three and was the closest to his mother, added, “They wanted to convict somebody, they wanted someone to blame, and the easiest person was my mom.”

The siblings also specified that even though it’s been hard, they try to stick together and be strong so as to help their mother prove her innocence. Currently, they are working with a defense attorney by the name of Jed Stone and are trying to file a petition for Marni’s re-trial on the basis of withheld evidence by the prosecutors and the police coercing the Yang family to give a statement.