Where Are Married At First Sight Season 1 Couples Today? 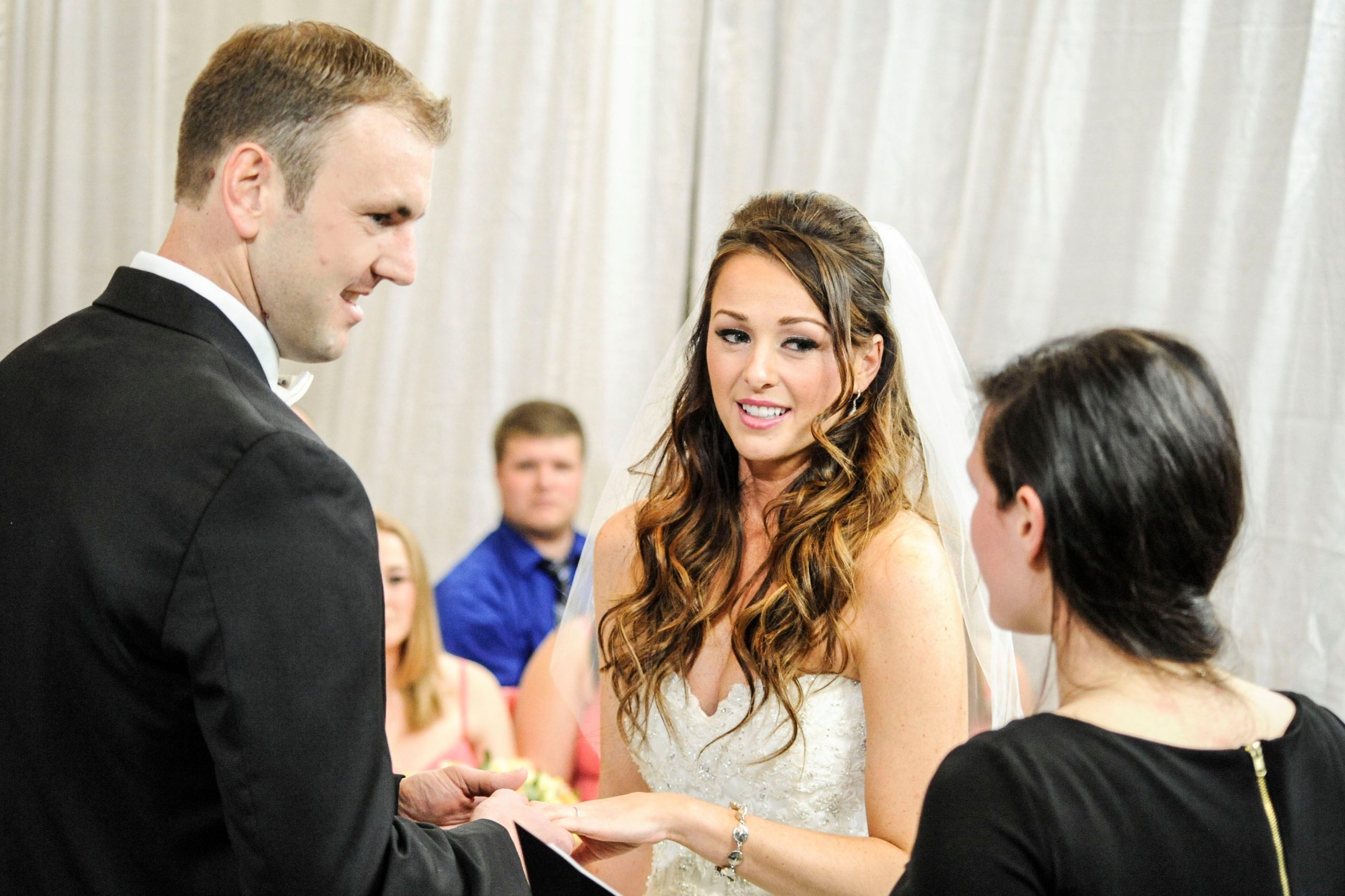 ‘Married At First Sight’ has been a holy grail reality TV show for its fans. The concept of having people marry a complete stranger after they have been paired together by matchmaking experts and then having their relationship be documented to be viewed by the entire world is one of the most out of the box ideas that has kept the show fresh and entertaining for audiences for more than six years now.

Now that so many years have gone by, let’s go back all the way to season 1 to find out how time has treated the couples who started this whole roller coaster ride.

In no way did Jamie and Doug’s relationship have a happy start. The couple felt no connection to each other in the beginning, and, in fact, right after they got married, Jamie broke down because she thought that she had just made the worst mistake of her life. Over time, though, thanks to the fact that Jamie was willing to give their relationship a chance, things changed between them, and they developed an unbreakable emotional connection. So, when Decision Day came around, they both agreed on staying together.

After their time on the show, the two have been in marital bliss. A year after they initially got married, Doug decided to propose again, and they had another wedding ceremony to renew their vows. Jamie even legally changed her name to Jamie Hehner in 2015. The couple has had their fair share ups and downs for sure, as in 2016, they revealed that Jamie had a miscarriage, and they lost their first child, a son, who they had named Johnathan.

Six months after that loss, though, on what was supposed to be Johnathan’s due date, they found out that they were pregnant again. And on August 22, 2017, Henley Grace, their beautiful daughter, was born. Right now, the couple is expecting another baby boy. Apart from this, Jamie and Doug even starred in their own spin-off by the name of ‘Married at First Sight: Jamie and Doug Plus One’ and have since then started their own brand by the name of Hot Marriage Cool Parents, which includes a podcast, a YouTube channel, and a shared Instagram page, so be sure to check it all out.

When the 26-year-old make-up artist, Cortney, first met the 27-year-old fireman, Jason, sparks flew instantly, and we knew that the relationship experts had struck gold. Throughout their time on the series, this couple just clicked, they balanced each other out, helped each other be better, and rarely fought. Their relationship was the ideal relationship, so it was no surprise that when it came to making a decision, they decided to continue with their relationship and start a life together, away from the cameras.

The couple continued their married relationship for a few years, but in March 2019, they shocked their fans by announcing that they had quietly gotten a divorce after being separated for six months. They stated that even though they still had a lot of love for one another, they were just on different paths in life, so they came to the hard decision of ending their marriage.

In December of 2019, just nine months after their divorce was finalized, Jason announced on his since-deleted Instagram profile that he got engaged to his girlfriend, Roxanne Palett. Cortney, too, has moved on with her life. She has moved back to North Carolina to be closer to her family and has found herself a new man by the name of Sherm. Even though Cortney and Jason’s relationship ended, it looks like everything worked out for the better.

Monet and Vaughn’s relationship actually started out pretty strong on ‘Married At First Sight.’ They got intimate on their very first night together, and it looked like they were very comfortable around each other; therefore, their relationship held a lot of promise for the future. But, after a silly fight about hand holding on their honeymoon, things started spiraling. The couple were at odds about everything, arguing and fighting constantly about the smallest of things, so when they finally decided to split on Decision Day, everyone watching gave a breath of relief.

After the couple got a divorce, Vaughn moved on pretty quickly. He found himself a girlfriend by the name of Jenny Farber, and they moved together to live in Germany. Soon after that, on September 3, 2016, the new couple welcomed their first child, a son Zaire, into the world. Currently, it looks like he is living in Berlin with his family and running his company Copeland’s Organics from there.

Made it to Berlin safe &sound Ready for the new life in Duetscheland#worldtraveler #newlife #expat #byebyeAmerica pic.twitter.com/TGS848XGSP

Monet keeps her personal life very private on her social media, but from what we can tell, she is currently single and enjoying life by spending time with her friends and family.